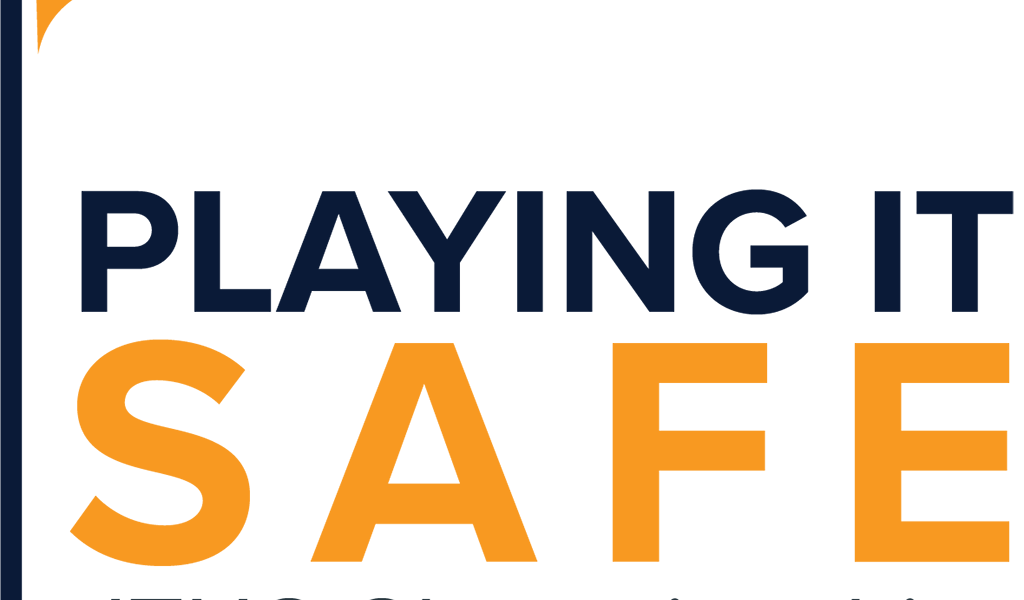 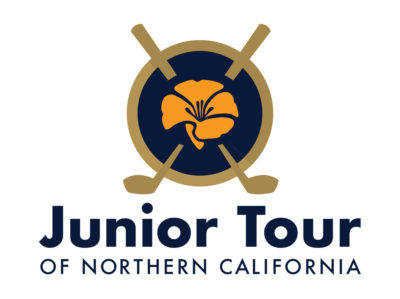 The Junior Tour of Northern California is looking forward to the resumption of our season and having a great second half of the year.  We want everyone to have a great time at our tournaments and certainly will do our best to make them as safe as possible.   It is very important for all of us to follow these rules so that we will be able to continue to run events during these trying times.

Please Note – These guidelines are subject to change at any time.  It is extremely important to read through the Player Information sheet and Local Rules for each event.

An electronic scorecard will be used for JTNC Tournaments, no paper scorecards will be available.  Procedures:

Players or spectators that deliberately or repeatedly disregard these rules will be disqualified and or asked to leave property.

Please Click Here For a Printable PDF of the Guidelines 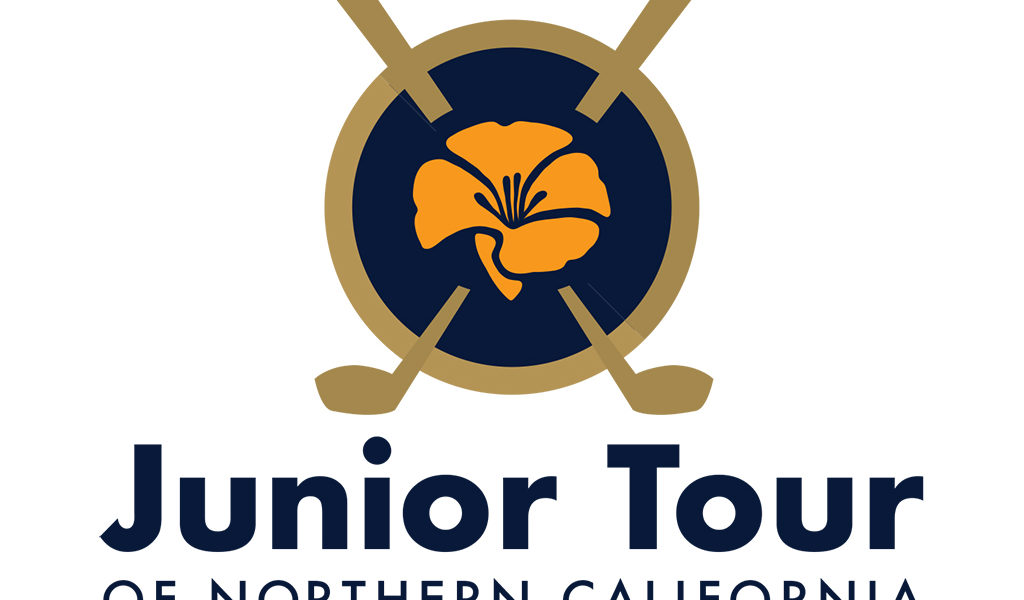 Given the COVID-19 pandemic, in an abundance of caution, the JTNC previously made the decision to suspend all scheduled competitions and events through June 1, 2020. While the safety and well-being of our players, volunteers and staff is always of the utmost importance to us, we will be resuming the season June 6. with the Summer Series I Championship at The Reserve at Spanos Park.

The season will resume with new guidelines and tournament procedures. You’ll want to know those procedures, which can be found here.

We thank you for your patience and support during this unprecedented time and will keep you informed on any further updates.

The No.12 seeded Hou, a Junior Tour of Northern California member from San Ramon, got the win via a 3 and 2 victory over No.14 Andrea Gomez. Hou would follow in the footsteps of Dougherty High teammate Danielle Suh, who won the title in 2019.

“Danielle was one of the first people to text me after the match,” a smiling Hou said. 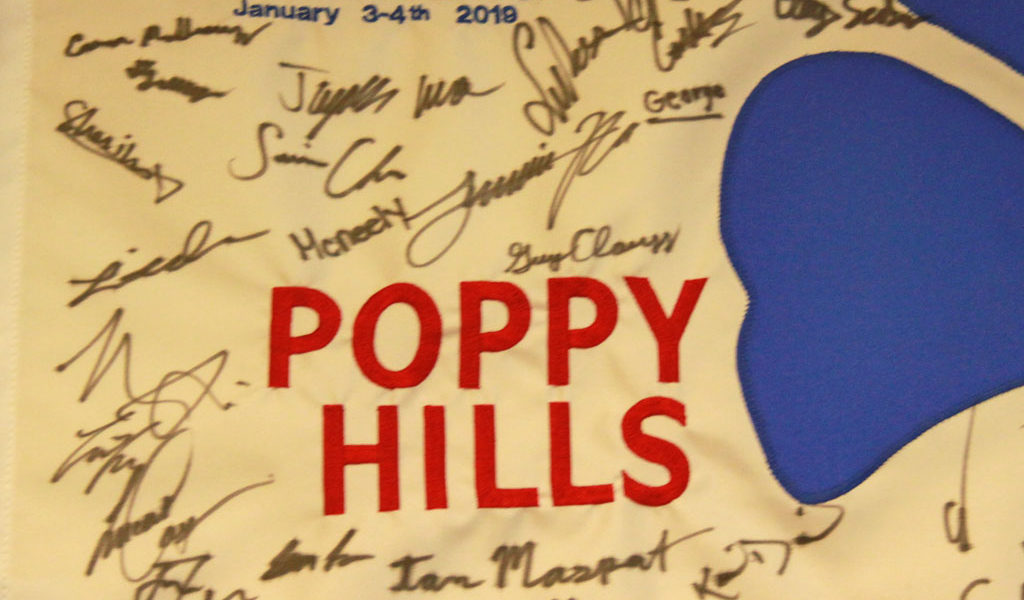 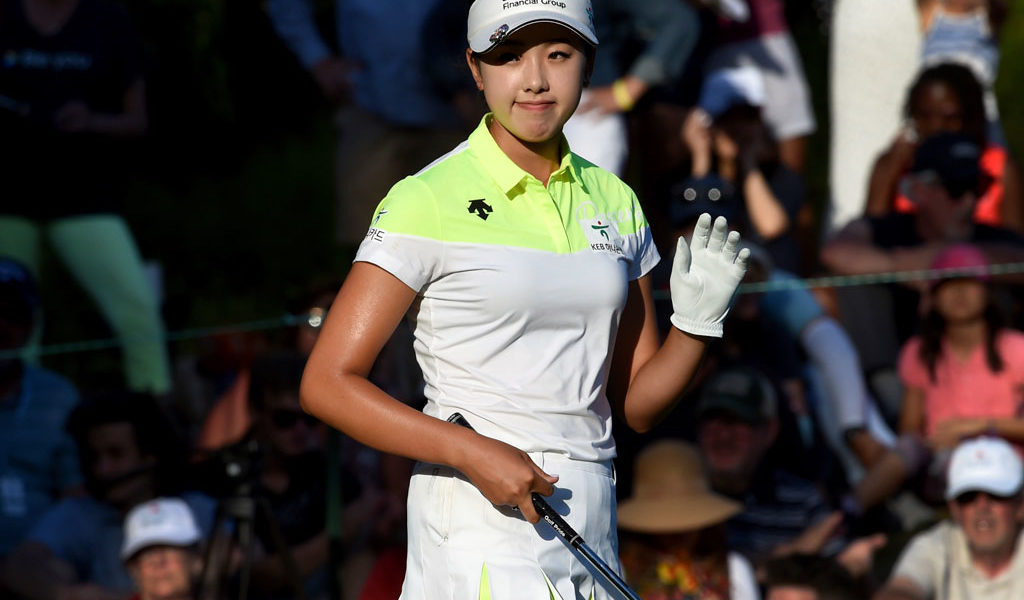 Having turned pro in 2019, her best finish this season was a second at the Cambria Portland Classic, where she Monday qualified as a non-member.

“I’m just really happy that I’m finally done and will get to play next year,” Noh said. 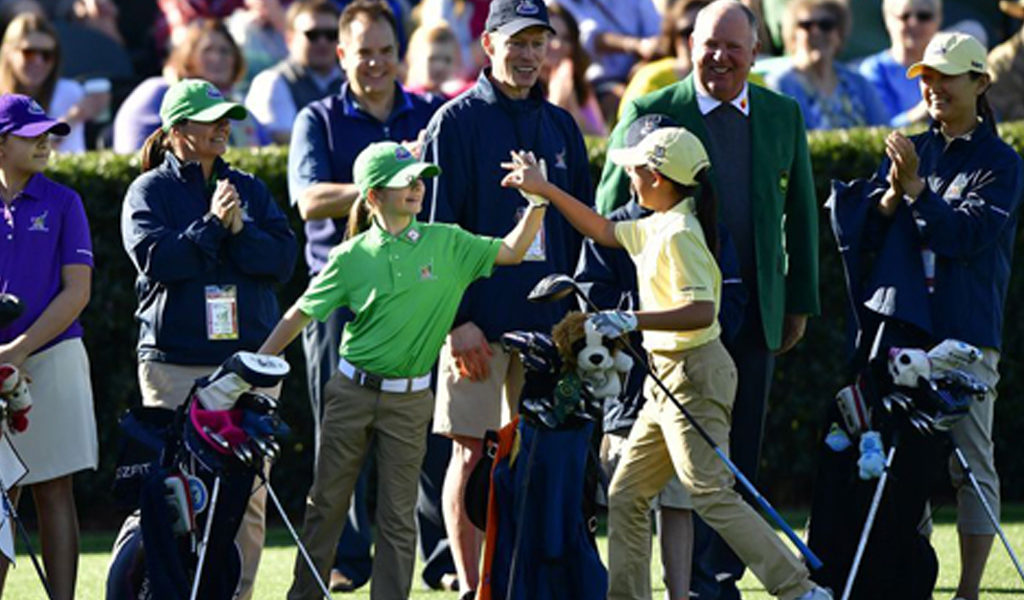 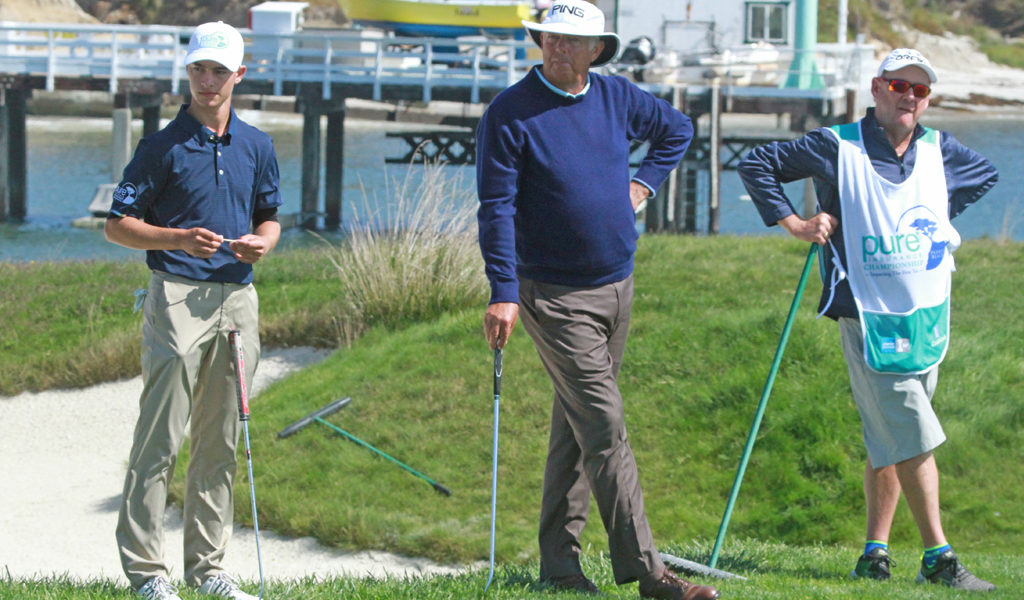 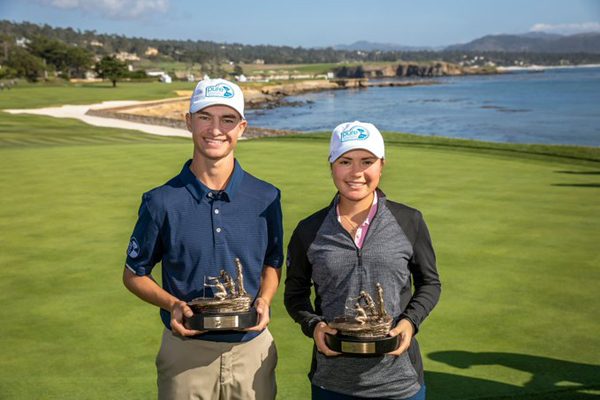 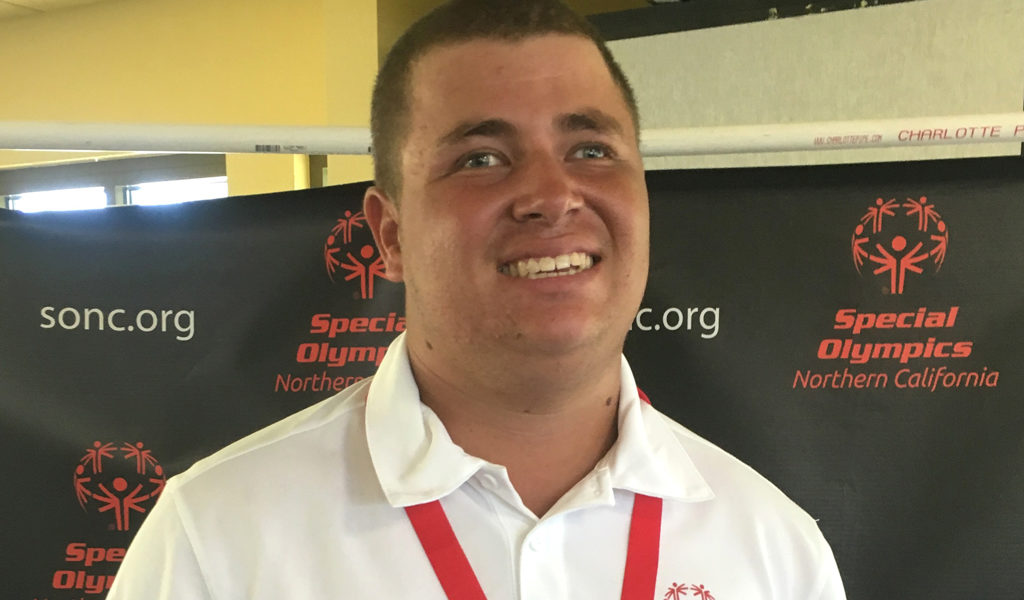 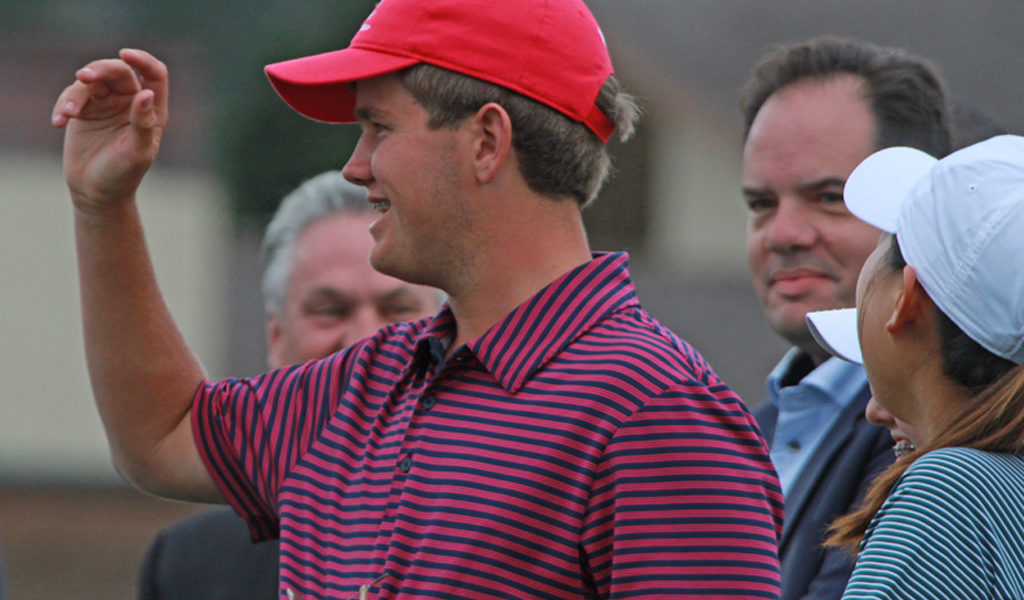 Watch Out for JTNC at Upcoming PURE Insurance Championship

Don’t be surprised if a Junior Tour of Northern California player walks away with the Pro-Junior title at the upcoming PGA Tour Champions PURE Insurance Championship Impacting The First Tee.

The event, set to tee off Sept. 27-29 at Poppy Hills Golf Course and Pebble Beach Golf Links, has been a good luck charm for JTNC players.

Other JTNC winners have been:

There was also former JTNC Player of the Year Josh McCarthy’s close call at the 2014 First Tee Open. That year, McCarthy and partner Peter Senior appeared to have the title won. That is, until The First Tee of Tucson’s Christopher Meyers pulled off one of the greatest shots on the historic 18th hole at Pebble Beach by any player–he’d make a double-eagle from 203 yards out—to give him and pro partner Lee Janzen the victory. Meyers is the only player EVER to win an official event at Pebble by holing out for double-eagle on 18.

***In a twist, this year’s event will feature both a Boys’ and Girls’ champion

JTNC players who’ll be in the field for this year’s Pro-Junior:

There is no admission fee to attend the PURE Championship, but spectators still need to register. For more info on the event and to register, please visit pureinsurancechampionship.com 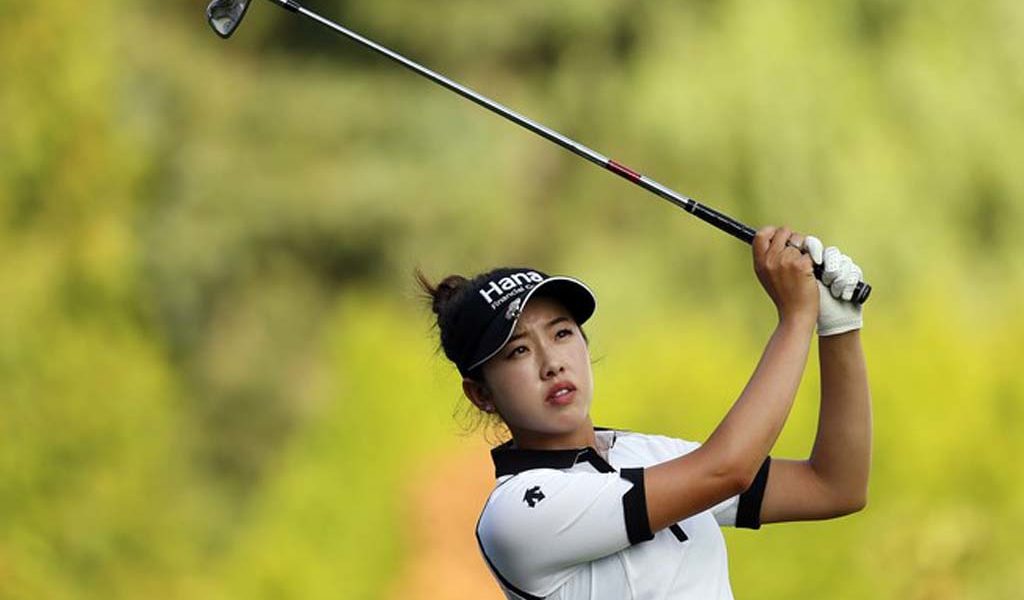