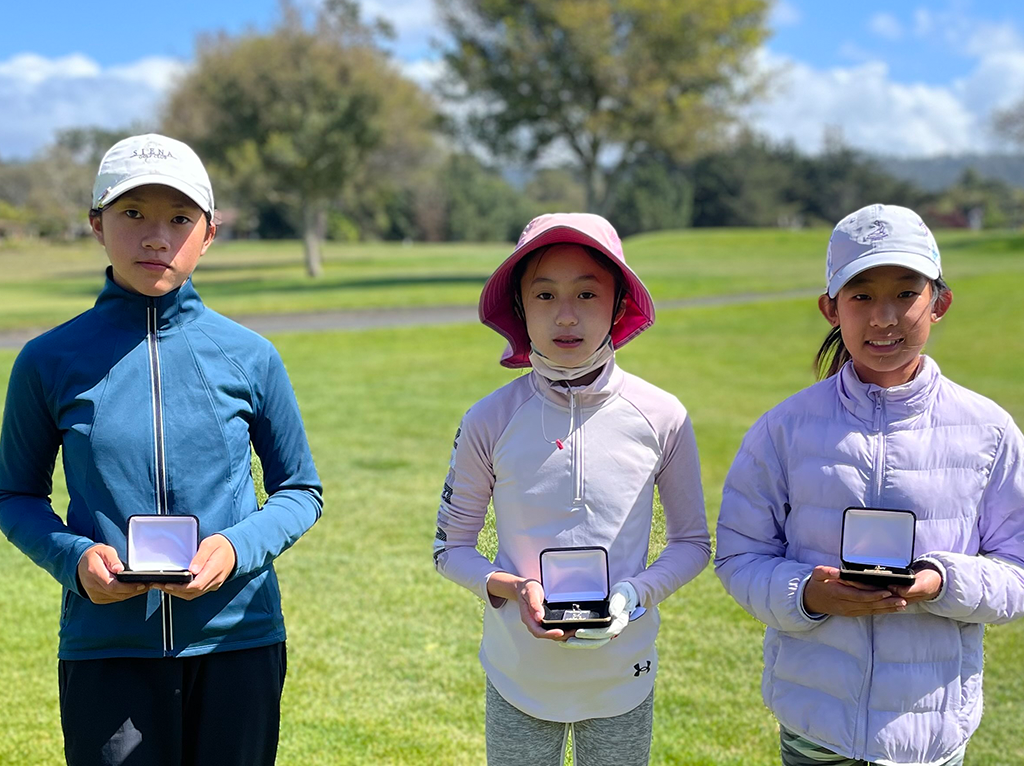 Samantha Chiou shot 4-over 76 to win the Girls’ title by four shots over Victoria Cui. Erin Le Nguyen was third at 82. Saisha Vibhute was fourth at 85 and Jayleen Sito was fifth at 86.

In the Boys’ Championship, Danish Sharma took the title with a score of 7-over 79. Brandon Pantaleon was second at 80, while Aiden Lew and Maximus Choi both finished third at 81. Choi earned third place via a card-off. Jayden Jew, Ethan Wang and Euyule Ko were T-5 at 82. 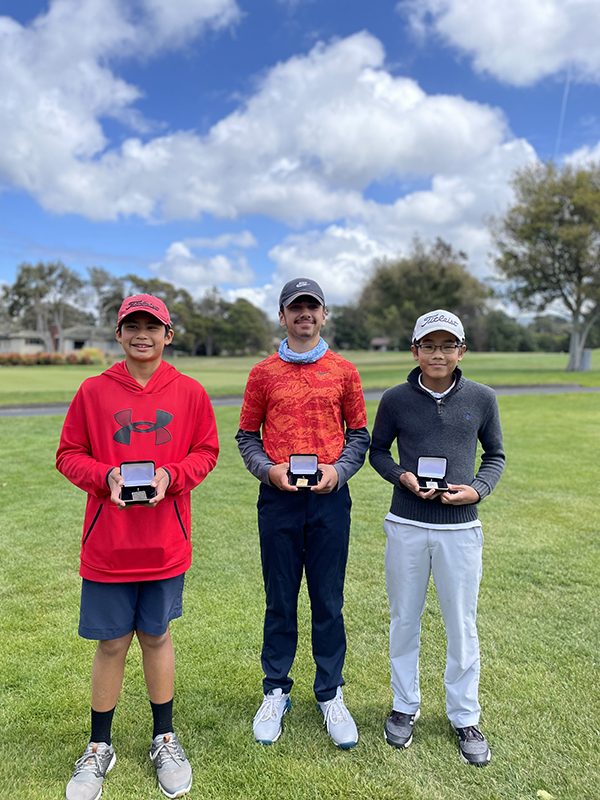 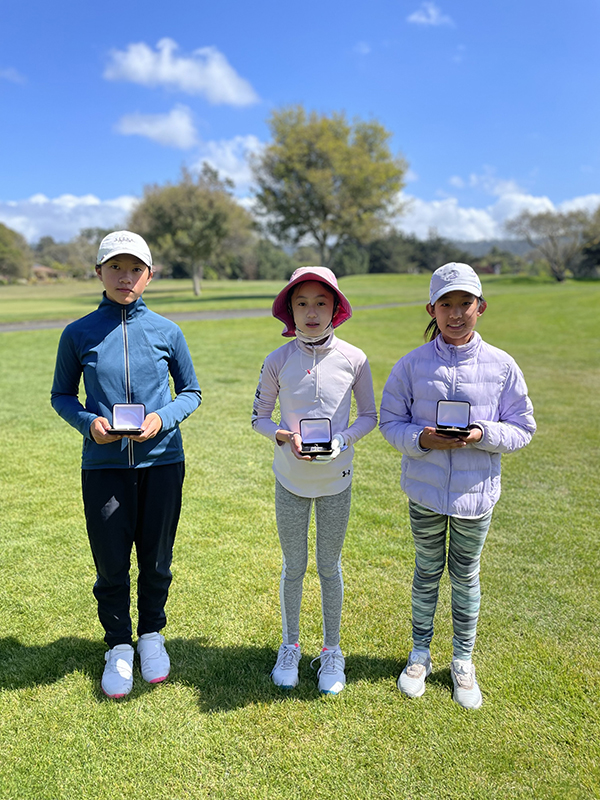