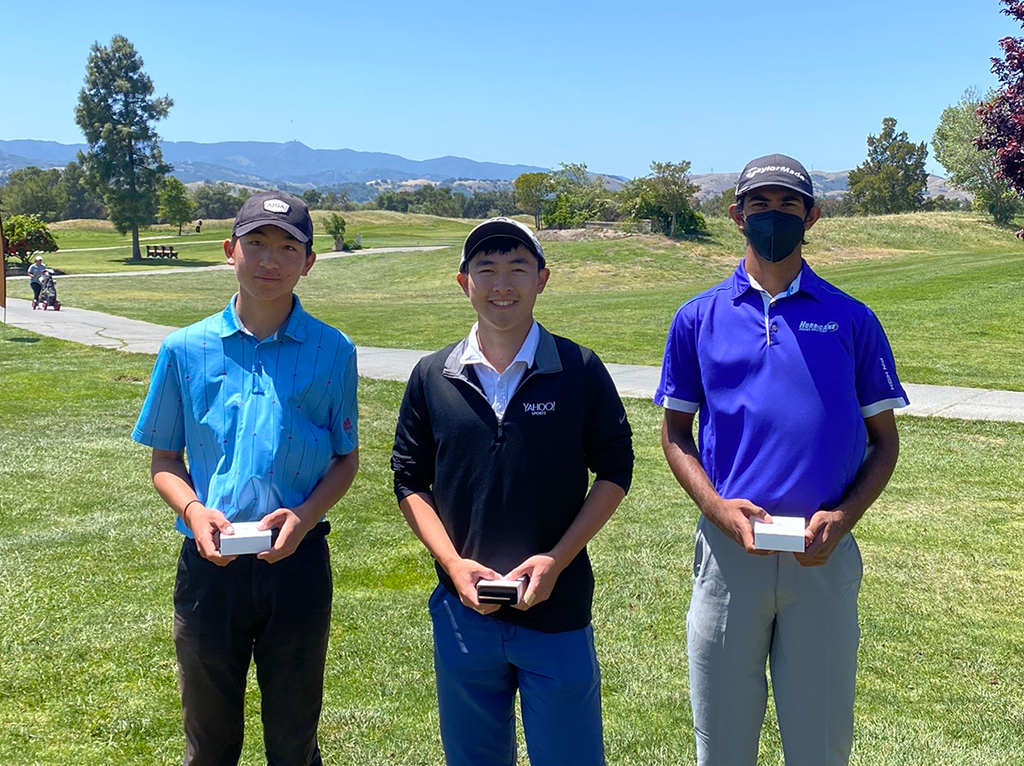 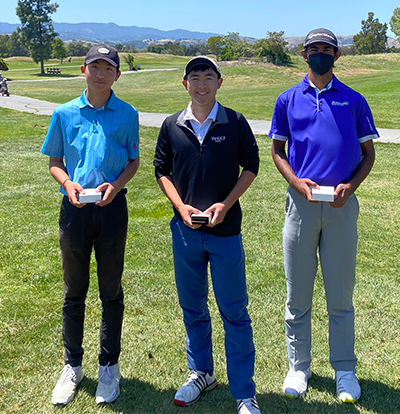 Kong earned his first victory of the 2021-22 season thanks to a solid final-round 2-under 70 that included a winning birdie on the closing 18th hole. On the front-nine, Kong posted a 3-under 34 that included birdies on holes Nos. 2 and 3.

Finishing just a stroke behind Kong at 147 were Joshua Wang and Aditya Das, who each shot a final round 71. Wang had a par on 18 while Das made birdie. Wang would earn second place after a card-off (lower back-nine score). 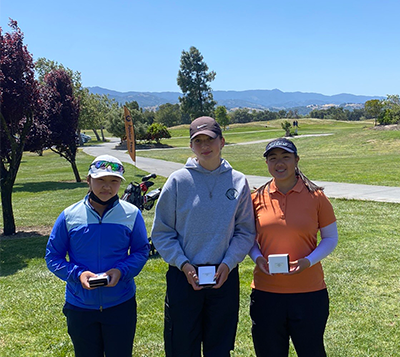 In the Girls’ Championship, Lee also earned her first win of the 2021-22 season. She’d also win by a stroke, carding a final round 76 to hold off runner-up Nicole Iniakov by one.

Lee, who played her front-nine at 1-under thanks to two birdies, made a clutch par on 18 to seal the win. Iniakov closed with a birdie on 18 to keep the pressure on. 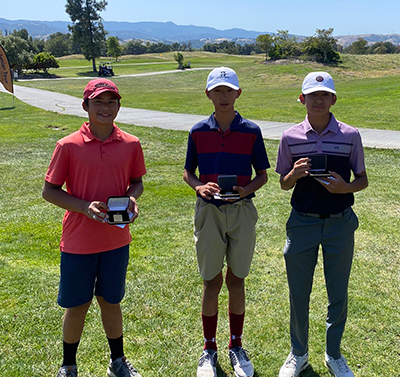 In the Boys’ First Flight Championship, three players—Maximus Choi, William Chang and Nicholas Le—all came in tied for first at 13-over 157. Choi was awarded first place after a card-off, with Le taking second and Chang placing third. 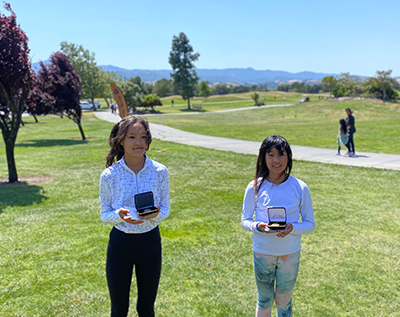 In the Girls’ First Flight Championship, Samantha Chiou shot a final round 74 to come in at 152 and defeat runner-up Tiffany Chang by eight shots. Chang had a final round 80.

Chelsie Chin and Kayla Corcoran finished tied for third at 164. Saisha Vibhute was fifth at 165.

The next event on the JTNC calendar is the First Flight Mother’s Day Tournament, to be held May 9 at Del Monte Golf Course in Monterey.