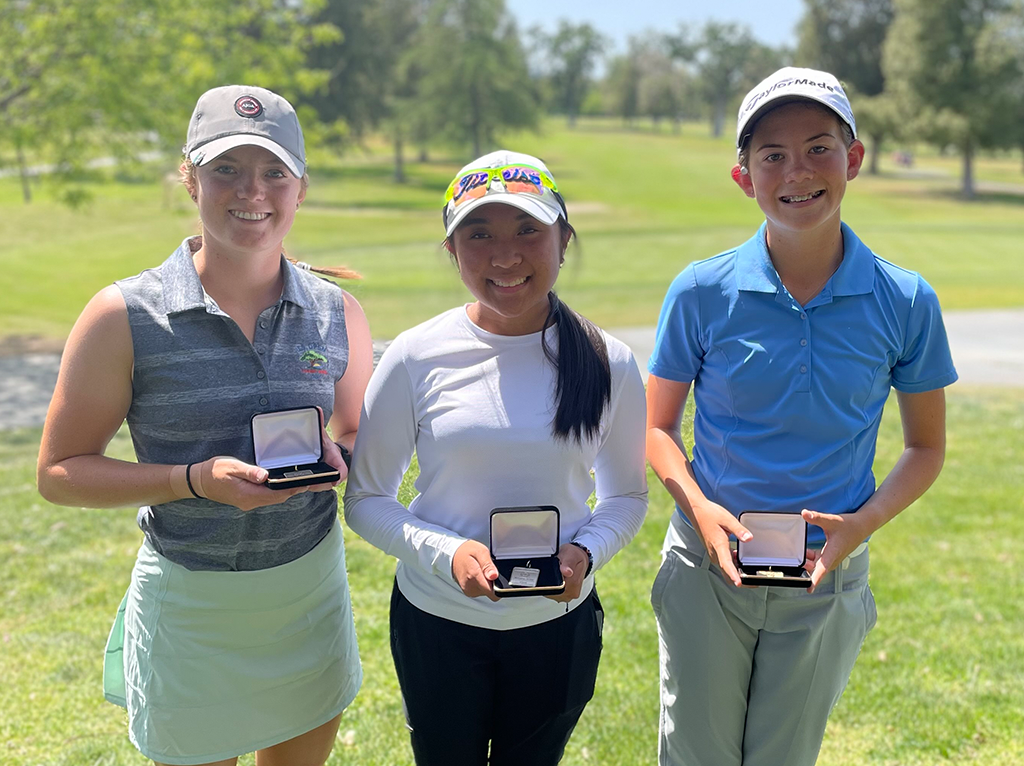 Clark van Gaalen shot even par 144 and defeated Matthew Shimizu in a playoff and Asterisk Talley 2-over par 144 to win their respective divisions at the Spring Series V Championship held Saturday and Sunday at par-72 Yolo Fliers Club. 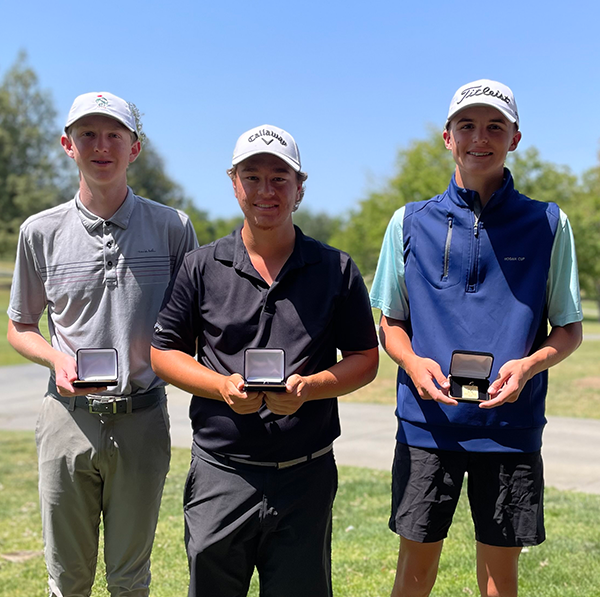 Van Gaalen earned his second win of the 2021-22 season in dramatic fashion, knocking off Shimizu in a sudden-death playoff. Both players had identical rounds of 70-74 in regulation.

The win was redemption for Van Gaalen. He had closed with a triple-bogey to allow Shimizu to catch him. Prior to the triple-bogey, Van Gaalen was 3-under thru his back-nine. Shimizu played the front-nine at 4-over before turning things around on the back.

Colin Keith placed third at 145 after a final round 73. Keith had a chance to join the playoff but could only muster pars on his final four holes. 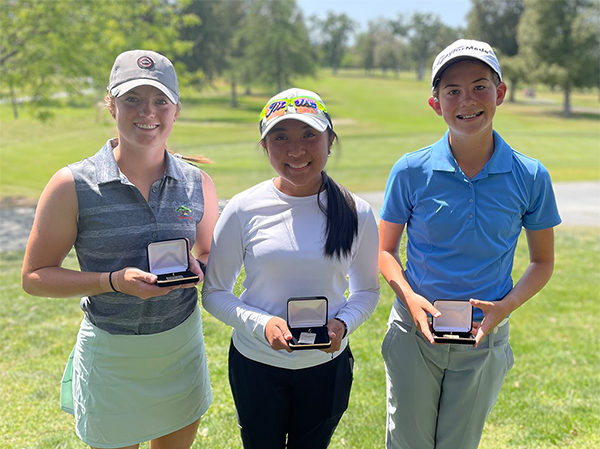 In the Girls’ Championship, Talley had back-to-back rounds of 73 to claim a historic six-shot victory. With the win, Talley earned her 10th career JTNC title, moving to fourth place on the all-time win list. Talley also earned her seventh win of the 2021-22, putting her just one behind Sabrina Iqbal’s JTNC record of eight wins in one season.

Darla May Dela Torre was second at 152 after a final round 72, while Ryan Flynn was third at 154. 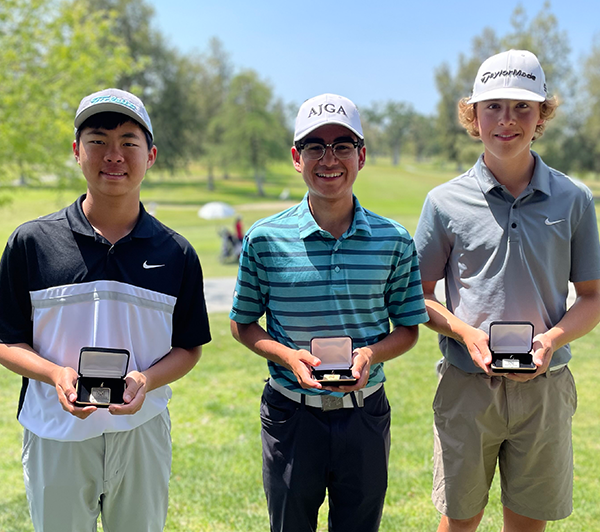 William Chang was fifth at 156. 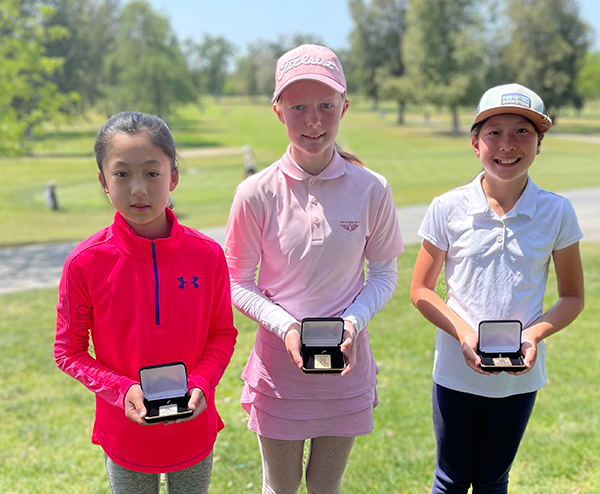 In the Girls’ First Flight Championship, Katherine Keith shot a final round 77 to come in at 10-over 154 and defeat runner-up Victoria Cui by six shots. Cui had a final round 79.

Kayla Corcoran was third at 161, while Sai Kaneshiro was fourth at 163. Erin Le Nguyen and Tiffany Chang were T-5 at 166.

The next event on the JTNC calendar is the Spring Series VI Championship, set for April 30-May 1 at Coyote Creek Golf Club in San Jose.