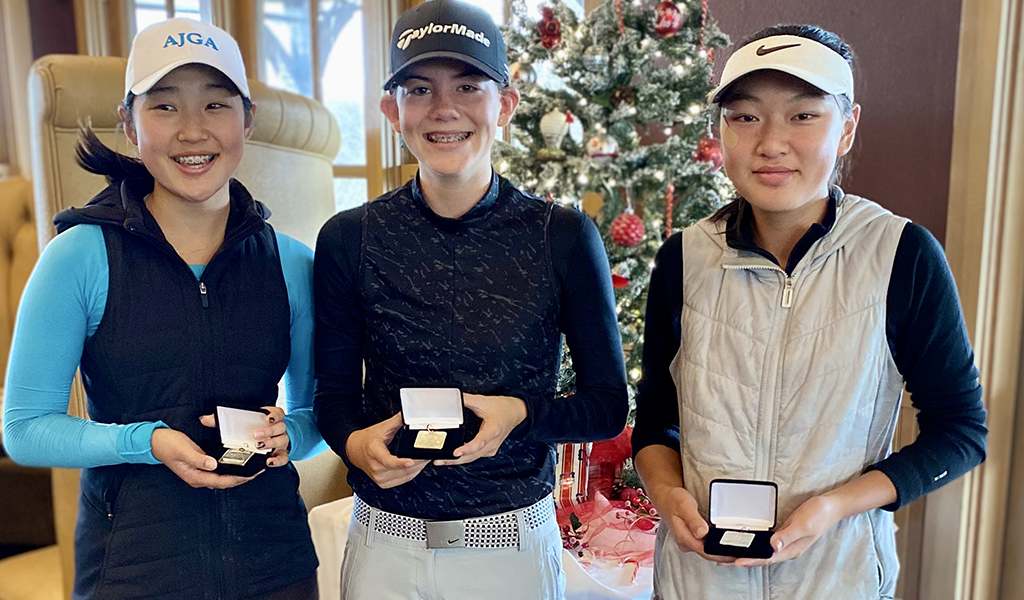 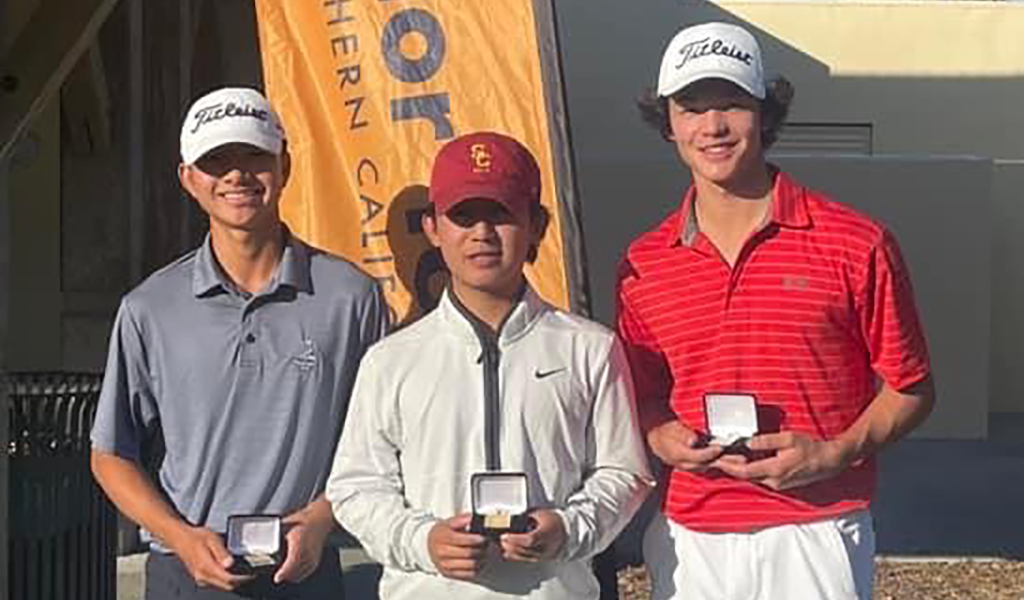 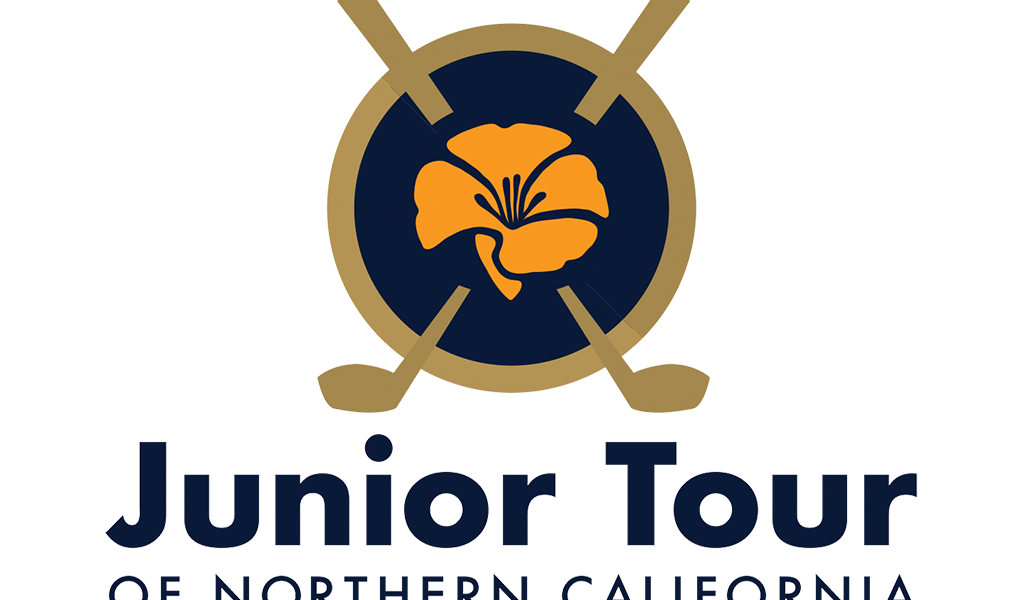 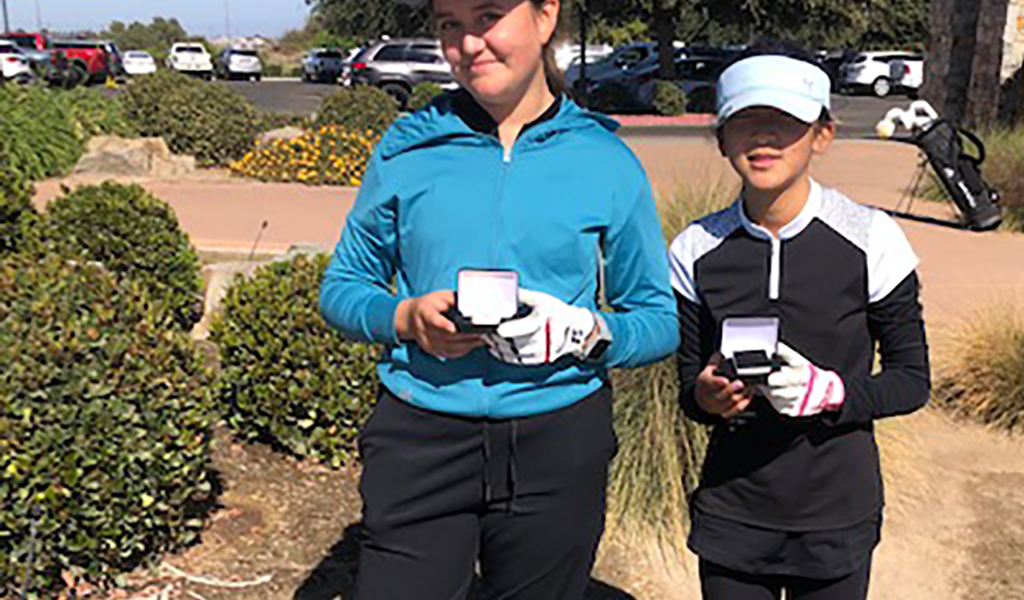 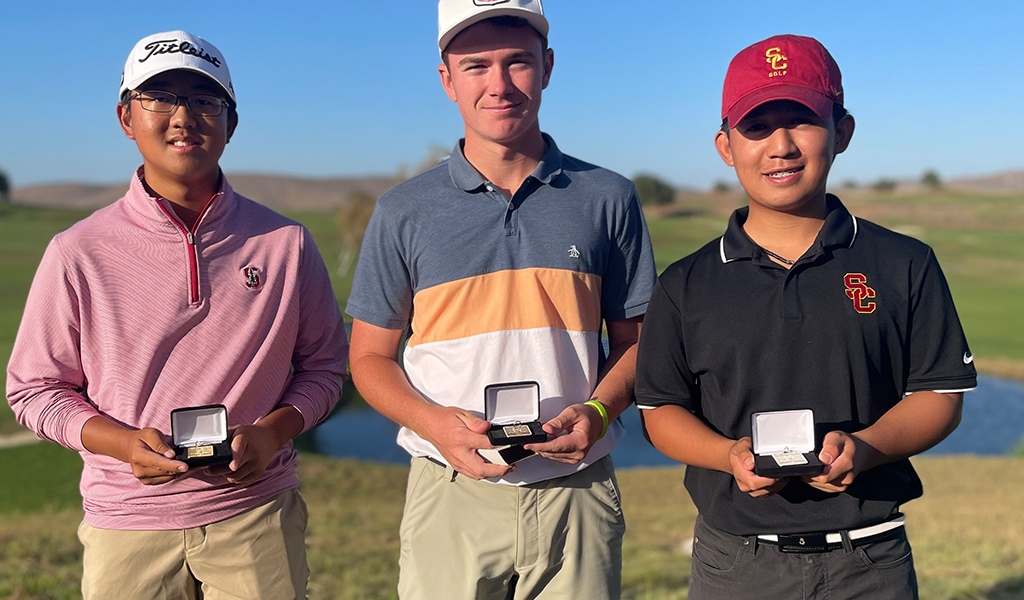 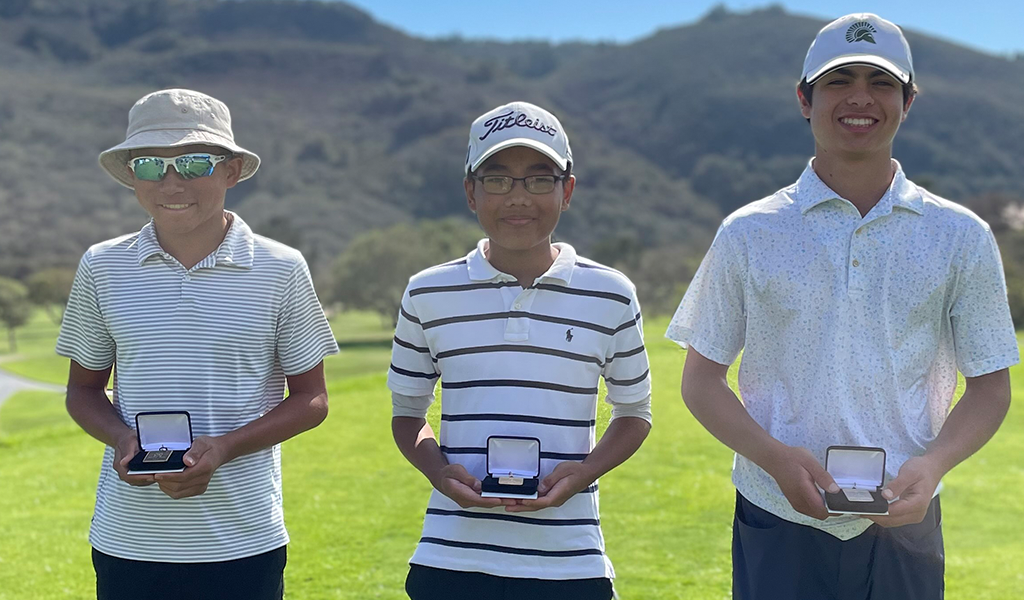 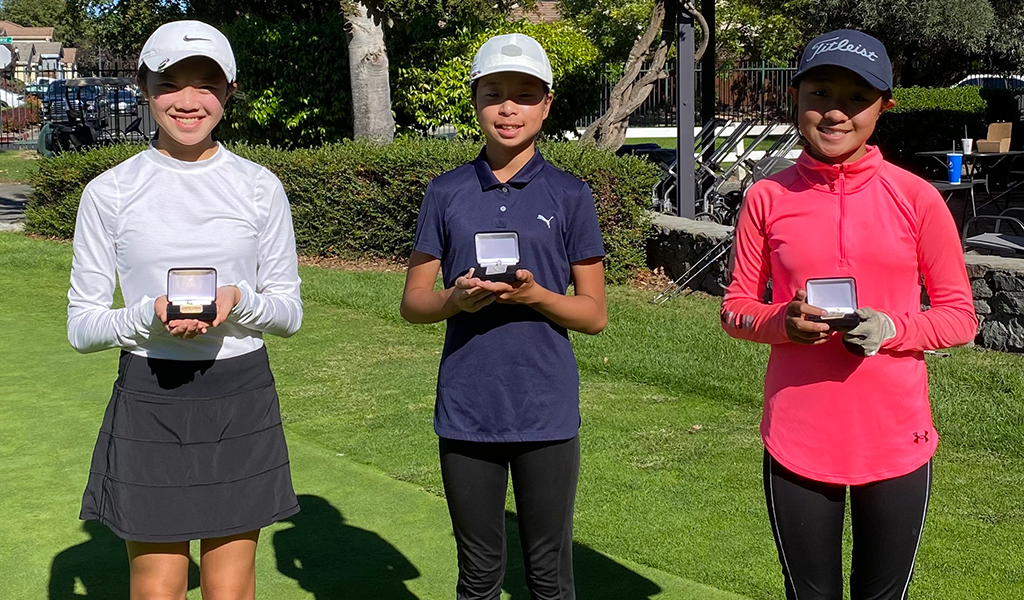 Austin Wang shot 1-under par 139 and Lily Peng shot even par 140 to win their respective divisions at the Fall Series V)I Championship at par-70 Windsor GC. 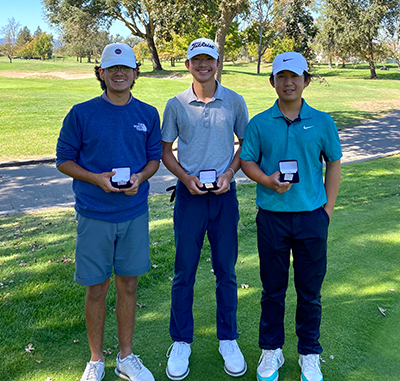 Wang notched his first win of the 2022-23 season thanks in part to a stellar second round 68 that featured three birdies and just one bogey. In Saturday’s opener, Wang was steady, posting three birdies to go against four bogeys.

Coming in tied for second at 141 were former Player of the Year Jaden Dumdumaya and Alejandro Formosa. Dumdumaya, who made a charge with a Sunday 67, was awarded second place in a card-off. Dumdumaya’s 67 included a front-nine 31. Formosa earned third place.

Michael Sorber and Arnold He finished tie for fourth at 142 after final rounds of 69 and 73, respectively. 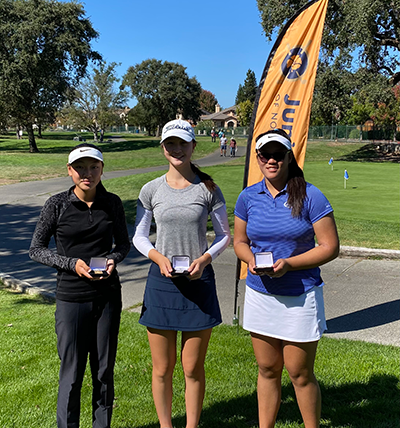 In the Girls’ Championship, Peng earned her second win of the 2022-23 season thanks to a solid second round 67 that included five birdies and just two bogeys.

In Sunday’s opener, Peng opened with a 73. She’d go on to defeat runner-up Michelle Ho by eight strokes. Ho had a final round 74. 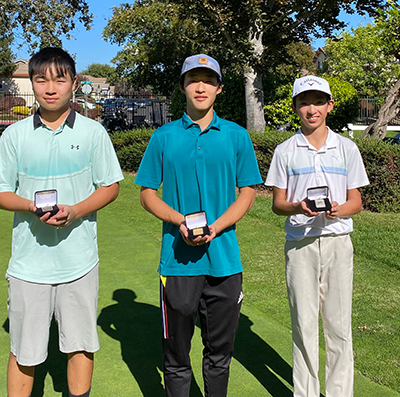 In the Boys’ First Flight Championship, Winston Pan carded a final round 69 to come in at 1-ovre 141, defeating runner-up Brian Yu by nine shots. Yu had a final round 74. 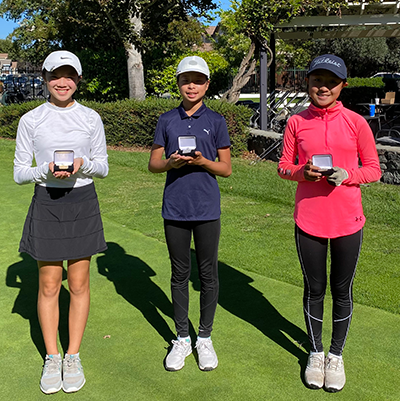 Cynthia Liu was third at 169. Anjali Sharma-Tiwali was fourth at 181 and Danica Hidayat was fifth at 182.

The next event on the JTNC calendar is the Fall Series VIII Championship, to be held Oct. 8-9 at Laguna Seca Golf Ranch in Monterey. 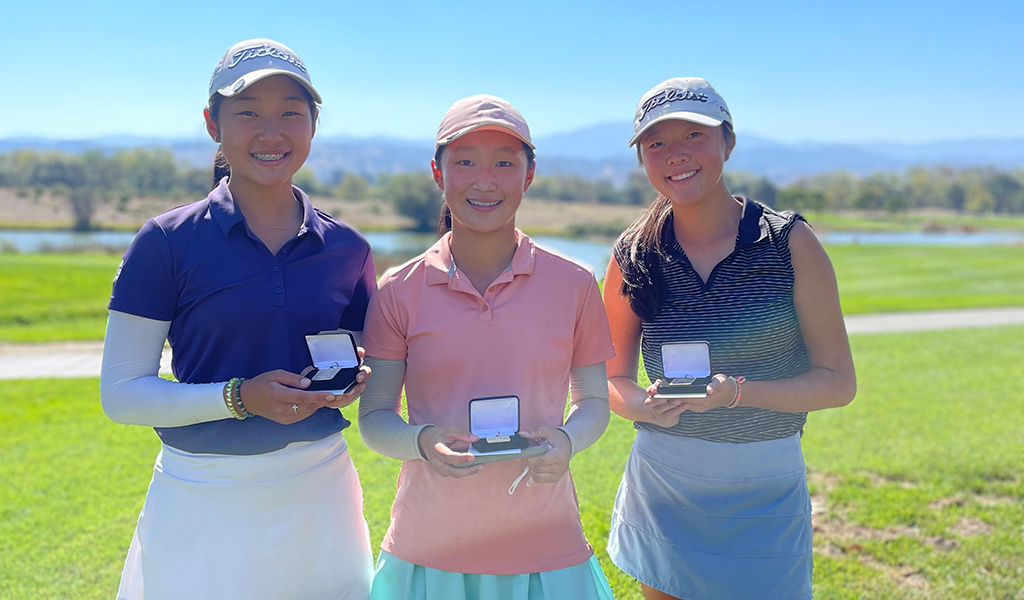 Ashforth picked up his first win of the 2022-23 season thanks to two stellar rounds. On Saturday, he’d post a 68 that included four birdies and an eagle to go against just two bogeys.

A day later, Ashforth carded a bogey-free 3-under 69 with three birdies and 15 pars to knock off runner-up Nataniel Lee by three shots. Lee had a second-round 69 that featured seven birdies but also four bogeys.

Four players—Brandon Torres, William Musson, Cole Kroeker and Sam Higaki—all came in tied for third at 142. In a card-off, Torres placed third, with the other three placing T-4. 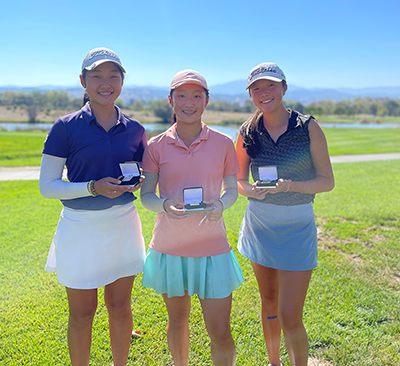 In the Girls’ Championship, Zhang won her third straight title, leaving her just two behind the JTNC Girls’ record of five in a row, set by Asterisk Talley in 2021.

Zhang had a first round 69 that featured five birdies and just two bogeys. On Sunday, she’d post a 70 with four birdies and a hole-out eagle on the par-4 5th. She’d also have four bogeys but still held off runner-up Sarah Lim by three shots. Lim had a final round 70.

Camille Thai and Lily Peng came in tied for third at 146 after final rounds of 71 and 72, respectively. Thai was awarded third place. Petra Yee placed fifth at 147. 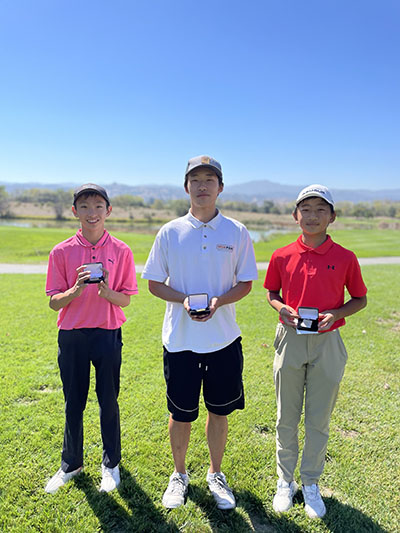 In the Boys’ First Flight Championship, Winston Pan carded a final round 5-under 67 to come in at 135 and defeat runner-up Ethan Wang by 13 shots. Wang had a final round 75. 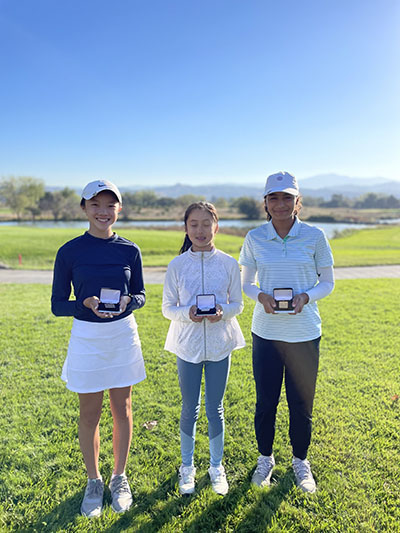 The next event on the JTNC calendar is the Fall Series VII Championship, to be held Oct. 1-2 at Windsor Golf Club in Windsor. 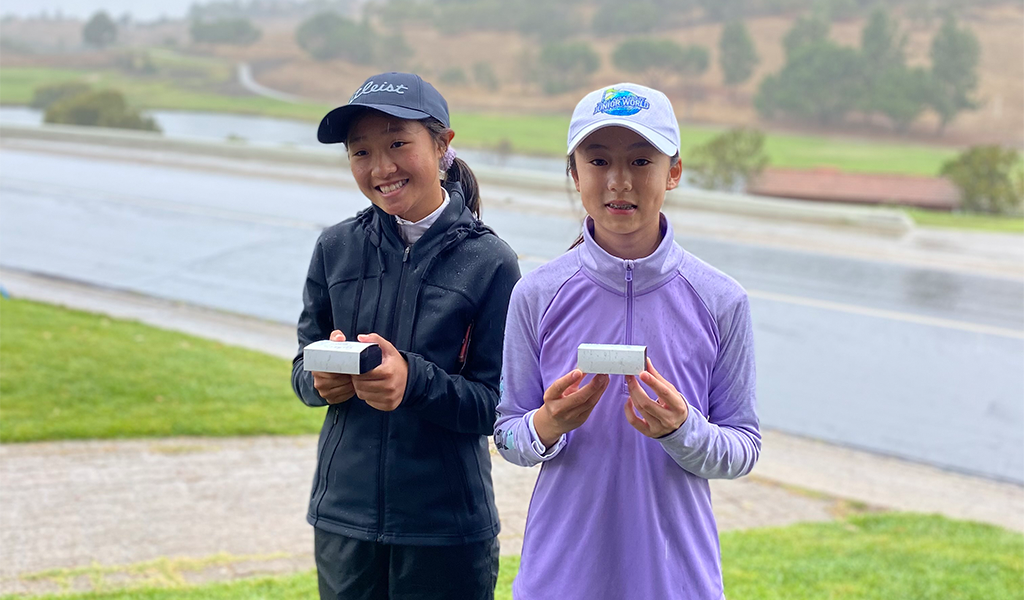 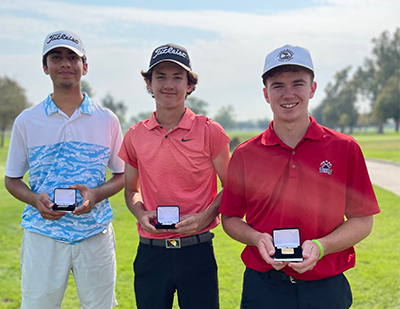 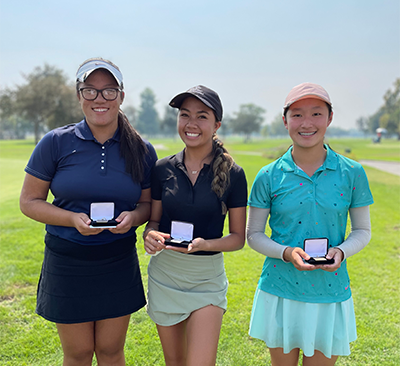 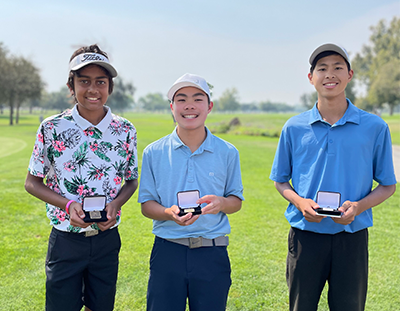 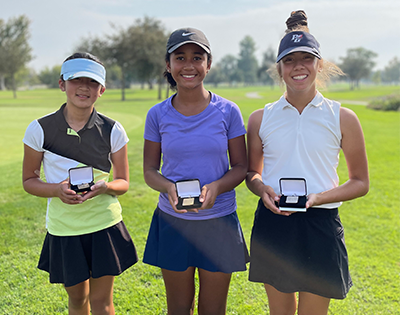 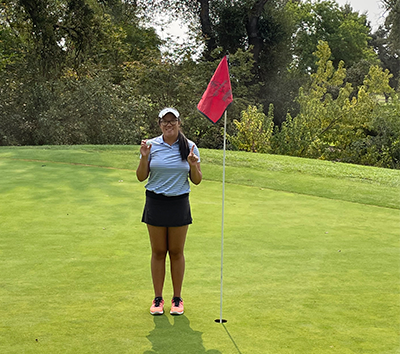