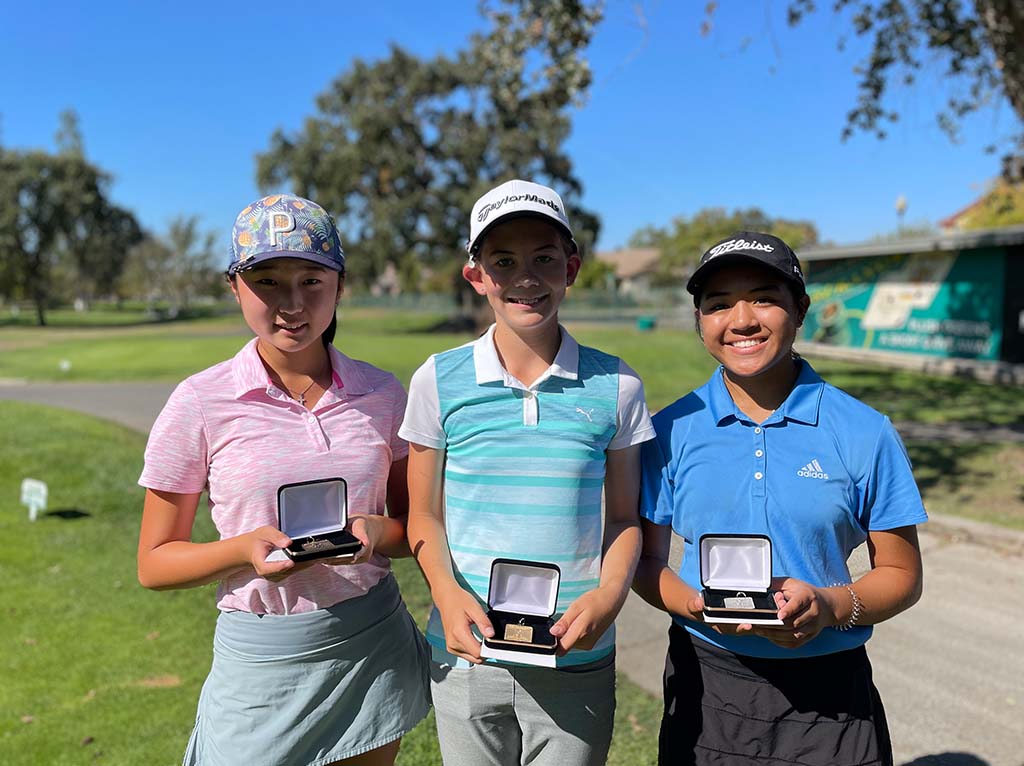 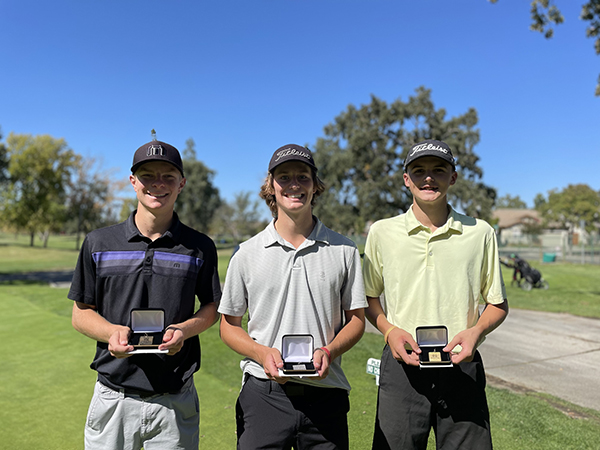 Van Gaalen picked up his first win of the season with stellar play each day. In the opener, he’d card six birdies to go against just two bogeys. A day later, Van Gaalen three birdies and an eagle (par-5 10th) to win by four over runner-up Will Hoff.

Hoff came in at 141 following a second round 70. Brandon Knight and Brandon Torres finished T-3 at 144 after final rounds of 71 and 73, respectively. Knight was awarded third place in a card-off. 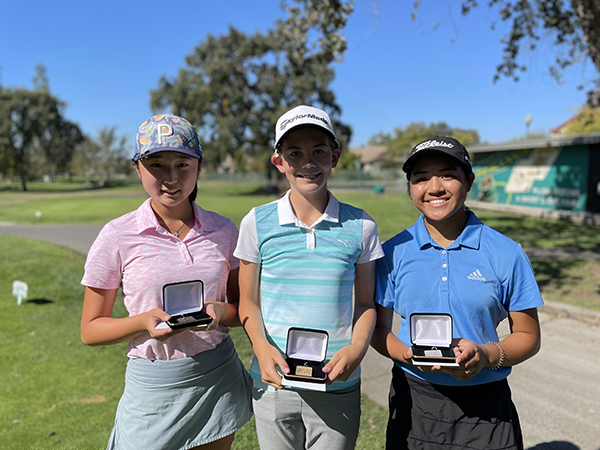 In the Girls’ Championship, Talley notched her second win of the season thanks in part to clutch play down the stretch. She’d play her final seven holes at 1-over par to finish with a 76, good enough to hold off co-runners-up Meghan Paracuelles and Kara Lee by a stroke. On Saturday, Talley posted a pair of birdies.

Paracuelles got within one shot of Talley but had to settle for pars over her final four holes. Lee also was within a shot of the leader but made par over her five final holes. Paracuelles would earn second place in a card-off. 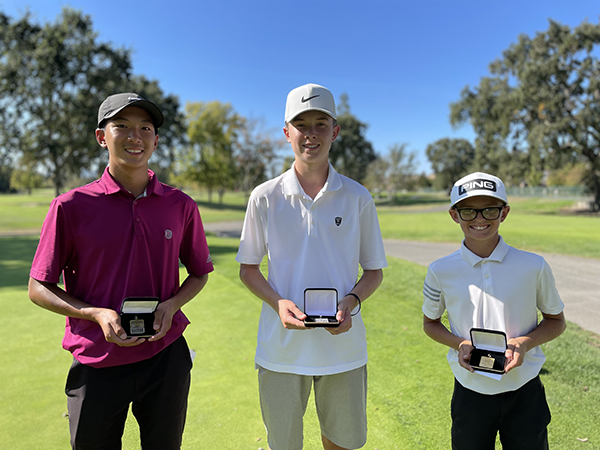 In the Boys’ First Flight Championship, Cru Sullivan shot a final round 73 to come in at 154, defeating runner-up Nick Savano by a stroke. Savano had a final round 78. 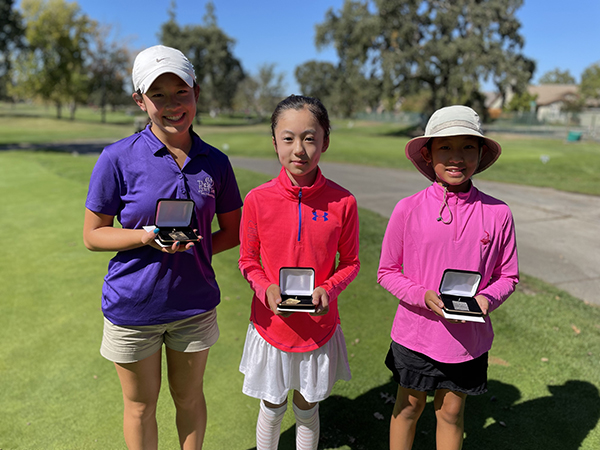 In the Girls’ First Flight Championship, Victoria Cui shot a final round 75 to come in at 157 and defeat runner-up Samantha Chiou by seven shots. Chiou had a final round 81.

Third place went to Elzabeth Gong at 174. Jaylyn Remolona was fourth at 180.

The next event on the JTNC calendar is the Fall Series VIII Championship, to be held Oct. 9-10 at Laguna Seca Golf Ranch in Monterey.