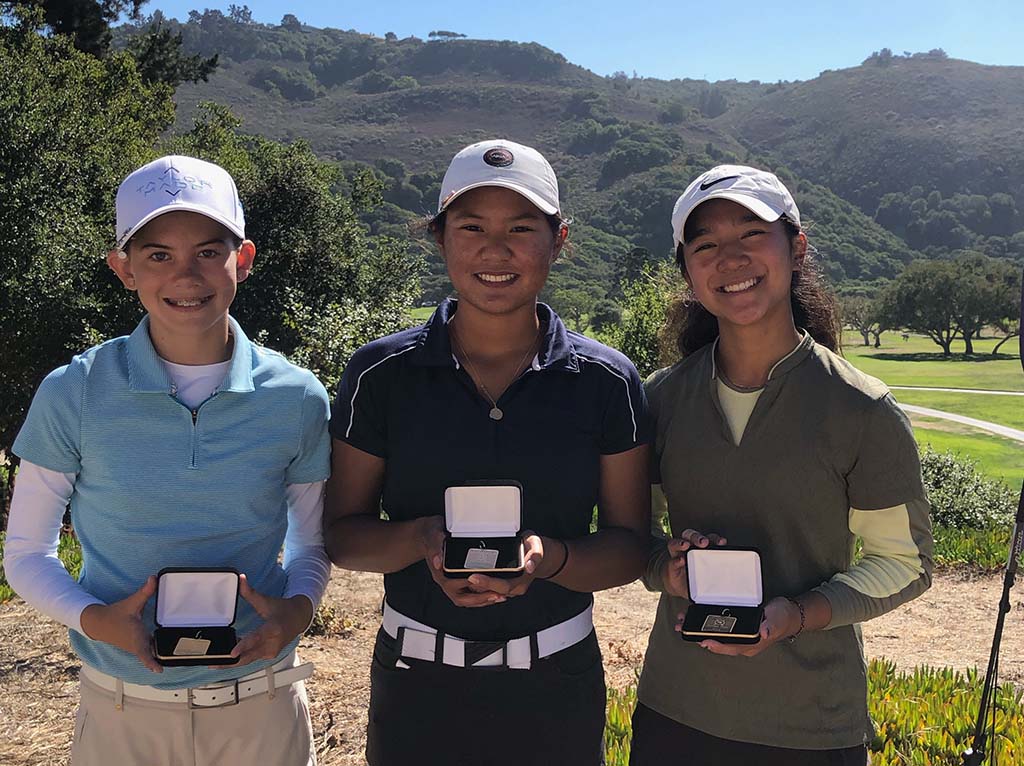 Ethan Lien shot 1-under par 143 and defeated Cole Kroeker in a playoff and Asterisk Talley shot 2-over 146 to win their respective divisions at the Fall Series VIII Championship held Saturday and Sunday at par-72 Laguna Seca Golf Ranch. 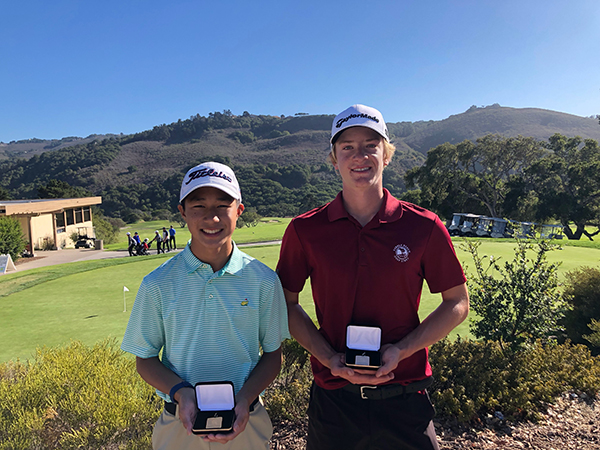 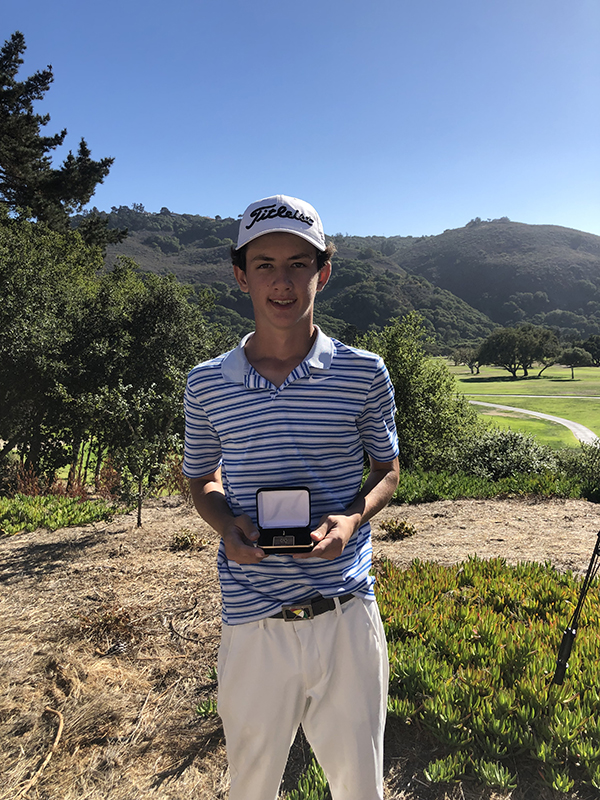 Lien picked up his first win of the season thanks to solid play both days. In Saturday’s opener, he’d post 15 pars and a birdie. A day later, Lien carded four birdies, including two clutch ones on the 16th and 17th holes for a final 71.

Kroeker was sensational on Saturday, posting six birdies and a hole-out eagle (par-4 11th) en route to a 68. On Sunday, Kroeker shot 75.

Julia Monas and Clark Van Gaalen finished T-3 at 144 after final rounds of 70 and 74, respectively. Monas earned third place in a card-off. Chris Bettencourt was fifth at 145. 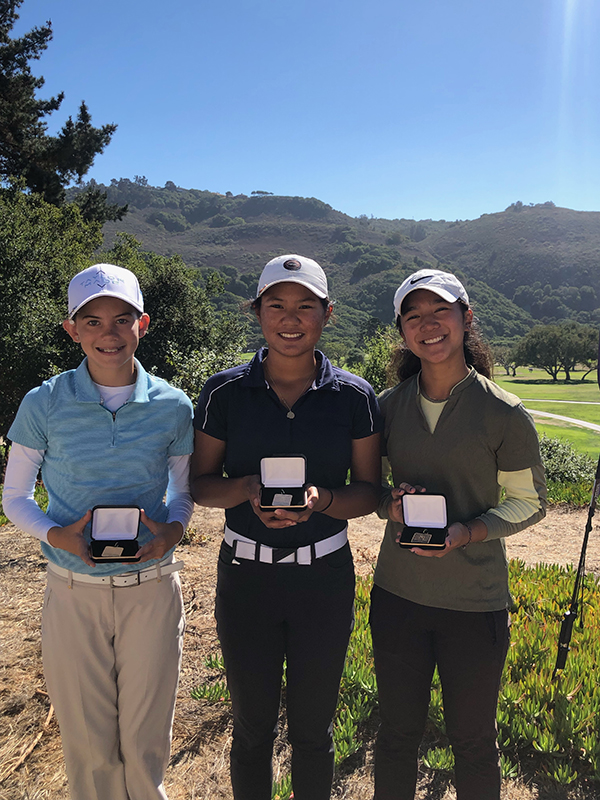 In the Girls’ Championship, Talley notched her third win of the season and second in a row thanks to steady play each day.  On Saturday, Talley had three birdies to go against five bogeys. A day later, she’d post 16 pars on her way to a second straight 73.

Co-runners-up Janna Andaya and Francesca Sumcad came up just a shot short at 147 after final rounds of 69 and 72, respectively. Andaya made a run in the final round, posting a 69 with three birdies. 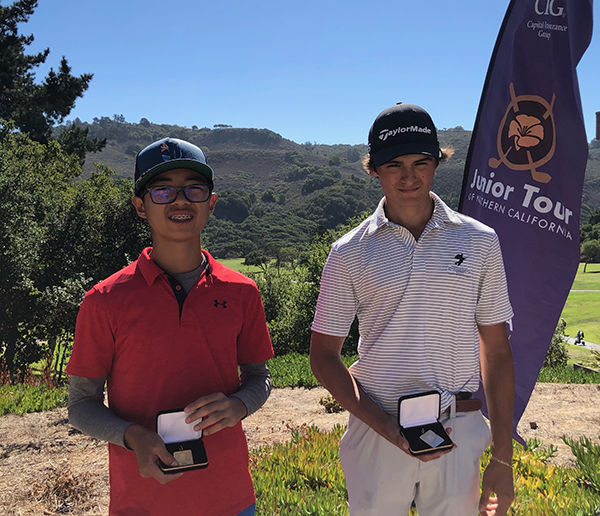 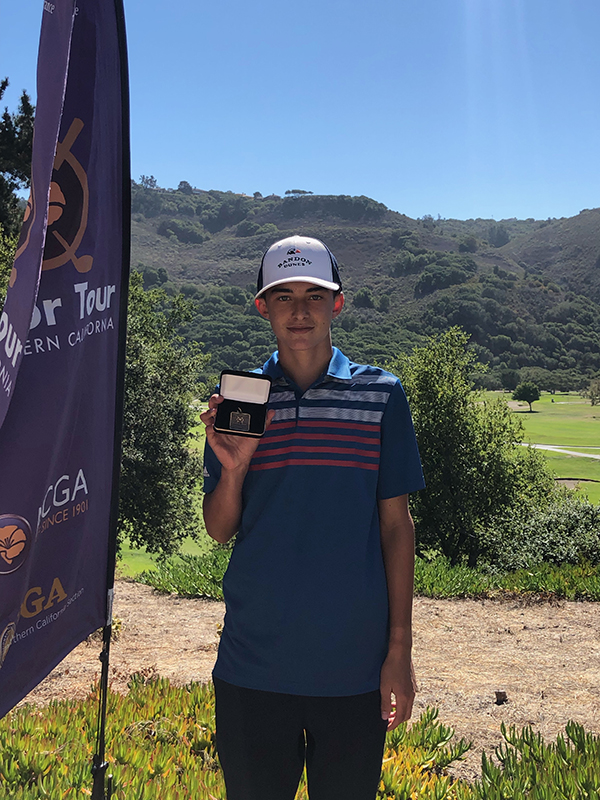 In the Boys’ First Flight Championship, Andrew Oh shot a final round 74 to come in at 146 and defeat runner-up Drake Smith by six shots. Smith had a final round 78. 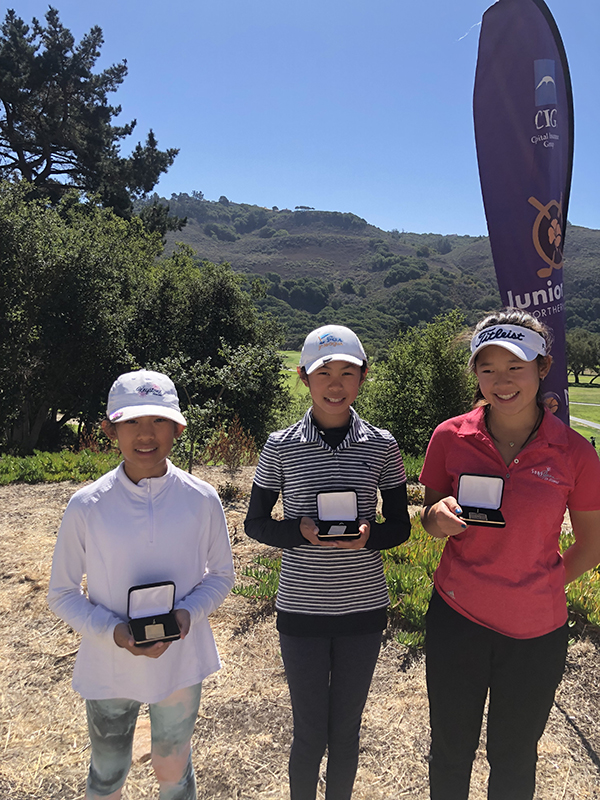 In the Girls’ First Flight Championship, Samantha Chiou shot a final round 83 to come in at 156 and defeat runner-up Claire Addison Lee by six shots. Lee had a final round 80.

Third place went to Elizabeth Gong at 167. Jayleen Sito was fourth at 168. Cynthia Liu and Saisha Vibhute were T-5 at 169.

Chelsea Kim had the shot of the weekend, acing the par-3 14th on Sunday. 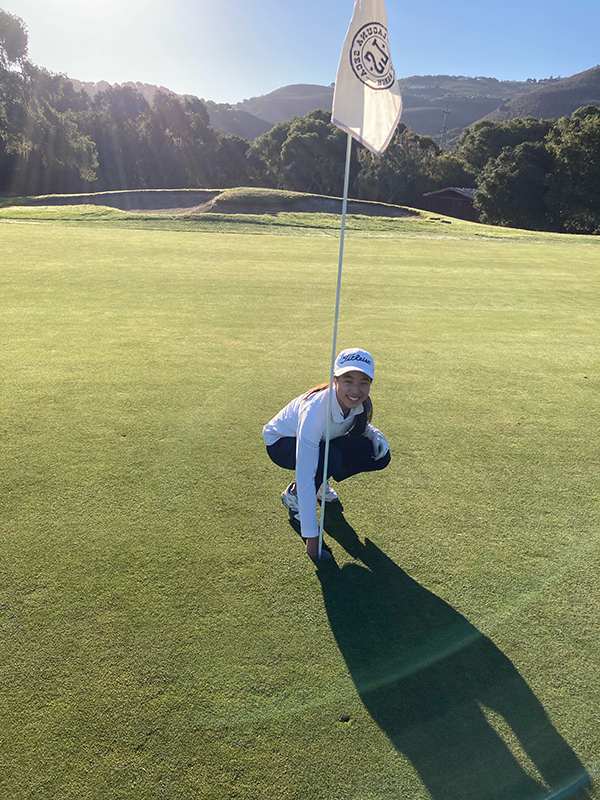 The next event on the JTNC calendar is the Fall Series IX Championship, to be held Oct. 16-17 at Poppy Ridge Golf Course in Livermore.