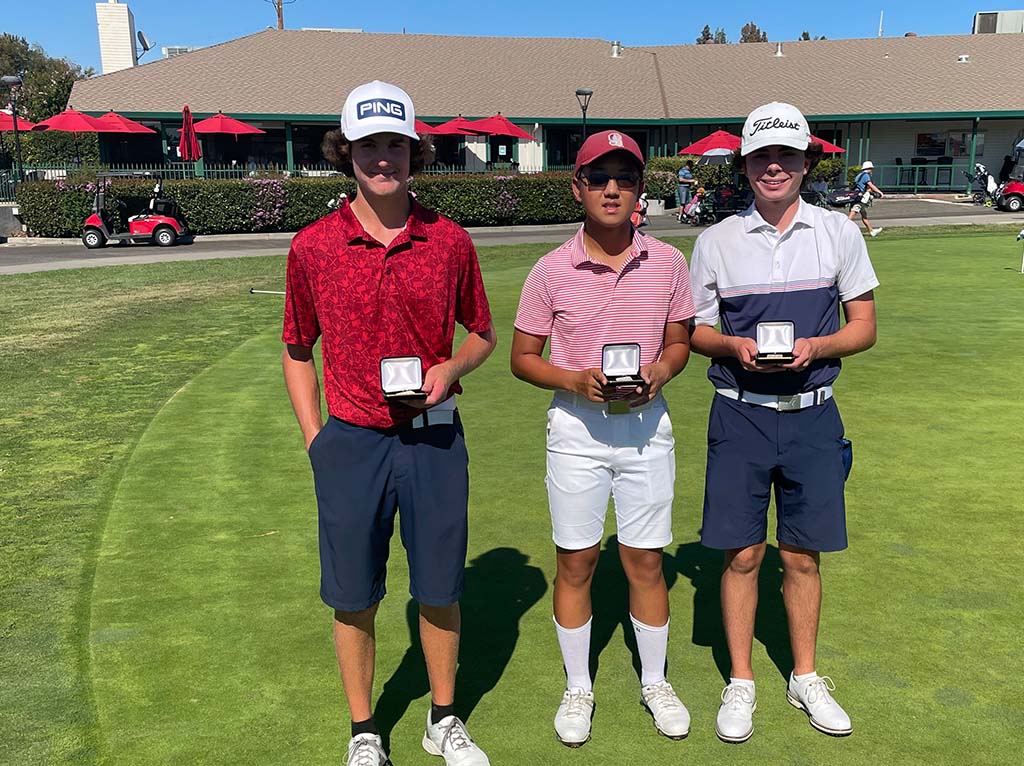 Zachery Pollo shot 14-under par 130 and Brenna Preap shot 4-under 140 to win their respective divisions at the Fall Series IV Championship held Saturday and Sunday at par-72 Haggin Oaks GC. 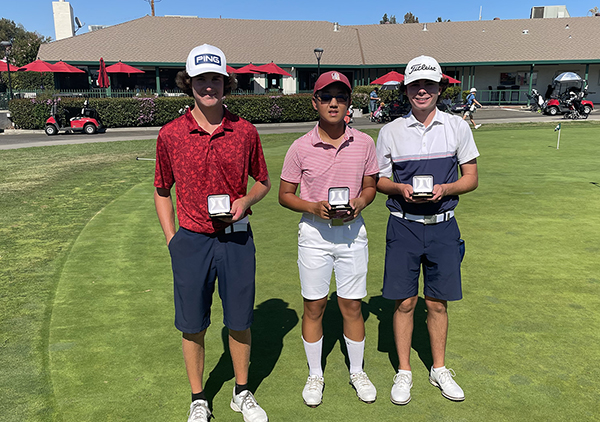 Pollo got the win in record-tying fashion. His 36-hole score of 14-under 130 tied Jaden Dumdumaya for lowest 36-hole score total in JTNC history. Dumdumaya shot 14-under at last season’s Summe Series II at Poppy Ridge. 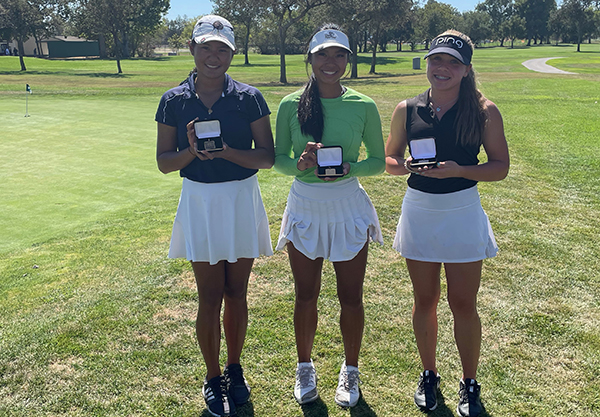 In the Girls’ Championship, Preap was the lone player to break par both days. She’d card 71-69 with a total of 10 birdies. In capturing the title, she’d play her final eight holes at 3-under par.

Runner-up Lexi Booras came in at 143 after a final round 71. Two players—Meghan Paracuelles and Janna Andaya—finished T-3 at 144. 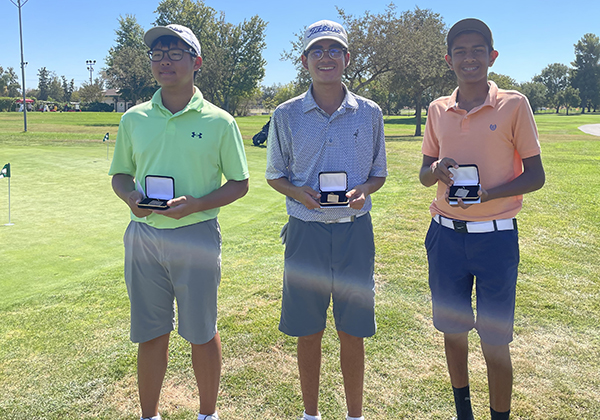 In the Boys’ First Flight Championship, Alejandro Formosa shot a final round 73 to come in at 144 and defeat runner-up Sohom Patel by two shots. Patel had a final round 76. 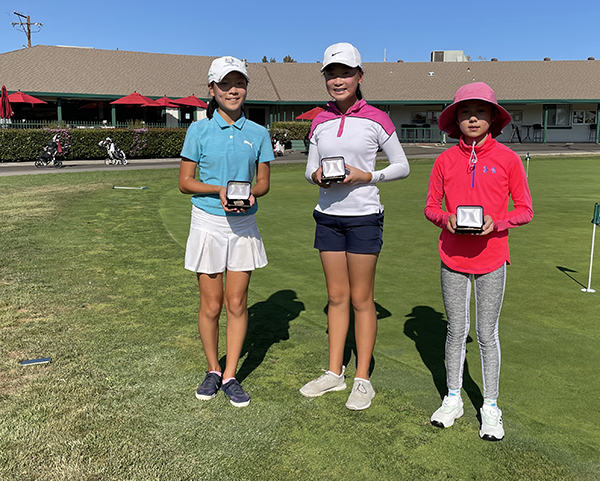 In the Girls’ First Flight Championship, Pepper Chai shot a final round 79 to come in at 154 and win by a shot over runner-up Victoria Cui. Cui had a final round 76. 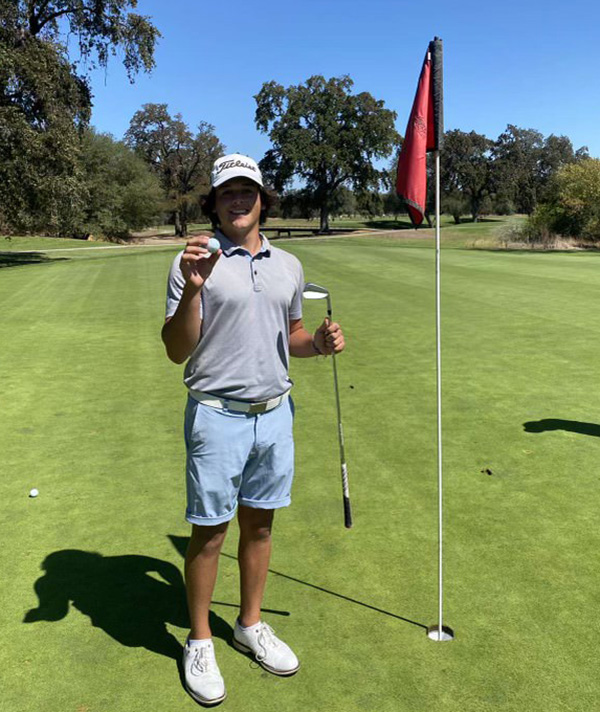 Coleman Dupre had the shot of the championship, acing the par-3 14th hole on Sunday.

The next event on the JTNC calendar is the Fall Series V Championship, to be held Sept. 18-19 at Bay View Golf Club in Milpitas.