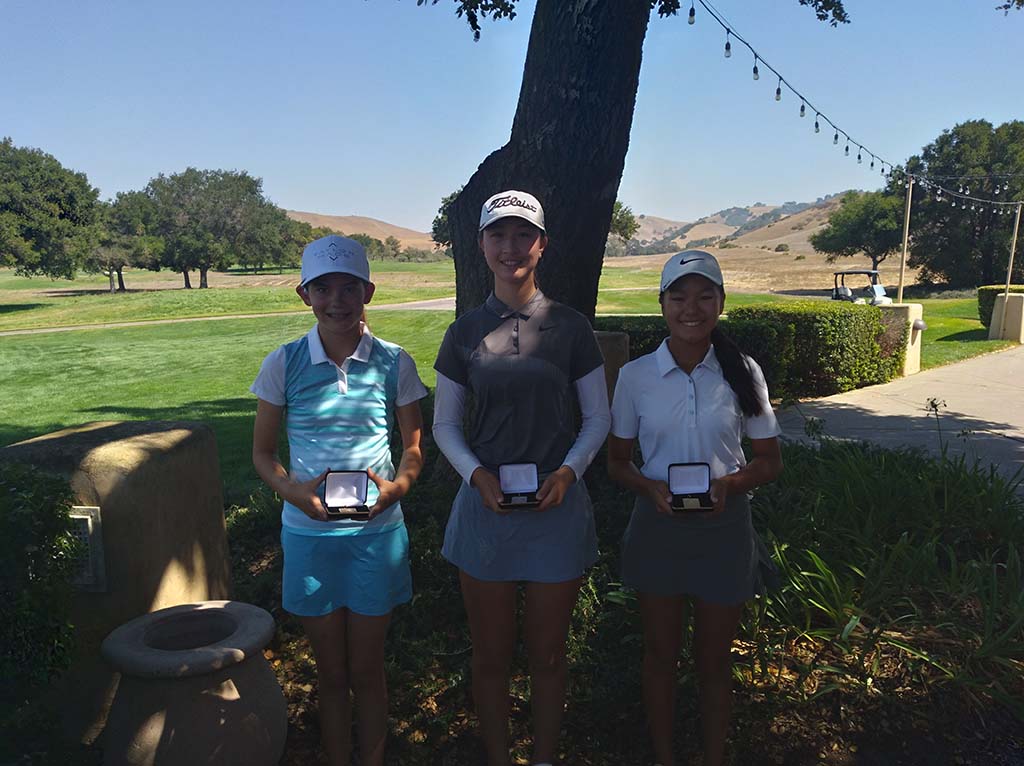 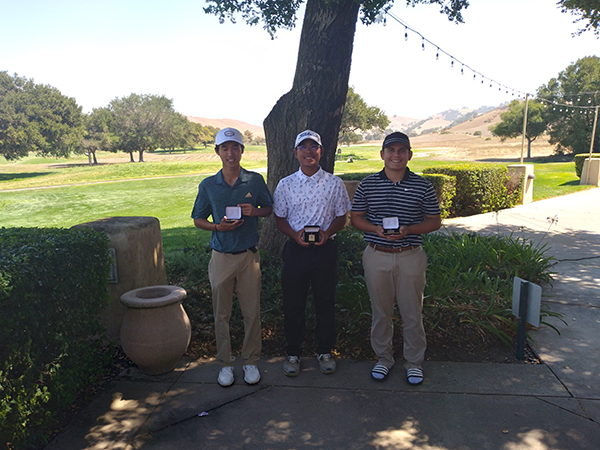 Almajano got his first win of the new season thanks in part to great first round 67 that included four birdies and an eagle on the par-5 2nd. A day later, Almajano shot a final round 75. 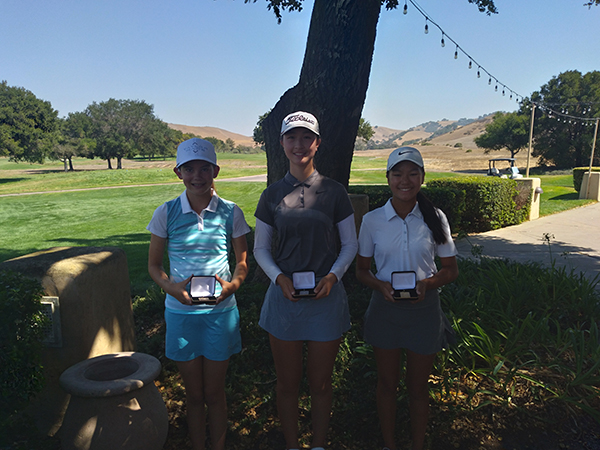 In the Girls’ Championship, Woo came back to take the title thanks to a final round 70 that included four birdies. From holes Nos. 7 through 12, Woo would go 4-under par. In the opening round, she carded a 75.

Asterisk Talley and Michelle Ho finished tied for second after both came in at 146 (73-73). Ho would be awarded second place following a card-off.

Vani Karimanal was fourth at 149 after a final round 76, with Sophie Thai placing fifth at 150. 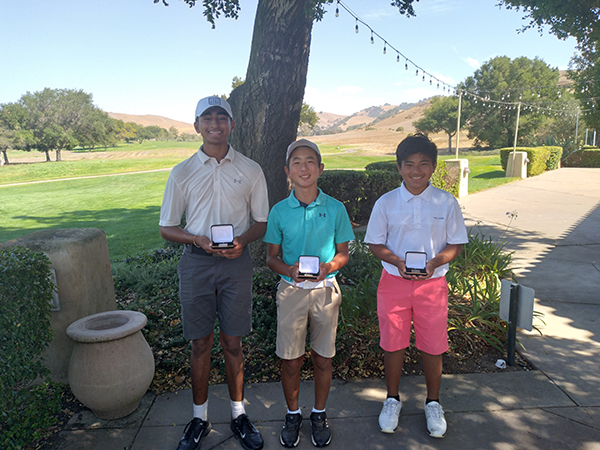 In the Boys’ First Flight Championship, Lucas Lee shot a final round 79 to come in at 150 and defeat runner-up Kirin Desai by two shots. Desai had a final round 78.

Third place went to Drue Henry Sanchez at 154. Richard Ding was fourth at 156 and Craig Rowen and Aaron Young were T-5 at 159. 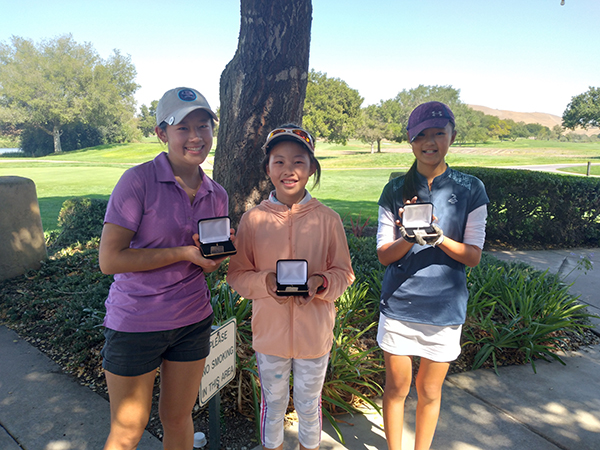 In the Girls’ First Flight Championship, Caroline Gao shot a final round 73 to come in at 147 and defeat runner-up Tiffany Chang by 14 shots. Chang had a final round 82.

Third place went to Elizabeth Gong at 164, while Trudy Tan was fourth at 165. Saisha Vibhute was fifth at 170.

The next event on the JTNC calendar is the Fall Series IV Championship, to be held Sept. 11-12 at Haggin Oaks Golf Complex in Sacramento.