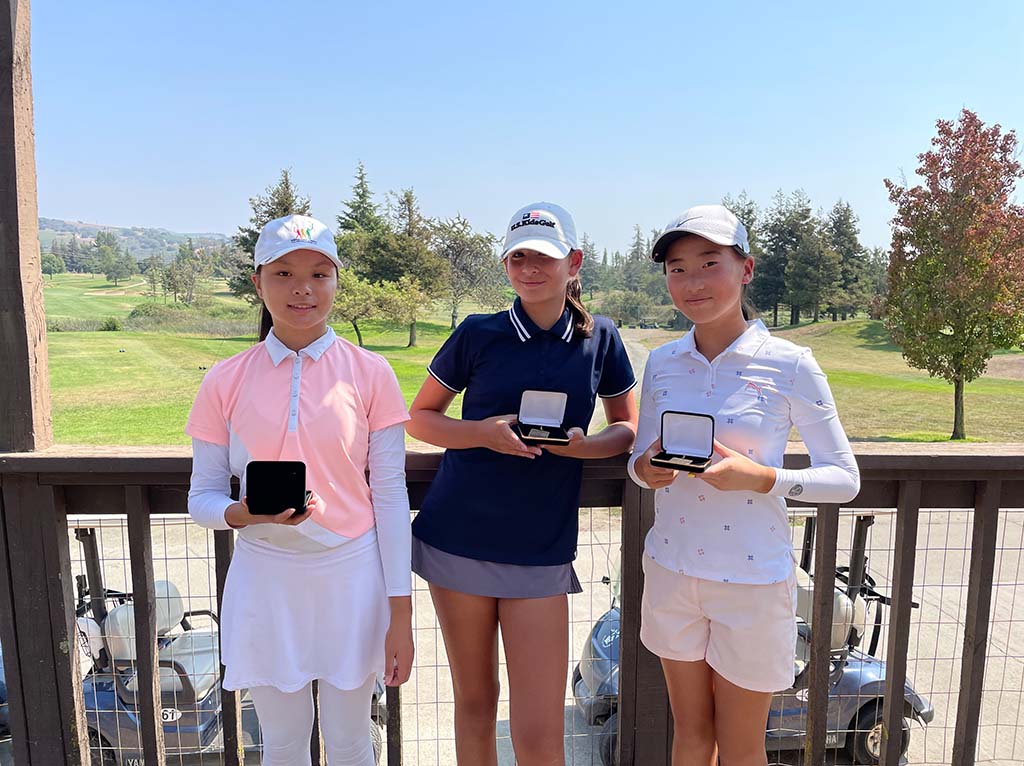 Aditya Das shot 3-under par 141 and Asterisk Talley shot 3-over 147 to win their respective divisions at the Fall Series II Championship held Saturday and Sunday at par-72 Napa GC at Kennedy Park. 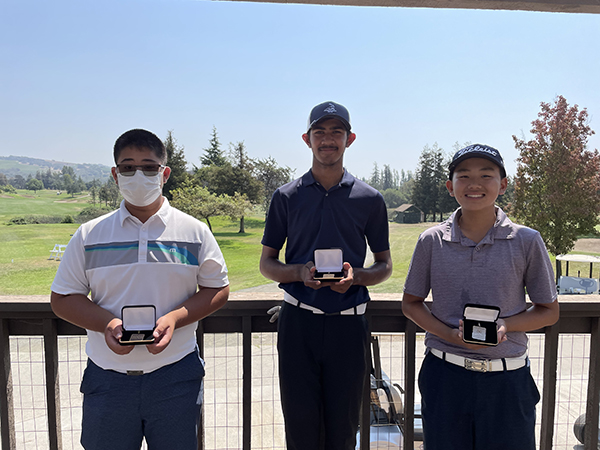 Das got his first win of the new season thanks to stellar play in the final round. On Sunday, he’d post four birdies with just one bogey for a 69. A day earlier, Das was steady, carding three birdies to offset three bogeys for a 72.

Runner-up Joshua Kim, who opened with a 73, could only muster a 72 in the finale, finishing four shots behind Das. Ray Zhang placed third alone at 146 after a final round 72. 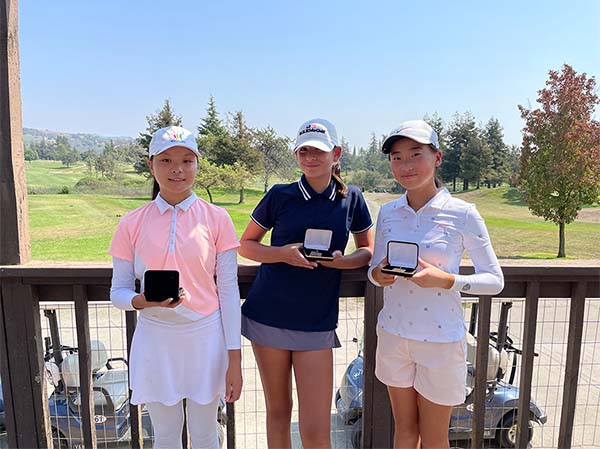 In the Girls’ Championship, Talley got her first win of the season thanks in part to a solid opening round of 72. In the opening round, she’d card four birdies to offset four bogeys.

A day later, Talley carded a 75 to win by three over runner-up Ryan Flynn. Flynn had also opened with a 72, but fell back to a 78 on Sunday.

Three players—Ellen Jun, Nikki Chindavong and Camille Thai—finished T-3 at 151. Jun would be awarded third place via a card-off (low final round; 71). 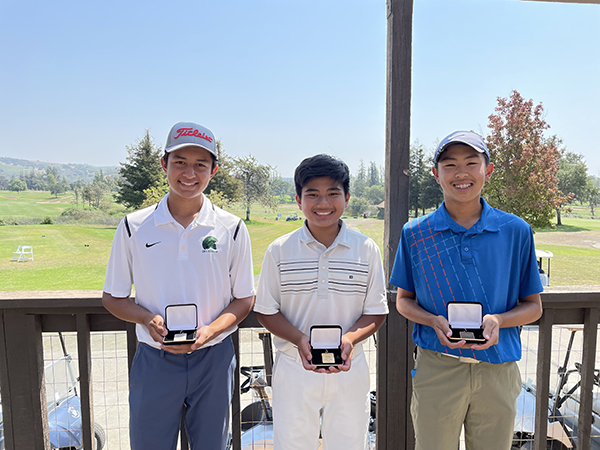 In the Boys’ First Flight Championship, Drue Henry Sanchez shot a final round 75 to come in at 149 and defeat runner-up Ian Vodopich by three shots. Vodopich had a final round 78. 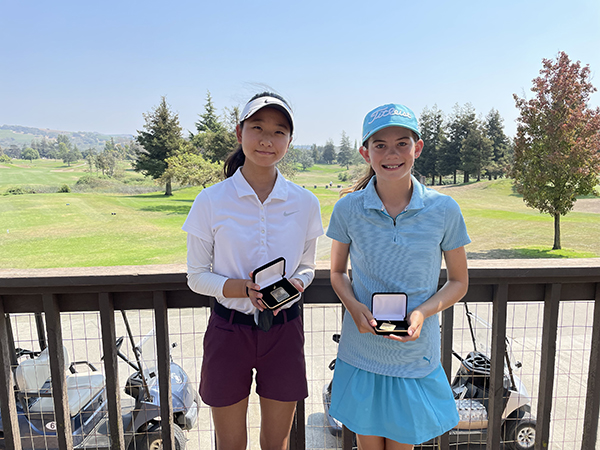 In the Girls’ First Flight Championship, Pepper Chai shot a final round 78 to come in at 160 and defeat runner-up Trudy Tan by a stroke. Tan had a final round 81.

Third place went to Armani Starke at 166. Diya Kumar was fourth at 167 and Victoria Cui was fifth at 168.

The next event on the JTNC calendar is the Fall Series III Championship, to be held Sept. 3-4 at San Juan Oaks Golf Club in Hollister.