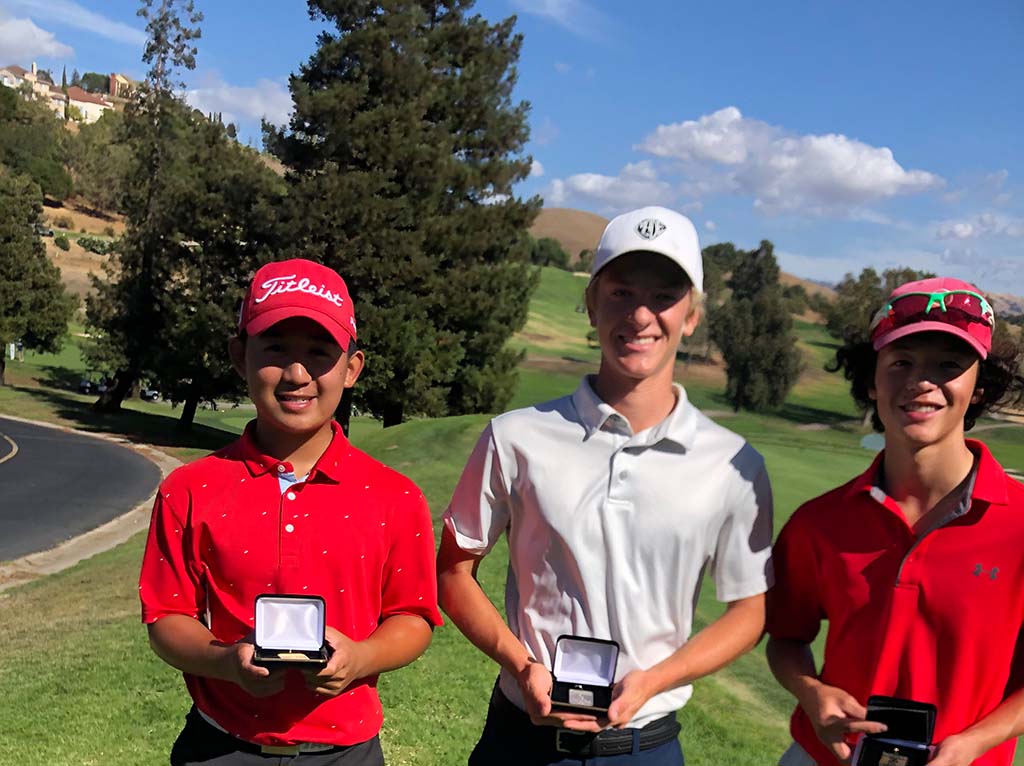 Jaden Dumdumaya shot 1-over par 145 and Adora Liu shot 4-over 148 to win their respective divisions at the Fall Series V Championship held Saturday and Sunday at par-72 Bay View GC. 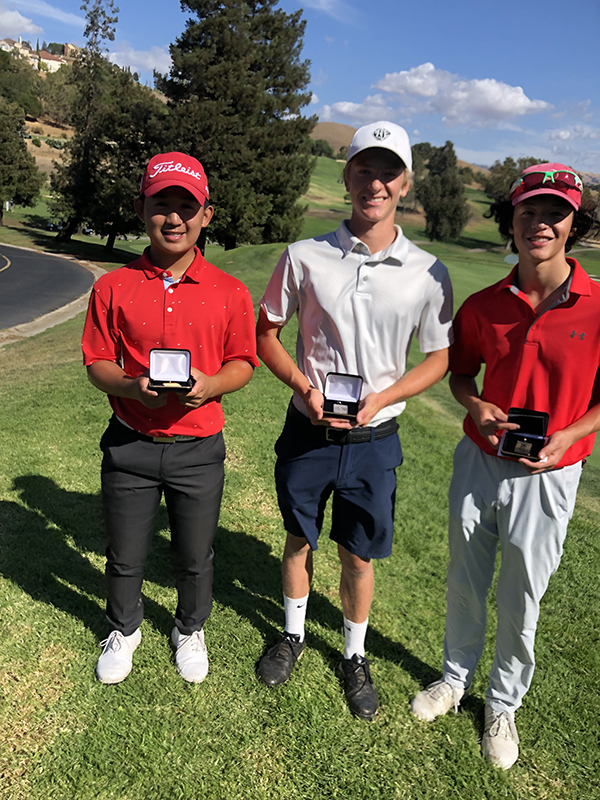 Dumdumaya picked up his fifth win of the calendar year—one off the record of 6 held by Thomas Hutchison—thanks to steady play each day.

He’d record rounds of 73-72, and made a critical birdie on the 18th hole on Sunday to hold off runner-up Cole Kroeker. Overall, Dumdumaya had six birdies over his 36 holes.

Kroeker, looking for his first JTNC win, was also steady, posting back-to-back rounds of 73 with a total of six birdies. The big difference for Kroeker, who lost by a shot, was a crucial bogey on the 18th. 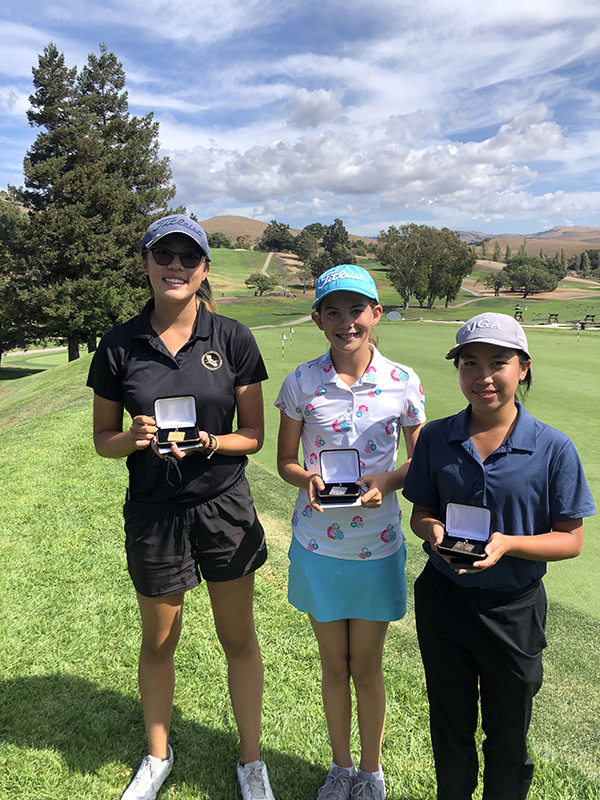 In the Girls’ Championship, Adora Liu got her first win of the 2021-22 season with steady play of her own. She’d card rounds of 75-73 and also came up with a huge birdie on the 18th hole to hold off runner-up Asterisk Talley by a shot.

Talley, who was looking for her second win of the season, could only muster pars on the 17th and 18th holes, leaving her with a final round 75 and 149 total, just one behind Liu. 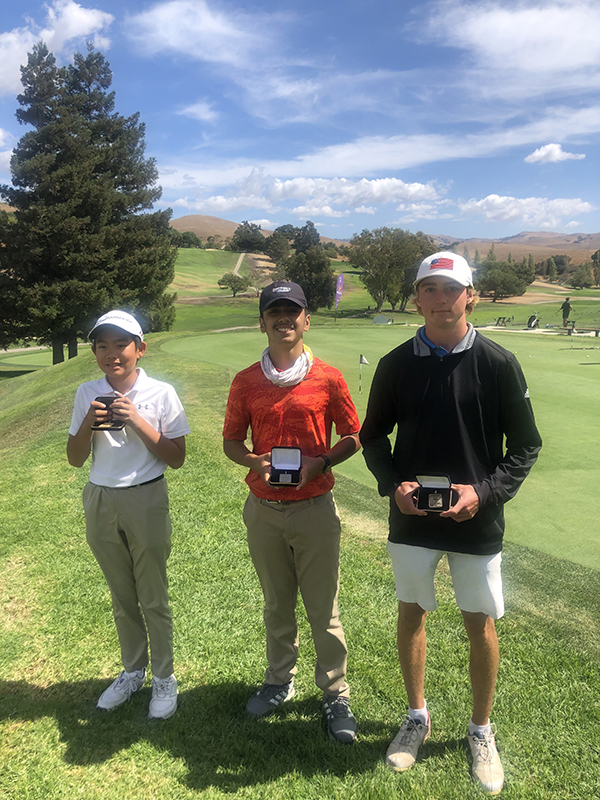 In the Boys’ First Flight Championship, Richard Ding shot a final round 75 to come in at 152 and defeat runner-up Danish Sharma by five shots. Sharma had a final round 81. 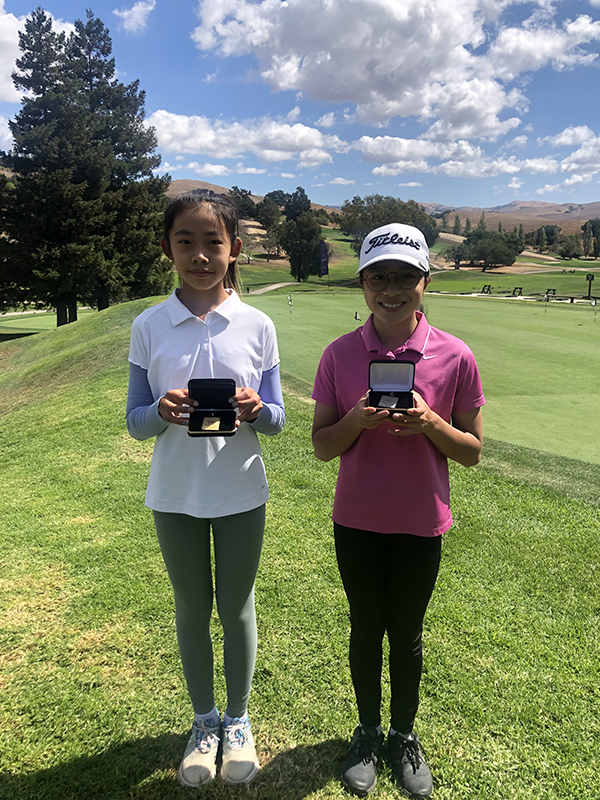 In the Girls’ First Flight Championship, Jayleen Sito shot a final round 81 to come in at 171 and defeat runner-up Chelsie Chin by two shots. Chin had a final round 84.

The next event on the JTNC calendar is the Fall Series VI Championship, to be held Sept. 25-26 at Yolo Fliers Club in Woodland.