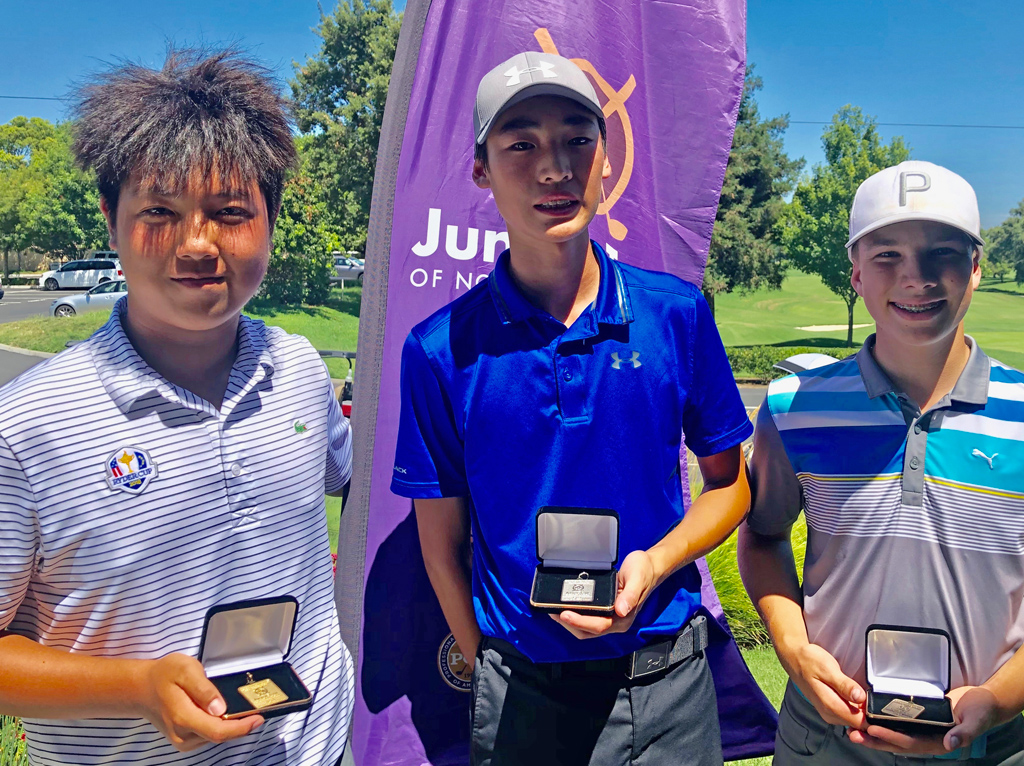 Kurtis Rodriguez shot 3-over 145 and Amelia Greenlee shot 9-over 151 to win their respective divisions at the Summer Series IV Championship held Sunday and Monday at par-71 Spring Creek Country Club. 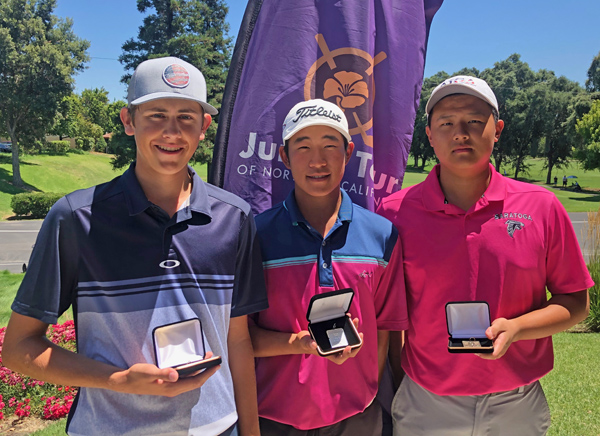 Rodriguez claimed his first win of the season thanks in part to a stellar opening round on Sunday. He’d card four birdies to offset four bogeys to come in with an even-par 71.

A day later, Rodriguez posted a 74 which helped him hold off runner-up Andrew Lee by two strokes.

Albert Jing and Ryan Nelson finished T-3 at 150 after final rounds of 75 and 78, respectively. Jing was awarded third place in a card-off. Yusuf Ahmed and Brian Lee finished T-5 at 151. 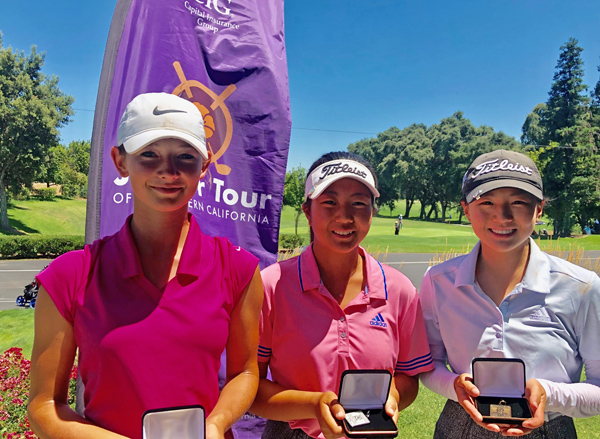 In the Girls’ Championship, Greenlee notched her first win of the season thanks to a great second round.

On Monday, Greenlee carded a 73 with two birdies which helped her beat runner-up Charlotte Ryoo by five shots. In Sunday’s opener, Greenlee had a 78. 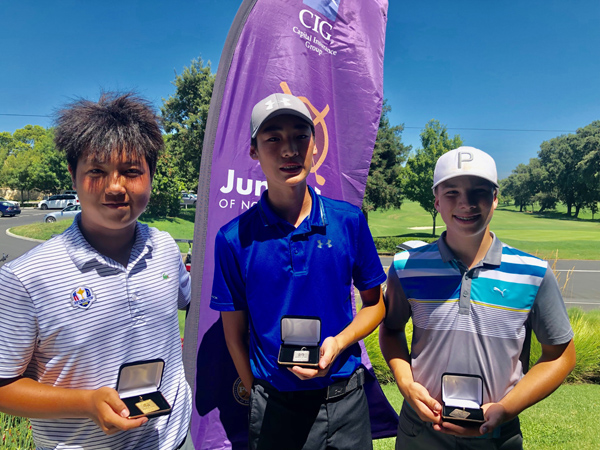 In the Boys’ First Flight Championship, Yijie Liu shot a final round 70 and beat Alexander Suen in a playoff. Suen had a final round 72. They both finished regulation tied at 149.

Giuliano Kaminski was third at 154. Jonathan Chen was fourth at 156 and Andrew Doll was fifth at 160. 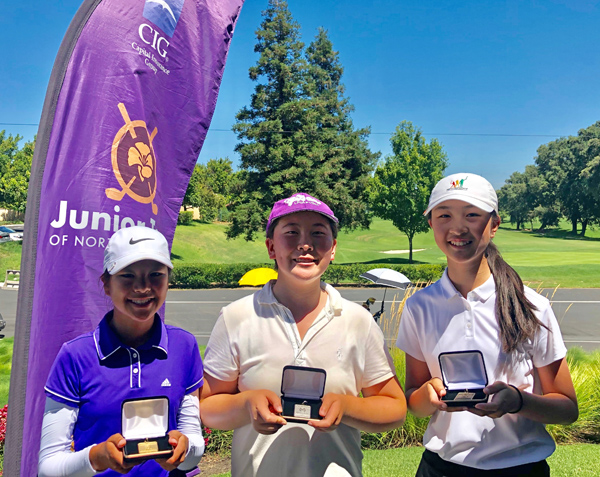 In the Girls’ First Flight Championship, Michelle Woo shot a final round 75 to come in at 150 and defeat runner-up Belinda Sutikto by six shots. Sutikto had a final round 79.

The next event on the JTNC calendar is the JTNC Tour Championship, slated for July 29-30 at Poppy Hills Golf Course in Pebble Beach.