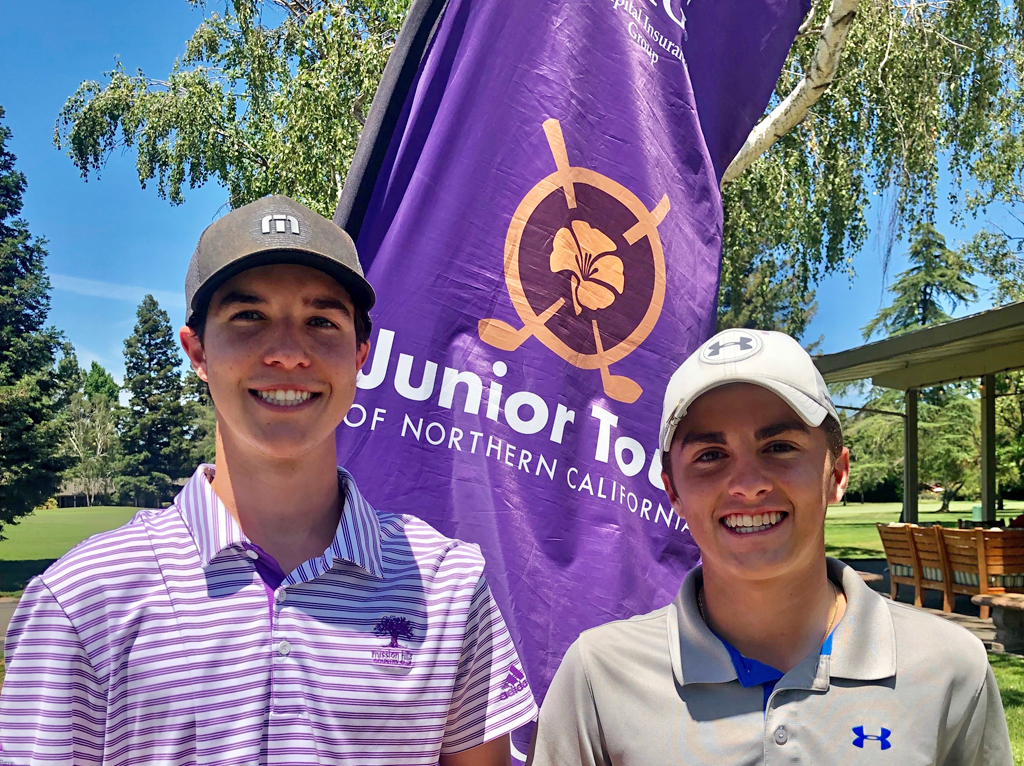 Chad Cliff shot 2-under 142 and defeated Christopher Gassner in a playoff and Misa Church shot 8-over 152 to win their respective divisions at the Summer Series III Championship held Sunday and Monday at par-72 El Macero Country Club. 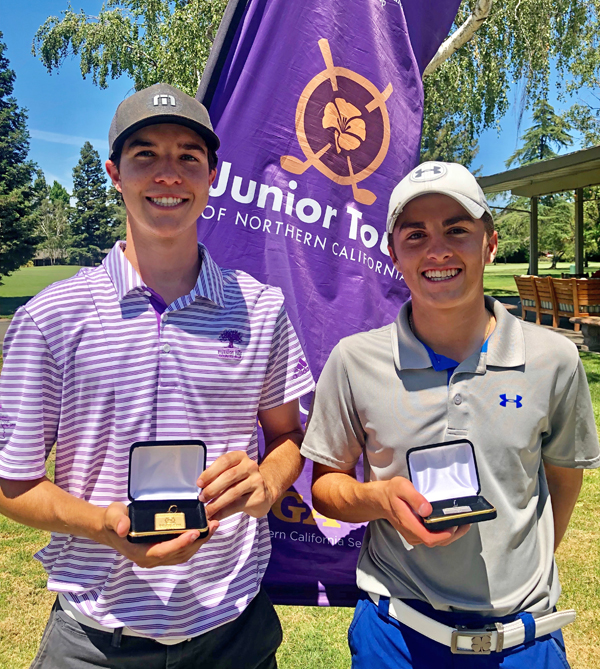 Cliff claimed his first win of the season after beating Gassner with a par on the second hole of a sudden-death playoff. Both players shot identical rounds of 74-68.

In regulation, Cliff made a big move with birdies on holes No.14 and No.16. Gassner eagled the 15th and birdied the 16th to take the lead, but fell back with a bogey on the ensuing 17th.

Zachery Pollo was fourth at 148, while Chase Fleshman and Paramdeep Sodhi were T-5 at 151. 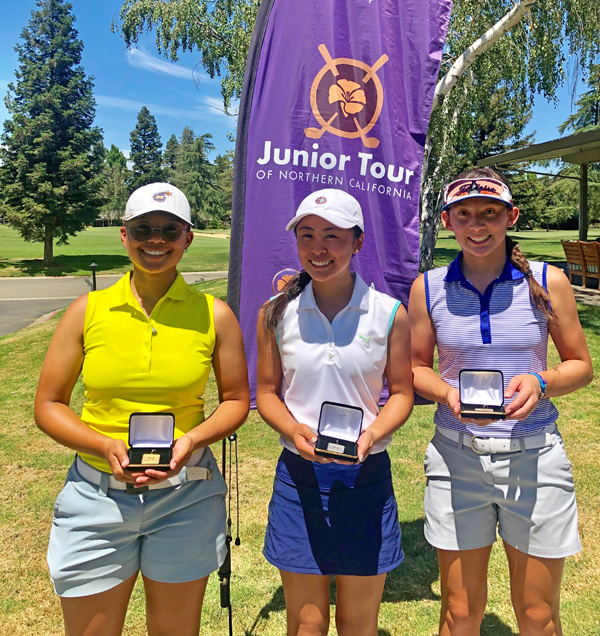 In the Girls’ Championship, Church held off runner-up Lauren Shew by a shot after finishing her round with eight straight clutch pars. On the front-nine, Church had another six pars.

Shew was tied with Church but had one extra bogey on the back-nine, that coming on the 12th. She’d finish out with six consecutive pars.

Alyssa Yee was third at 156 following a final round 79.

Lexi Booras was fourth at 158, with Kathryn Robinson placing fifth at 159. 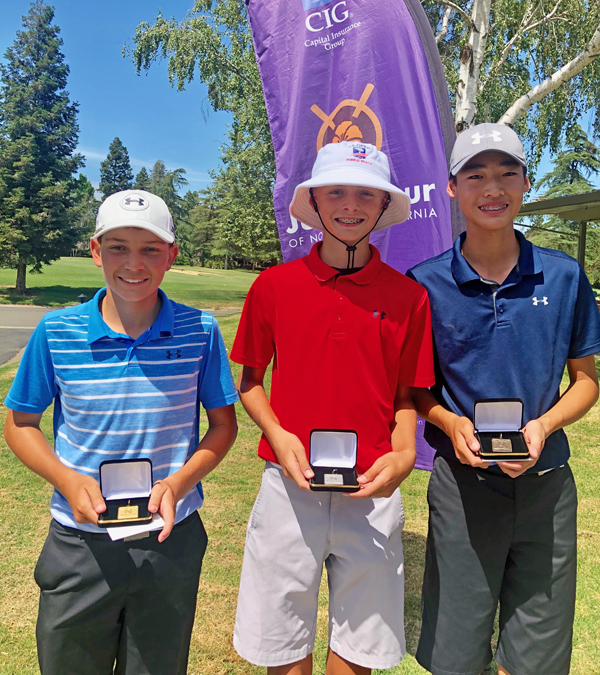 In the Boys’ First Flight Championship, Carter Jones shot a final round 75 to come in at 147 and defeat runner-up Ryan Firpo by six shots. Firpo had a final round 79.

Alexander Suen was third at 154. Andrew Doll was fourth at 156 and Ishdeep Sodhi and Matthew Sauls were T-5 at 160. 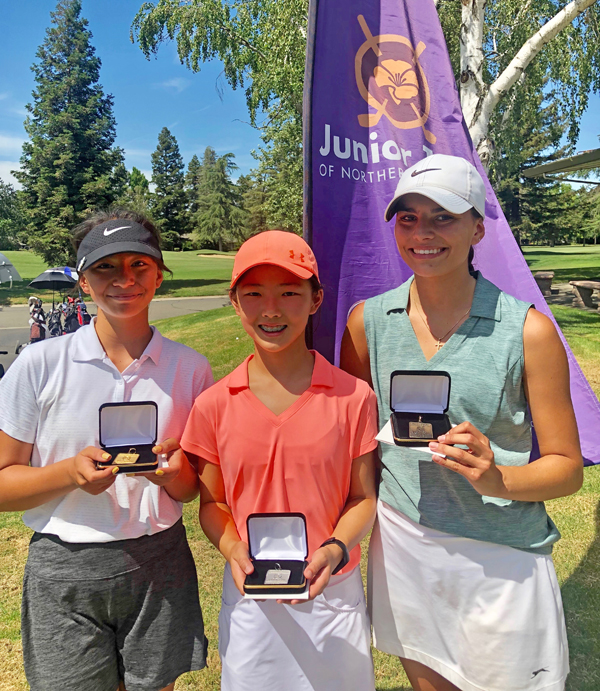 In the Girls’ First Flight Championship, Amelia Garibaldi had a final round 77 to come in at 158 and defeat runner-up Abigail Lin by two strokes. Lin shot a final round 76.

Third place went to Marissa Martinez at 162. Sophia Lee was fourth at 164 and Hannah Lee was fifth at 166.

The next event on the JTNC calendar is the Ellie Mae Classic qualifier for the Boys’, to be held June 27 at Poppy Ridge Golf Course.