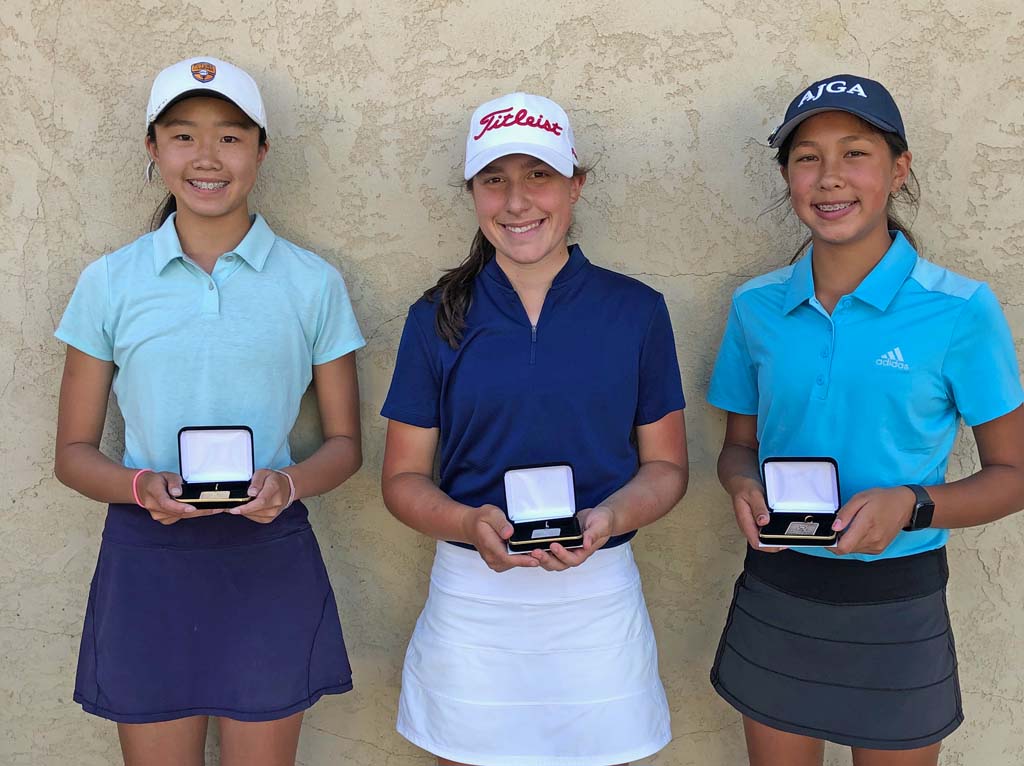 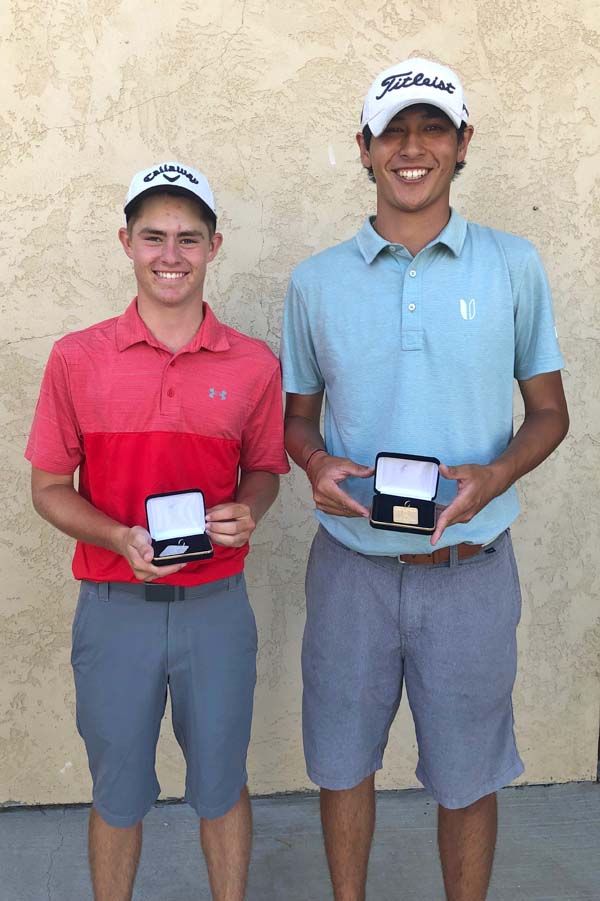 Shetler captured his second win of the season after he made birdie on the first hole of a playoff. During regulation, both Shetler and McDermott carded matching rounds of 69-69.

Shetler had 13 birdies overall, while McDermott had 10. The biggest birdies for Shetler came on 17 and 18 in the final round, which propelled him into the playoff.

Third place went to Sebastian Iqbal at 141 after a final round 73. Three players—Davis McDowell, Ian Gilligan and Jackson Koivun—finished T-4 at 142. 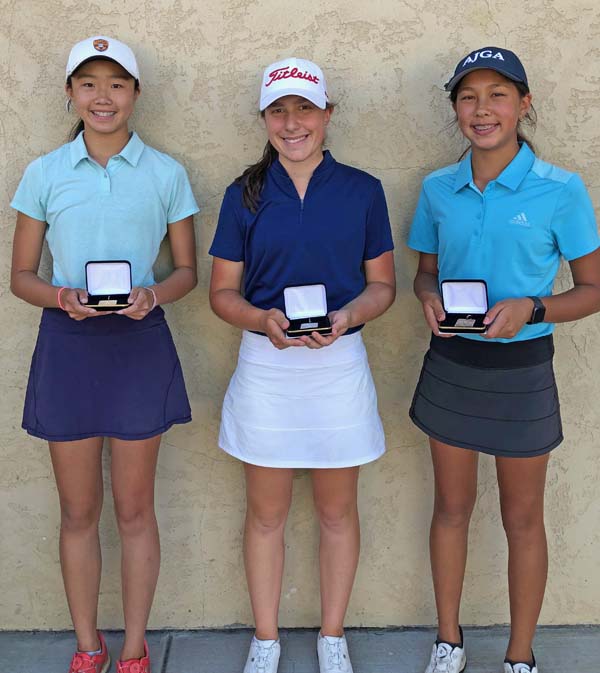 In the Girls’ Championship, Thai notched her first win of the season thanks in part to a sensational second round back-nine score of 3-under 33. She’d have birdies on holes 11, 14 and 15 to hold off runner-up Madelyn Gamble by a shot.

Thai had opened with a first round 75. Gamble, who won the Summer Series I Championship, opened with a 74 and followed that up with a 71. She’d stumble with a late double-bogey on the 17th. 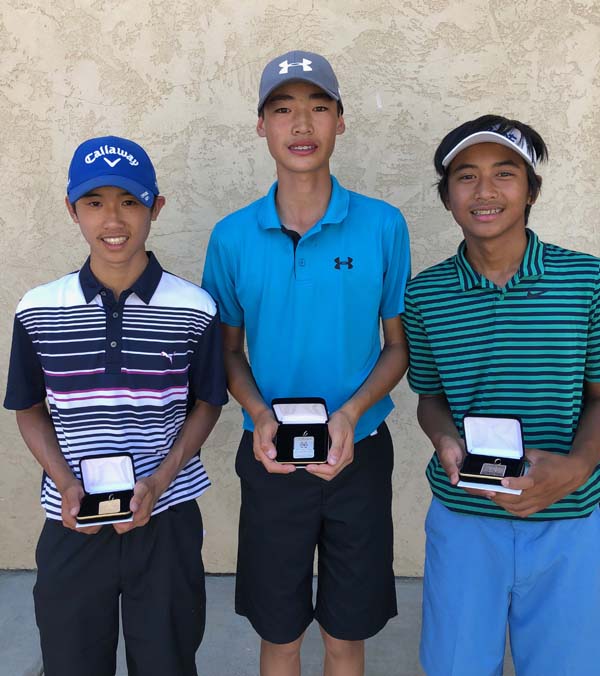 In the Boys’ First Flight Championship, Jamison Tan shot a final round 75 to come in at 145 and defeat runner-up Alexander Suen by a stroke. Suen had rounds of 74-72.

Henry Sanchez was third at 152, while Beck O’Kelly was fourth at 155. Henry Lambert, Ishdeep Sodhi and Matthew Moksi were T-5 at 158. 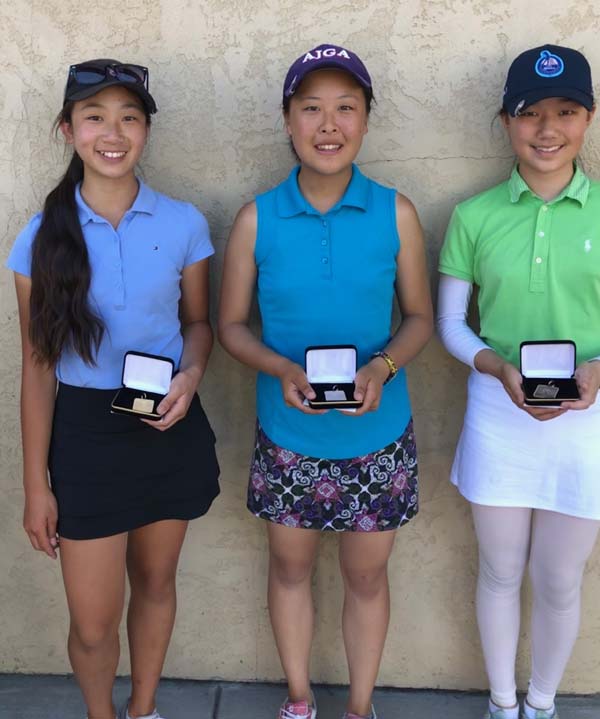 In the Girls’ First Flight Championship, Jordan Chan shot a final round 81 to come in at 161 and defeat runner-up Lindsey Huang by three shots. Huang shot 82 both days.

Allison Yang was third at 165, Akshaya Ramakrishnan was fourth at 169 and Nikita Jadhav took fifth at 152.

The next event on the JTNC calendar is the Summer Series III Championship, to be held June 23-24 at El Macero Country Club in Davis.