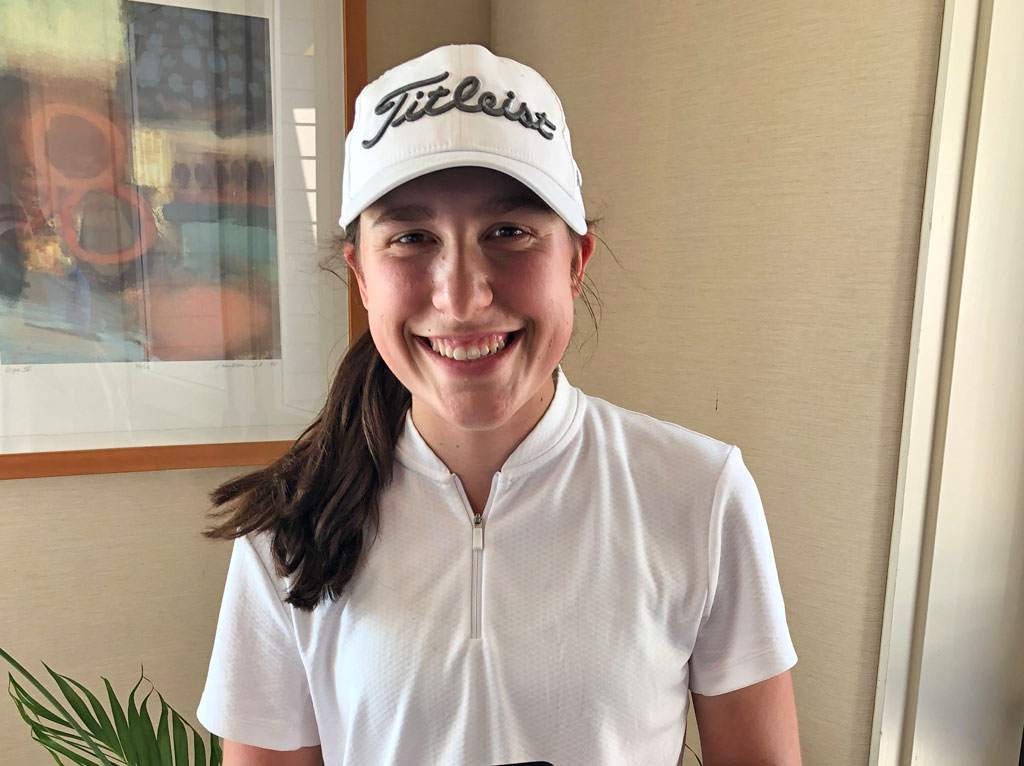 Ryan Nelson shot 3-over 147 and Madelyn Gamble shot 4-over 148 to win their respective divisions at the Summer Series I Championship held Saturday and Sunday at par-72 Reserve at Spanos Park. 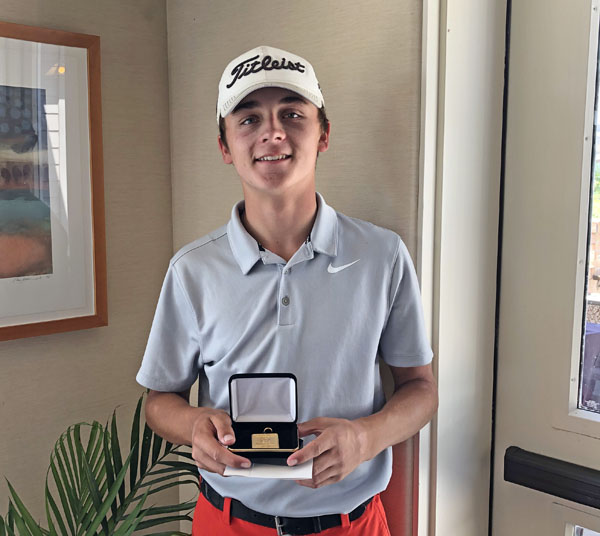 Nelson notched his first win of the 2018-2019 season thanks to a stellar second round 68 featuring six birdies and just two bogeys. The late charge, which included three birdies within his first four holes, was enough to hold off runner-up Curtis Dasilva by a stroke. In Saturday’s first round, Nelson had opened with a shaky 79.

Dasilva had opened with a solid 72 featuring five birdies and five bogeys. On Sunday, he’d still be in the hunt until a closing double-bogey on the 18th.

Chase Markarian and William Walsh finished T-3 at 149 after rounds of 74 and 73, respectively. Markarian earned third in a card-off. Fifth place went to Reese Sato at 150. 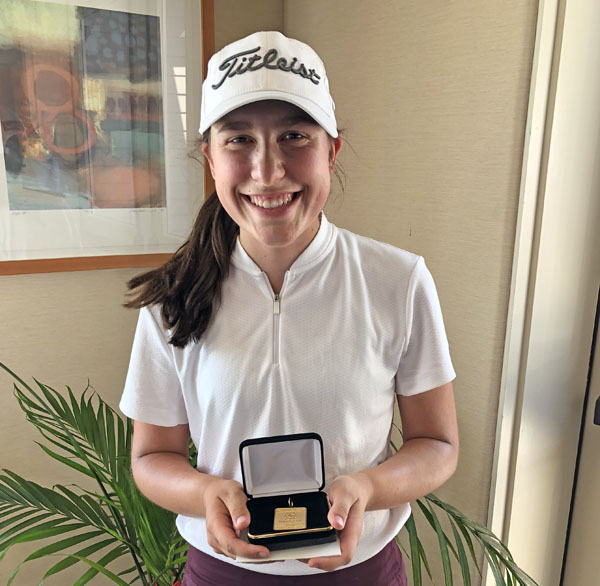 In the Girls’ Championship, Gamble picked up her third win of the season after defeating Danielle Suh on the second hole of a playoff.

Gamble, who played in last year’s U.S. Girls’ Junior at Poppy Hills, had a 1-under 35 on the back-nine on Sunday. Suh had five birdies in regulation on Sunday to get into the playoff. Gamble and Suh shot rounds of 78 and 76, respectively, in Saturday’s opening round.

Madison Pineda took third at 150 after a final round 72. 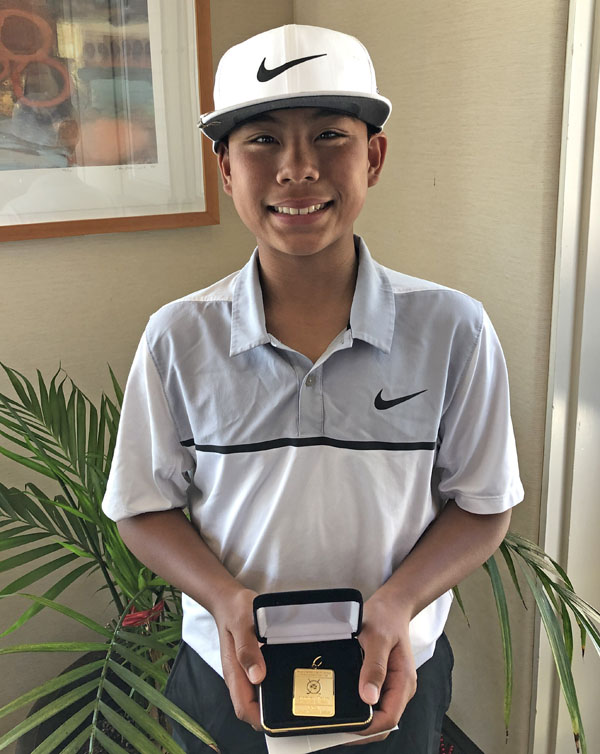 In the Boys’ First Flight Championship, Matthew Almajano shot a final round 73 to come in at 148, defeating co-runners-up Andre Chung and Brandon Knight by 10 shots. Knight earned second place in a card-off. 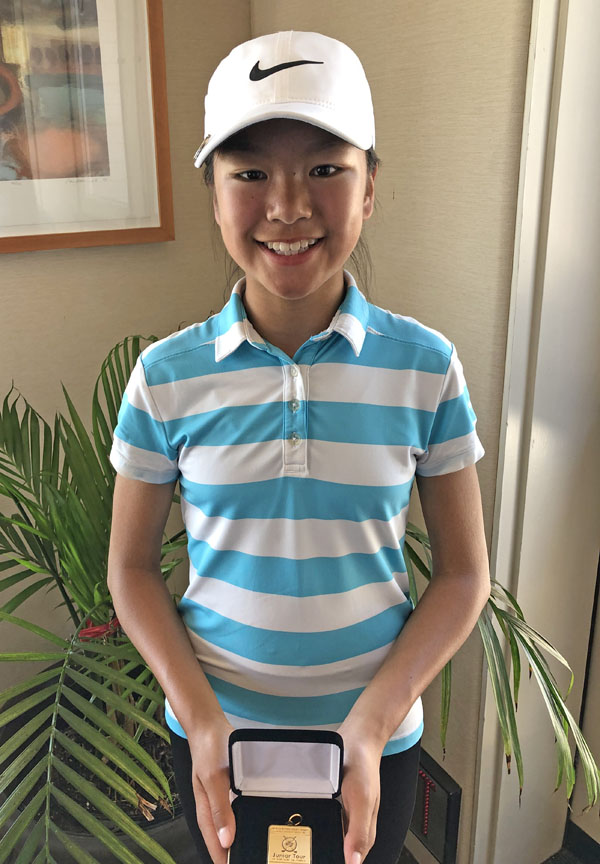 In the Girls’ First Flight Championship, Michelle Woo shot a final round 80 to come in at 164 and defeated Lindsay Huang on the first hole of a playoff. Huang had a final round score of 82.

The next event on the JTNC calendar is the Summer Series II Championship, to be held June 12-13 at Poppy Ridge GC in Livermore.