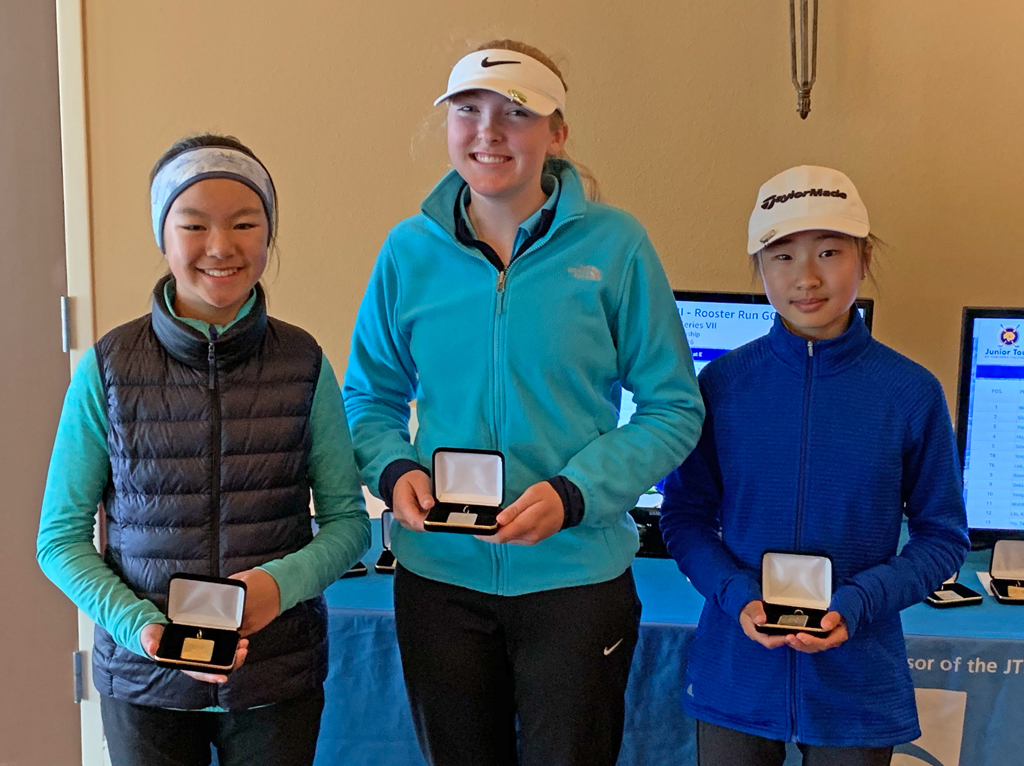 *Note Pairings will be available May 17th.

Moses Greene shot 5-over 149 and Cynthia Zhang shot 4-over 148 to win their respective divisions at the Spring Series VII Championship held Saturday and Sunday at par-72 Rooster Run GC. 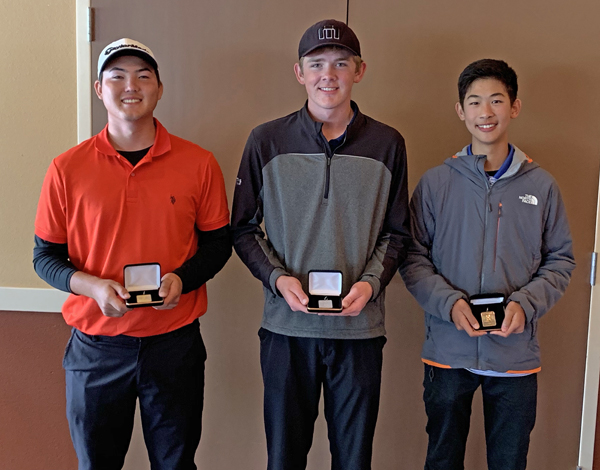 Greene claimed his first win of the 2018-2019 season thanks to steady play both days. In Saturday’s opener, he’s card three birdies on his way to a 74. A day later, he added another birdie which helped him offset a closing double-bogey on the 18th. It would come in handy, as he held off runner-up Davis McDowell by a shot.

McDowell opened play with an even-par 72 thanks to three birdies. On Sunday, he slipped on the front-nine, posting a 41. He’d close with a birdie on 18, but it wasn’t enough to catch Greene. 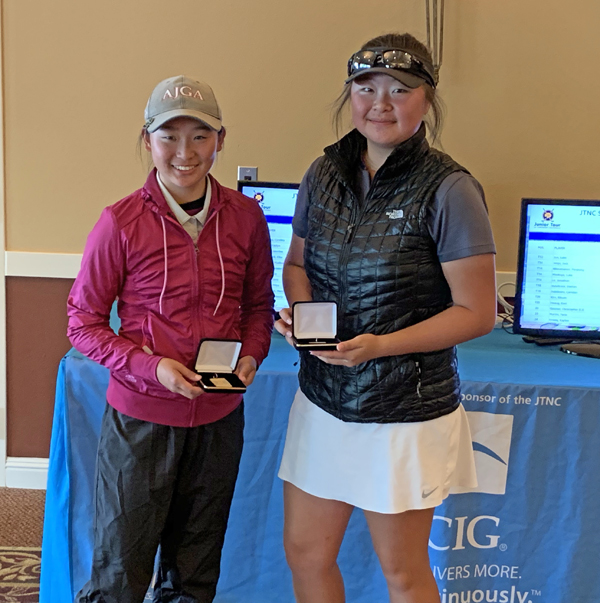 In the Girls’ Championship, Zhang picked up her second win of the Spring Series thanks in part to a great opening round.

On Saturday, Zhang, who also won the Spring Series IV title, shot a 72 featuring four birdies. A day later, she’d remain steady, posting a pair of birdies—including one on the closing 18th—to hold off runner-up Kayln Noh by two shots.

Noh, who opened with a 77, made a charge on Sunday with a 73 featuring five birdies. She birdied 12 and 13 but had to settle for pars the rest of the way.

Jasmine Chen was third at 153 following a 79. Ellie Bushnell and Madison Pineda tied for fourth at 155. 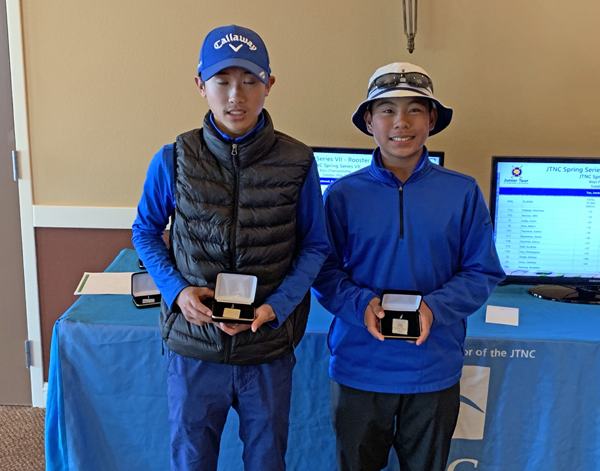 In the Boys’ First Flight Championship, Jamison Tan had a final round 75 to come in at 148, defeating runner-up Matthew Almajano by four shots. Almajano closed with a 79.

Third place was a tie at 155 between Kyler Thurston and Howard Shu. Thurston was awarded third in a card-off. Griffin Quan was fifth at 156. 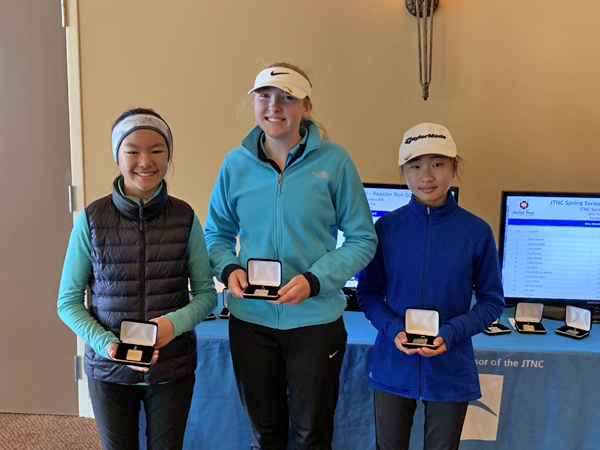 In the Girls’ First Flight Championship, Michelle Woo shot a final round 74 to come in at 149, defeating runner-up Amelia Gladys by eight shots. Gladys had a final round 80.

The event concluded the Spring Series. The next event on the JTNC calendar is the Summer Series I at Reserve at Spanos Park Golf Course in Stockton.