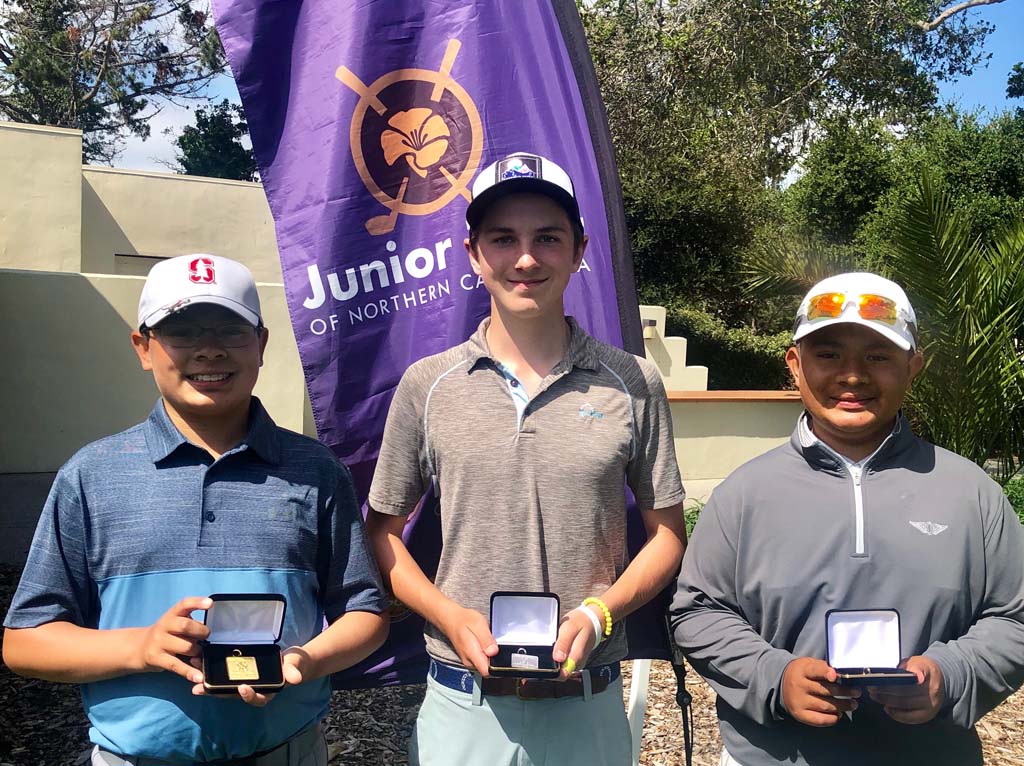 *Please note: Live pairings will be available on May 6th. 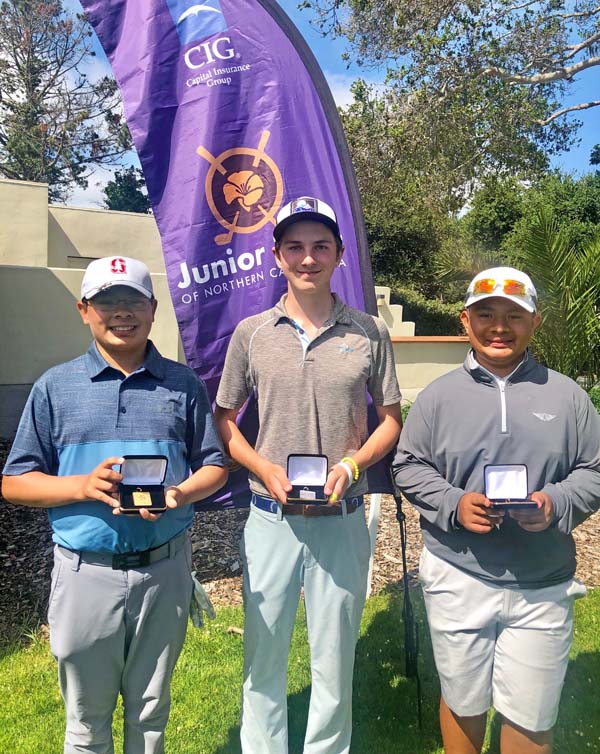 Montoya, who had a pair of birdies, defeated three players—Paolo Castaneda, Jonathan Chen and Charlie Farrell–by two shots. Farrell won second place after a card-off. Finishing in fifth at 79 was Matthew Almajano. 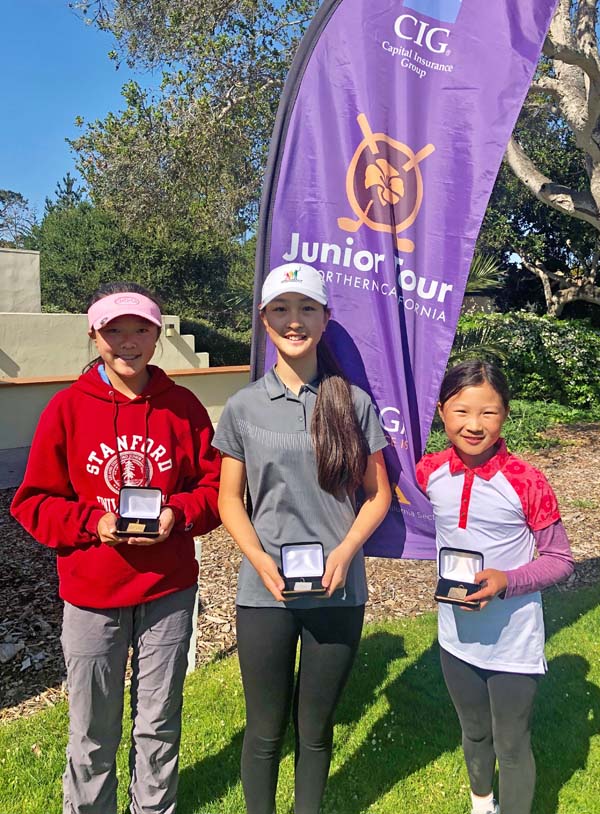 Thai was able to card three birdies on her way for a one-shot win over runner-up Michelle Ho.

Emma Wang was third at 81, with Gianna Singh taking fourth at 82. Allison Yang and Jordan Chan were T-5 at 83.

Next up on the JTNC calendar is the Spring Series VII Championship, to be held May 25-26 at Rooster Run GC in Petaluma.