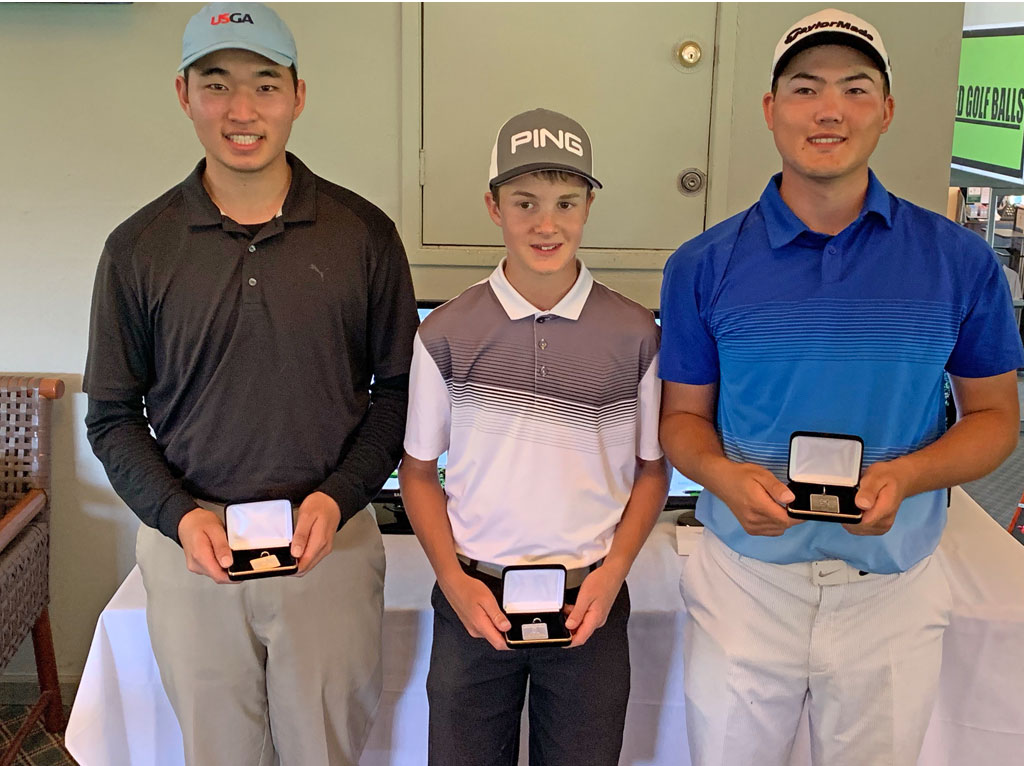 *Please note: Live pairings will be available on April 5th.

Luke Jun shot 7-over 151 and Cynthia Zhang shot 9-over 151 to win their respective divisions at the Spring Series IV Championship held Saturday and Sunday at par-72 Franklin Canyon Golf Course. 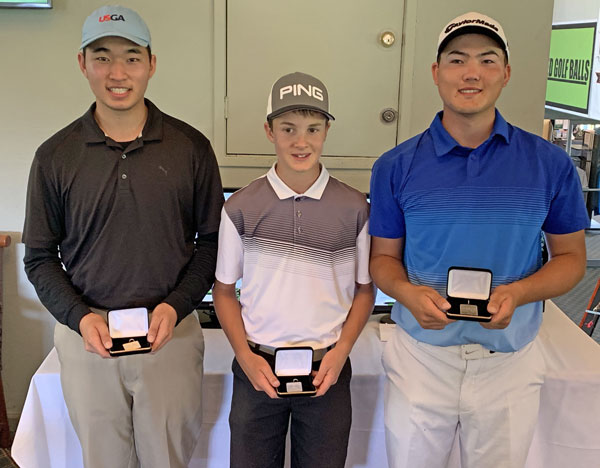 Jun notched his first win of the 2018-2019 season in dramatic fashion, winning on the second hole of a sudden-death playoff with a par. He’d defeat Zach Pollo and Moses Greene, who also finished with 36-hole totals of 151.

Jun posted three birdies on Sunday in regulation on his way to a 73. He’d card a par on the 18th. Pollo looked like he was out of it after a bogey on the 17th, but he’d respond with a clutch birdie on No.18 for a 72. Greene had been in the driver’s seat after an opening 75, but he shot a second round 76. Pollo earned second place in a card-off.

Third place went to Davis McDowell at 154, while Kane Lauterman took fifth at 155. 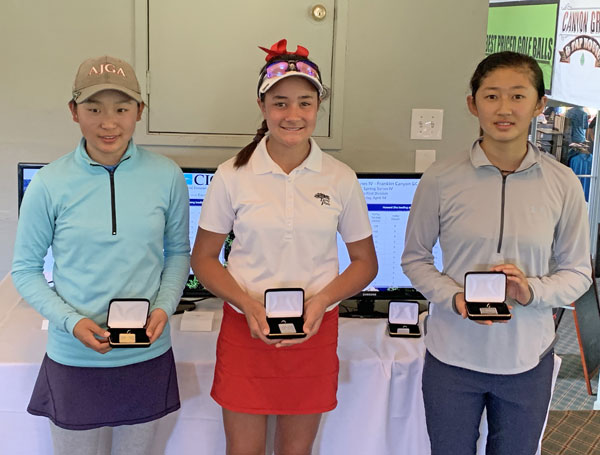 In the Girls’ Championship, Zhang also notched her first win of the season in dramatic fashion.

Zhang birdied the 12th hole and made par on the 17th and 18th hole on Sunday to hold off runner-up Kiara Romero by a stroke. Helping Zhang along was a stretch of five pars in a row.

Romero played her final six holes at 1-under thanks to a clutch birdie on the 18th for a 75 but it wasn’t enough to catch Zhang.

Selena Tang was third at 153 after an 80. Three players—Bridget O’Keefe, Claire Chen and Jasmine Chen—finished T-4 at 156. 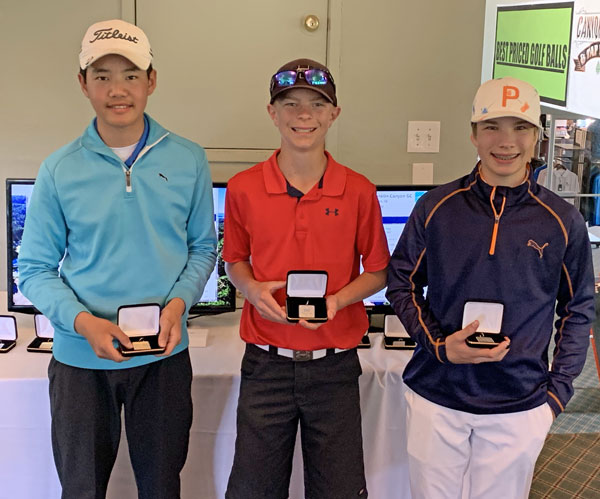 In the Boys’ First Flight Championship, Howard Shu shot a final round 71 to come in at 148, defeating runner-up Brandon Knight (149) by a shot.

Giuliano Kaminski was third at 151. Fourth place went to Connor Song at 153, while Andre Chung took fifth at 155. 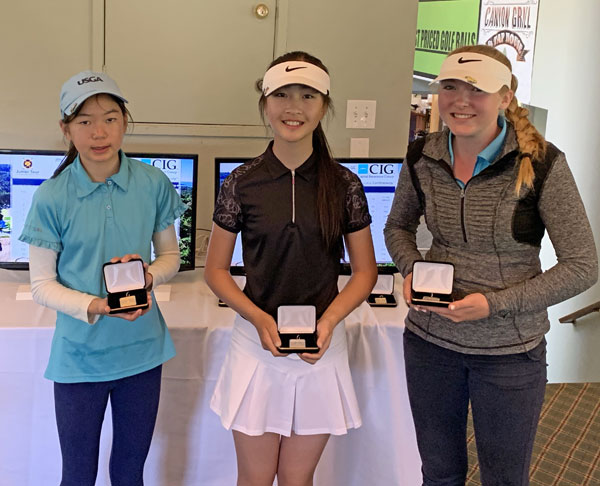 In the Girls’ First Flight Championship, Joyce Zhang shot a final round 76 to come in at 146, defeating runner-up Michelle Ho (154) by six strokes.

Next up on the JTNC calendar is the Spring Series V Championship, to be held April 27-28 at Darkhorse Golf Course in Auburn.