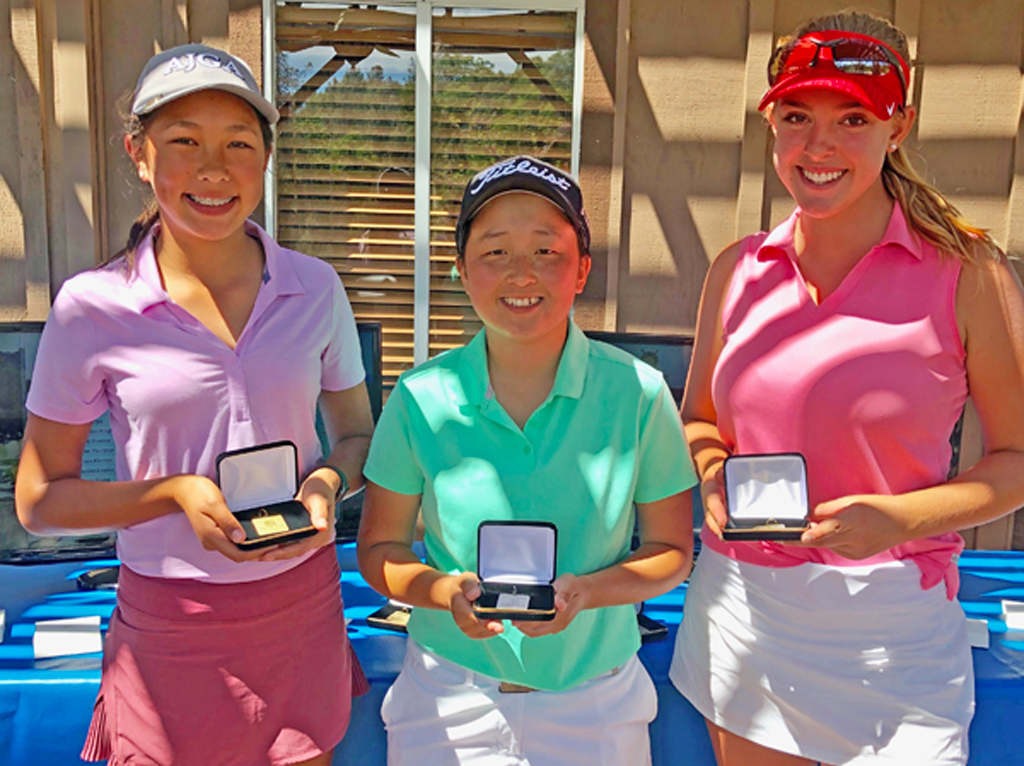 *Please note: Live pairings will be available on April 22nd.

Curtis Dasilva shot 5-over 149 and Jaclyn Laha shot 1-under 143 to win their respective divisions at the Spring Series V Championship held Saturday and Sunday at par-72 Darkhorse Golf Club. 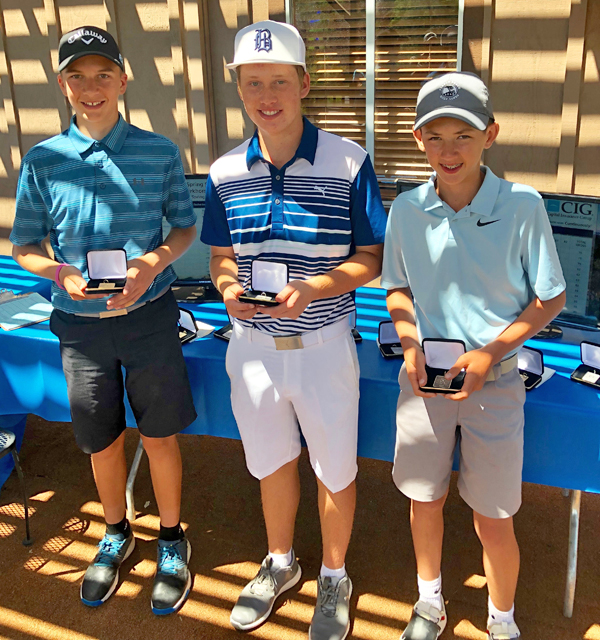 Dasilva notched his first win of the 2018-2019 season thanks in part to a solid second round 73 that featured three birdies to go against four bogeys.

Julian Monas took third place at 154 after a 73. Jacob Aaron was fourth at 155 and Camdan Indelicato was fifth at 160. 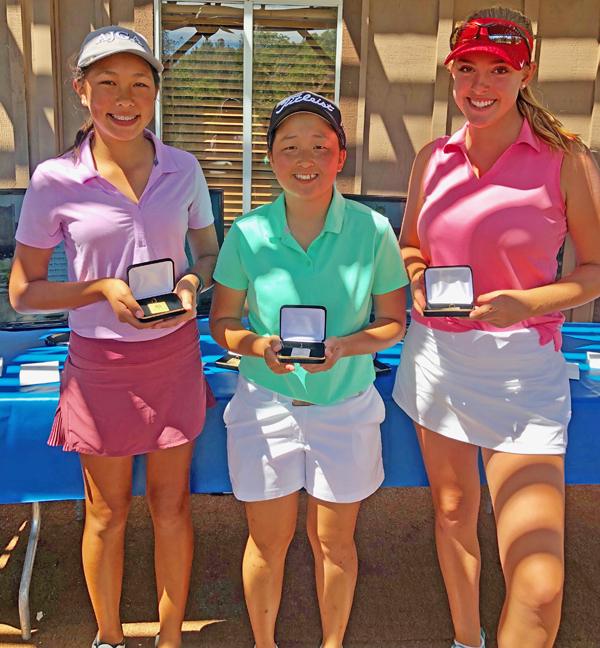 In the Girls’ Championship, Laha nabbed her second win of the season after starting off with a red-hot 3-under 69. In Saturday’s opener, LaHa carded five birdies to go against just two bogeys.

A day later, LaHa shot a 74 to defeat runner-up Danielle Suh by five shots. Suh, the current leader in the Girls’ Player of the Year points race, came in at 148 after a second round 71.

Third place went to Meredith McDougal at 151, with Hannah Harrison taking fourth at 155. Finishing in a tie for fifth at 157 were Nikki Chindavong and Lily Landt. 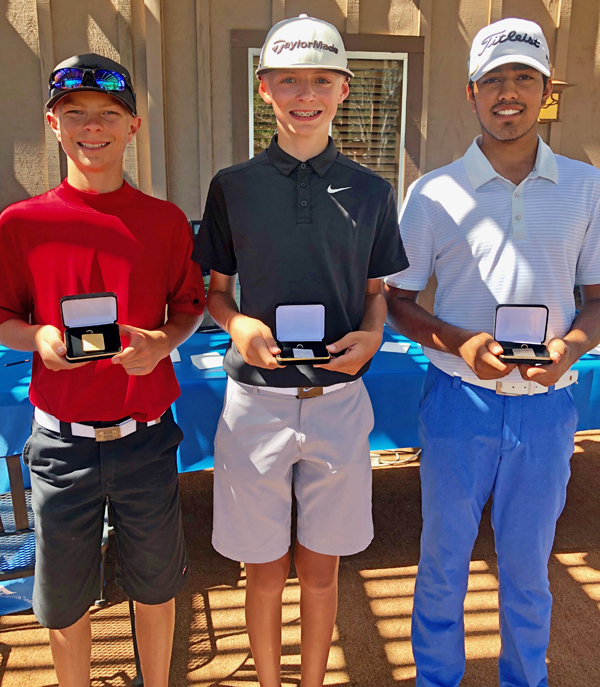 In the Boys’ First Flight Championship, Brandon Knight shot a final round 72 to come in at 148, defeating runner-up Ryan Firpo by eight shots. 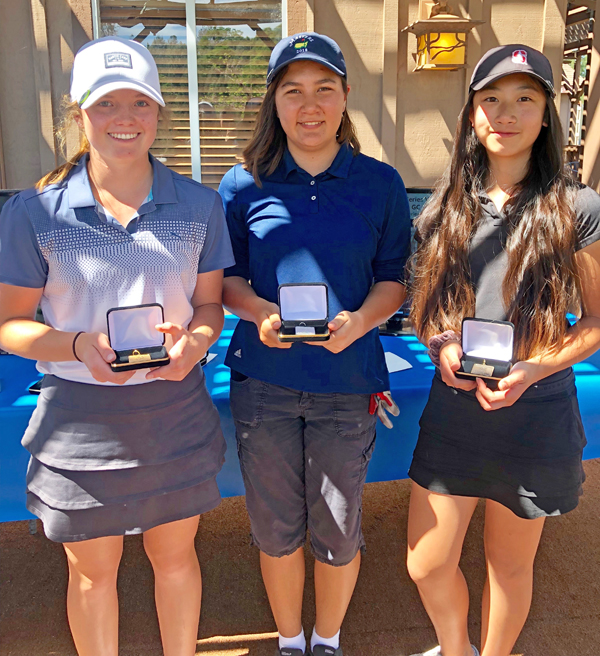 In the Girls’ First Flight Championship, Ryan Flynn shot a final round 79 to come in at 157, defeating runner-up Mia Gribskov by two shots.

Next up on the JTNC calendar is the Spring Series VI Championship, to be held May 4-5 at Paradise Valley and Rancho Solano GC in Fairfield.