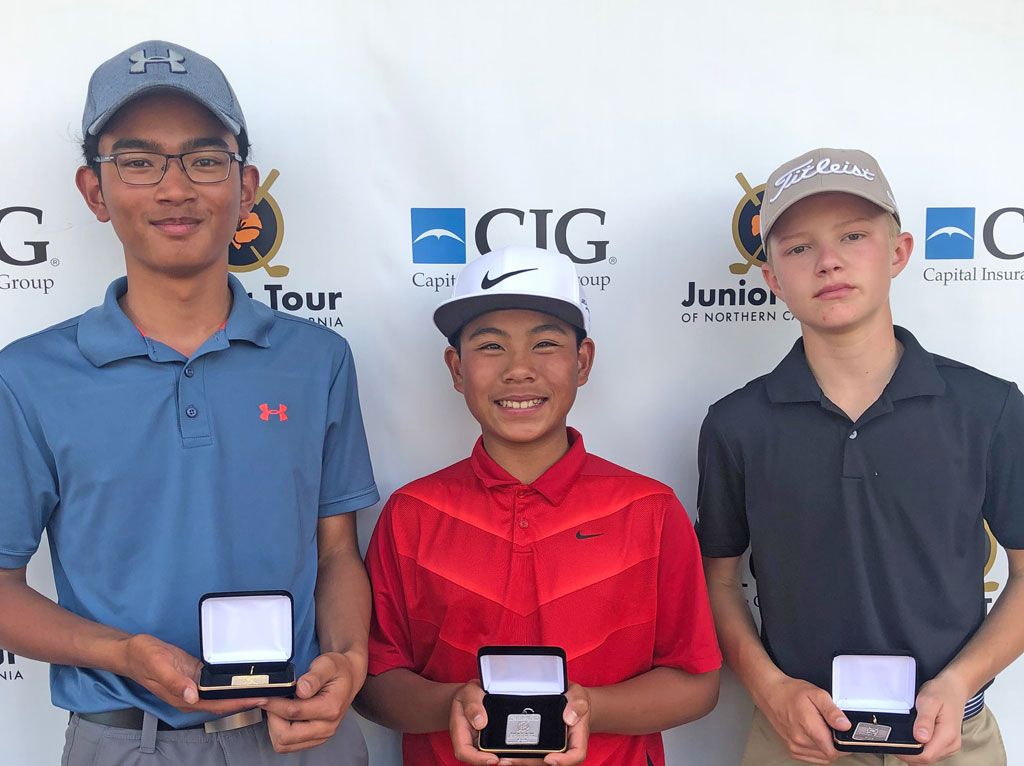 PLEASE ACCESS THE FOLLOWING LINK FOR ALL TOURNAMENT INFO.

Pairings and tee times will be posted and available April 1st.

Ben Soicher shot 2-over 146 and Jaclyn LaHa shot 5-over 149 to win their respective divisions at the Spring Series III Championship held Saturday and Sunday at par-72 Rancho Murieta Country Club. 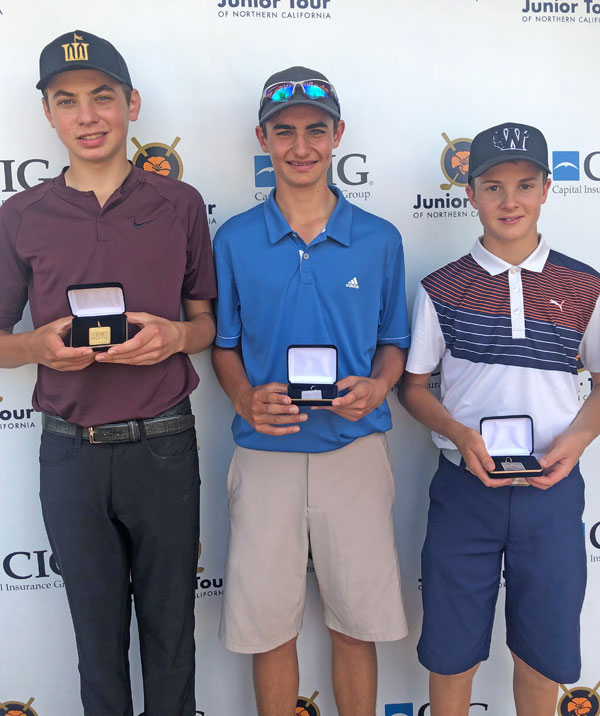 Soicher notched his first win of the 2018-2019 season thanks to solid play in Sunday’s final round. He’d go 4-under through his first 11 holes, giving himself enough cushion to hold off co-runners-up Zach Mate and Zachery Pollo by a shot.

In Saturday’s opener, Soicher posted two birdies en route to a 75. Mate had a chance to tie Soicher but bogeyed the 18th on Sunday for a 71. Pollo also had a shot at the win but played his final four holes at 2-over. Mate earned second place following a card-off (low back-nine score).

In the Girls’ Championship, LaHa ran away with a comfy nine-stroke win thanks to solid play each day.

In Saturday’s opener, she’d post three birdies en route to a 75. A day later, LaHa carded two more birdies on her way to a 74.

Claire Chen finished second at 158 following a 77. Third place was a tie between Kiana Briggs and Madison Pineda at 159 following final rounds of 78 and 83, respectively. Briggs earned third place following a card-off. Fifth place went to Kaylyn Noh at 161. 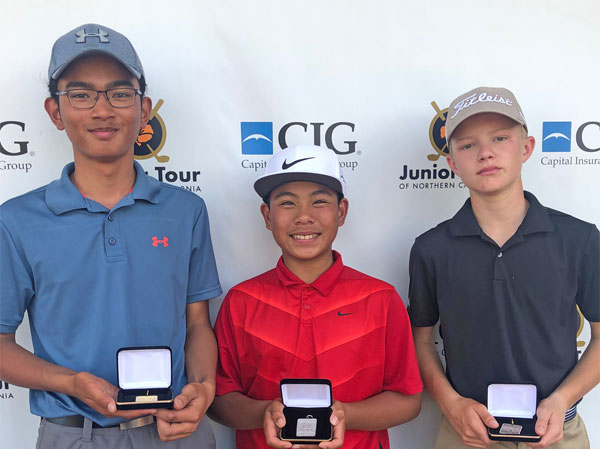 In the Boys’ First Flight Championship, Al Esguerra shot a final round 77, thanks to a birdie at No.15, to come in at 162 and hold off co-runners-up Trent Vink and Matthew Almajano by a stroke. Vink and Almajano both closed with 80’s.

Alexander Suen was fourth at 164, while Colton Hunt took fifth at 165. 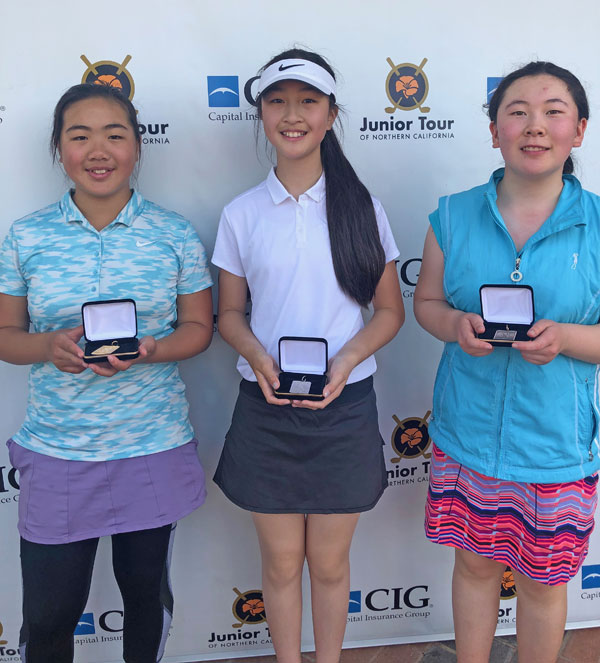 Third place went to Belinda Sutikto at 177, with Carolyn Liu placing fourth at 181. Audrey Brust was fifth at 183.

Next up on the JTNC calendar is the Spring Series IV Championship, to be held April 13-14 at Franklin Canyon Golf Course in Hercules.