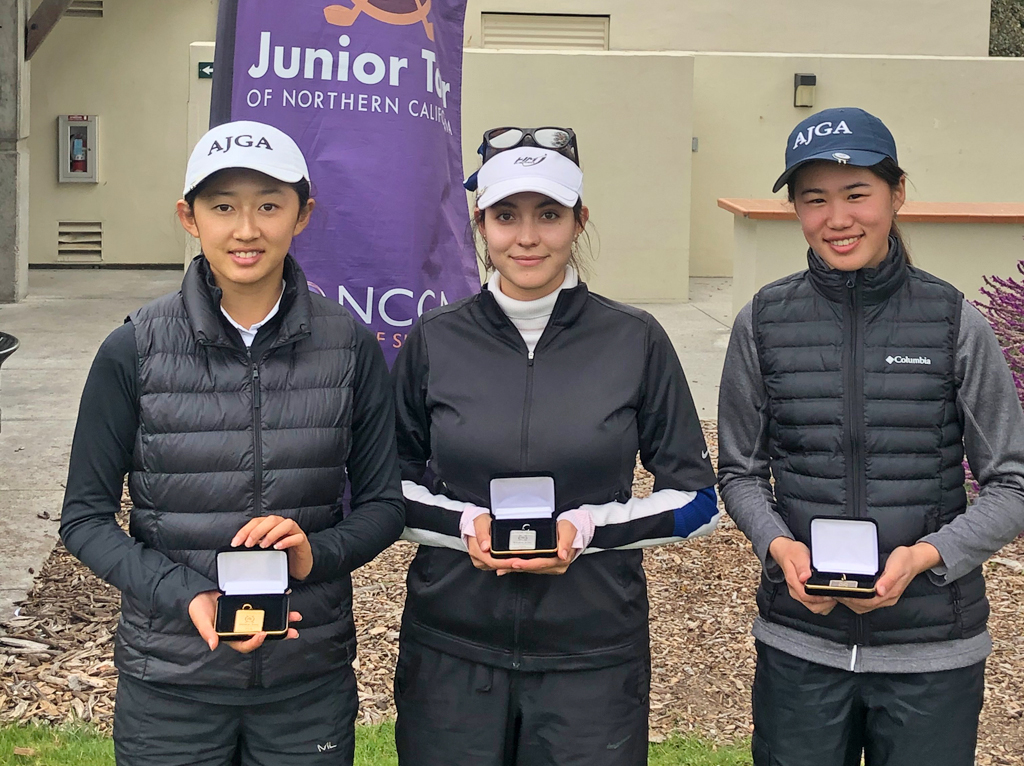 Access the following link for pairings and all tournament information.

Holiday Series I at Del Monte

Kurtis Rodriguez shot 1-over par 145 and Selena Tang shot 7-over 151 to win their respective divisions at the Holiday Series I Championship held Monday and Tuesday at par-72 Del Monte GC. 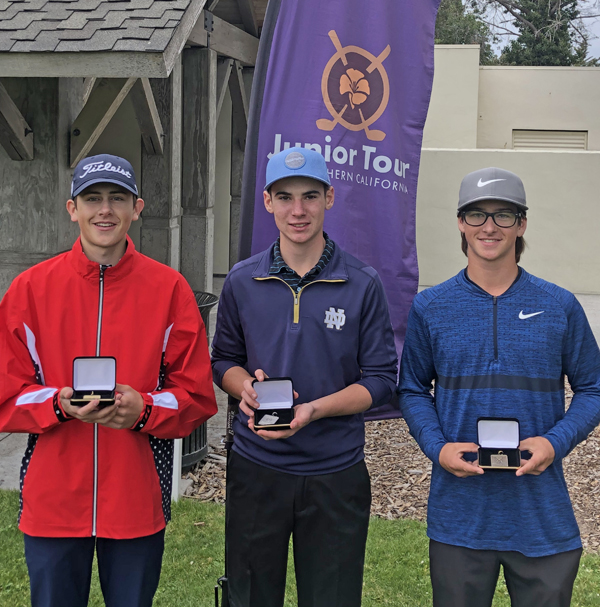 Rodriguez notched his first victory of the season thanks in part to a great second round 3-under 69 that featured five birdies and just two bogeys.

In the first round, Rodriguez posted a 76. He’d win by two shots over runner-up Joseph Hayden, who came in at 147 after a final round 73.

Drew Kim and James Watney finished tied for third at 150 after final rounds of 77 and 74, respectively. Watney would earn third place in a card-off. Jacob Ponce was fifth at 151. 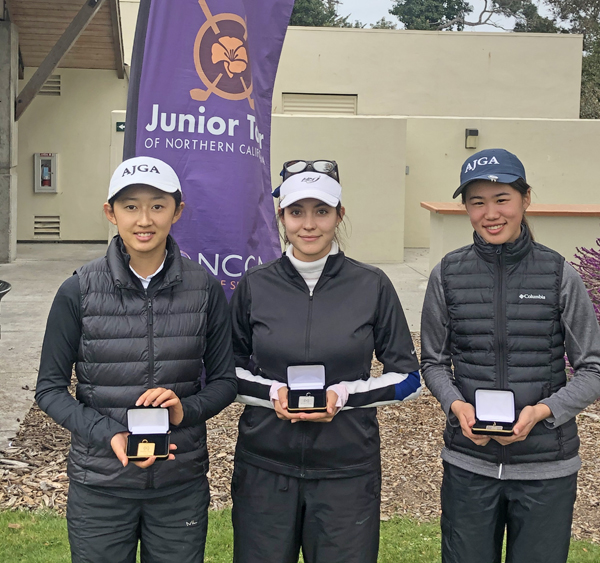 In the Girls’ Championship, Tang also captured her first title of the year thanks to solid play both rounds.

Tang opened with a 76 and followed that up with a 75. She’d card six birdies over her 36 holes. 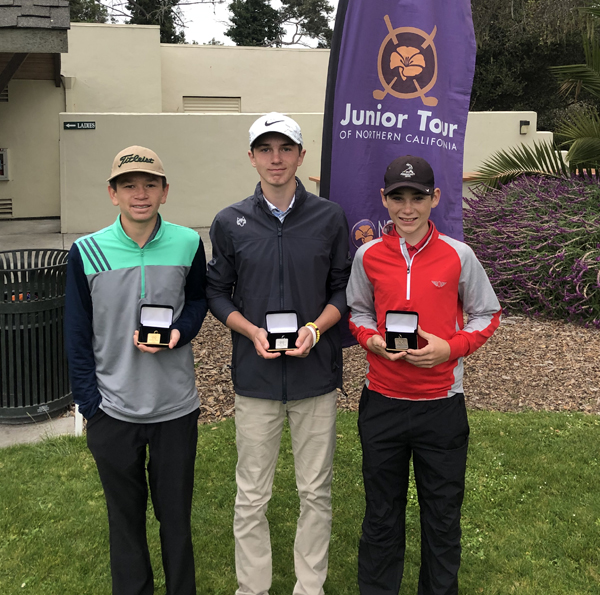 In the Boys’ First Flight Championship, Easton Hether shot a final round 84 to come in at 163 and defeat runner-up Charlie Farrell by a shot. Farrell had a final round 79. 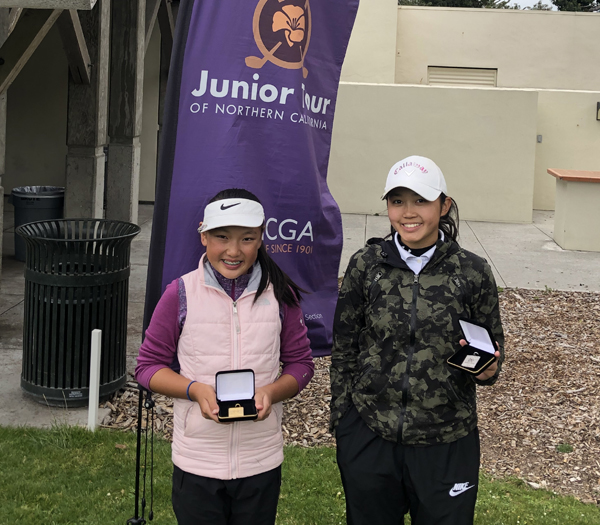 In the Girls’ First Flight Championship, Lily Peng shot a final round 77 to come in at 157 and defeat runner-up Rachel Truong by a stroke. Truong had a final round 78.

The next event on the JTNC calendar is the Holiday Series II Championship, to be held Dec. 7-8 at Morro Bay Golf Course in Morro Bay.