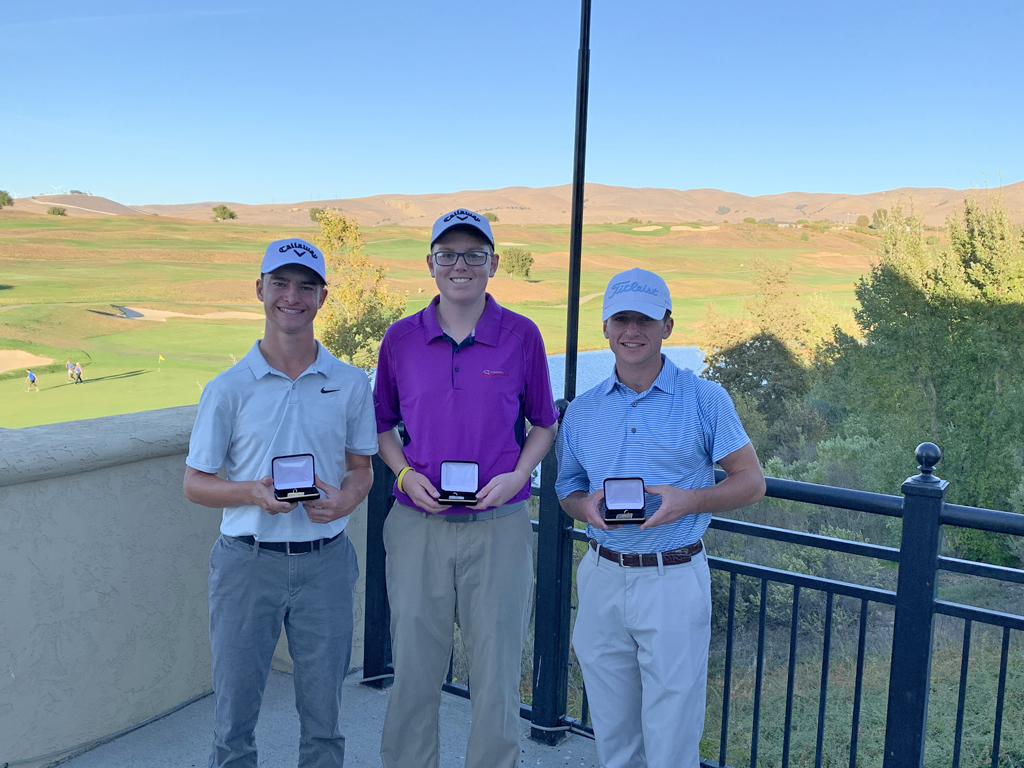 Sam Sommerhauser shot 10-under par 134 and Ashley Knepshield shot 3-over 147 to win their respective divisions at the Fall Series IX Championship held Saturday and Sunday at par-72 Poppy Ridge. 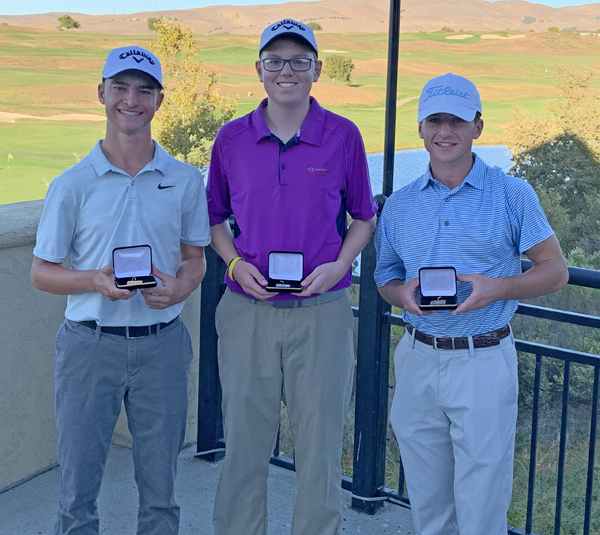 Sommerhauser notched his second victory of the season thanks to great play both days. He’d open with a 3-under 69 that featured seven birdies. A day later, he went even lower, posting a 65 with seven birdies and no bogeys.

His two-day total of 10-under 134 is tied for third for the lowest 36-hole total in JTNC history. Ian Gilligan was second at 140 after back-to-back rounds of 70.

Justin Hopkins and Paramdeep Sodhi tied for third at 141. Hopkins earned third place in a card-off. Gregory Lee and Chanhee Ryu tied for fifth at 153.

In the Girls’ Championship, Knepshield grabbed her first win of the season thanks to solid play each round.

In Saturday’s opener, she shot a 75. A day later, she posted five birdies en route to a 72.

Gia Feliciano was runner-up at 149 after a final round 74. Charlotte Ryoo was third at 152.

Darla May Dela Torre took fourth at 153, while Vani Karimanal was fifth at 154. 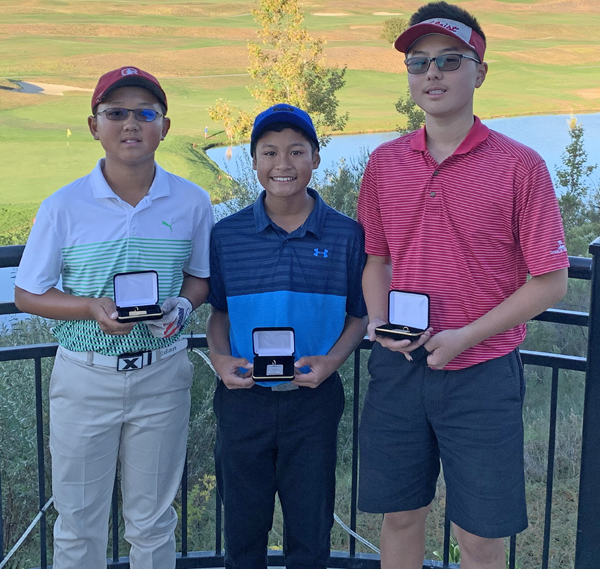 In the Boys’ First Flight Championship, Edan Cui shot a final round 73 to come in at 143 and defeat runner-up Jayden Lizama by three shots. Lizama had a final round 75.

Alexander Guan was third at 149, while Ian Vodopich was fourth at 152. Ishdeep Sodhi and Ray Zhang tied for fifth at 153. 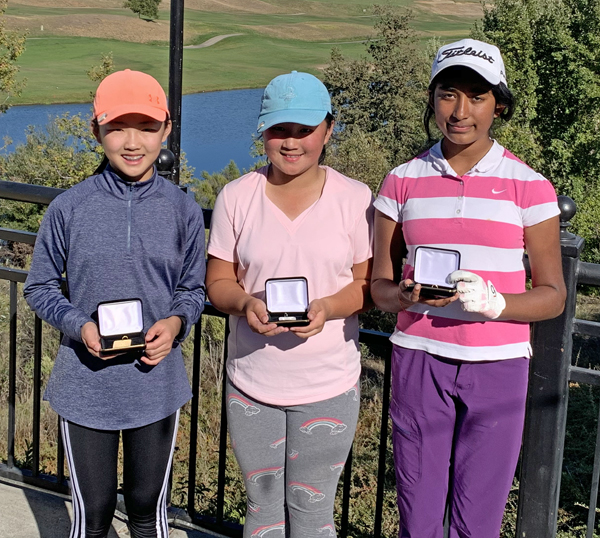 In the Girls’ First Flight Championship, Abigail Lin shot a final round 75 to come in at 154 and defeat runner-up Cathy Zhang by two shots. Zhang had a final round 74.

The shot of the tournament came from Jayden Lizama, who aced the par-3 171-yard 3rd hole on the Chardonnay course. 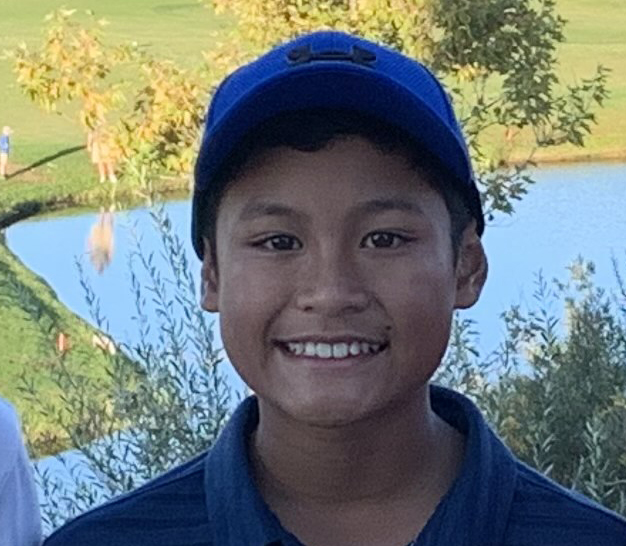 The event concluded the Fall Series portion of the season. The next event on the JTNC calendar is the Holiday Series I Championship, to be held Nov. 25-26 at Del Monte GC in Monterey.