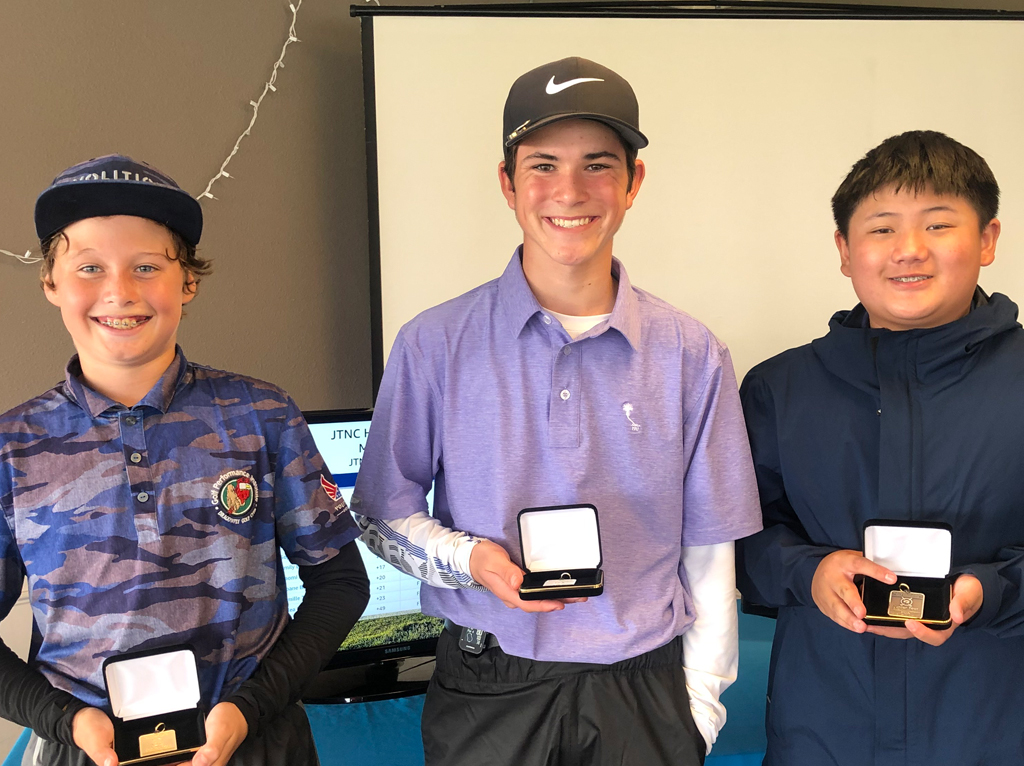 Please note: Pairings will be live on Wednesday Nov. 27th.

Adam Duncan shot 4-over par 146 and Andrea Gomez shot 8-over 150 to win their respective divisions at the Holiday Series II Championship held Saturday and Sunday at par-71 Morro Bay GC. 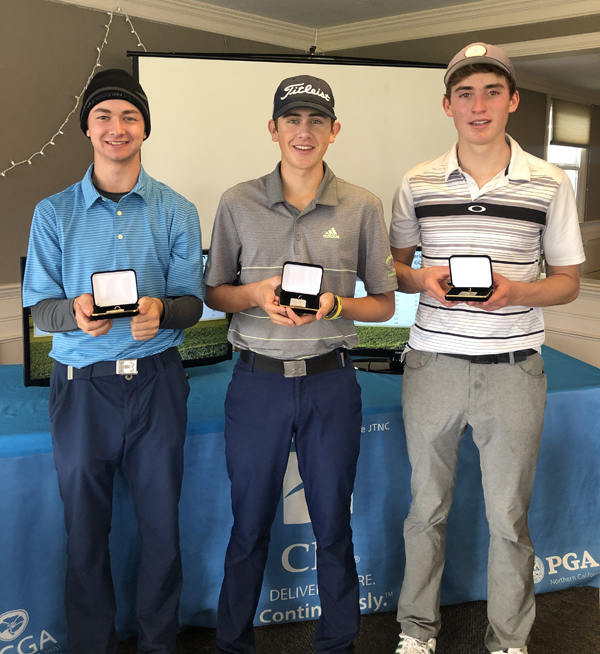 Duncan captured his first win of the season thanks to solid play both rounds. He’d shoot 72-74, with two birdies in the opening round and one in the final round.

His clutch play helped him defeat runner-up Kurtis Rodriguez by three strokes. Rodriguez tried to make a Sunday charge with a final round 72. 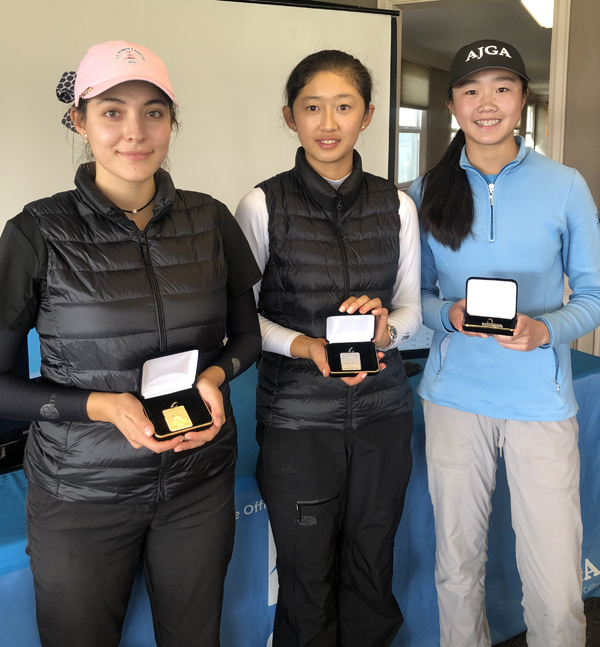 In the Girls’ Championship, Gomez notched her second win of the season thanks to solid play.

Also the winner of the Fall Series V Championship, Gomez had rounds of 72-74 to defeat runner-up Selena Tang by four shots. Tang had a final round 77.

Sophie Thai and Clarie Alford finished T-3 at 154. Thai would earn third place in a card-off. Emily Luo and Naomi Danner tied for fifth at 159. 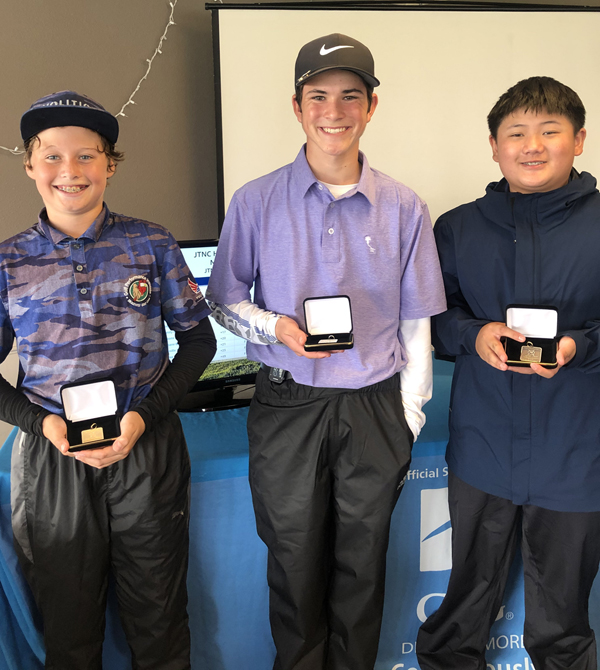 In the Boys’ First Flight Championship, Ayden Fynaut shot a final round 76 to come in at 151 and defeat runner-up Cooper Groshart by three strokes. Groshart had a final round 73.

Jonathan Chen was third at 155, Zackery Tarter was fourth at 158 and Jack Whitaker was fifth at 161. 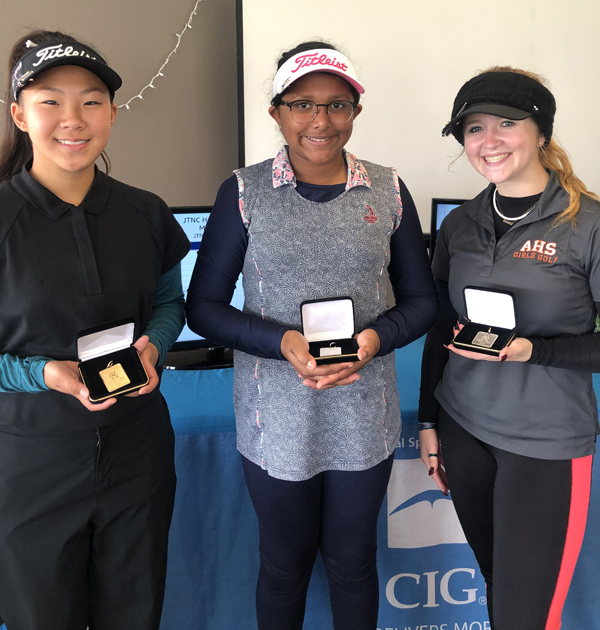 The next event on the JTNC calendar is the Holiday Series III Championship, to be held Dec. 27-28 at Poppy Hills Golf Course and Del Monte Golf Course.