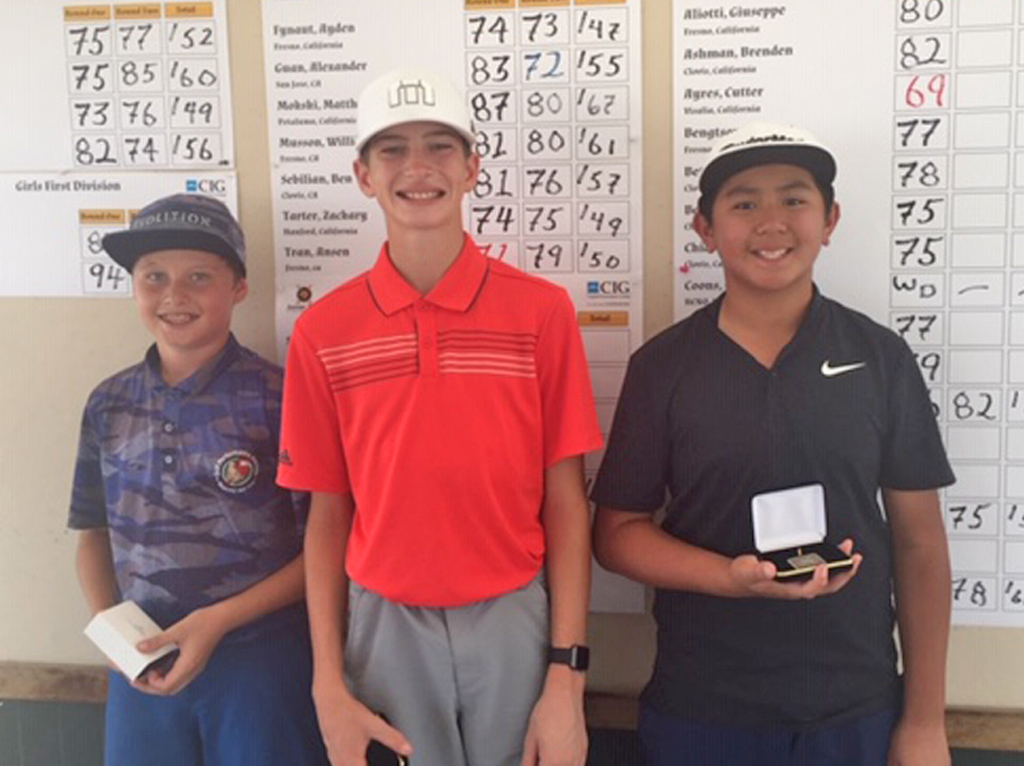 Please note: Pairings will be live on Sept. 27th. 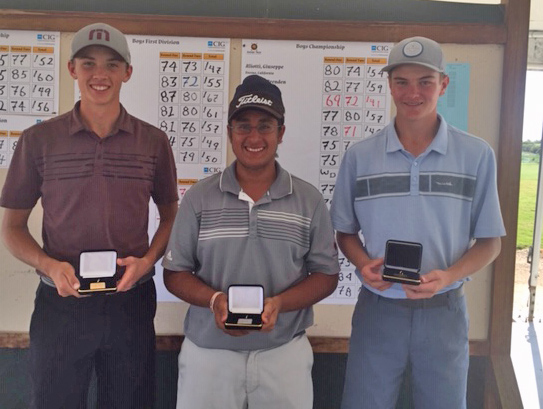 Ayres won his first event of the season after coming up with two clutch pars on the 17th and 18th holes in Sunday’s finale. The pars helped Ayres hold off runner-up Paramdeep Sodhi by a stroke.

Ayres made a big move on Saturday, carding seven birdies en route to a 3-under 69. A day later, he posted two more big birdies on the front-nine.

Sodhi, who was coming off a win at the Fall Series VI Championship, played his last five holes at 2-under but was unable to catch Ayres. Sodhi finished with rounds of 70-72.

Third place went to Jacob Von Roekel at 146 after a final round 75. Adam Duncan was fourth at 148 and Chris Bettencourt was fifth at 149. 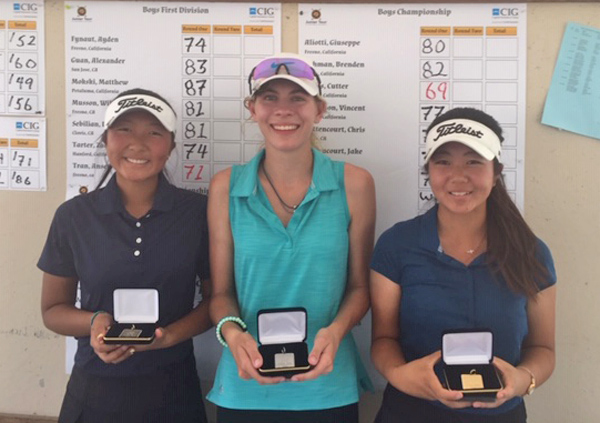 In the Girls’ Championship, Ryoo also got her first win of the season thanks in part to a solid first round. 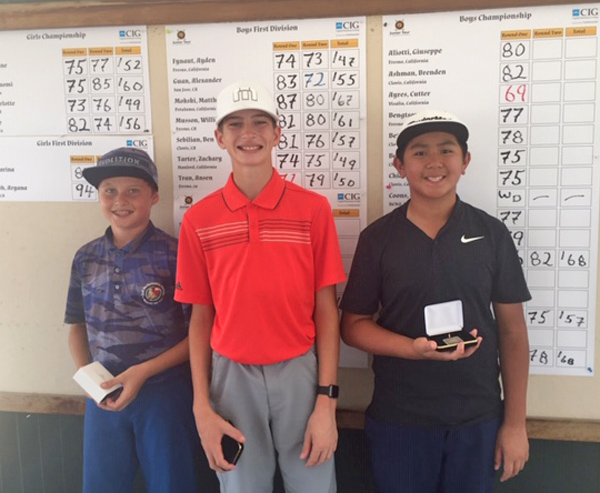 Third place went to Ansen Tran at 150. Alexander Guan was fourth at 150 and Ben Sebilian was fifth at 157. 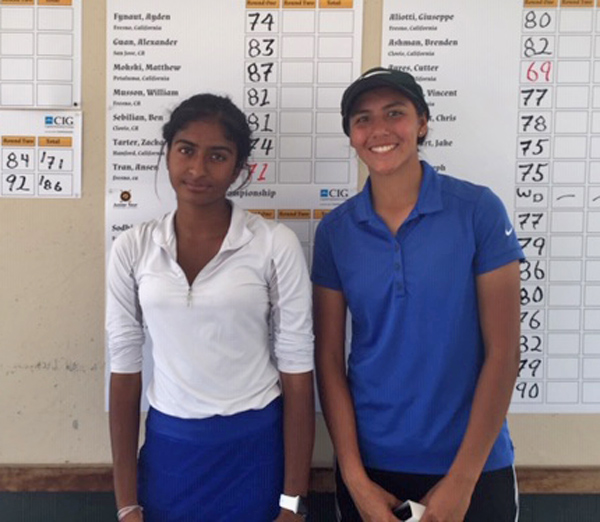 In the Girls’ First Flight Championship, Karina Dorn shot a final round 84 to come in at 171 and defeat runner-up Aryana Satheesh by 15 shots. Satheesh had a final round 92.

The next event on the JTNC calendar is the Fall Series VIII Championship, to be held Oct. 12-13 at Baylands Golf Links in Palo Alto.