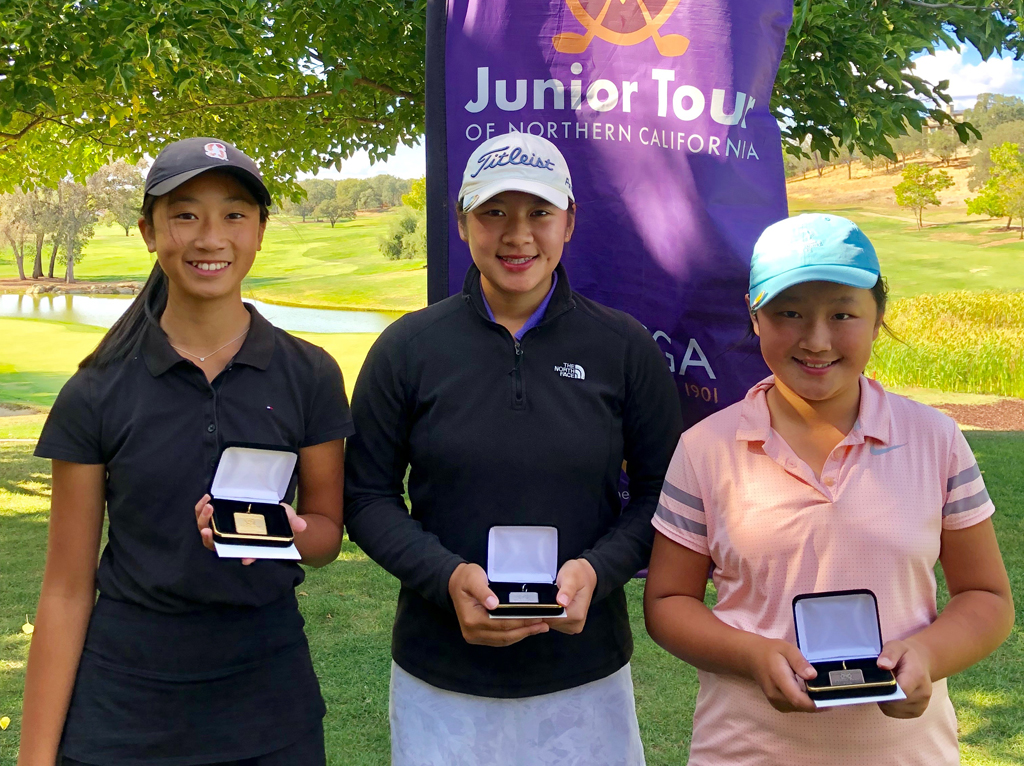 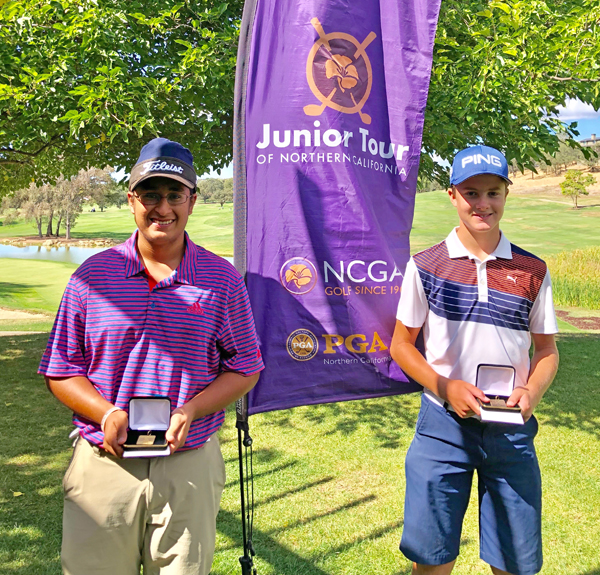 Overall, Sodhi carded 10 birdies. He would be the only player to shoot a score lower than par. On Sunday, he opened with back-to-back birdies.

Finishing in a tie for second were Ethan Korock and Zachery Pollo at 155. Korock earned second place via a card-off. 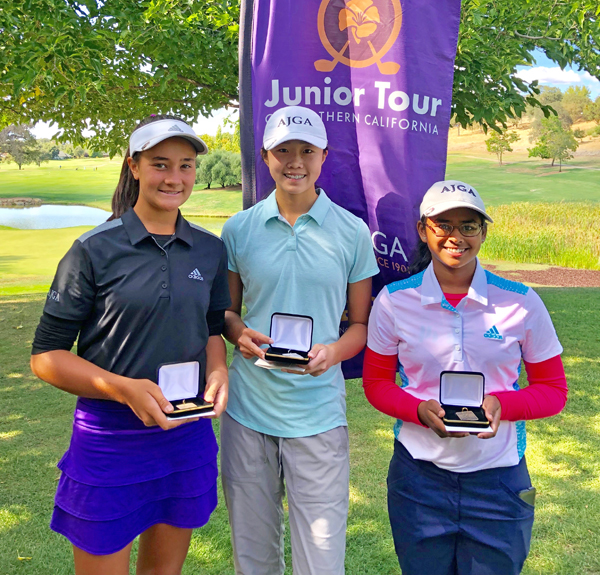 In the Girls’ Championship, Romero notched her second win of the season thanks to a solid second round.

Also the winner of the Fall Series IV Championship, Romero had five total birdies. She’d post a clutch par on the 17th hole to hold off runner-up Sophie Thai by two shots.

Emily Hou and Varsha Ramachandran were T-4 at 156 after rounds of 75 and 77, respectively. 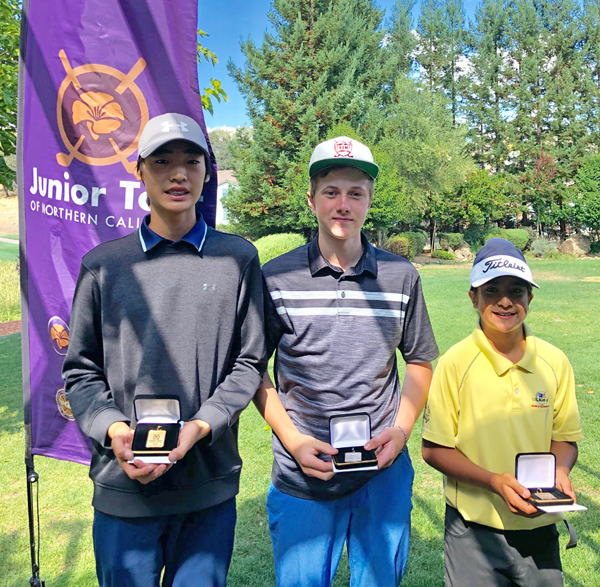 Third place went to Ishdeep Sodhi at 161. Athan Yang was fourth at 163 and Hayden Sanders was fifth at 164. 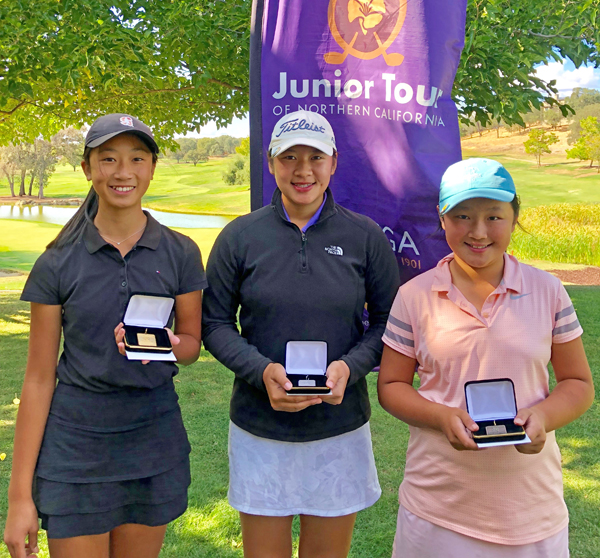 In the Girls’ First Flight Championship, Jordan Chan shot a final round 84 to come in at 166, defeating runner-up Carolyn Liu by five shots. Liu had a final round 79.

The next event on the JTNC calendar is the Fall Series VII Championship, to be held Oct. 5-6 at Ridge Creek GC in Dinuba.