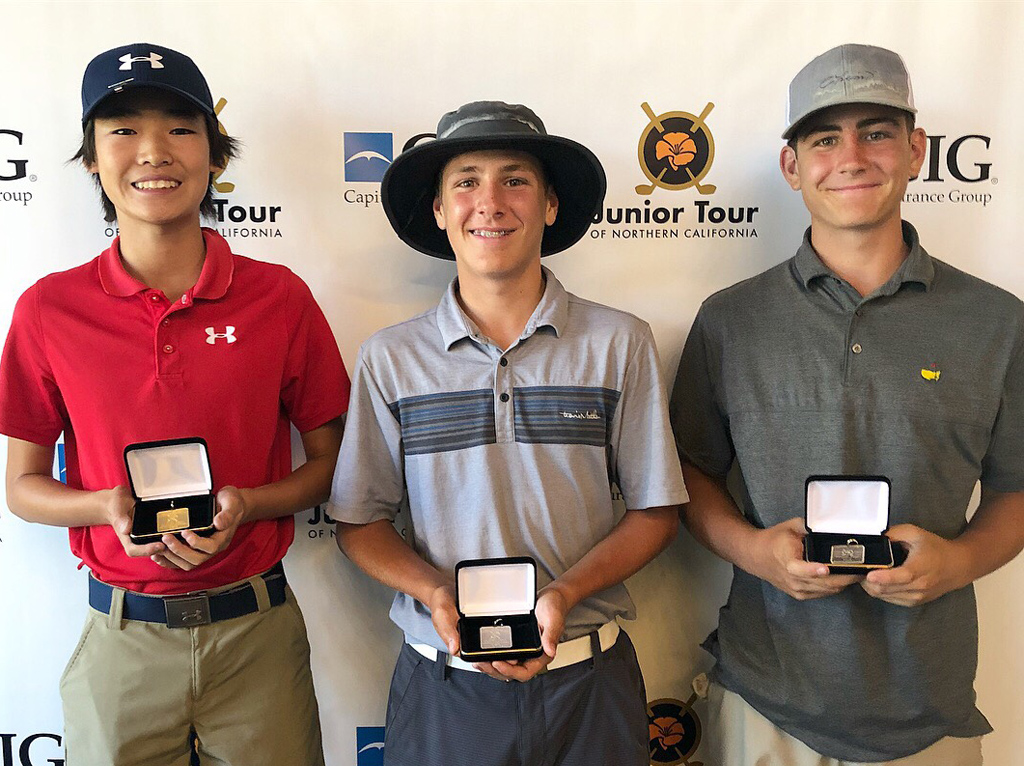 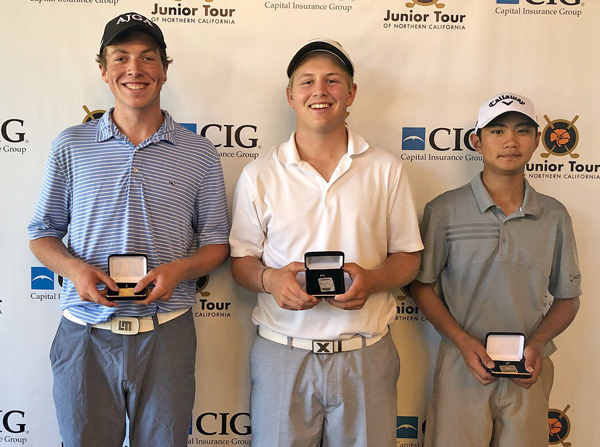 Kirkpatrick notched his first win of the 2017-2018 season thanks to steady play each day. He’d open with a 2-over 73 and followed that up with an even better 70  to defeat runner-up Ryan Grauman of Alamo by a shot.

Over his two rounds, Kirkpatrick would card nine birdies. He’d be clutch on the final back-nine, carding a 32 with a birdie on the 17th to hold on for the victory.

Grauman had a second round 70 and also shot 32 on the back-nine thanks in part to an eagle on the 14th, but it wasn’t enough to catch Kirkpatrick.

Third place went to Nathan Wang of Fremon t at 145, while Chase Hascup of Vacaville and Christopher Giardina of Merced shared fourth place at 146. 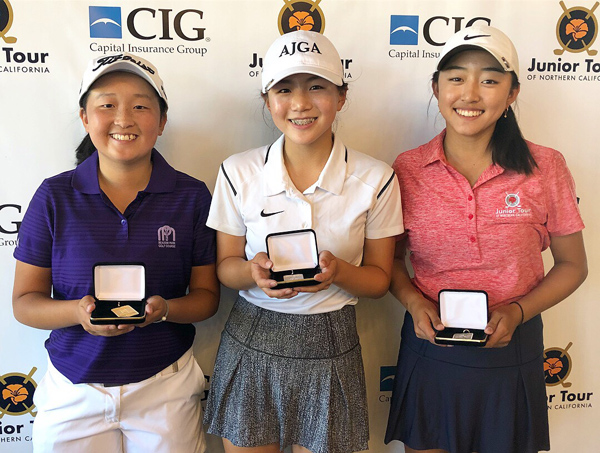 In the Girls Championship, Suh was solid, carding rounds of 72-73 to defeat co-runners-up Mika Jin of Fremont and Yewon Jang of Roseville by four.

It was Suh’s first win of the season after finishing as runner-up five times. She’d card six birdies over her two rounds.

Jin would earn second place following a card-off. She was in contention after a first round 71 but slipped to a 78. Jang went the other way, going 78-71.

Fourth place went to Amy Xue of San Ramon at 150. Ashley Pan of Moraga was fifth at 151. 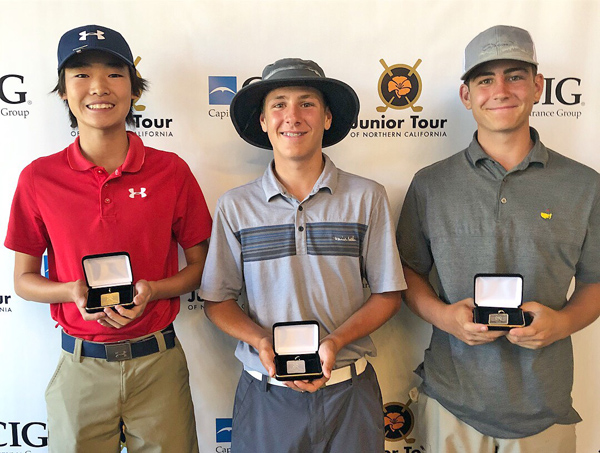 Third place went to Denton Indelicato of Manteca at 154. Shreyes Narayanan of Cupertino was fourth at 157, with Jonathan Le and Calvin Kong, both of San Jose, sharing fifth place at 158. 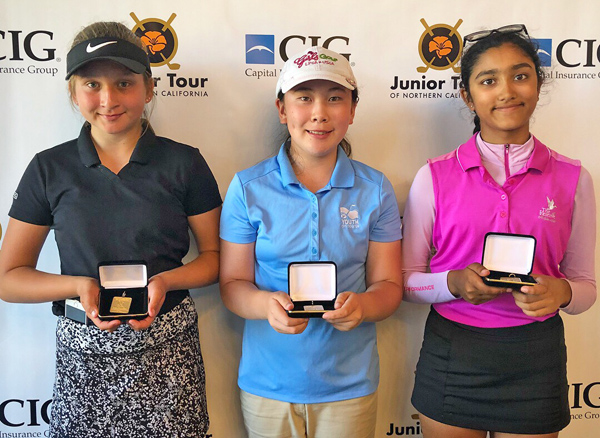 In the Girls’ First Flight Championship, Nicole Iniakov of Prunedale shot a final round 78 to come in at 161 and defeat runner-up Belinda Sutikto of Fremont by a shot. Sutikto had a final round 79.

Third place went to Varsha Ramachandran of Fremont at 165. Fourth place went to Hannah Sangha of San Mateo at 166, with fifth place going to Camille Thai of Los Altos at 167.

Next up on the JTNC calendar is the JTNC Tour Championship, to be held July 30-31 at Poppy Hills Golf Course.