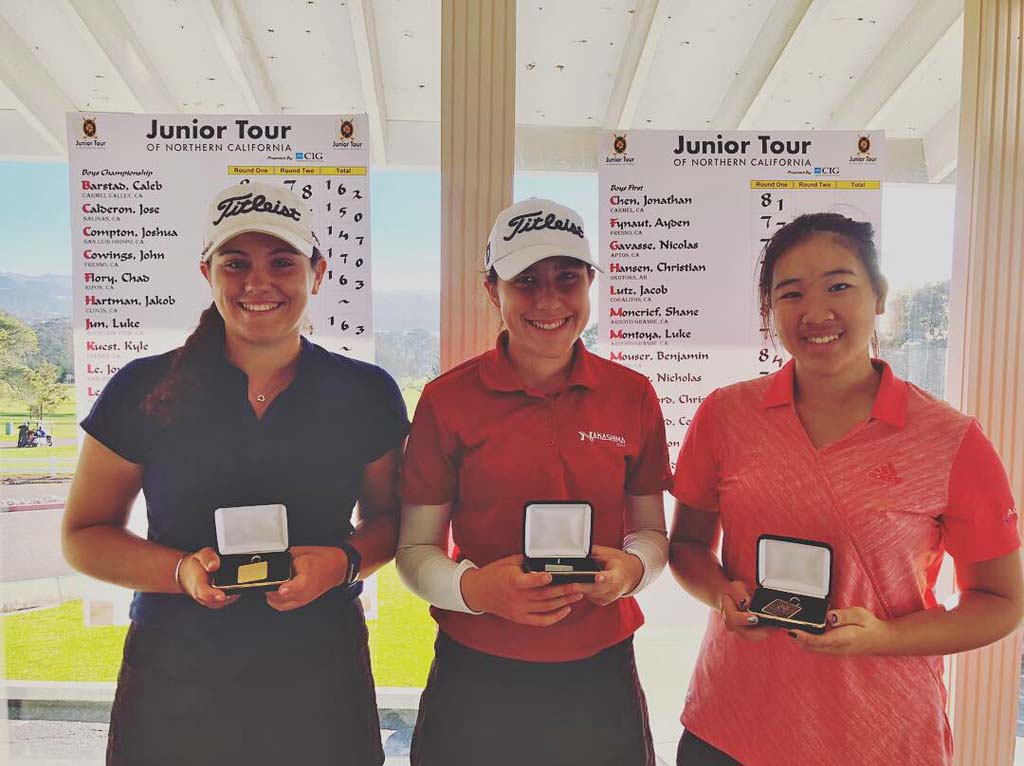 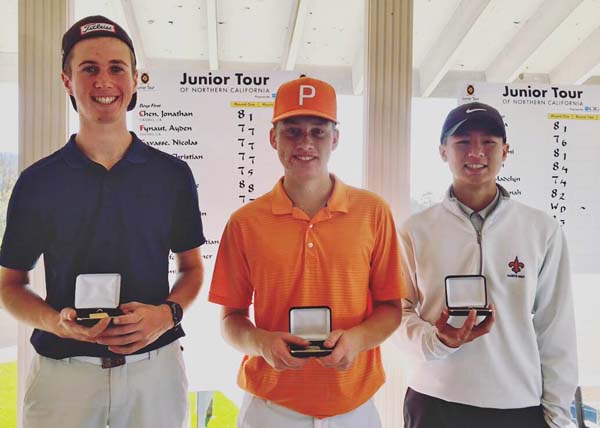 Compton notched his first win of the season after posting a final round 75 to hold off runner-up Gregory Mouser of Fresno by one stroke.

Compton had two clutch birdies, on the 14th and 16th holes, to edge Mouser. Over the two rounds, Compton birdied 11 holes, including five on Saturday en route to an opening 1-over 72.

Jonathan Le of San Jose was third at 149, while Jose Calderon of Salinas was fourth at 150.

Caleb Barstad of Carmel Valley and Patrick Sperling of Fresno finished T-5 at 162. 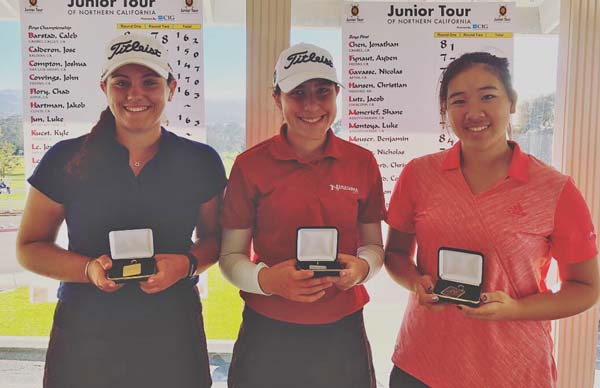 In the Girls’ Championship, Lucena shot a final round 73 that included three birdies on the back-nine to edge Madelyn Gamble of Pleasant Hill by a shot.

Gamble had a chance to win but finished with a double-bogey on the 18th for a final round 75.

Megan Yang of San Jose was third at 150. Claire Chen of Fremont was fourth at 151, with Foster City’s Faith Low taking fifth at 154. 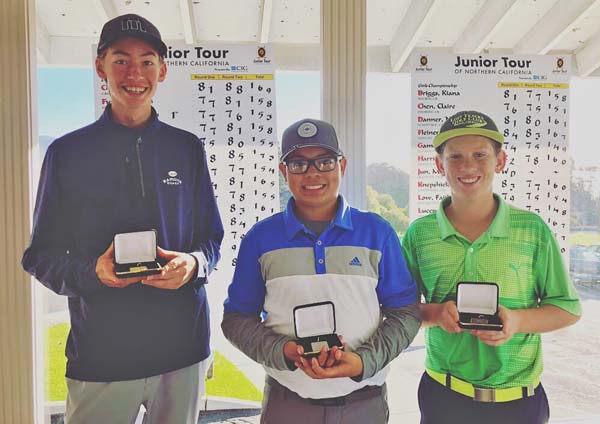 In the Boys’ First Flight Championship, Nicolas Gavasse of Aptos shot a final round 76 to come in at 153, defeating runner-up Luke Montoya of Arroyo Grande by a stroke. Montoya had a final round 77.

Nicholas Mouser of Fresno and Jacob Lutz of Coralitos finished T-3 at 155. Mouser earned third place in a card-off. Christian Hansen of Okotoks and Ayden Fynaut of Fresno finished T-5 at 158.

In the Girls’ First Flight Championship, Kaydee Tu of Orinda shot a final round 74 to come in at 148, defeating runner-up Camille Thai of Los Altos by 12 shots.

Next up on the JTNC calendar is the Holiday Series III Championship, to be held Dec. 27-28 at Poppy Hills Golf Course in Pebble Beach Del Monte Golf Course in Monterey.