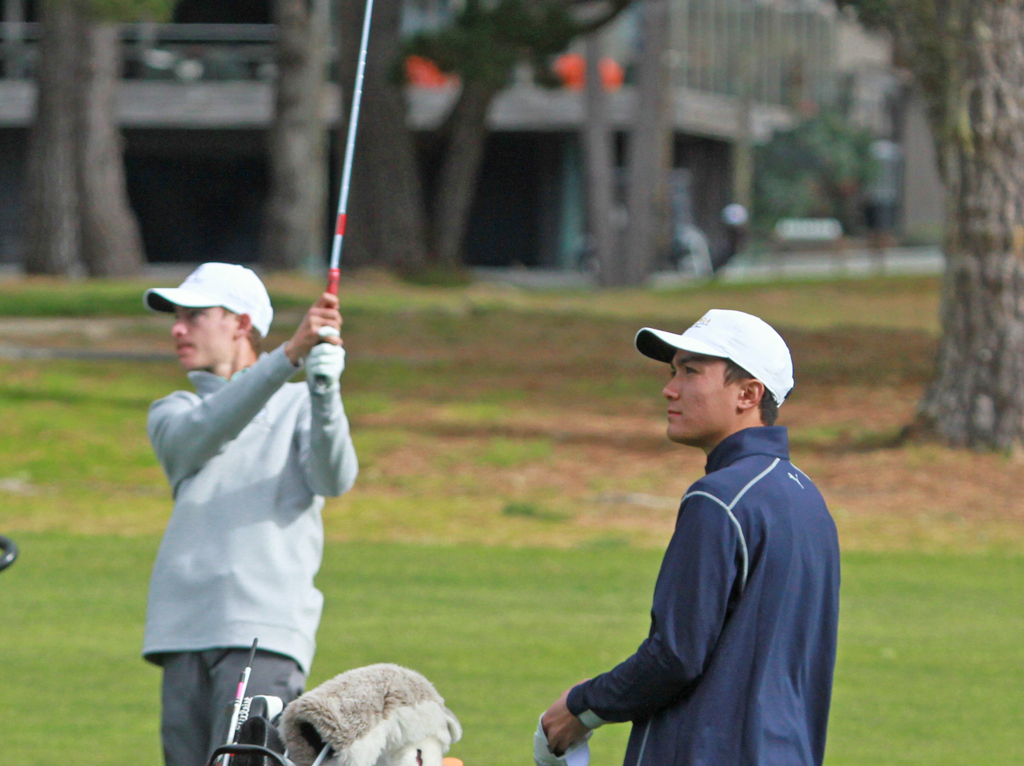 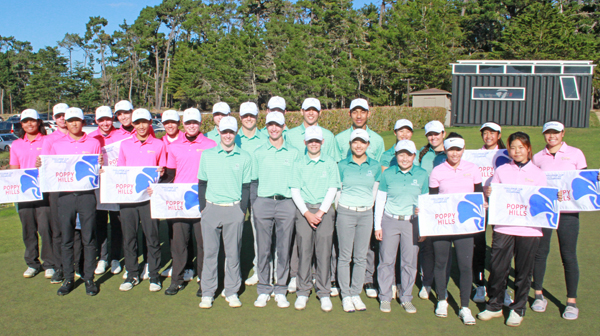 The Challenge Cup title is headed back to Southern California.

It marked the first title for SoCal since the inaugural Cup was held in 2016. The Series is now tied at two victories apiece.

“It’s really cool,” said JTNC member Sam Sommerhauser despite the loss. “We don’t get to play a lot of match play, plus the north-south rivalry is kind of fun.”

The Cup features 12 members (eight boys, four girls) of the CIG-sponsored JTNC taking on 12 players from the SCJT in a Ryder Cup-like format. A day after jumping out to a 7.5-4.5 lead in Fourball and Foursomes, the SCJT won Singles play as well, outscoring the JTNC, 6.5-5.5.

“It’s fun to play as a team. We don’t normally get to do that,” said the JTNC’s Jacqueline Lucena. “Playing match play is always fun too.”

While the event has become a favorite of the players, it’s also become a hot spot for college coaches looking for talent. Among the collegiate programs with representatives onsite at this year’s event was University of Arizona, Pepperdine and Loyola-Marymount University. 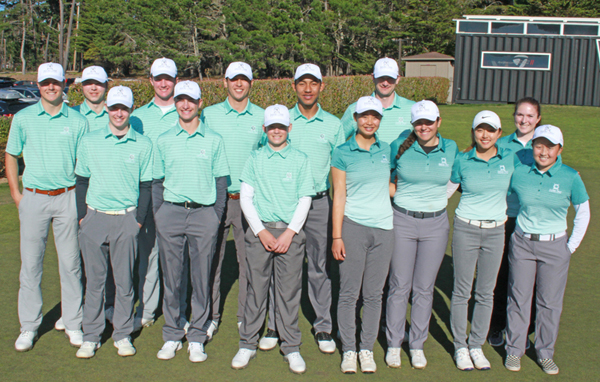 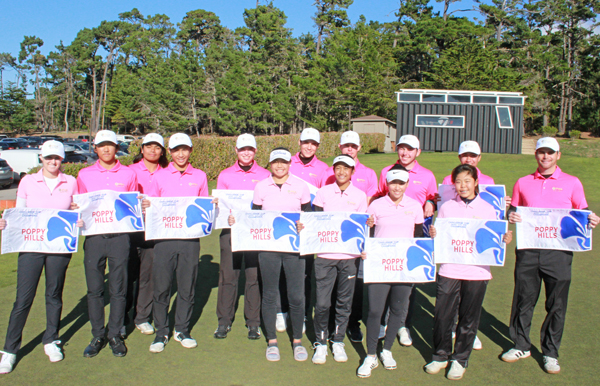 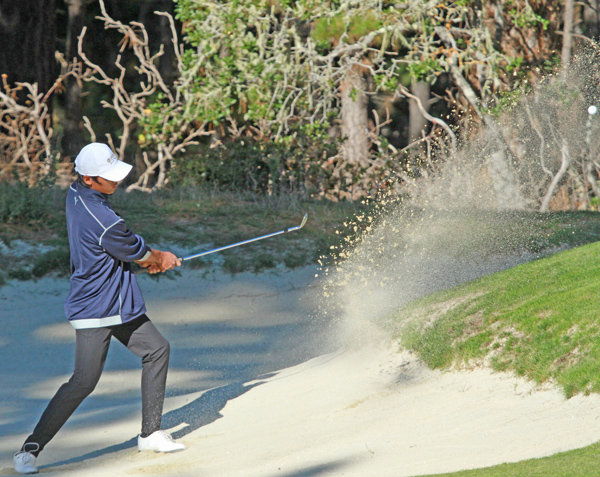 The Southern California Junior Tour is a day away from evening the overall series at the annual Challenge Cup.

With the sun shining overhead, the SCJT jumped to a 7.5-4.5 lead over the JTNC as the fourth overall Challenge Cup got underway Thursday at par-71 Poppy Hills GC in Pebble Beach.

In morning Fourball action, both teams finished play tied with three points. The JTNC got a pair of wins from the tandems of Jacqueline Lucena and Jasmine Chen and George McNeely and Lucas Carper, while the SCJT got victories from the teams of Jasmine Koo and Jasmine Lew and Guy Clauss and Caden Fioroni. The two other matches ended in halves.

Later in Foursomes, the SCJT outscored the JTNC, 4.5-1.5. The SCJT again got wins from the teams of Koo and Lew and Clauss and Fioroni. Also winning for SoCal was the tandems of Kamille Dimayuga and Sherilyn Villanueva and Joseph Chun and Ian Maspat. The JTNC’s lone win came from the tandem of McNeely and Carper.

Friday’s play will feature 12 Singles matches. The JTNC leads in the series, 2-1.