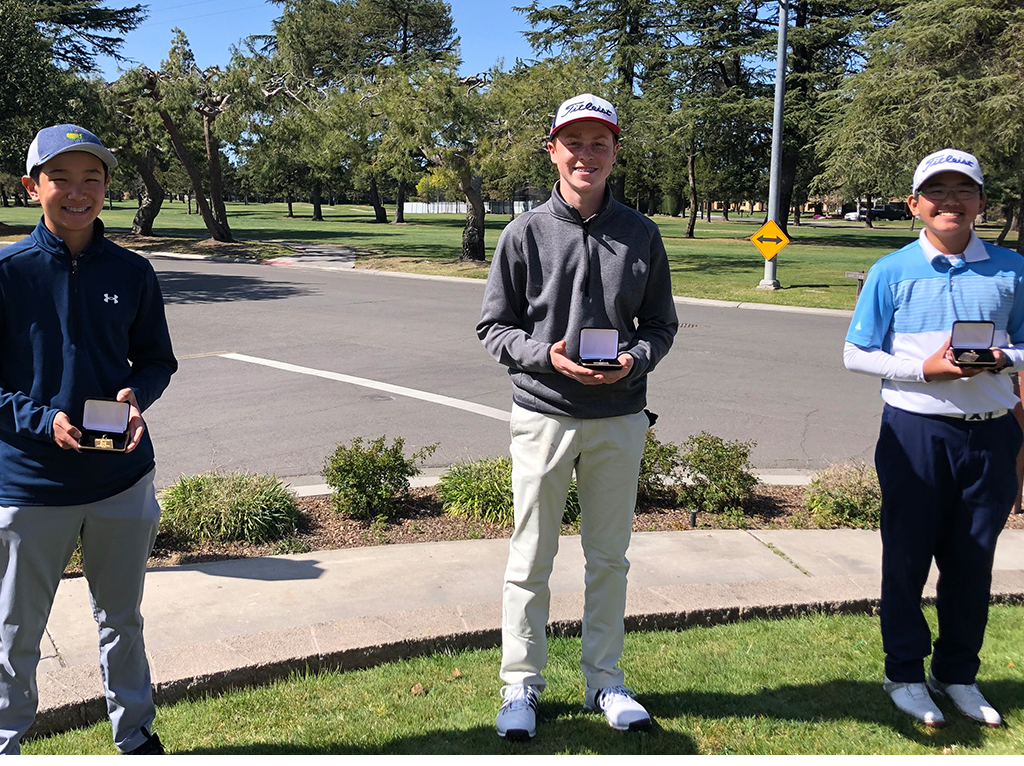 Clark Van Gaalan shot 3-under par 139 and Skyler May shot 6-over par 148 to win their respective divisions at the Spring Series I  Championship held Saturday and Sunday at par-71 Stockton G&CC and par-71 Elkhorn GC. 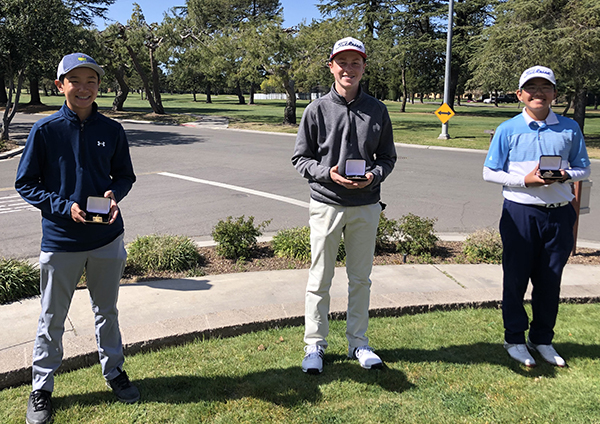 Van Gaalan earned his first win of the 2020-2021 season thanks in part to a solid first round 67 that featured four birdies and an eagle. He’d post a Sunday front nine 33 en route to winning by three shots.

In Sunday’s second round at Stockton G&CC, Van Gaalan shot a 72 with two birdies.

Fourth place went to Julian Monas at 144. Jaden Dumdumaya was fifth at 146. 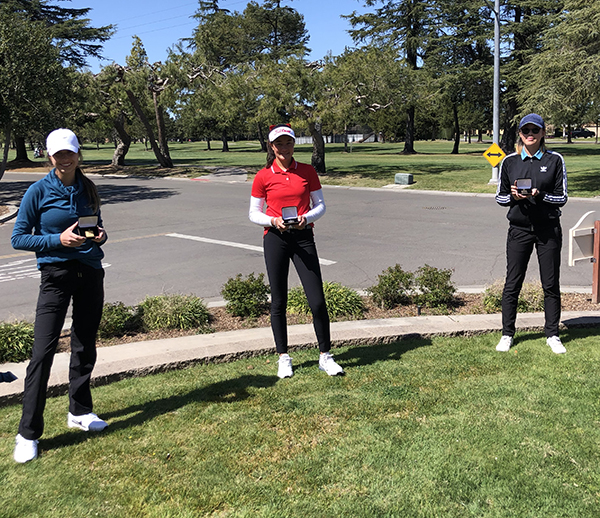 In the Girls’ Championship, May picked up her second win of the 2020-2021 season thanks in part to a stellar second round 71 that included three birdies to go against three bogeys. Her score would give her a two-shot victory over three players—Kiara Romero, Adora Liu and Ellie Bushnell.

In Saturday’s opening round, May shot 77. Romero, Liu and Bushnell all shot identical rounds of 73-77 to come in at 150. Romero earned second place in a card-off (low back nine score), with Liu placing third. 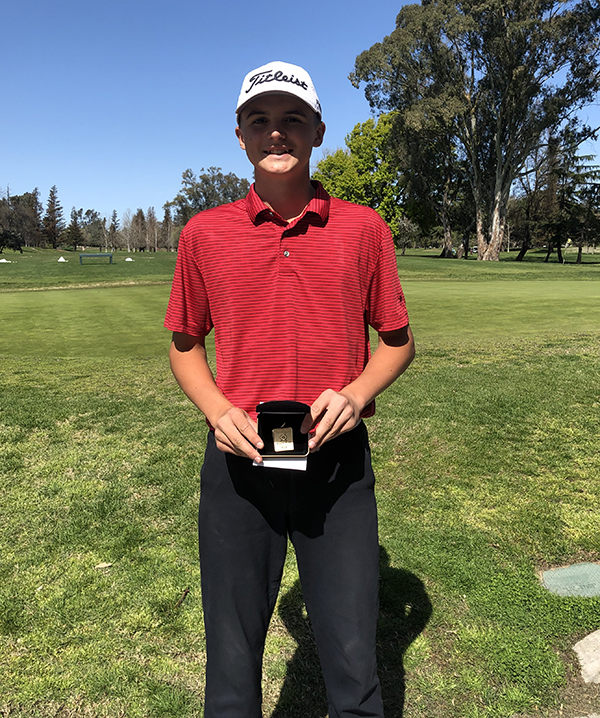 In the Boys’ First Flight Championship, Nathan Lee shot a final round 73 to come in at 147 and defeat runner-up Ryan Wise by three shots. Wise had a final round 74. 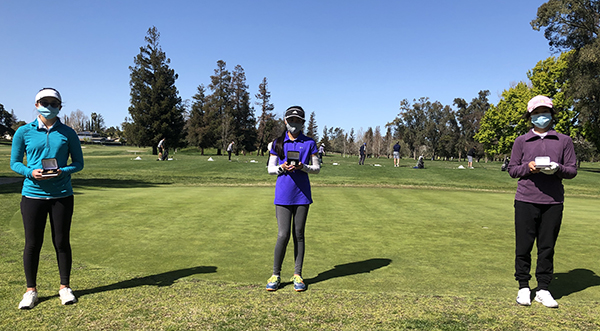 In the Girls’ First Flight Championship, Emily Guan shot a final round 85 to come in at 168 and defeat runner-up Bella Ransi by two shots. Ransi had a final round 89.

The next event on the JTNC calendar is the Spring Series II Championship, to be held March 27-28 at Paso Robles Golf Club in Paso Robles.