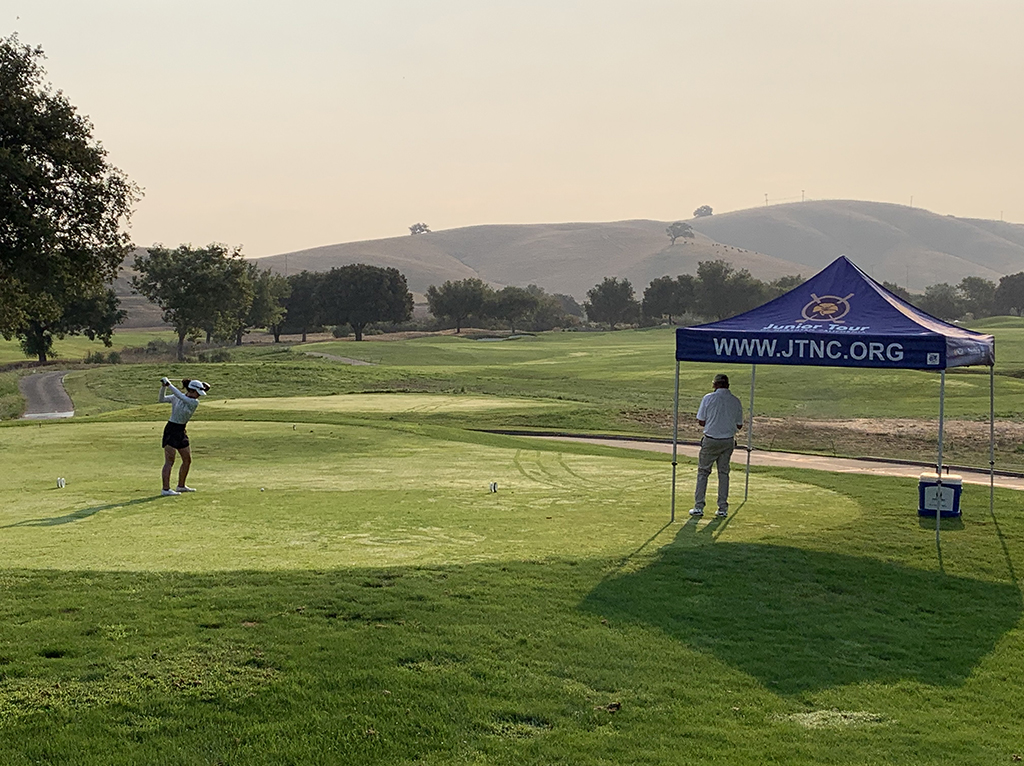 Giuliano Kaminski shot 4-under 140 and Adora Liu shot 1-over 145 to win their respective divisions at the Fall Series III Championship held Saturday and Sunday at par-72 San Juan Oaks. 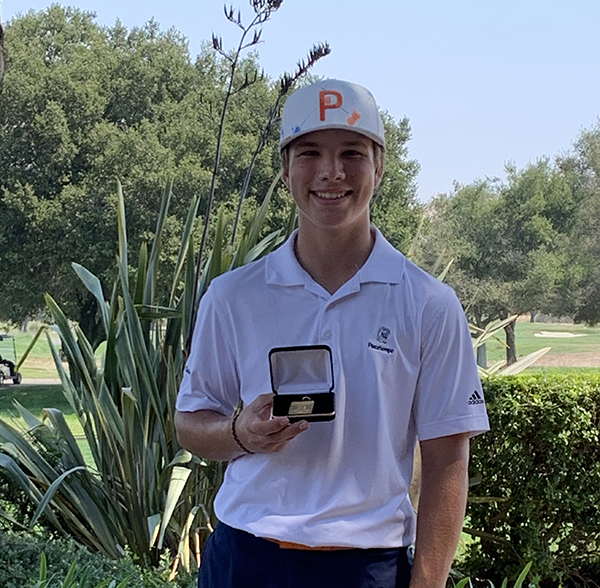 Kaminski notched his first win of the 2020-21 season thanks in part to a stellar second round 67 that included seven birdies and just two bogeys. On his front-nine, Kaminski posted a bogey-free 32. 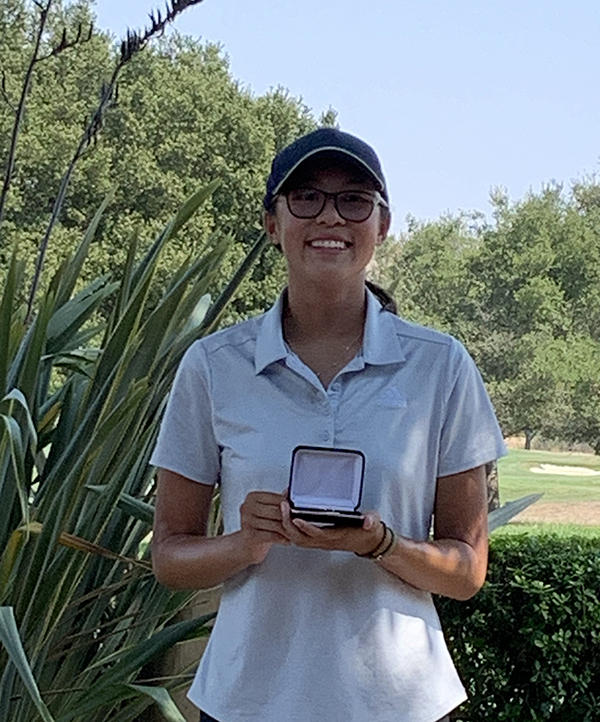 In the Girls’ Championship, Liu ran away with a three-shot win thanks in part to a second-round 71 that featured three birdies and just two bogeys. It was Liu’s second straight win.

Third place went to Stella Cheng at 149. Michelle Woo was fourth at 151 and Janna Andaya was fifth at 151. 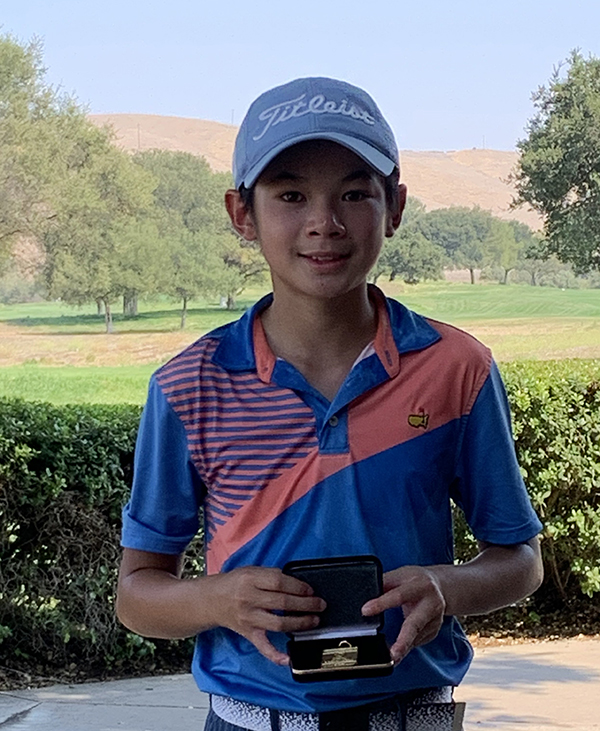 In the Boys’ First Flight Championship, Aiden Tiet shot a final round 72 to come in at 139, defeating runner-up Arnold He by a stroke. He had a final round 68.

Third place went to Akira Ransi at 142. Ben Friedman was fourth at 149 and Austin Wang was fifth at 151. 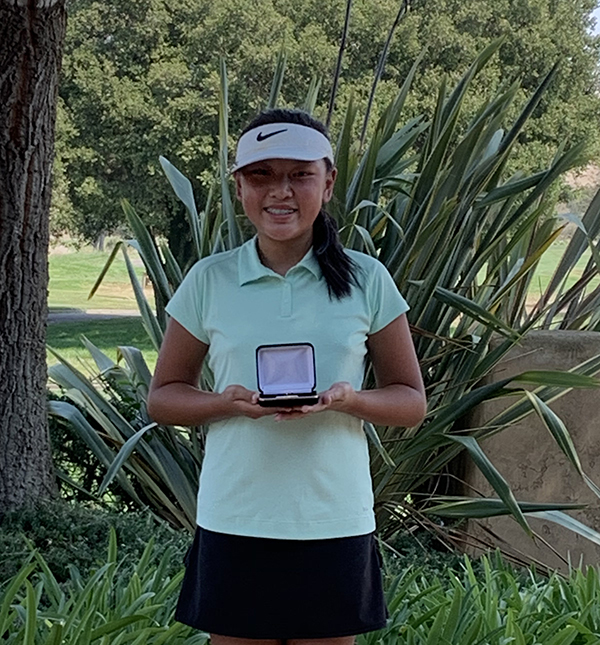 In the Girls’ First Flight Championship, Lily Peng had a final round 74 to come in at 149 and defeat runner-up Allison Yang by six shots. Yang ha a final round 75.

Third place went to Emma Wang at 159. Maya Dela Rama was fourth at 163 and Kathleen Sunga was fifth at 171.

The next event on the JTNC calendar is Fall Series IV Championship, to be held Sept. 12-13 at Haggin Oaks Golf Course in Sacramento.