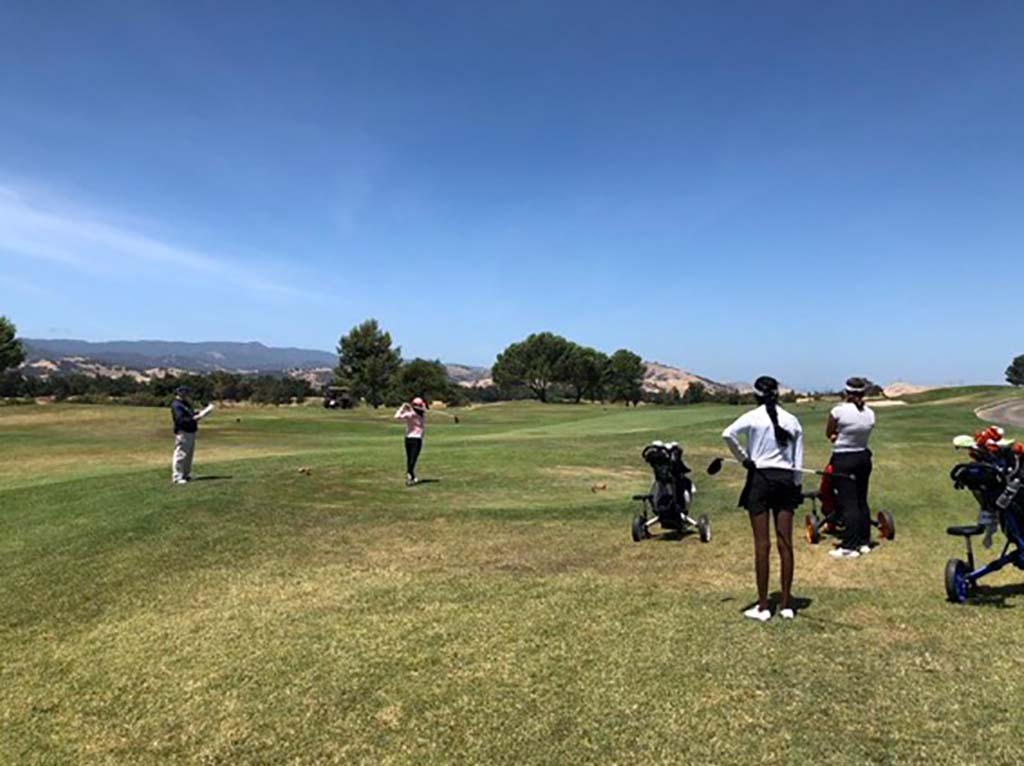 Pan had three birdies in his round to edge runner-up Ethan Lee (76) by a stroke. Pan double-bogeyed the 18th, but Lee had to settle for a par on the hole and was unable to force a playoff.

Zhang had a pair of birdies in defeating runner-up Emma Wang  (79) by three.

Third place went to Ashley Mo at 82, Joomi Park was fourth at 83 and Allison Yang was fifth at 84.

The next event on the JTNC calendar is the Summer Series III Championship, to be held July19-208 at Spring Creek CC in Ripon.