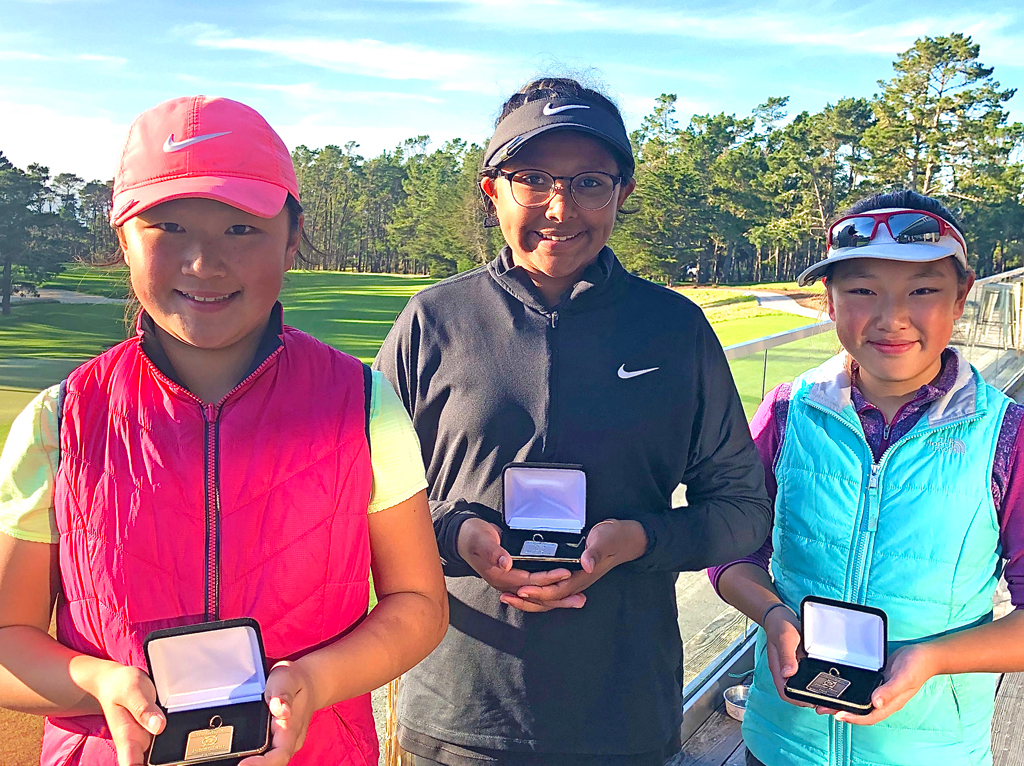 We have a room block and a very good rate at the Hyatt by Del Monte Golf Course.  Follow the link for reservations. 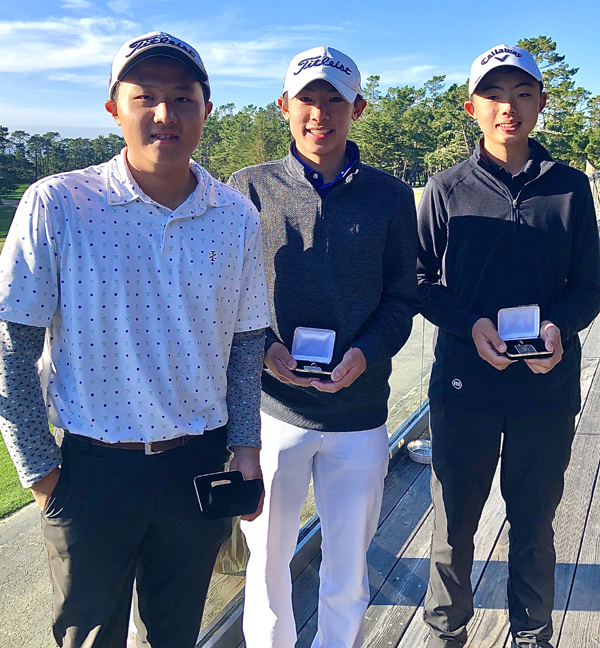 Jing captured his first win of the season thanks to solid play both rounds. On Friday, he’d card seven birdies at Del Monte en route to a 2-under 70.

A day later at Poppy Hills, Jing posted 13 pars, helping him defeat co-runners-ups Baron Szeto and Logan Kim by a stroke. Szeto had a second round 72 and had a chance to tie for the lead but finished with a bogey. He’d earn second place in a card-off. Kim made a charge with a final round 69.

Fourth place went to Michael Burry at 146 after a final round 75. Sam Sommerhauser was fifth at 147. 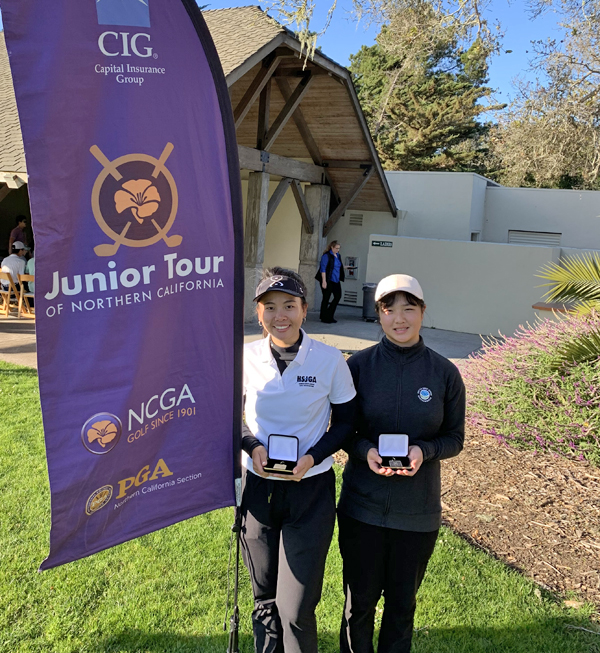 In the Girls’ Championship, Lu also picked up her first win of the season thanks to steady play. She’d card rounds of 74-79 with a hole-out eagle on the par-4 12th at Poppy Hills to defeat runner-up Kiara Romero by three shots. 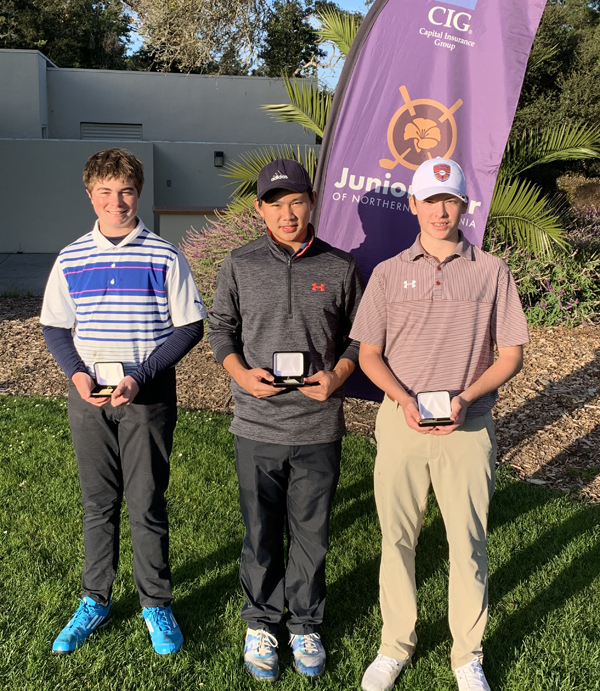 In the Boys’ First Flight Championship, Trevor Moquin shot a final round 79 to come in at 156 and defeat co-runners-up Alexander Kao and Thomas Molumphy by three strokes. Kao earned second place in a card-off. 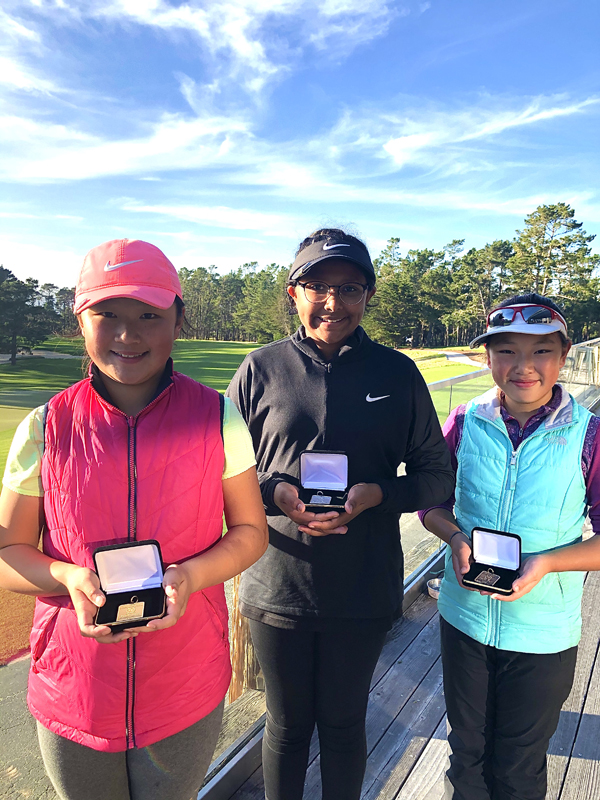 In the Girls’ First Flight Championship, Cathy Zhang shot a final round 77 to come in at 153 and defeat co-runners-ups Gianna Singh and Lily Peng by 13 shots. Singh earned second place in a card-off.

Fourth place went to Allison Yang at 167. Yang had the shot of the event, carding an ace on the par-3 12th at Del Monte. Katie Burson was fifth at 168. 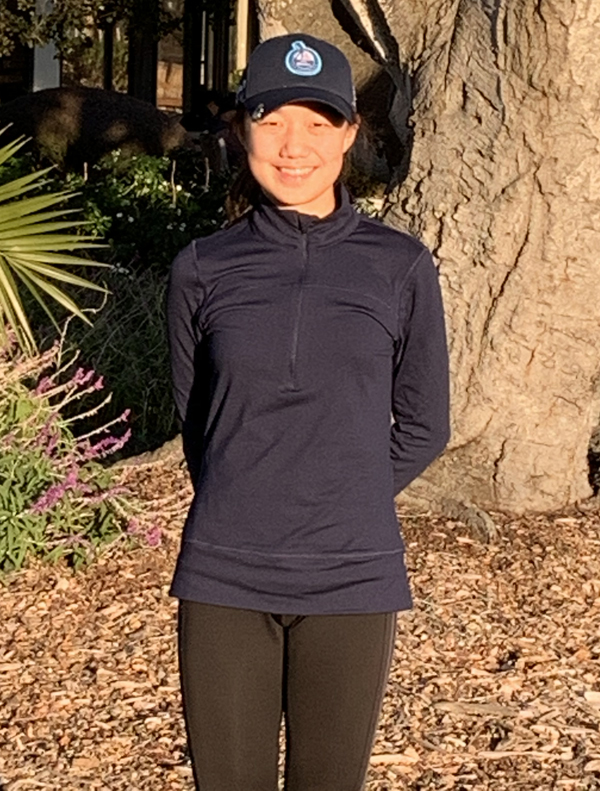 The next event on the JTNC calendar is the annual Challenge Cup, to be held Jan. 3-4 at Poppy Hills Golf Course.