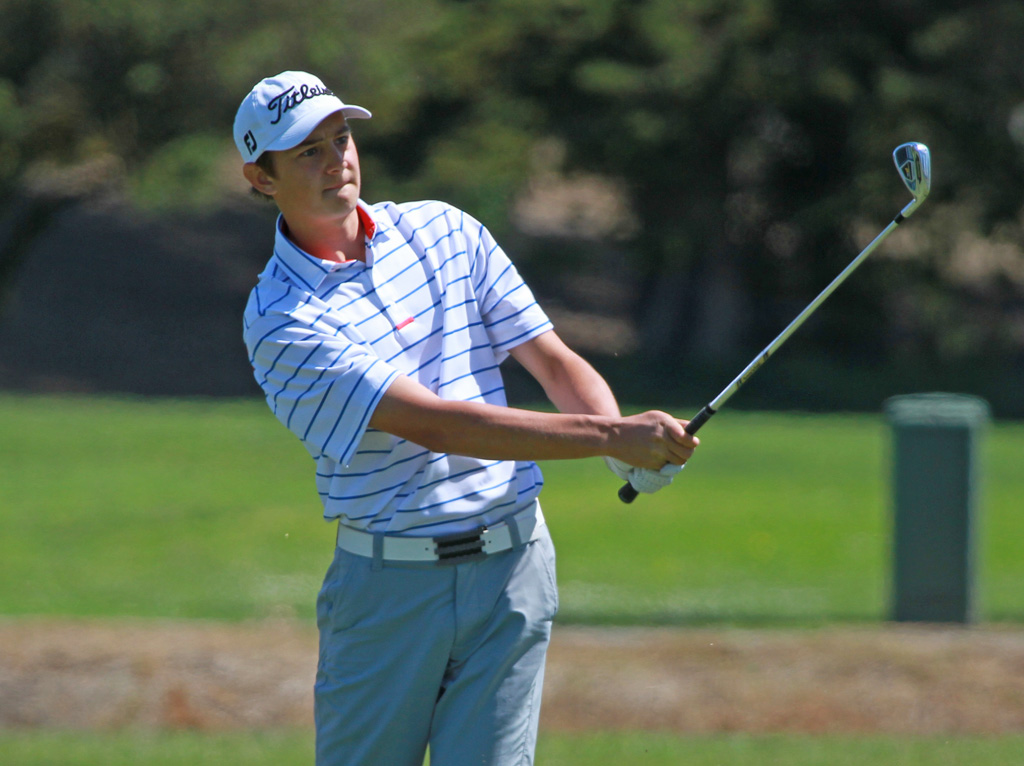 Bryson DeChambeau isn’t the only player out of Clovis who’s making noise.

Kuest, who’s met DeChambeau, flirted with the record 72-hole championship total before coming in at 15-under 269. Jonathan De Los Reyes, a senior at St. Mary’s, tied the tournament record for low score (18-under) en route to cruising to a win in 2014. Former NorCal amateur great and current PGA Tour member Matt Bettencourt first set the mark in 2002.

While he didn’t tie or beat the record, Kuest, both a Youth on Course and Junior Tour of Northern California member, still walked away with an easy four stroke win over the field.

“It’s pretty sweet. I just made a lot of putts the first few rounds,” said Kuest, who did set a championship record with a 36-hole total of 13-under 129. “This is by far my biggest win so far. It means a lot.” 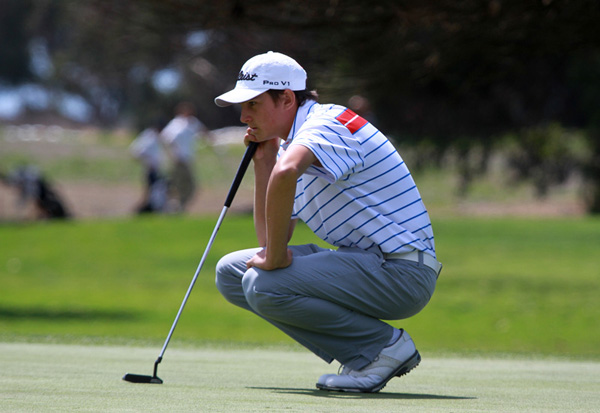 Going against a field full of collegiate players and some former champions such as Rick Reinsberg, it was Kuest who looked like the veteran. A third round 67 gave him a 10 stroke lead over the field entering the finale. It was the first time that Kuest had ever played at Chuck Corica.

“I knew it was a good tournament and would have a challenging field,” Kuest said. “Bryson (DeChambeau) a great role, especially the way he handles himself.”

The only big mistake that Kuest made over his four rounds was a four-putt double-bogey on the par-3 11th on Sunday. The error only dropped his lead heading down the stretch to seven shots. 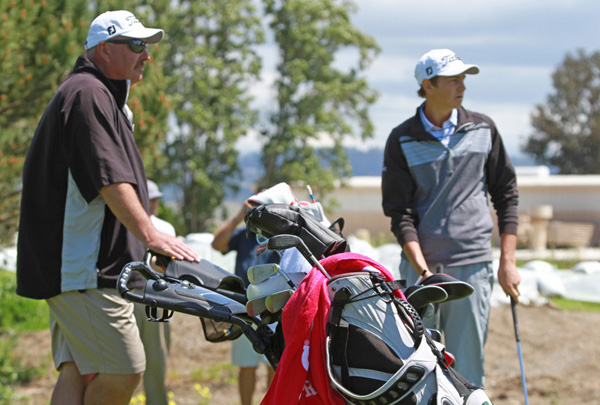 “Peter played phenomenal the whole tourney,” McCarthy said. “I wish him the best. I hope he keeps it up.”

Helping Kues, who’s headed to Brigham Young University in the fall, get around the course each day was his caddie and father, Peter Kuest, Sr.

“My back’s a little sore, and I even used a push cart, but Peter played great,” the elder Kuest said with a smile. “The putts just didn’t fall in today.”

The previous youngest Commuters champion was Doug Poole, who won in 1975 also at the age of 17. Kuest even had the edge there, beating Poole by a couple of months.