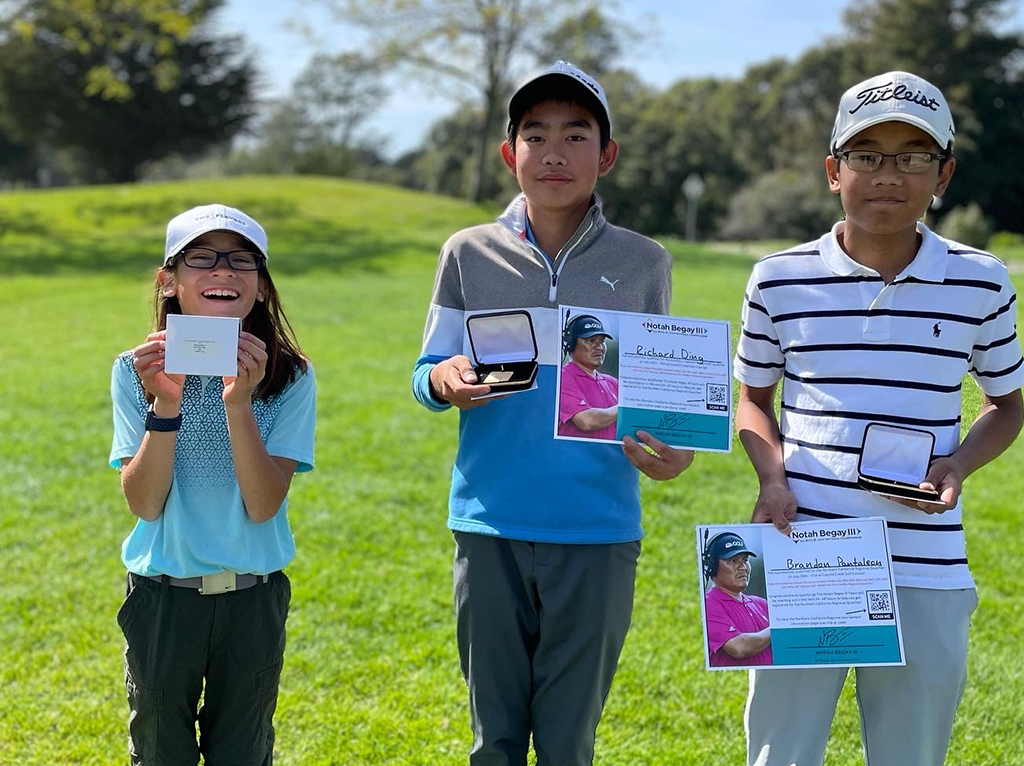 Edan Cui shot 1-under par 139 and Cathy Zhang shot 5-over 145 to win their respective divisions at the Spring Series III Championship held Saturday and Sunday at par-70 DeLaveaga GC. 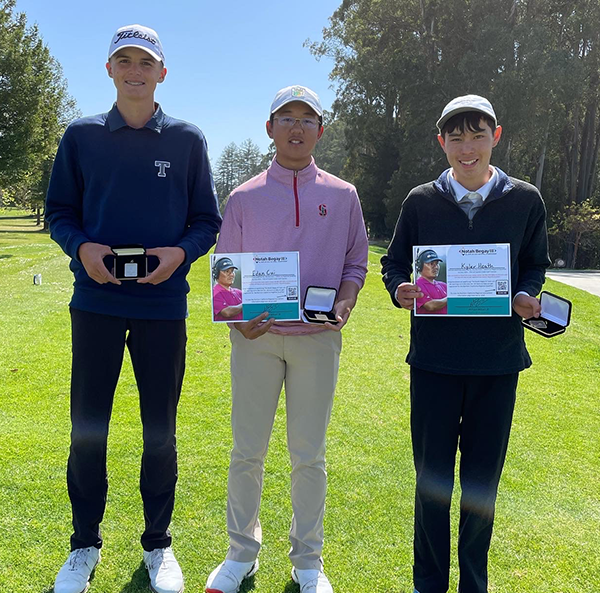 Cui earned his first win of the season, thanks in part to a solid 3-under final round 67 that included four birdies and a bogey. He’d play his final nine holes at 2-under to hold off runner-up Clark van Gaalen by three shots. The top two players in the Boys’ and Girls’ Championship and First Flights who have not already qualified (or earned an exemption) earned spots into the upcoming NorCal qualifier for the Notah Begay Championship.

Arnold He and Michael Sorber finished T-4 at 145. 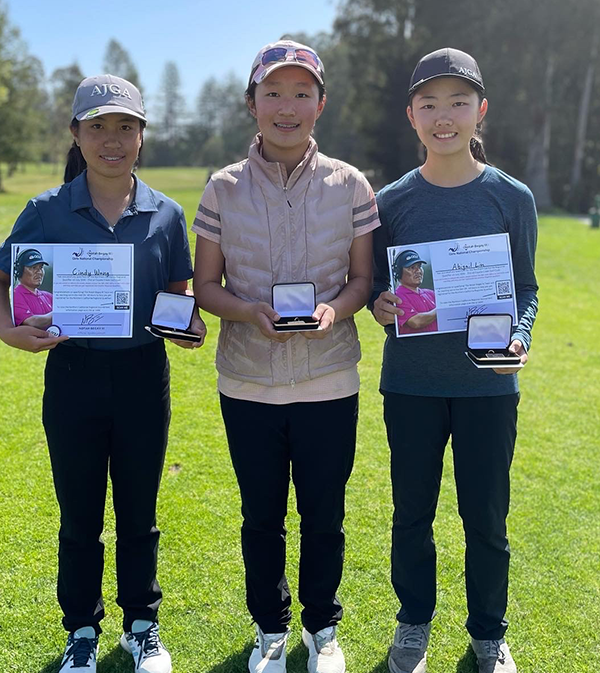 In the Girls’ Championship, Zhang won her first event of the 2021-22 season thanks to a solid final round 2-under 69 that included four birdies and three bogeys. 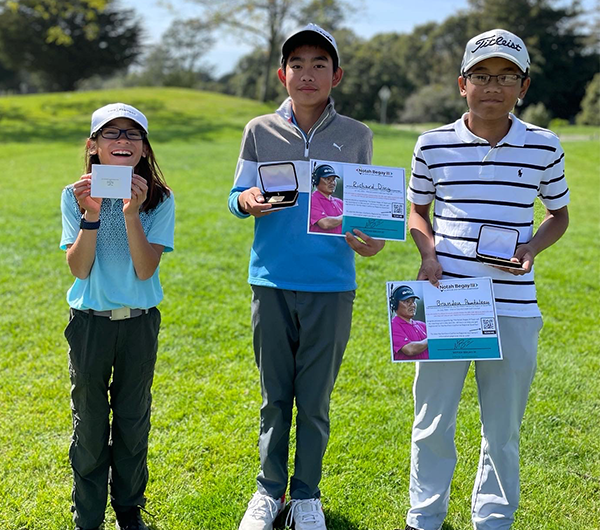 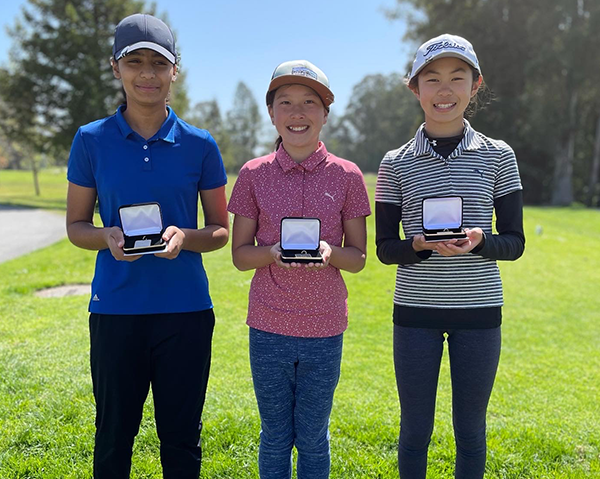 In the Girls’ First Flight Championship, Addison Claire Lee shot a final round 70 to come in at 147 and defeat runner-up Saisha Vibhute by eight shots. Vibute had a final round 77.

Third place went to Kayla Corcoran at 165. Sal Kaneshiro was fourth at 168 and Ashley Gettleman was fifth at 169.

The next event on the JTNC calendar is the Spring Series IV Championship, set for April 9-10 at Paradise Valley and Rancho Solano Golf Course in Fairfield.