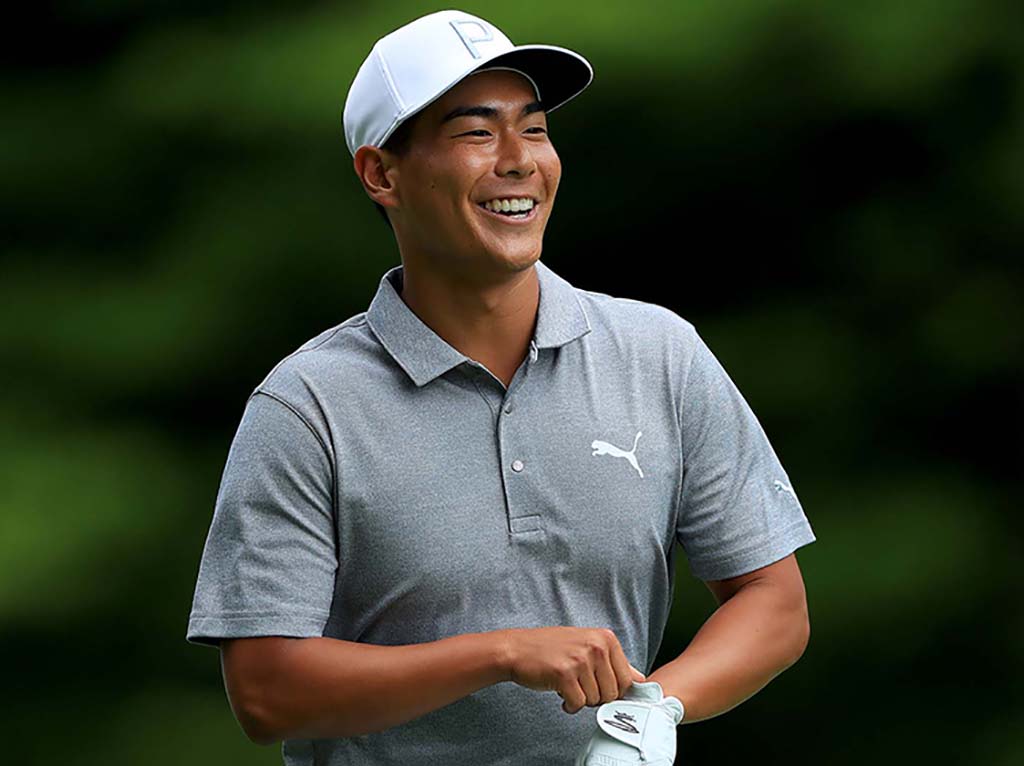 Playing on a sponsor’s exemption, Suh finished tied for 37th at the Farmer’s Insurance Open, earning a check for $34,125. So what did Suh, who was playing in just his 17th career PGA Tour event do with his winnings?

Suh, who was waiting for the PGA Tour Latinoamerica season to start, said his decision came as a result of seeing the impact COVID-19 has had on his home state.

“It was a shock to see how many tents are out on the street and how many businesses have cardboard and wooden planks on the windows,” Suh said. “So it’s extremely sad going back home. I played [in the Farmers] last year and was lucky enough to get a spot again this year, and it just felt like the right thing to do. The tournament, the Century Club, they’re the ones who take care of us as players. And they’re the ones out there—from taking our COVID testing and making sure the security is right—just helping out and making the experience the best that they could for us as players.”

Joining Suh in giving back was his caddie, A.J. Montecinos, who also donated half his earnings from the week. The two had made the decision early on in the week before the tournament started.

It caught Marty Gorsich, the second-year tournament director and CEO of the Century Club completely by surprise, with Gorsich telling GolfChannel.com, which first reported Suh’s donation, that in his nine years with the organization he had never had or heard of a gesture like that from a player in the tournament.

“It was such a crazy year, 2020, and I’ve had a few friends who’ve lost already close ones over the past year, and it’s really sad,” Suh said. “With what the whole pandemic has done to communities and farmers and we’ve had the opportunity for us to keep working, it was the least I could do.”