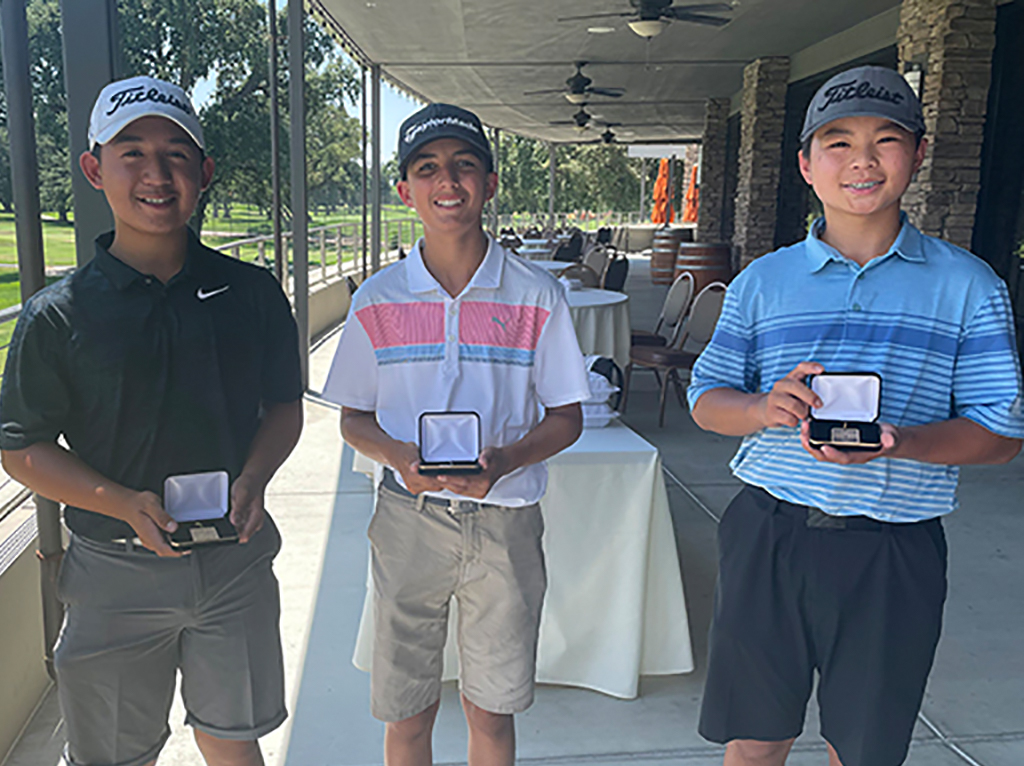 Jaden Dumdumaya shot 3-under par 139 and Asterisk Talley shot 5-over 147 to win their respective divisions at the Summer Series III Championship held Sunday and Monday at par-71 Spring Creek G&CC. 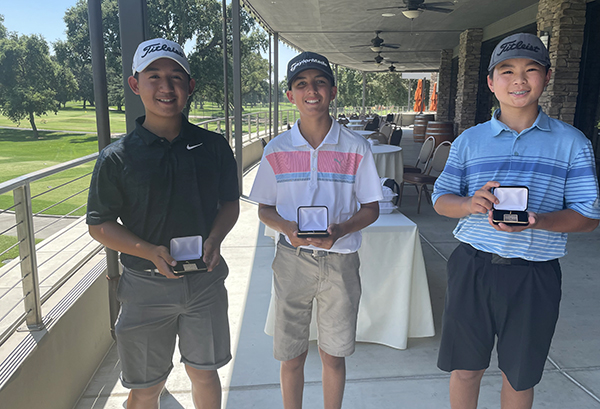 Dumdumaya put himself in solid position to earn Boys’ Player of the Year honors and continued altering the JTNC record book. His win was his fifth this season, a JTNC record. He also now has six career JTNC wins, tied for third-most all-time with Bryson DeChambeau and Joshua McCarthy. At the Summer Series II, Dumdumaya was as hot as the weather, posting rounds of 63-67 to come in with the lowest 36-hole score in JTNC history.

Still hot, Dumdumaya had rounds of 69-70 to win by seven shots over runner-up Keiler Stone. Stone had a final round 75.

Third place went to Andre Zhang at 147 after a final round 72. Carlos Feliciano was fourth at 149. James Williams was fifth at 150. 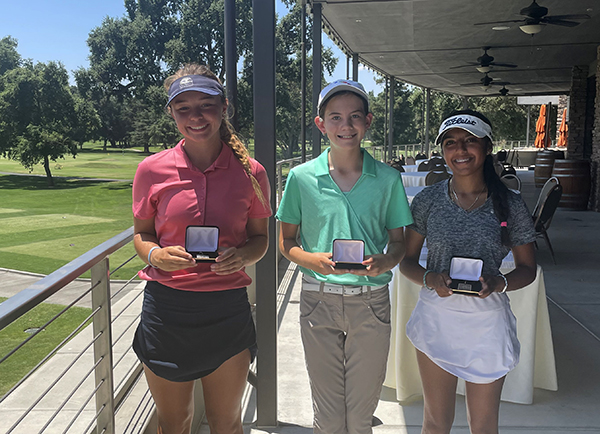 In the Girls’ Championship, Talley earned her third win of the season, and in the process put herself in running for Girls’ Player of the Year honors.

Talley penciled in four birdies overall in defeating runner-up Sammie Miller by six shots. Miller had a final round 80. 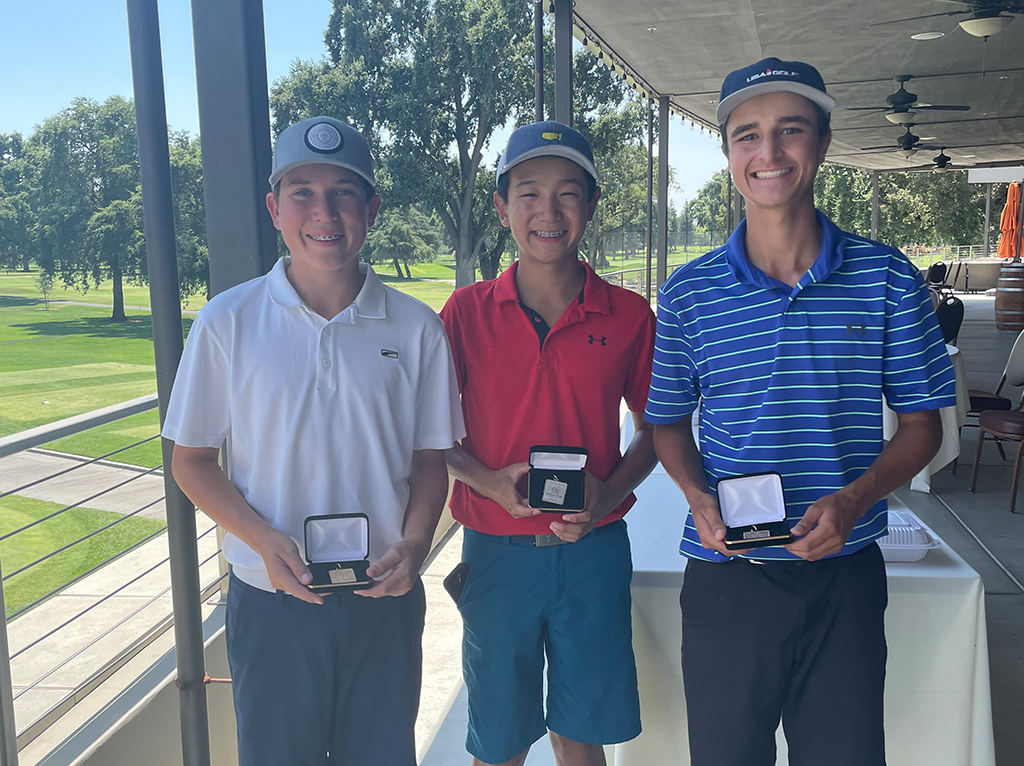 In the Boys’ First Flight Championship, Logan Mills shot a final round 73 to come in at 144 and defeat runner-up Nathan Lee by a shot. Lee had a final round 70.

Third place went to Angelo Bidart at 149 after a final round 74. Bidart had finished tied with Dean Lemmon, who had a 75. Fifth place went to Robby Croslow at 153. 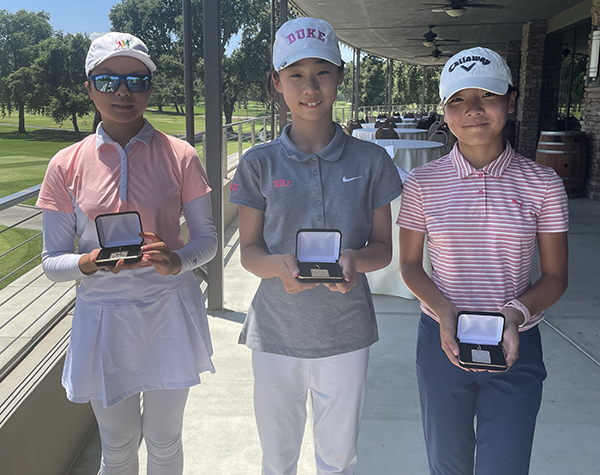 In the Girls’ First Flight Championship, Lucinda Wu shot a final round 77 to come in at 151, defeating runner-up Serene Kim by 15 shots. Kim had a final round 83.

Trudy Tan was third at 169. Ella Williams and Michelle Euan tied for fourth at 177.

The next event on the JTNC calendar is the JTNC Tour Championship, to be held July 26-27 at Poppy Hills.