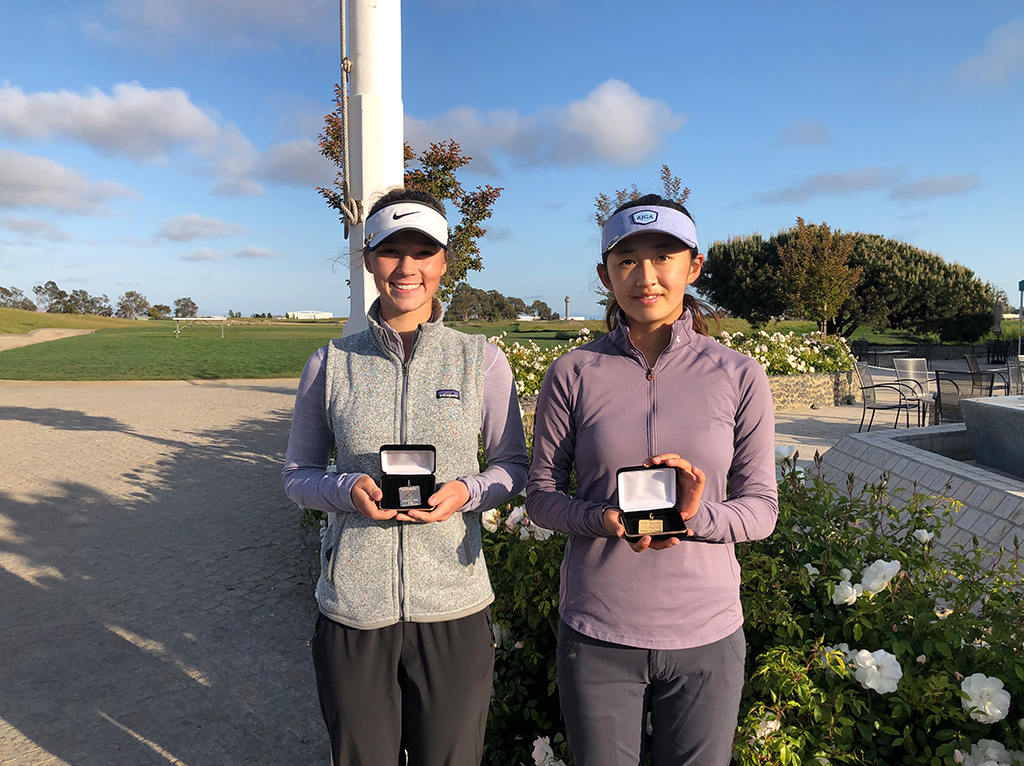 Jaden Dumdumaya shot 1-under par 143 and defeated three others in a sudden-death playoff and Selena Tang shot 3-over par 147 to win their respective divisions at the Spring Series VI Championship held Saturday and Sunday at par-72 Corica Park GC. 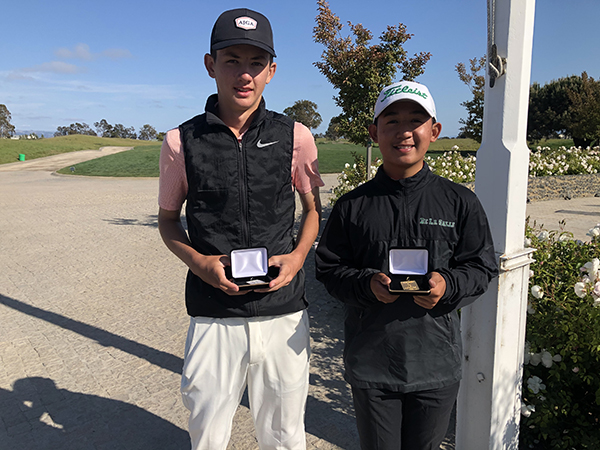 Dumdumaya picked up his third win of the 2020-21 season in dramatic fashion and moved himself to second place in the Boys’ Player of the Year standings with a clutch win sudden-death win on the second playoff hole over Julian Monas, Niall Shiels Donegan and Leonardo Vieira.

Dumdumaya, who had rounds of 71-72, had five birdies and an eagle in the pivotal final round of regulation.

Avinash Iyer finished in fifth place, just a shot out of the playoff at 144. 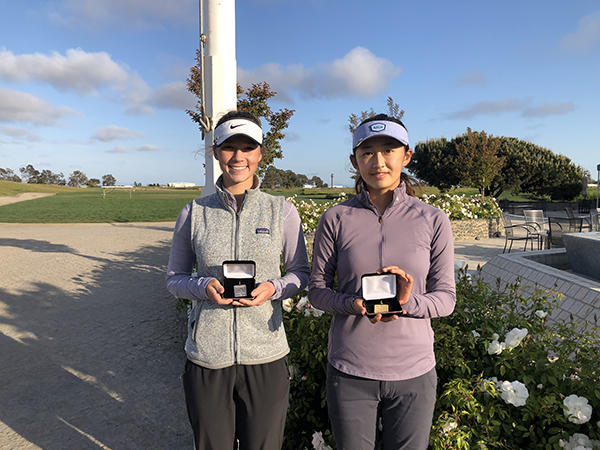 In the Girls’ Championship, Tang earned her first win of the season in what was another clutch performance. With the title on the line, Tang had two birdies in the final round to come in at 75, defeating runner-up Ellie Bushnell by a stroke.

Tang had three birdies in the opening round. Bushnell, who opened with a 79, made a charge with a stellar 69 on Sunday that featured five birdies, including a run of four in a row on the back nine. 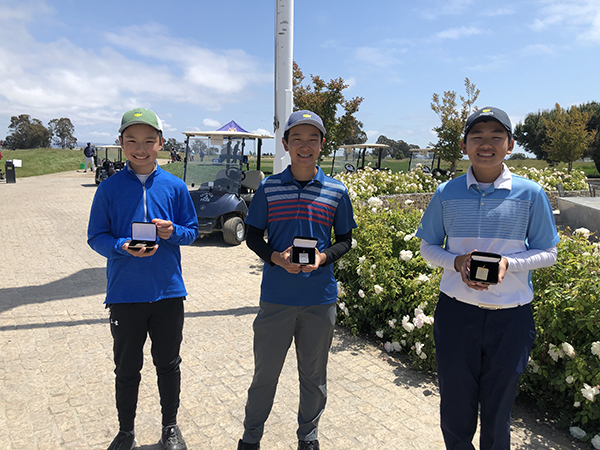 In the Boys’ First Flight Championship, Joshua Kim shot a final round 70 to come in at 141 and defeat runner-up Nathan Lee by seven shots. Lee had a final round 73. 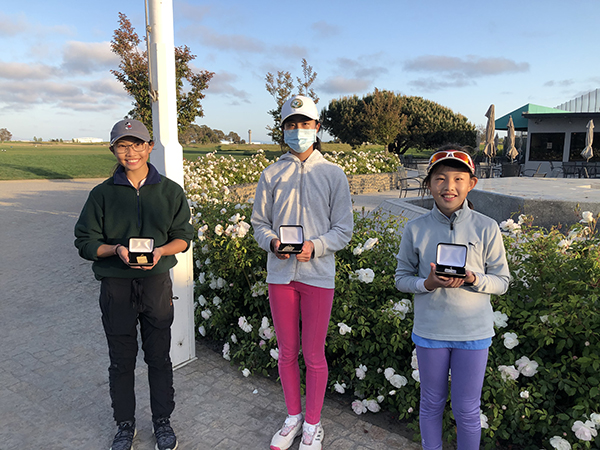 In the Girls’ First Flight Championship, Malia Loo shot a final round 81 to come in at 155 and defeat runner-up Caroline Gao by nine strokes.

The next event on the JTNC calendar is the Spring Series VII Championship, to be held May 22-23 at The Club at Crazy Horse Ranch in Salinas.