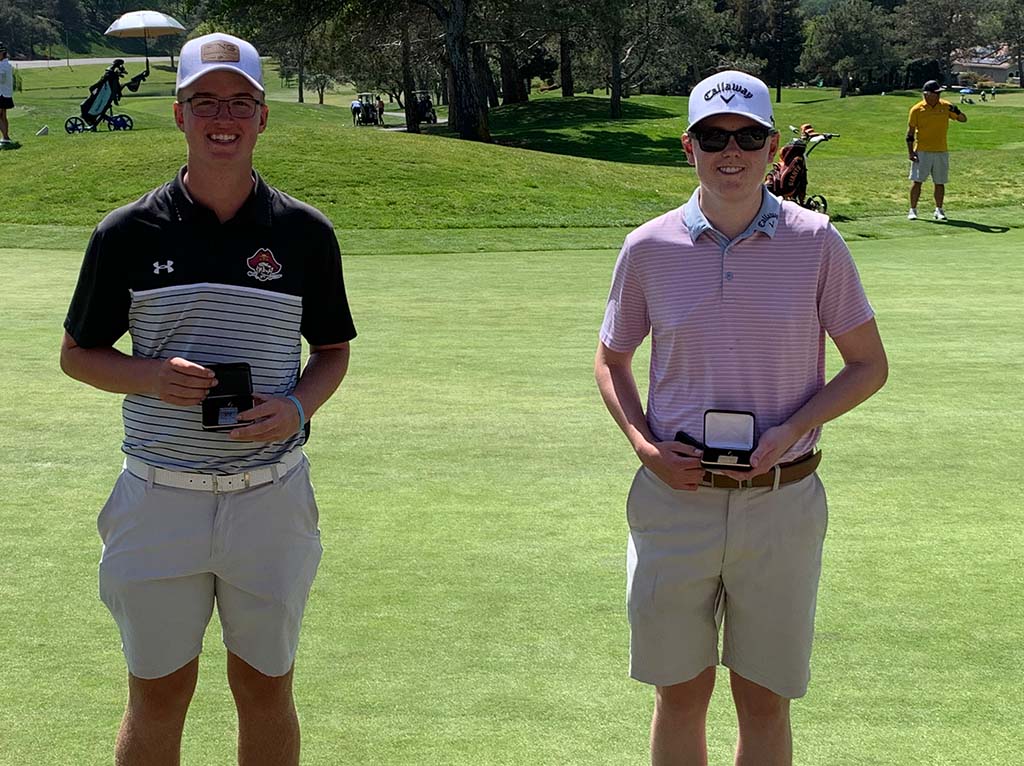 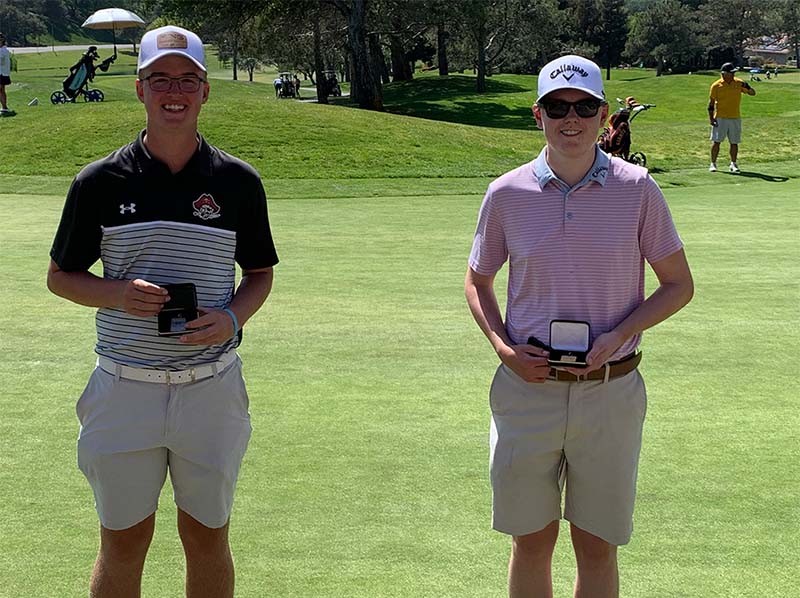 The win for Gilligan was also important in regards to the 2020-21 JTNC Boys’ Player of the Year race. He is now only 60 points behind Zachery Pollo.

Finishing second at 140 after a second-round 67 was Mason Benbrook. Third place went to Chanhee Ryu at 141 after a final round 68. 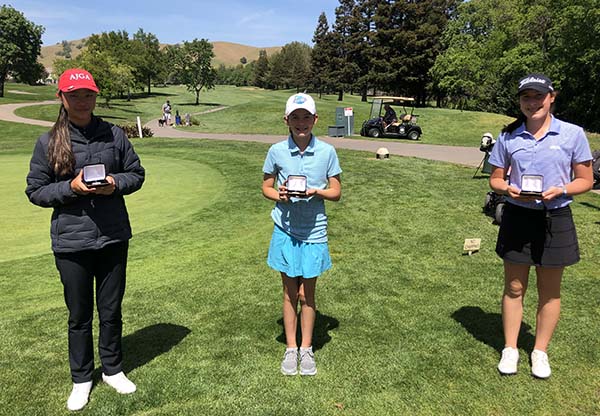 In the Girls’ Championship, Talley notched her first win of the season thanks in part to a sensational first round 68 that included six birdies and an eagle to go against four bogeys. On the front nine on Sunday, Talley posted a 32.

A day after lighting up the course, Talley shot a solid 72 to win by two shots over runner-up Faith Low. Low posted rounds of 70-72. 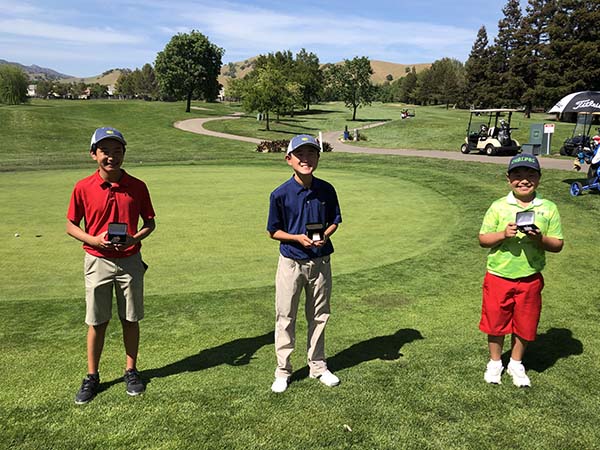 In the Boys’ First Flight Championship, Taiki Matsuya shot a final round 74 to come in at 146 and defeat runner-up Christian Choi by two shots. Choi had a final round 76.

Third place was a tie between Nathan Lee and Enrico Diaz at 149. Lee earned third place in a card-off Ian Vovopich was fifth at 150. 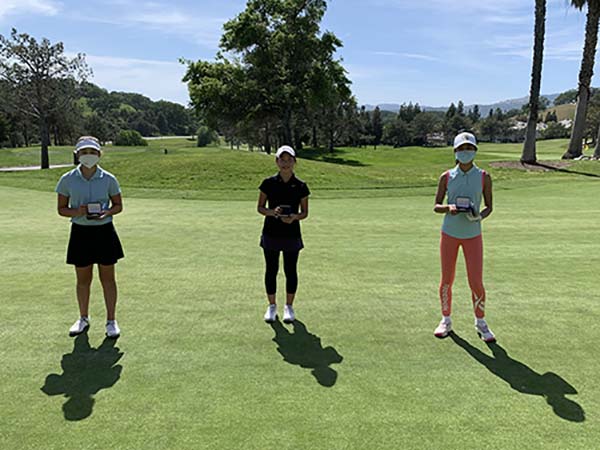 In the Girls’ First Flight Championship, Emil Guan shot a final round 70 to come in at 146 and win by five shots over runner-up Millie Wang. Wang had a final round 72.

The next event on the JTNC calendar is the Spring Series IV Championship, to be held April 24-25  at Rancho Murieta Country Club in Rancho Murieta.