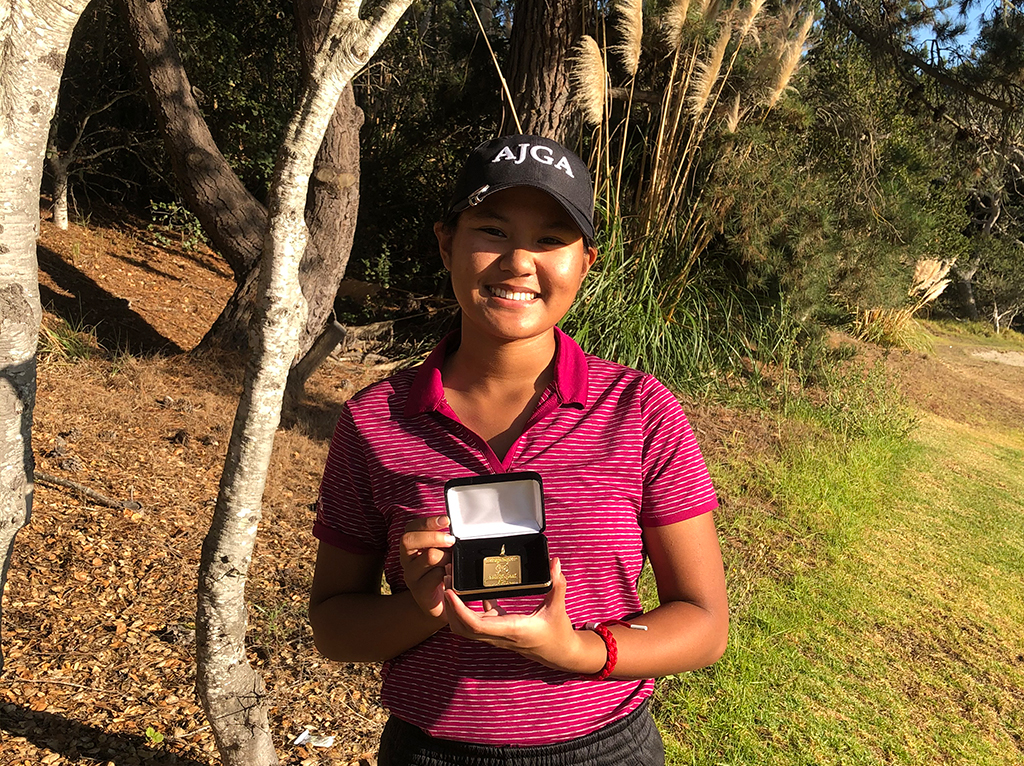 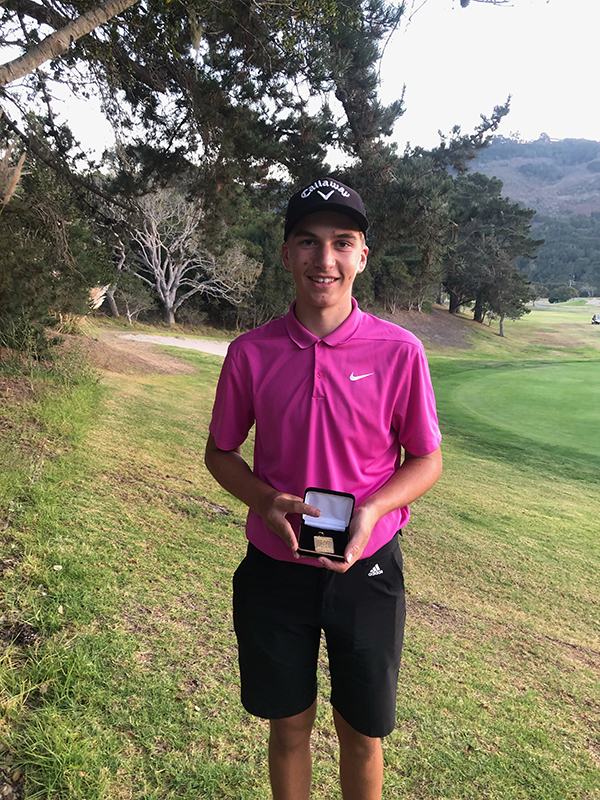 Da Silva captured his first win of the new season thanks to a clutch second-round 1-under 70 that included five birdies to offset two bogeys and a double-bogey. Three straight pars to finish helped seal the victory.

Ethan Lien and Griffin Quan finished T-3 at 145 after rounds of 70 and 73, respectively. Lien placed third in a card-off. Ryan Zhang and Ayden Fynaut were T-5 at 146. 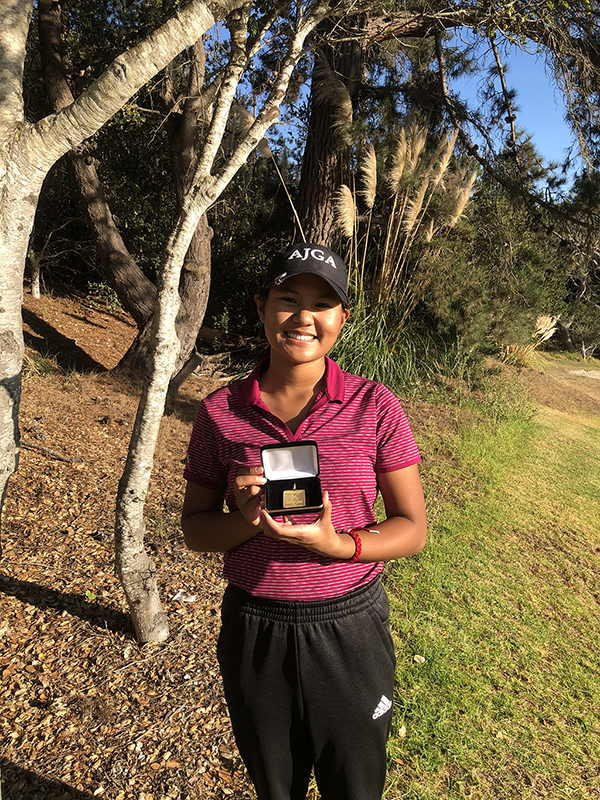 In the Girls’ Championship, Andaya got her first win thanks to a solid second round 71 that featured a clutch birdie on the closing 18th. In Saturday’s opener, Andaya had another 71. Overall, she’d post 11 birdies.

Selena Tang and Adora Liu finished T-3 at 145 after rounds of 72 and 73, respectively. Tang was awarded third place in a card-off. Cathy Zhang was fifth at 148. 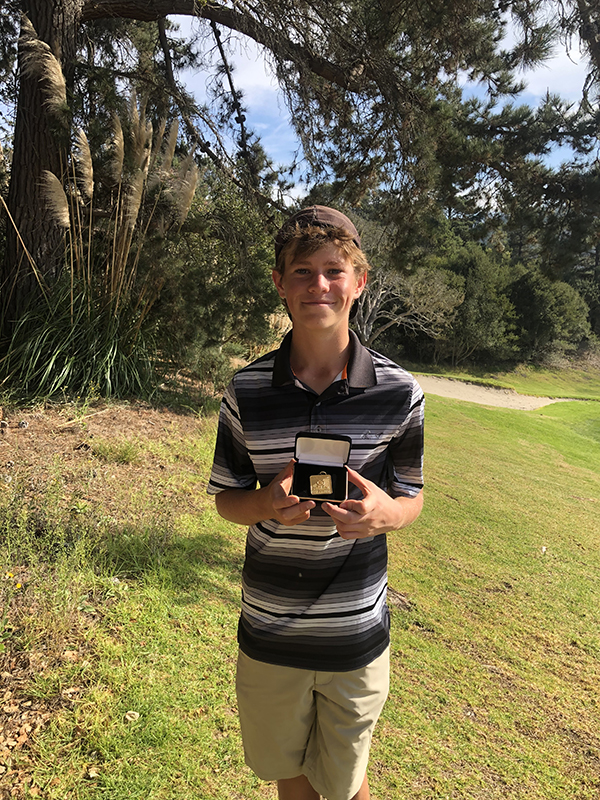 In the Boys’ First Flight Championship, Ben Friedman shot a final round 73 to come in at 143 and defeat runner-up Austin Wang by four shots. Wang had a final round 75. 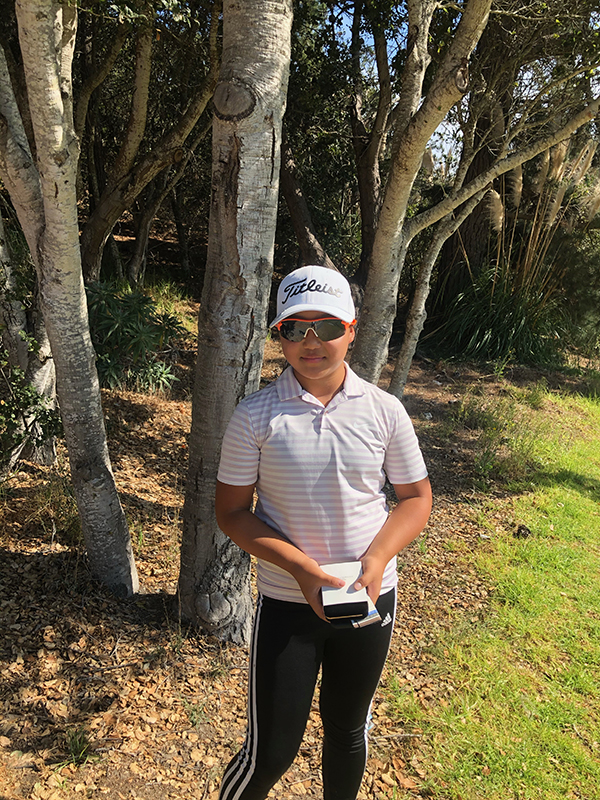 In the Girls’ First Flight Championship, Madalynn Lee shot a final round 75 to come in at 159 and defeat runner-up Ashlee Xu by a shot. Xu had a final round 81.

Millie Wang was third at 162, with Tiffany Chang taking fourth at 165. Pepper Chai was fifth at 168.

The next event on the JTNC calendar is the Holiday Series I Championship, to be held Nov. 23-24 at Del Monte Golf Course in Monterey.