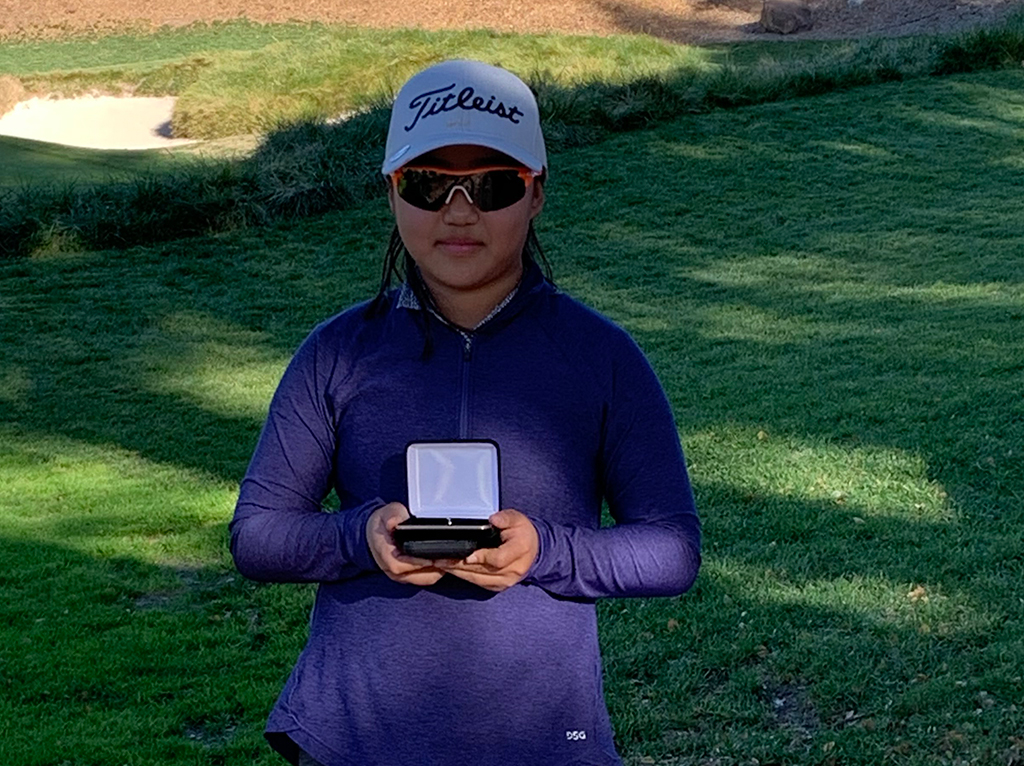 Watney shot a round of 6-over 76 that included three birdies. Finishing in second place was Giuliano Kaminski at 78. Arthur Lyons was third at 80.

Zhang shot a round of 81 and defeated Emma Wang in a playoff to take the title. Nicole Iniakov was third at 83.

In the First Flight divisions, winners were Sean Madden (78) and Madalynn Lee (85). 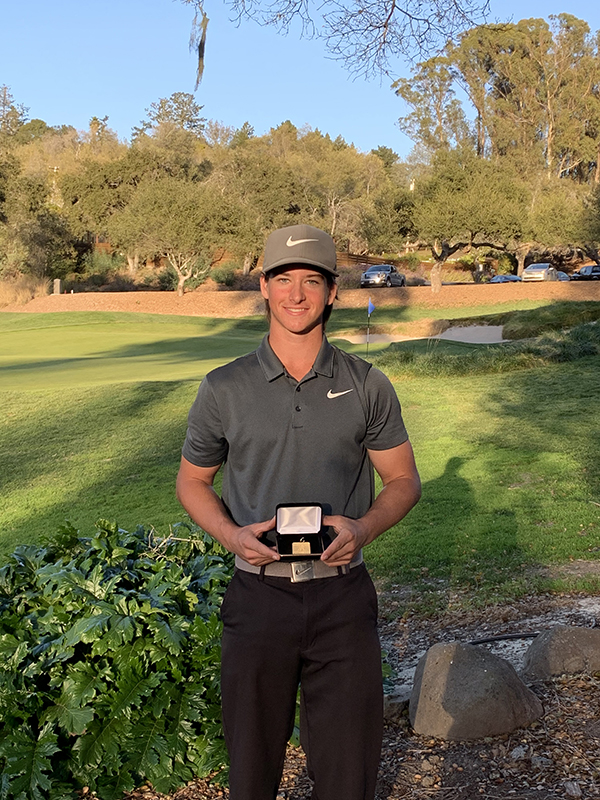 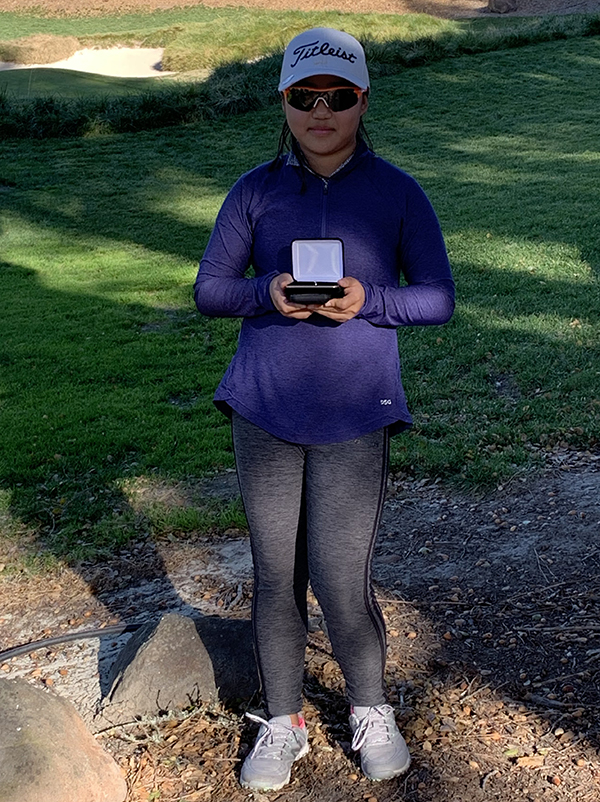 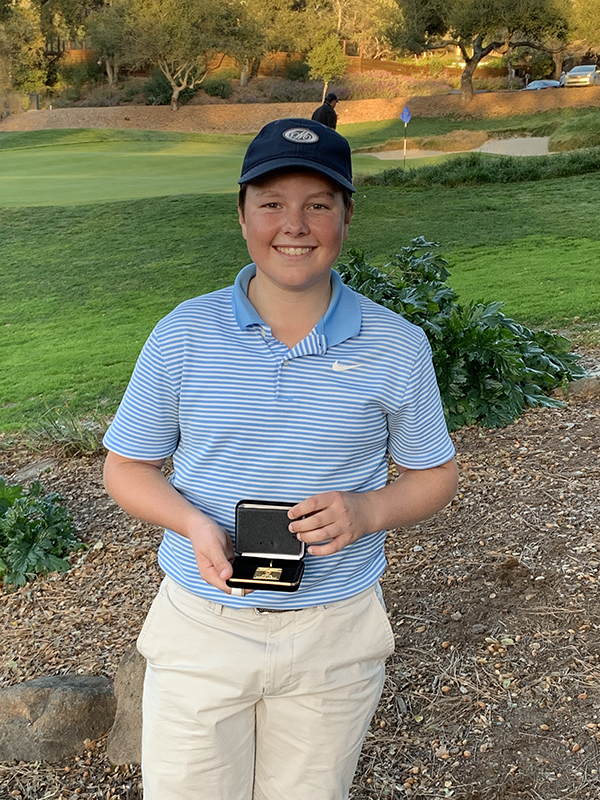 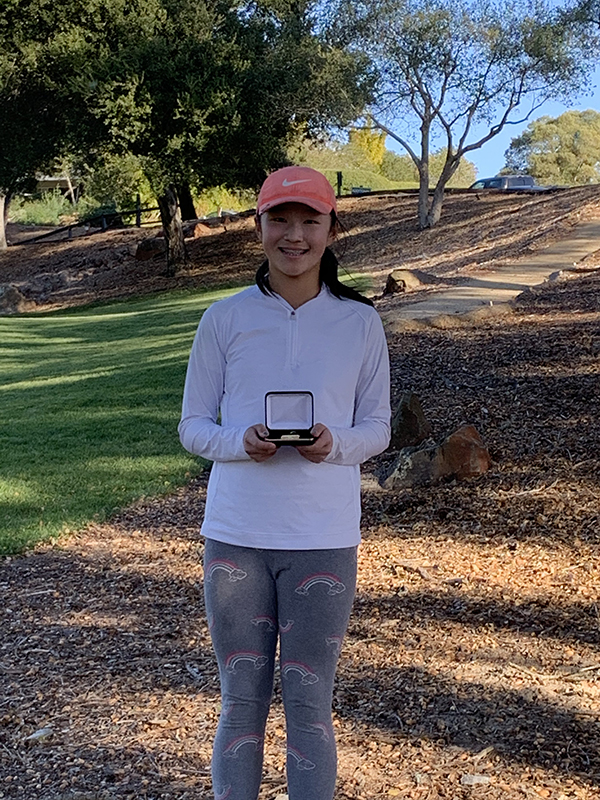