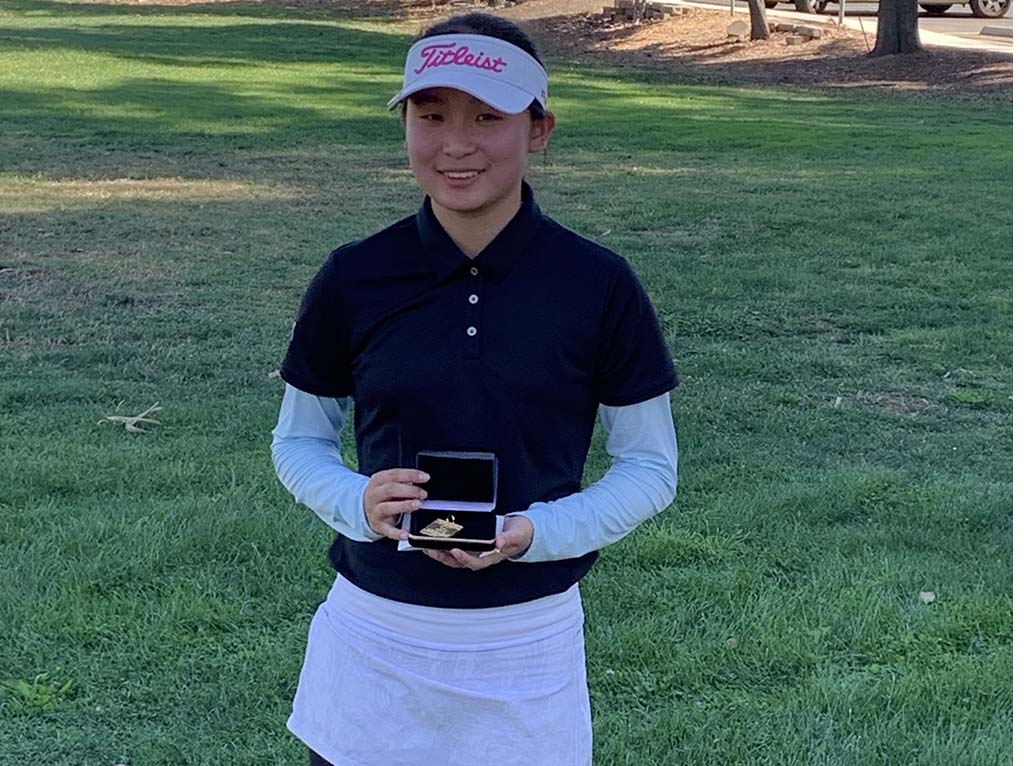 Dean Cavanna shot 1-under 143 and Cynthia Zhang shot 4-over 148 to win their respective divisions at the Fall Series VIII Championship held Saturday and Sunday at par-72 Cypress Lakes Golf Course. 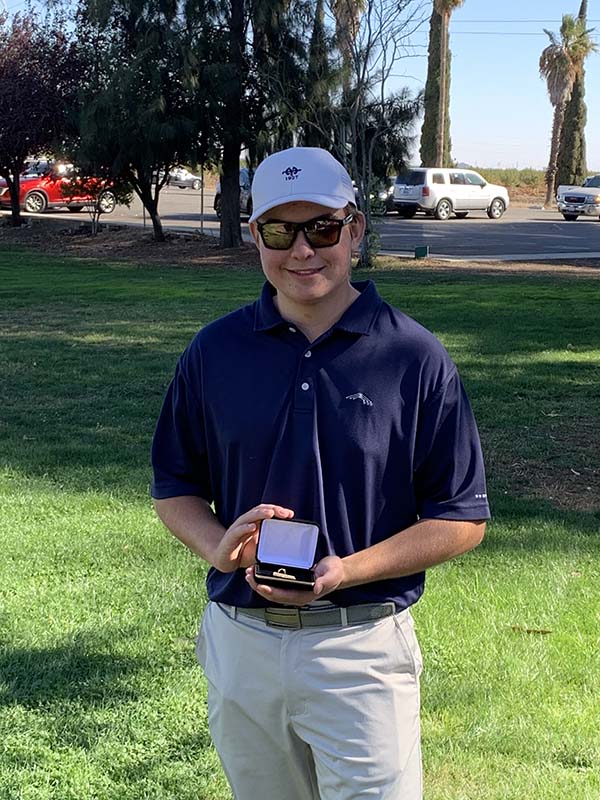 Cavanna secured his first win of the season thanks in part to a solid second round 3-under 69 that featured five birdies and just two bogeys. In Saturday’s opener, he’d post two birdies with four bogeys.

Finishing in second place at 146 after a second round 71 was Zachery Pollo. Julian Monas was third at 149 after a final round 77. 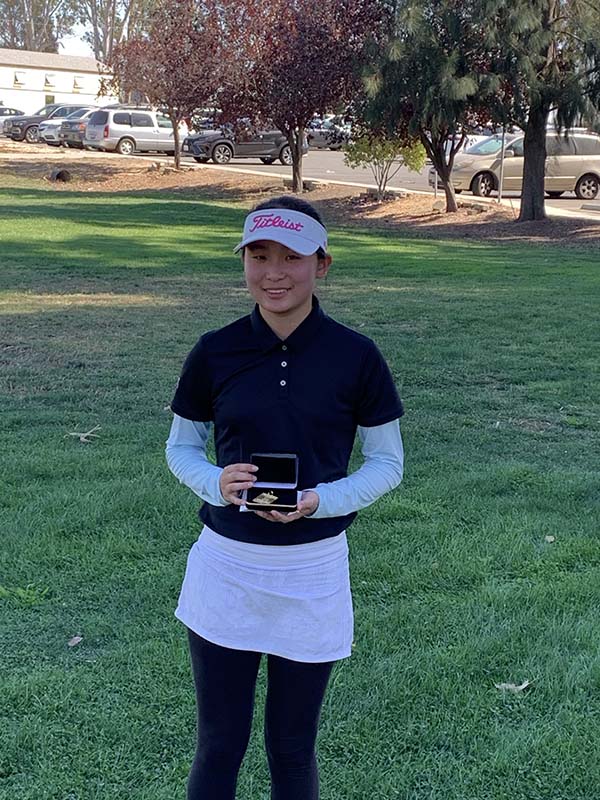 In the Girls’ Championship, Zhang notched her first win of the season in dramatic fashion. A par on the 18th was good enough for a final round 76 and one-stroke win. 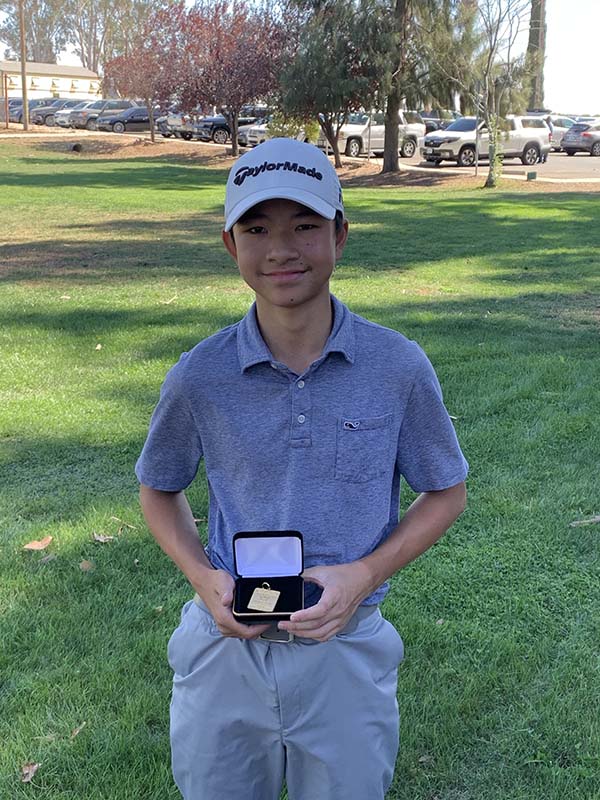 In the Boys’ First Flight Championship, Austin Wang shot a final round 74 to come in at 150 and defeat runner-up Kailer Stone by a shot. Stone had a final round 75.

Third place went to Russell Chiu at 153. Nathan Lee was fourth at 155. 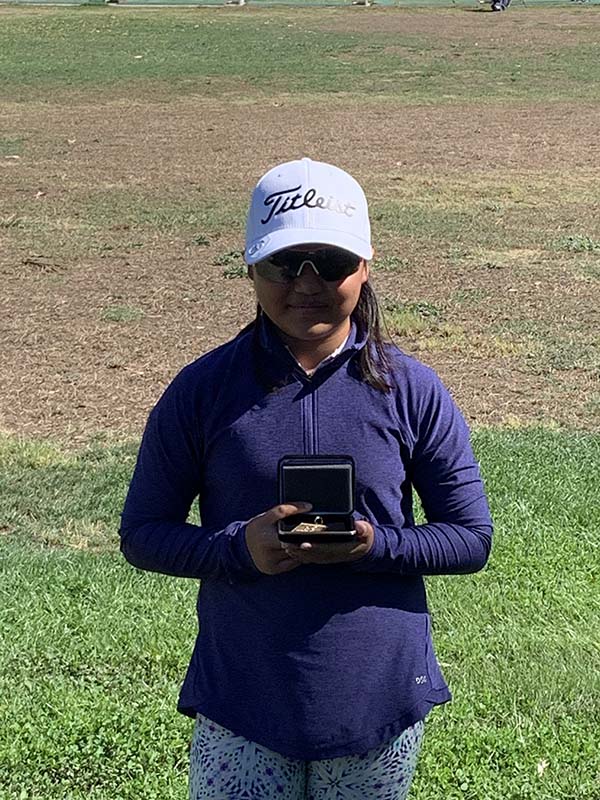 In the Girls’ First Flight Championship, Madalyn Lee shot a final round 81 to come in at 165 and defeat runner-ups Millie Wang, Sohini Pillay and Renee Wahbeh by a shot.

Claire Addison Lee was fifth at 169.

The next event on the JTNC calendar is the Fall Series IX Championship, to be held Oct. 17-18 at Poppy Ridge Golf Course in Livermore.