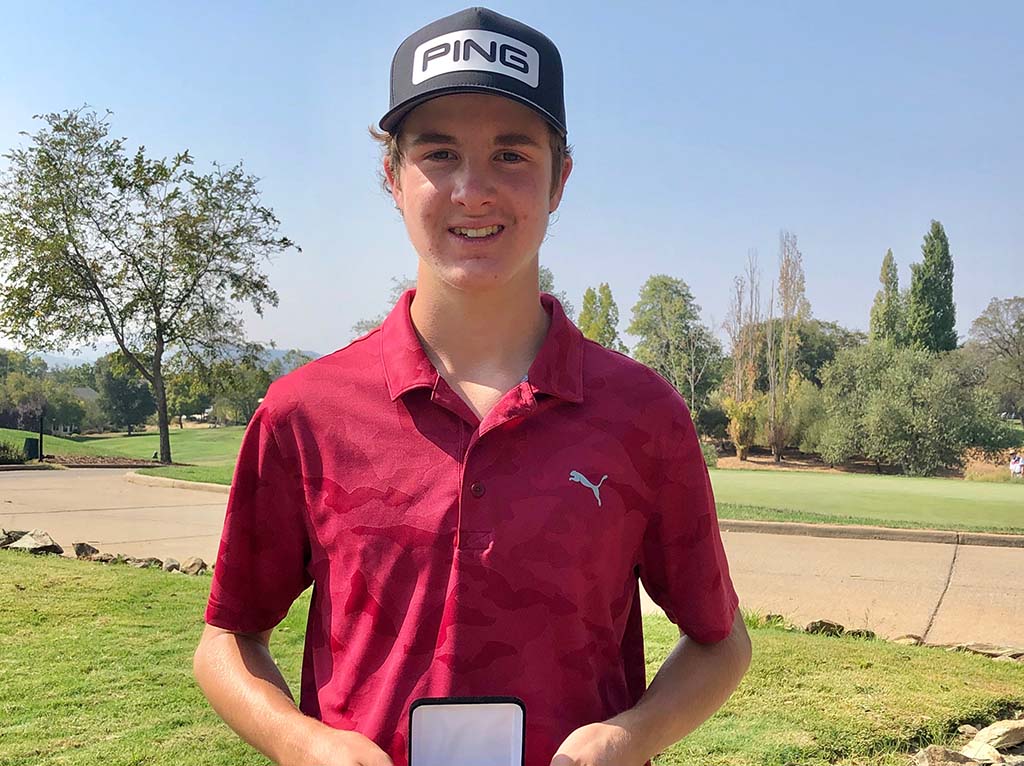 Please note pairings will be available on Sep. 28th.

Zachery Pollo shot 2-over 146 and Ellie Bushnell shot 3-over 147 to win their respective divisions at the Fall Series VII Championship held Saturday and Sunday at par-72 Greenhorn Creek Resort. 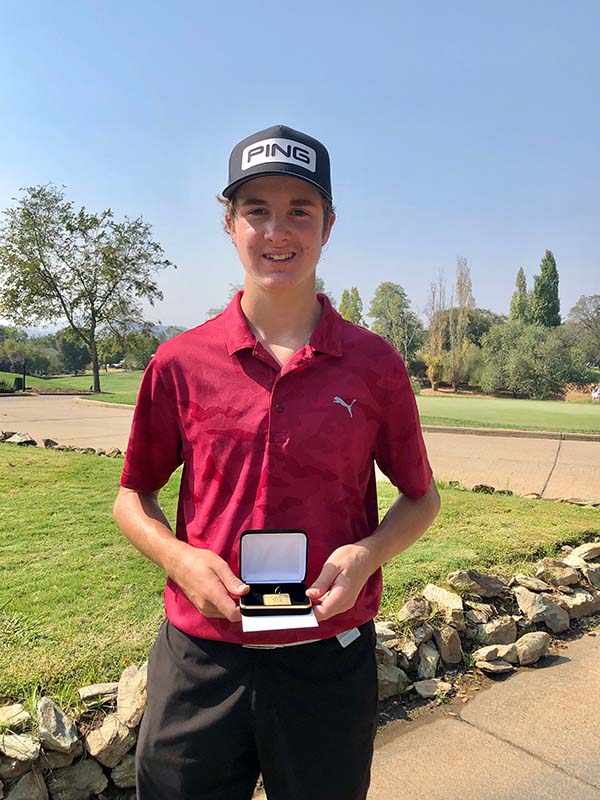 Pollo earned his first win of the 2020-21 season thanks in part to a sizzling second round 3-under 69 that included a birdie on the 17th and eagle on the closing par-5 18th hole. Overall, Pollo had eight birdies and an eagle over the weekend to win by three over runner-up Baron Szeto.

Szeto had rounds of 74-75 to come in at 149. Ryan Sear and Ryan Calcagno came in tied for third at 150. Sear was awarded third place in a card-off.

Jordan Dumdumaya was fifth at 151 after a final round 73. 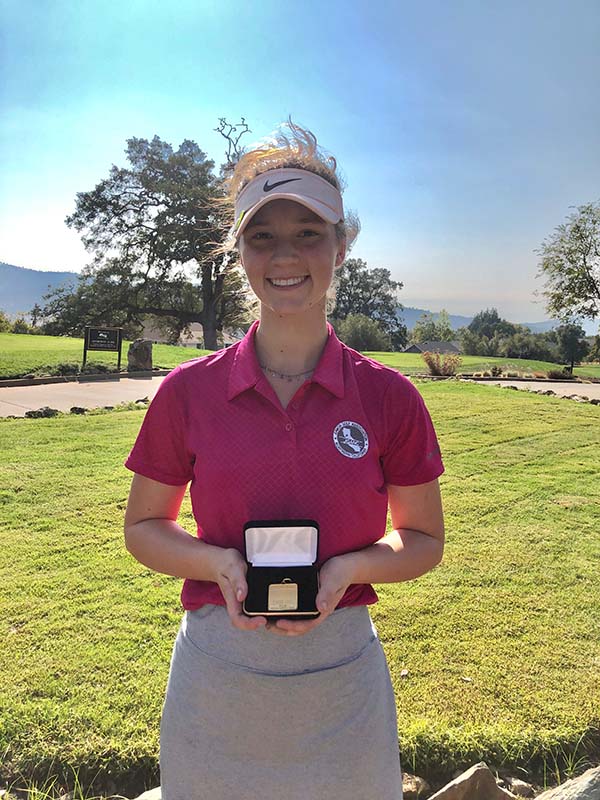 In the Girls’ Championship, Bushnell notched her first win of the new season thanks to solid play both days. In the first round, she’d post a 75, following that up with a 72. Overall, Bushnell carded seven birdies and an eagle to defeat runner-up Faith Low by seven strokes.

Low, who opened with a 70, slipped back to a 76 to come in at 154. Amelia Rae Greenlee and Rachel Truong came in tied for third at 156. Greenlee was awarded third place following a card-off. 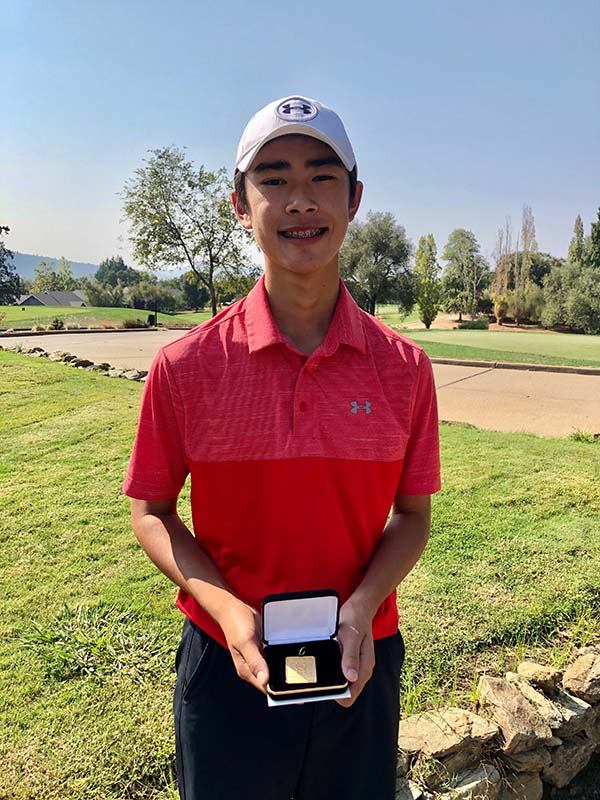 In the Boys’ First Flight Championship, Carson Mac shot a final round 76 to come in at 154 and defeat runner-up Ralph Griffin Smith by two shots. Smith had a final round 76.

Third place went to Landon Abalateo at 161, with Sean Madden taking fourth at 163. Isaac Chang was fifth at 165. 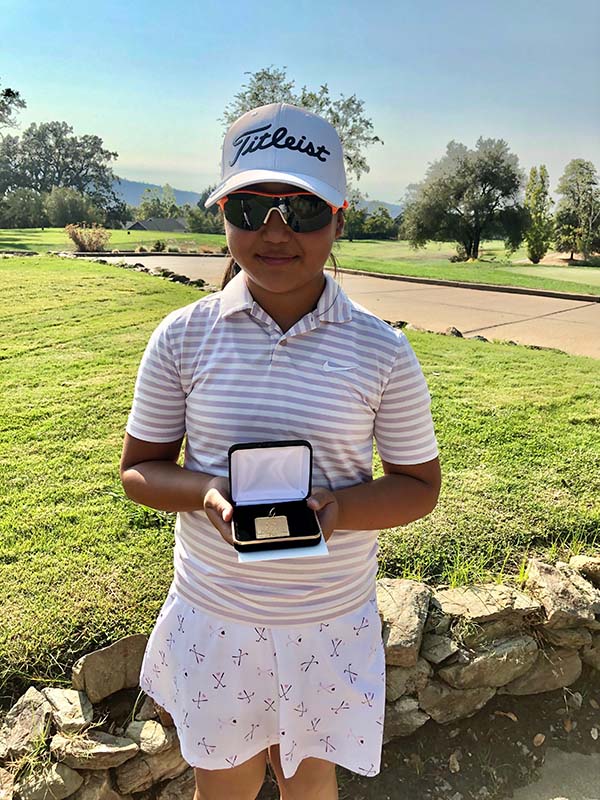 The next event on the JTNC calendar is the Fall Series VIII Championship, to be held Oct. 10-11 at Cypress Lakes Golf Course in Windsor.