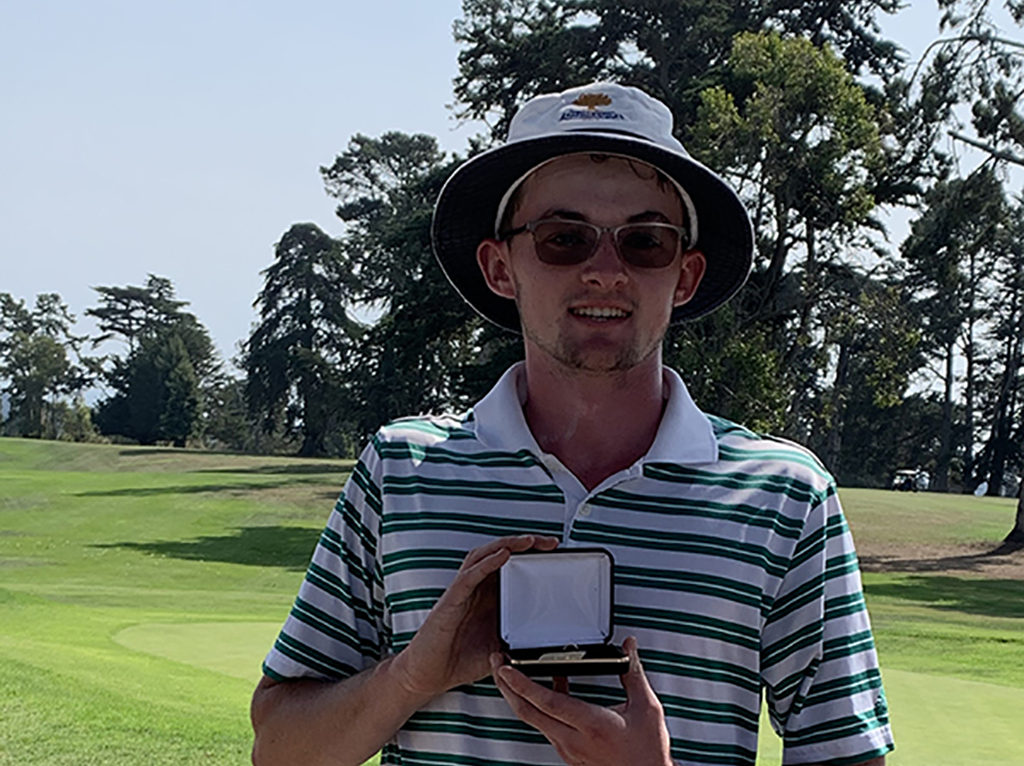 Robert Degroot shot even-par 142 and Sophie Thai shot 5-over 147 and defeated Kiana Briggs in a playoff to win their respective divisions at the Fall Series V Championship held Saturday and Sunday at par-71 Pajaro Valley GC. 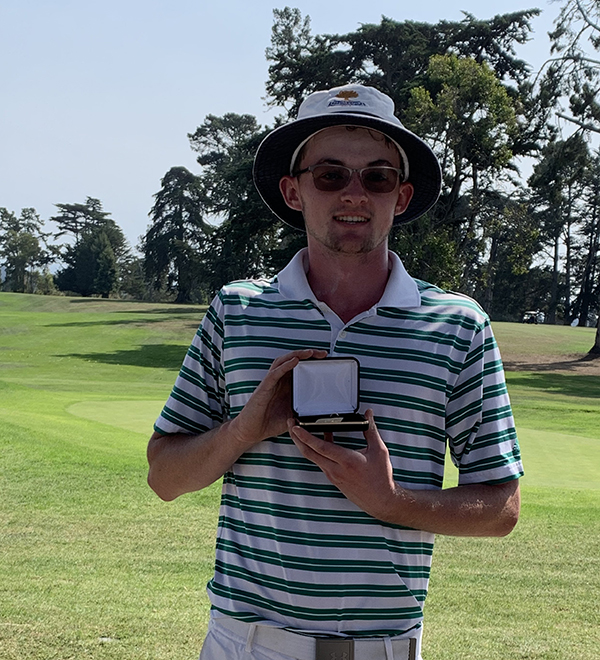 Degroot notched his first win of the 2020-21 season thanks in part to a solid back-nine 34 on Sunday that included three birdies to go against just one bogey. Degroot would par the last two holes to hold on and win by a stroke.

In Saturday’s opener, Degroot shot 70. Matthew Almajano and Christian Chang both finished a shot back at 143 after closing rounds of 72 and 71, respectively. Chang was awarded second place in a card-off.

Both Almajano and Chang could’ve tied Degroot but could only make par on the closing 18th. Sam Higaki was fourth at 145. Niall Shiels Donegan took fifth at 146. 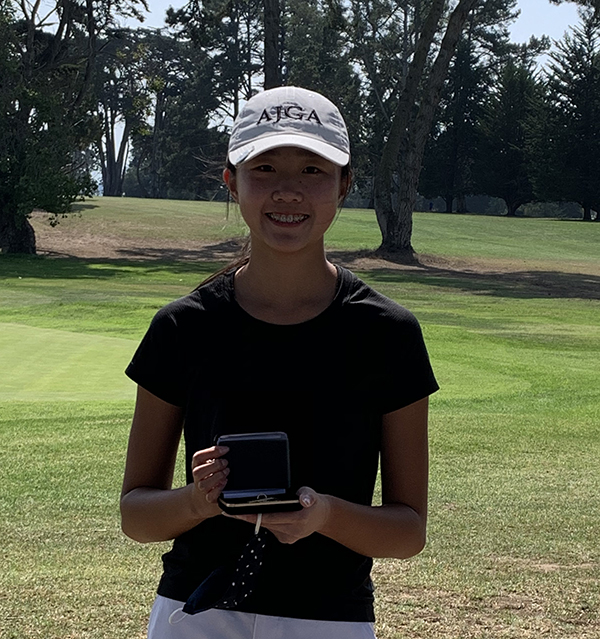 In the Girls’ Championship, both Thai and Briggs finished regulation tied at 147 after coming in with matching final round scores of 147. Briggs earlier had a chance to win in regulation but bogeyed the 18th. Thai caught Briggs by playing her final three holes at 1-under thanks in part to a birdie on the 16th.

Third place went to Adora Liu at 149 after a final round 76. Liu had been going for her third win in a row, which would’ve tied the JTNC record for second-most wins in a row. 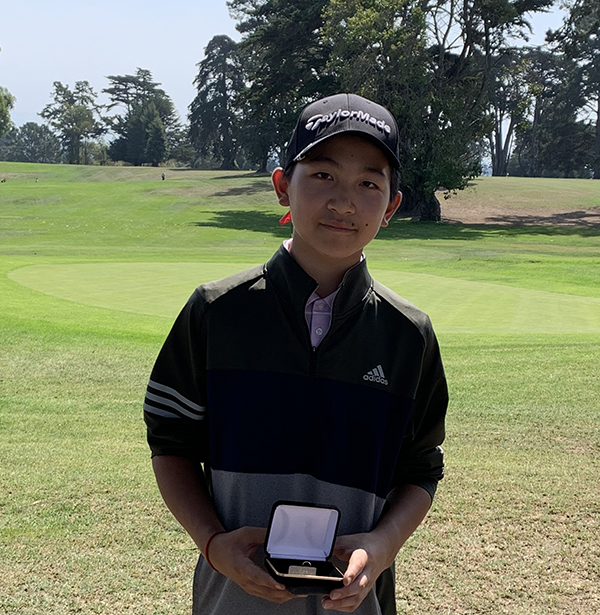 In the Boys’ First Flight Championship, Joshua Wang shot a final round 75 to come in at 151 and defeat runner-up Ben Friedman by two shots. Friedman had a final round 76. 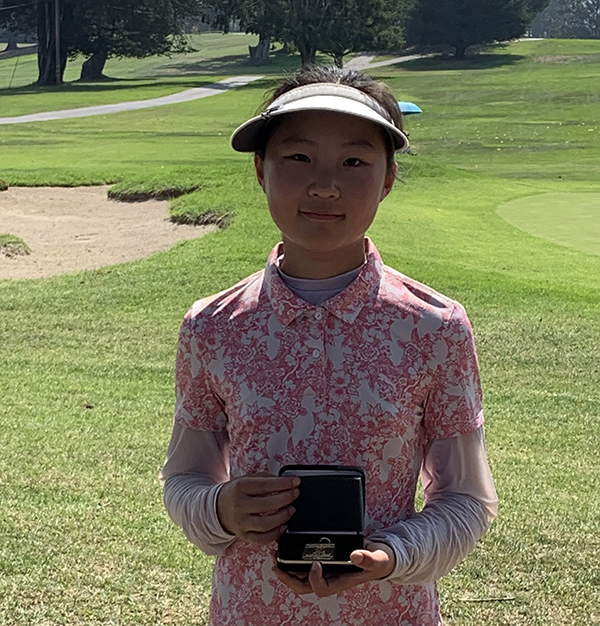 In the Girls’ First Flight Championship, Emma Wang shot a final round 83 to come in at 15 and defeat runner-up Ashlee Xu by a shot. Xu had a final round 80.

Third place was a tie between Sydney Craven and Ashley Mo at 161. Craven was awarded third place in a card-off. Madeline Reed was fifth at 165.

The next event on the JTNC calendar is the Fall Series VI and Junior Golf Scoreboard Next 100 at Elkhorn GC in Stockton.