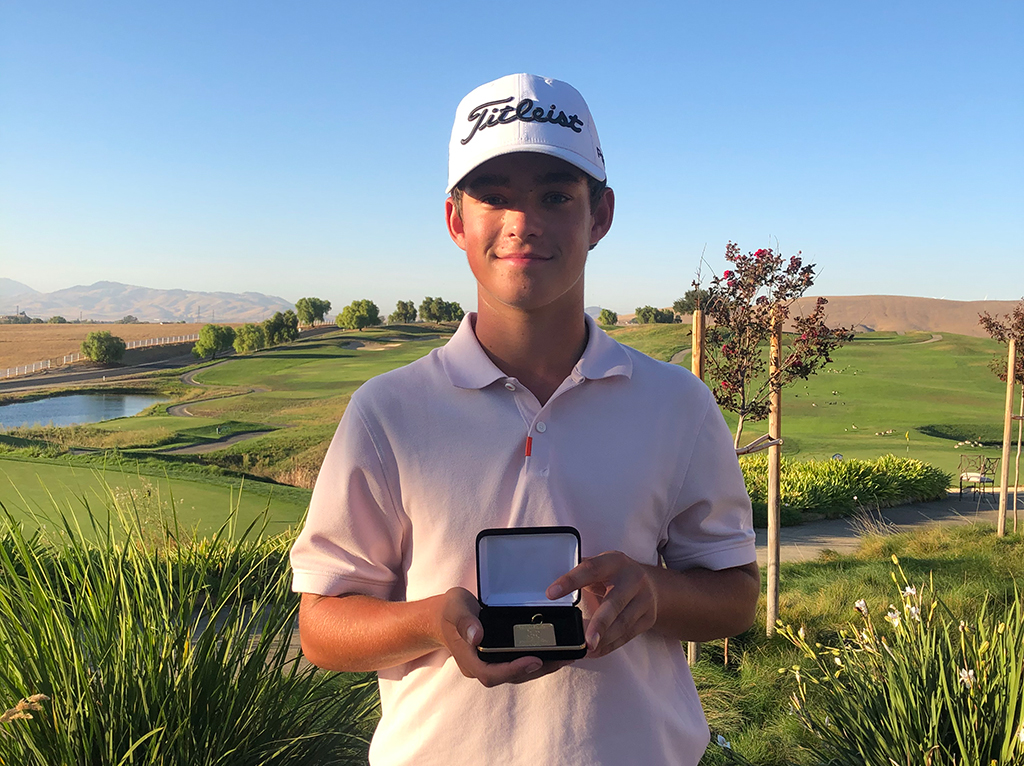 Please note pairings will be available on Oct. 12th.

Jackson Koivun shot 6-under 144 and Saanvi Kotti shot 1-under 143 to win their respective divisions at the Fall Series IX Championship held Saturday and Sunday at par-72 Poppy Ridge Golf Course. 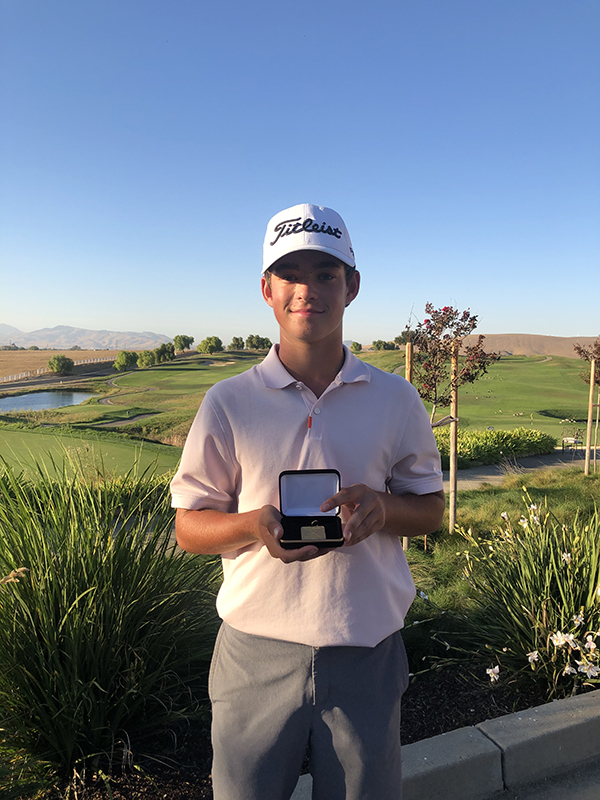 Koivun captured his second win of the new season in dramatic fashion, defeating Ian Gilligan and William Walsh in a scorecard playoff. All three players came in tied at 138. 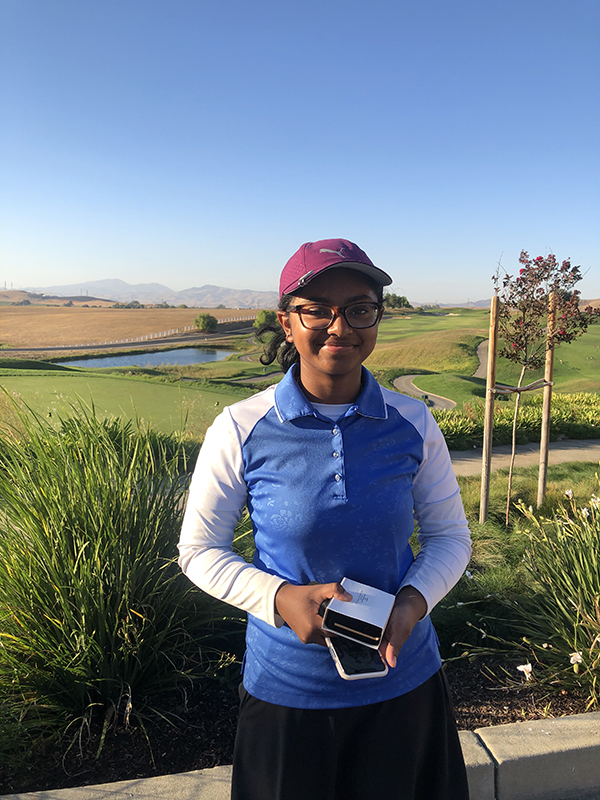 In the Girls’ Championship, there was also drama, as Kotti defeated runner-up Kiana Briggs in a scorecard playoff. Kotti, who also earned her second win of the season, had rounds of 72-71.

Fourth place went to Francesca Sumcad at 146. Adora Liu and Darla May Dela Torre tied for fifth at 147. 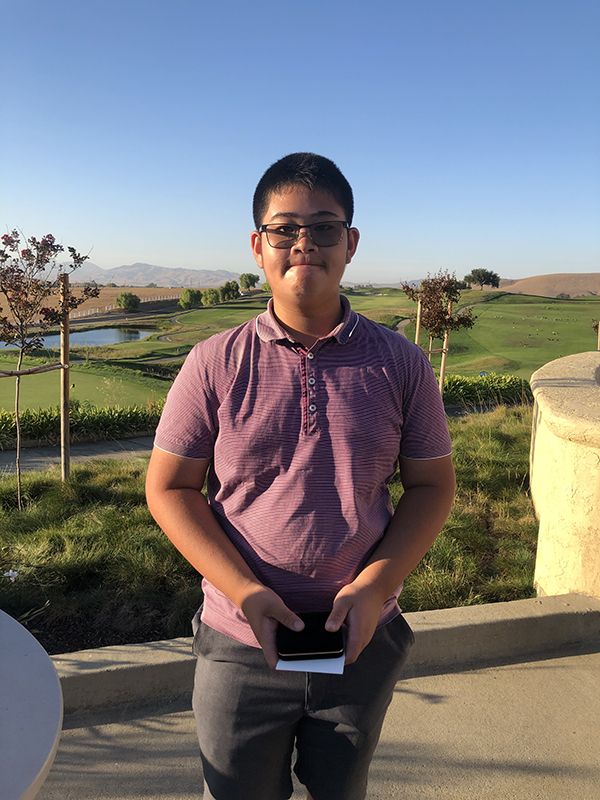 In the Boys’ First Flight Championship, Ray Zhang shot a final round 69 to come in at 143 and defeat runner-up Ben Friedman by three shots. Friedman had a final round 71. 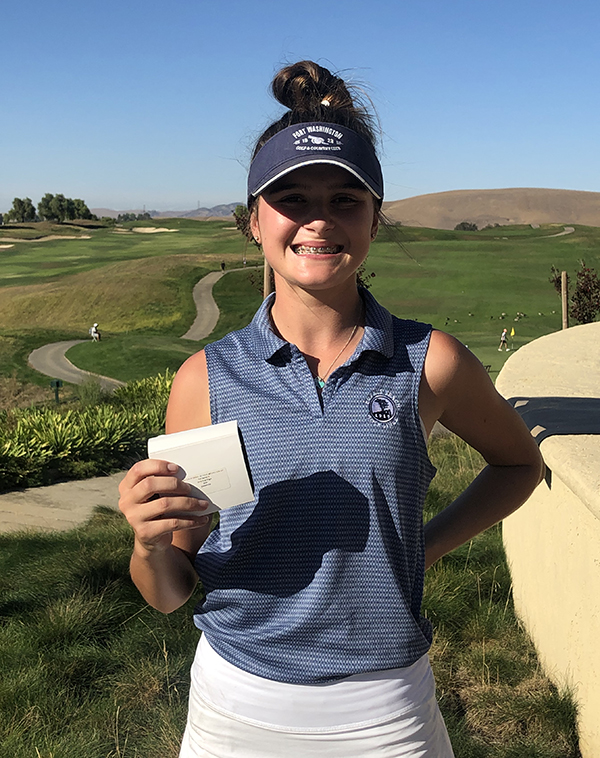 In the Girls’ First Flight Championship, Madeline Reed shot a final round 78 to come in at 154 and defeat runner-up Nika Gholami by a stroke. Gholami had a final round 77.

Leonardo Vieira had the shot of the weekend, as he’d score an albatross on the par-5 9th of the Merlot Course. 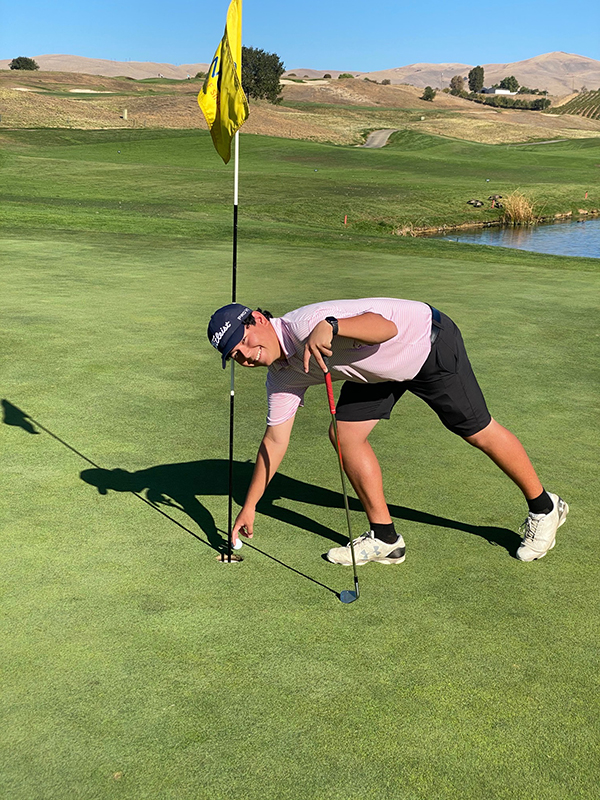 The next event on the JTNC calendar is the Fall Series X Championship, to be held Oct. 31-Nov. 1 at Laguna Seca Golf Ranch in Monterey.