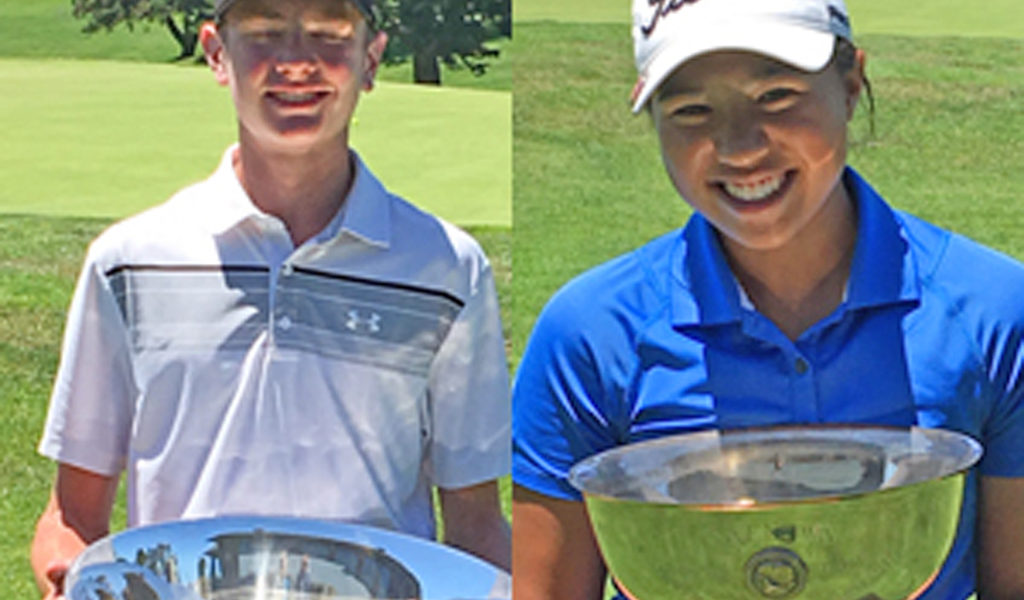 An alternative route for players to earn a spot into the prestigious NCGA Junior Championship is back in 2019.

As was the case last year, the entire Spring Series will count as a qualifying series. What that means is that, for every Spring Series championship (Spring I-Spring VII), the top three finishers inside the Top 10 who are not already exempt into the NCGA Junior Championship will earn an exemption.

“Its an exciting way to get more of our best players into the NCGA Junior Championship,” said JTNC Director Aaron Hartesveldt.

Players will be notified if they have earned a spot in the NCGA Junior following the conclusion of each Spring Series event. The Spring Series starts with the Spring Series I at Stockton Country Club and Elkhorn Golf Club (March 16-17).

This year’s 90th NCGA Junior Championship will be held at Green Hills CC in Millbrae. 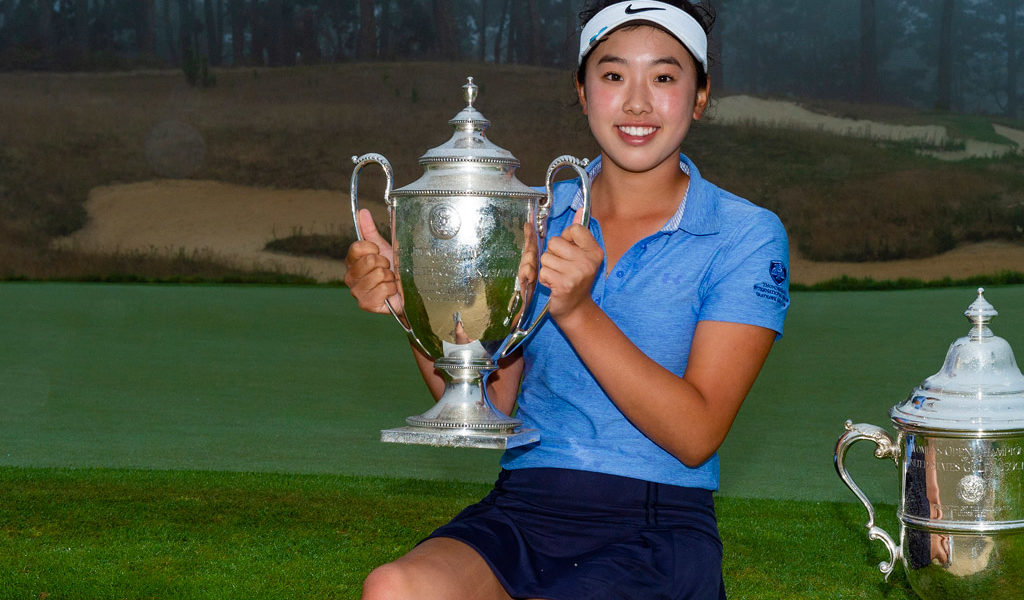 Concord resident and former JTNC star Yealimi Noh made it official. She has turned professional.

Noh, the winner of last year’s U.S. Girls’ Junior Championship at Poppy Hils GC, announced the move via social media. Among Noh’s accomplishments on the JTNC are 19 wins, second only to all-time leader Sabrina Iqbal (26). Noh also has the third most JTNC victories in a season (five), which she accomplished during the 2016-2017 campaign.

Ron Kroichick of the San Francisco Chronicle reported that Erik Stone, Noh’s Alameda-based coach, said she already has played at least one event on the Korean LPGA Tour and another on the Cactus Tour in Arizona. Noh tied for eighth in the tournament in Litchfield Park, Ariz., on Feb. 4-6.