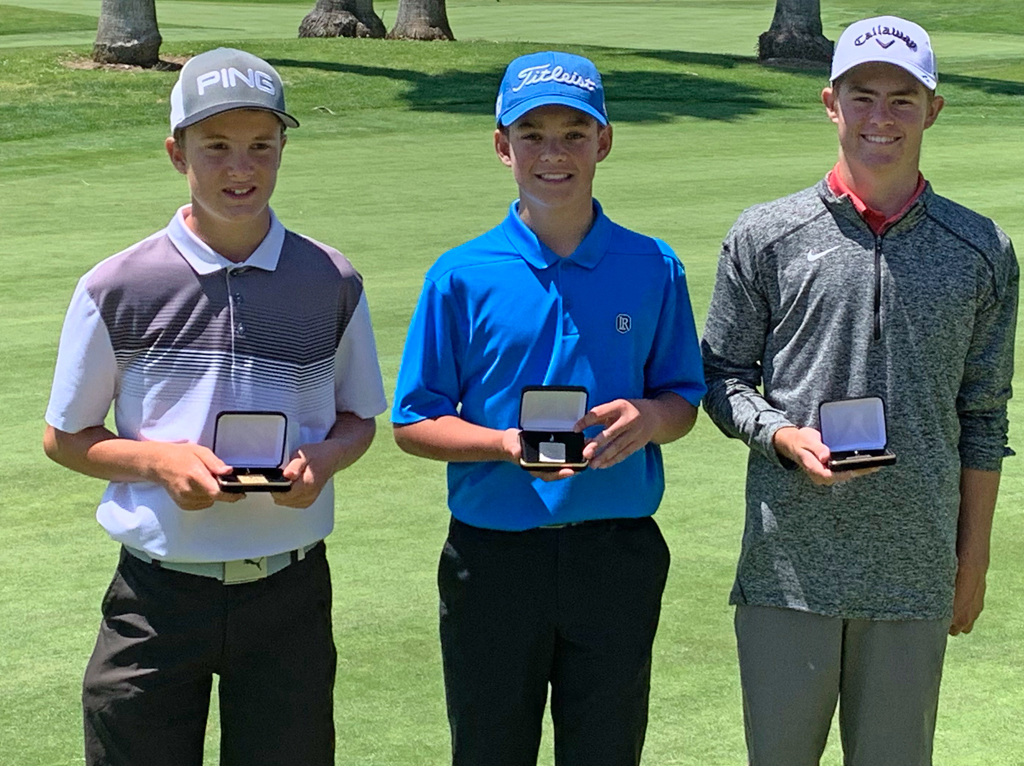 Please access the following link for all tournament info.

Zachery Pollo shot 4-under 140 and Selena Tang shot 6-over 150 to win their respective divisions at the Spring Series VI Championship held Saturday and Sunday at par-72 Rancho Solano GC and Paradise Valley GC. 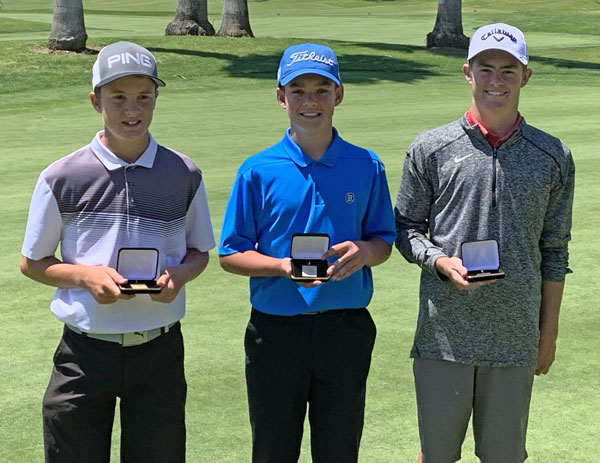 Pollo earned his first win of the 2018-2019 season with some clutch play on Sunday. Twice a runner-up this season, he’d card a bogey-free 4-under 68 at Rancho Solano. In Saturday’s opener at Paradise Valley, Pollo carded a 72.

The 68 by Pollo was good enough to hold off runner-up Jackson Koivun by a stroke. Koivun tried to make a run with six birdies in the final round, but he’d also card a pair of bogeys.

Dylan McDermott was third at 145 after a final round 74. Davis McDowell finished fourth at 146 and Angelo Marcon was fifth at 147. 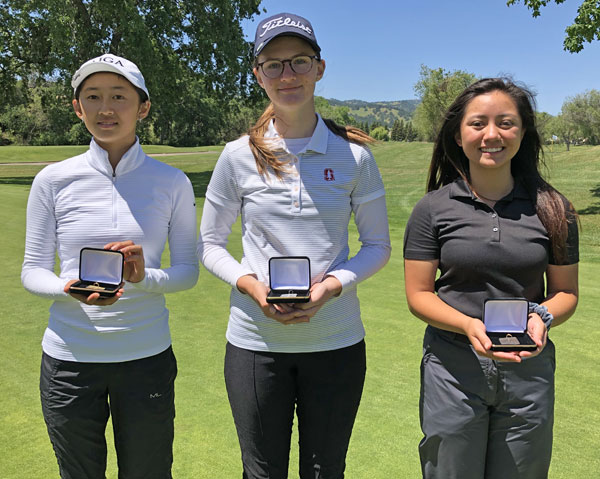 In the Girls’ Championship, Tang also got her first win of the season. Tang, who had finished third in two previous events, played her last five holes at Paradise Valley GC at 1-under thanks to a birdie on the 16th for a final round 74 and one-shot victory over co-runners-up Kati Wilkes and Annika Cruz. Wilkes was awarded second place in a card-off.

Wilkes, who came in at 151 after a final round 75, got within a shot with a birdie on the 15th but couldn’t get any closer, making par on her final three holes. Cruz, who had a final round 77, was able to only muster one birdie on Sunday.

Adora Liu and Sydney Sung were also in the running. The two finished T-4 at 152 after final rounds of 76 and 78, respectively. 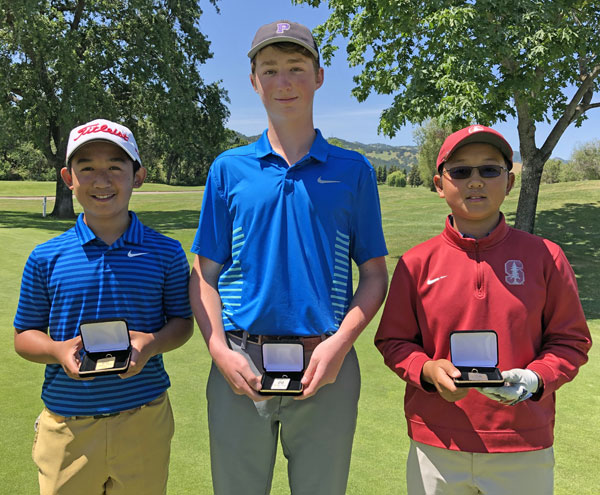 In the Boys’ First Flight Championship, Jaden Dumdumaya shot a final round 74 to come in at 145 and defeat co-runners-up Edan Cui and Henry Lambert by six shots.

Lambert was awarded second place in a card-off. Fourth place went to Ted Davenport at 153. 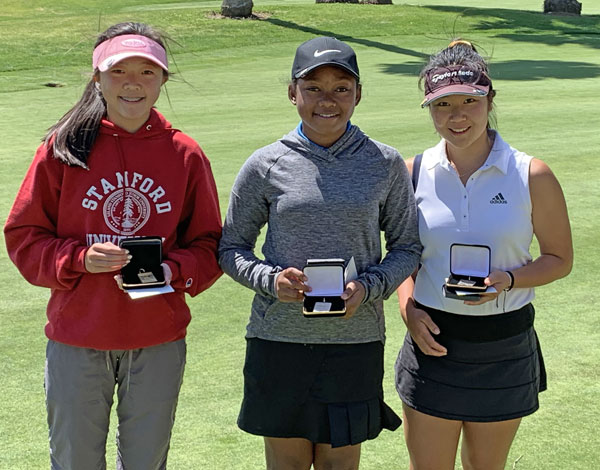 In the Girls’ First Flight Championship, Camille Thai shot a final round 75 to come in at 147 and defeat co-runners-up Alaythia Hinds and Taylor Baik by two shots.

Hinds was awarded second place following a card-off. Darla May Dela Torre was fourth at 150.

Next up on the JTNC calendar is the Mother’s Day Tournament (First Flight), to be held May 12 at Del Monte Golf Course in Monterey.