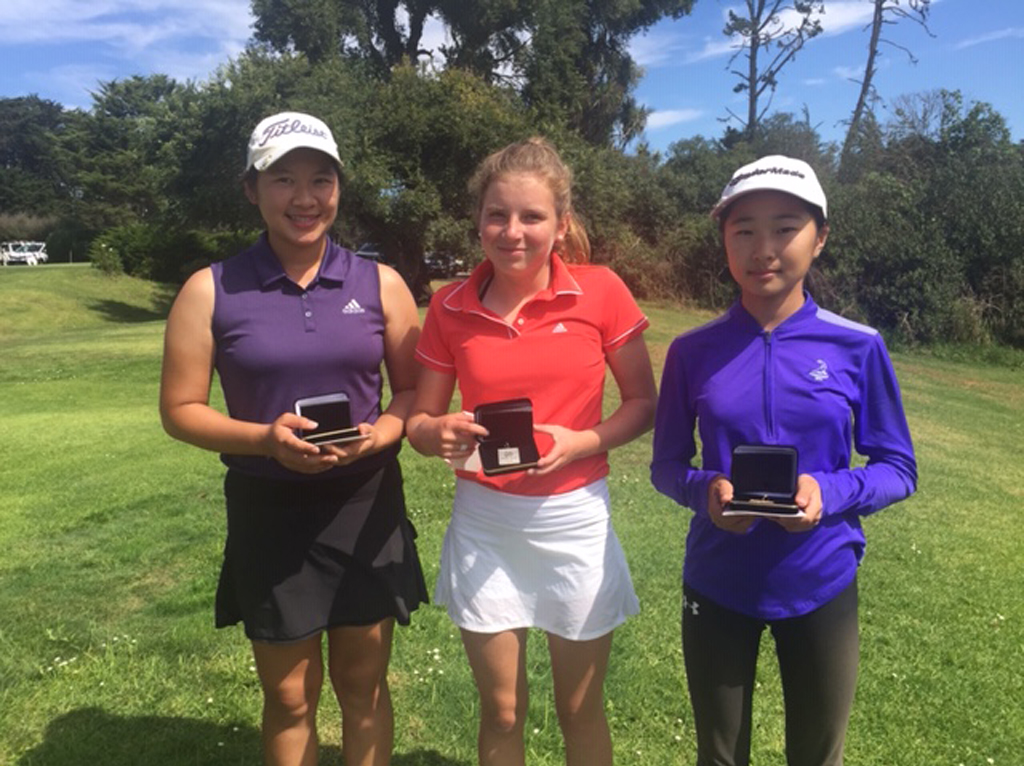 Please note: Pairings will be live on Sept. 12th

Ben Soicher shot 3-over 145 and Andrea Gomez shot 8-over 150 to win their respective divisions at the Fall Series V Championship held Saturday and Sunday at par-71 Pajaro Valley Golf Course. 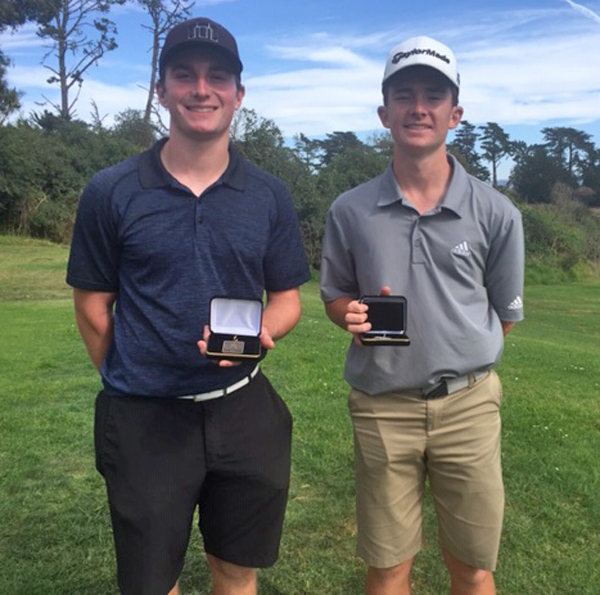 Soicher notched his first win of the 2019-2020 season thanks to a clutch final round 2-under 69 that included a clinching birdie on the closing 18th.

Coming off an opening round 76, Soicher posted seven birdies in the finale to overcome co-runners-up Jake Bettencourt and Tyson Rutledge by a stroke.

Bettencourt, who had a Sunday 73 and claimed second place in a card-off, was stung by a late bogey on the par-5 17th. Rutledge also had a chance but had to settle for pars on the final two holes.

Jack Deaner and Alexander Iniakov both finished T-4 at 157. 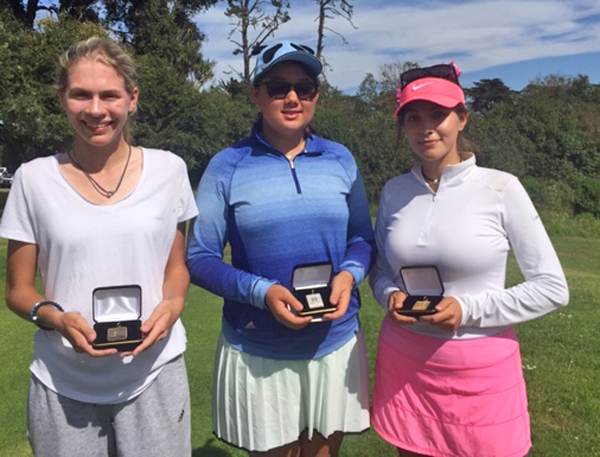 In the Girls’ Championship, Gomez also captured her first win of the season thanks to a stellar final round. On Sunday, Gomez posted a 1-over 72 featuring three birdies. 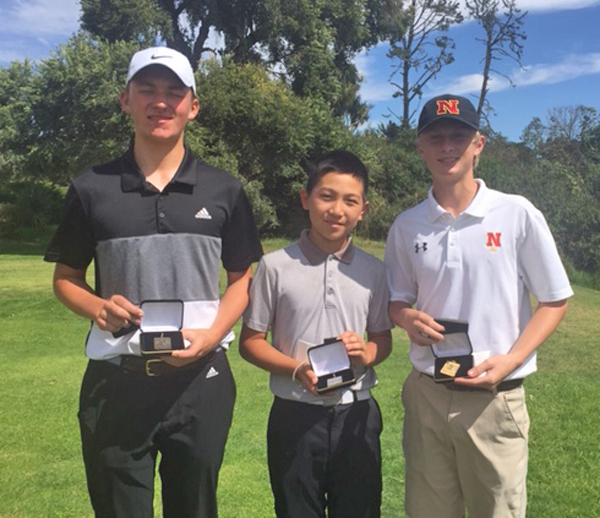 In the Boys’ First Flight Championship, Ryan Gay shot a final round 73 to come in at 150 and defeat runner-up Joshua Wang by six shots. Wang had a final round 80.

Third place was a tie between Bennett Adams and Alexander Guan, who each came in at 158. Adams won third in a card-off. Jonathan Chen and Ryan Ruy were T-4 at 159. 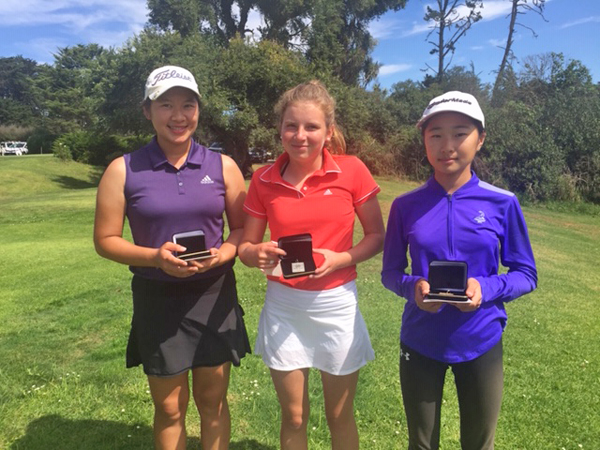 The next event on the JTNC calendar is the Fall Series VI Championship, to be held Sept.28-29 at Greenhorn Creek Resort in Angels Camp.