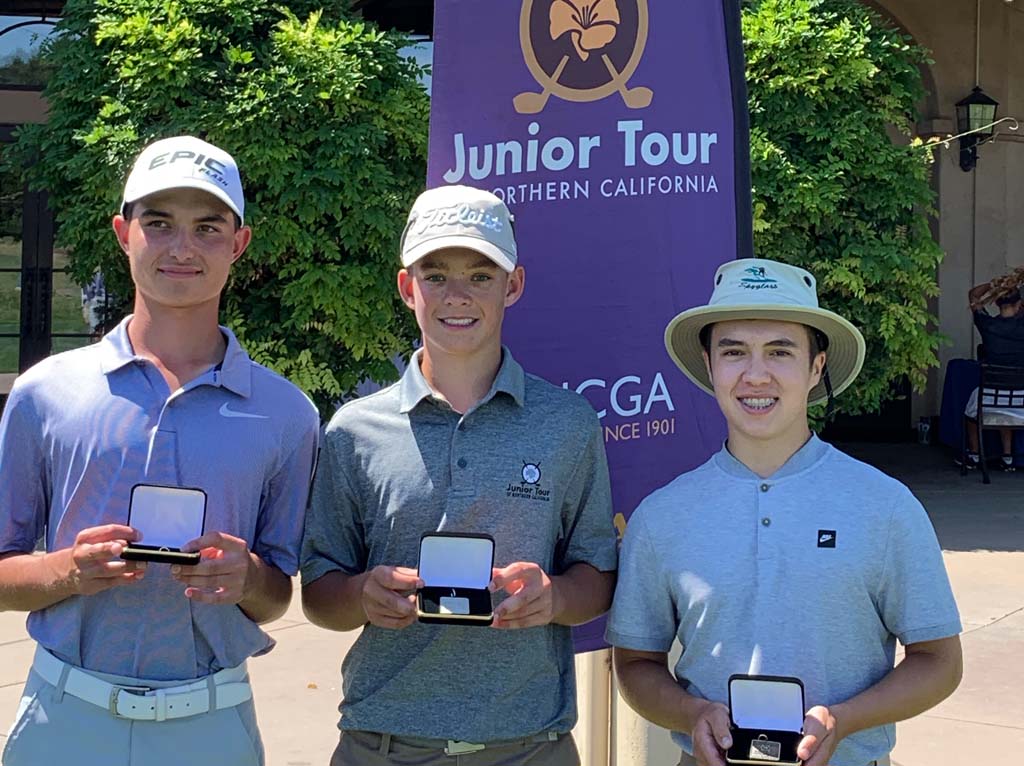 Please note: Pairings will be live on Aug. 23rd. 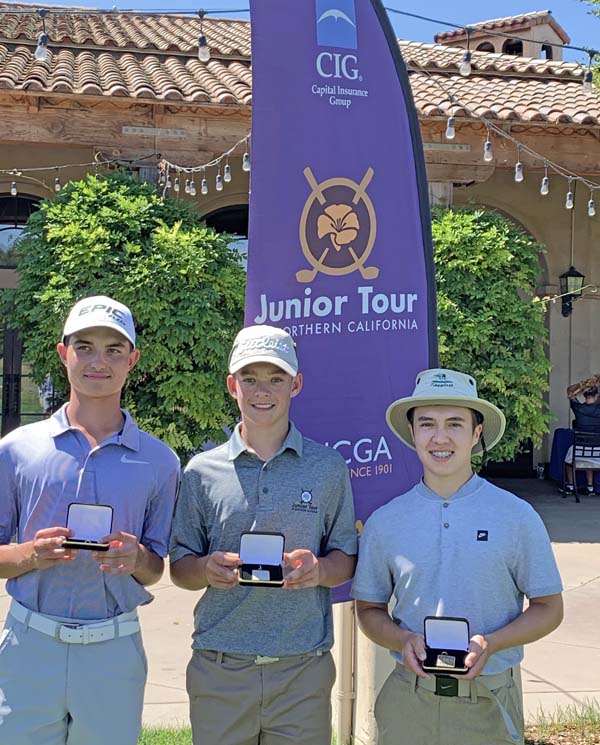 Burry captured his first win of the 2019-2020 season thanks to a spectacular second round 65.

A day after opening with a 74, Burry caught fire, posting seven birdies to go against zero bogeys. Overall, Burry would post 11 birdies to knock off runner-up Jackson Koivun by two shots. 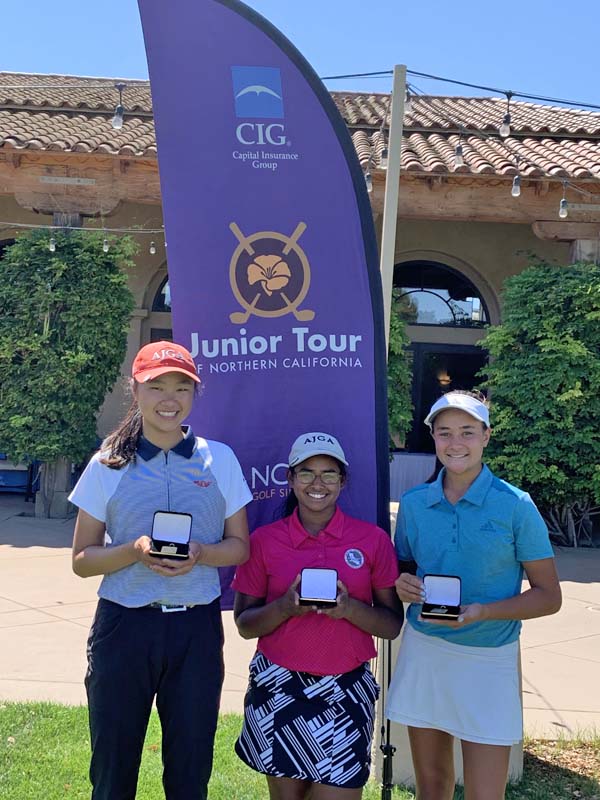 In the Girls’ Championship, Low notched her first win of the new season thanks in part to a solid front-nine, 1-under 35 on Sunday.

Overall, Low had seven birdies on the weekend to defeat runner-up Vani Karimanal by six shots. Karimanal had a final round 74.

Third place went to Kiara Romero at 154 after a final round 77. Selena Tang and Chanel Hong finished T-4 at 156. 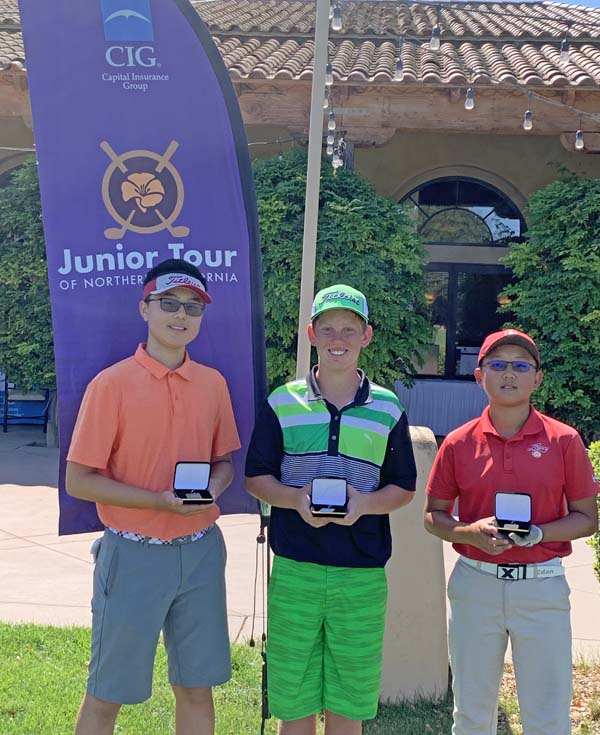 In the Boys’ First Flight Championship, Edan Cui shot a final round 71 to come in at 143 and defeat runner-up Nicholas Mouser by four shots. Mouser had a final round 74.

Alexander Guan was third at 149, while Jonathan Chen took fourth at 150. Michael Borke was fifth at 152. 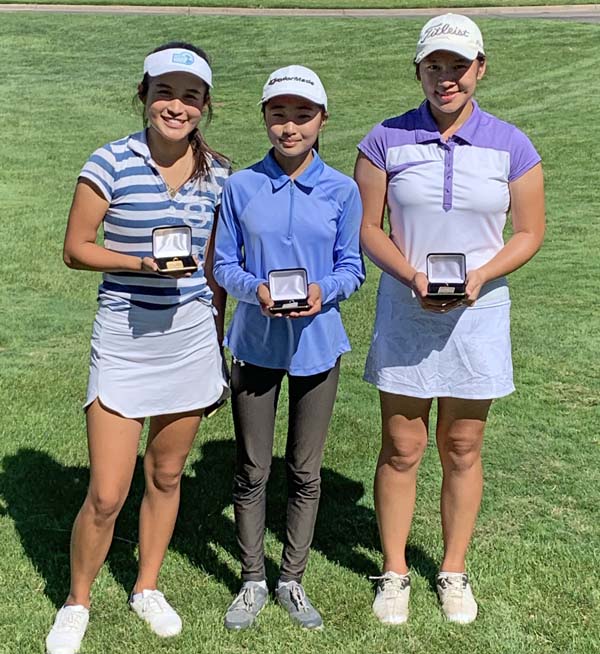 In the Girls’ First Flight Championship, Kelly Yu shot a final round 80 to come in at 157 and defeat runner-up Norah Yang by a shot. Yang had a final round 77.

The next event on the JTNC calendar is the Fall Series IV Championship, to be held Sept.7-8  at Haggin Oaks Golf Complex in Sacramento.