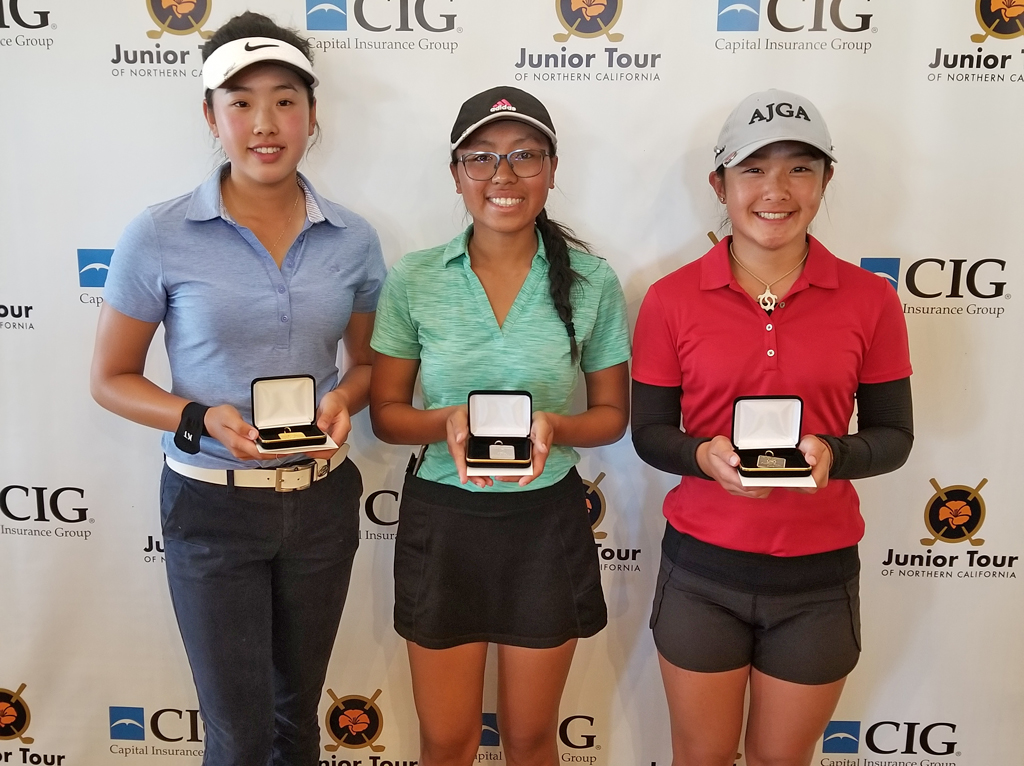 Youth on Course Sacramento member Matthew Sutherland shot 2-under 142 and E-Club East Bay member Yealimi Noh shot 4-under 140 to win their respective divisions at the Summer Series I Championship held Saturday and Sunday at par-72 Reserve at Spanos Park. 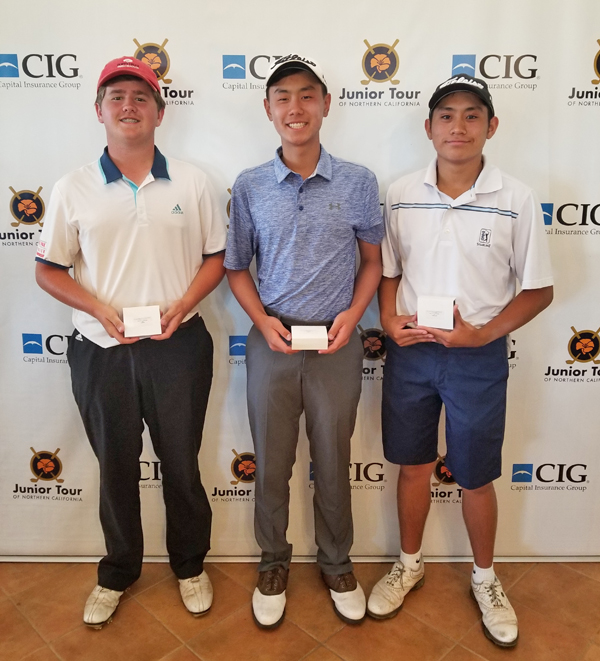 Chen captured his first title of the season thanks to a sensational second round 6-under 66 that featured a hole-out eagle on the par-4 1st, six birdies and just two bogeys. Sutherland, who defeated the field by six shots, carded a 33 on each of his nines. In Saturday’s first round, he posted a 76. Pang won second place in a card-off.

Andrew Bagasbas of Castlewood CC and Darren Pang of E-Club East Bay both finished T-2 at 148 after carding identical rounds of 76-72. 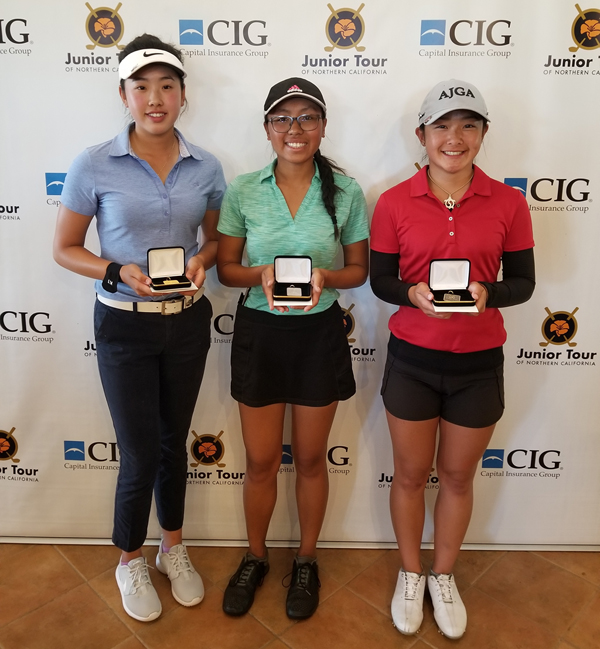 In the Girls Championship, Noh grabbed her third win of the season with a dominating performance. Noh would post back-to-back rounds of 70 to defeat the field by 15 strokes.

A winner of two Fall events, Noh overall posted 11 birdies to go against five bogeys and a double-bogey. The win was Noh’s 18th NorCal junior major, tying her with Casie Cathrea for second all-time behind leader Sabrina Iqbal.

Anitra Khoth of Hampas Lua GC was second at 155, while Sammy Lee of E-Club East Bay was third at 156. 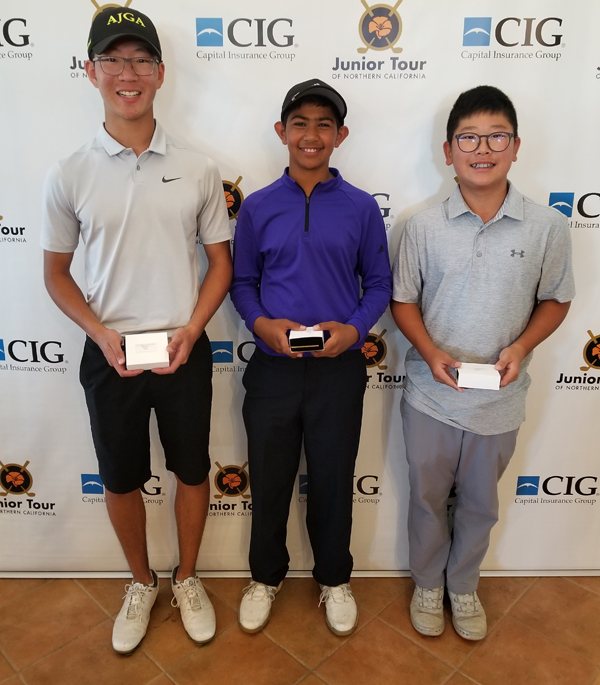 In the Boys’ First Flight Championship, Matthew Lee of YOC East Bay shot a final round 76 to come in at 155, defeating runner-up Aidtya Das of YOC Fremont by five. 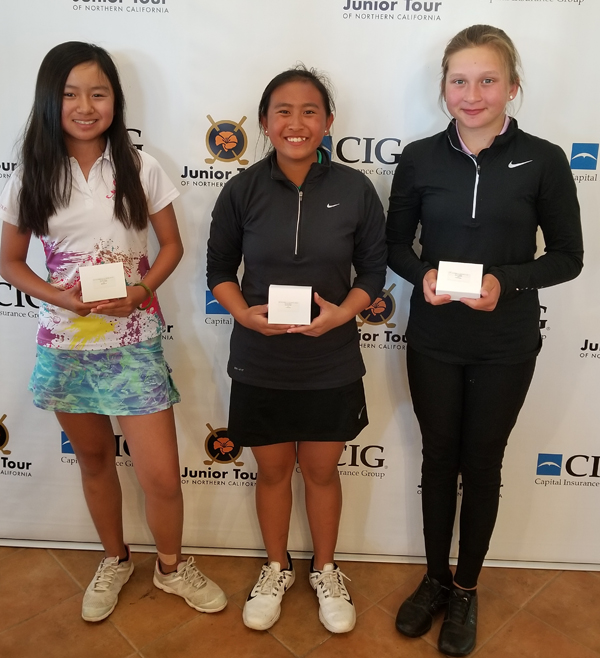 In the Girls’ First Flight Championship, Kaylan Tu of YOC Metropolitan shot a final round 76 to come in at 155 and defeat Emily Luo of YOC Pleasanton by three.

Next up on the JTNC calendar is the Summer Series II Championship, to be held June 13-14 at Poppy Ridge GC in Livermore.