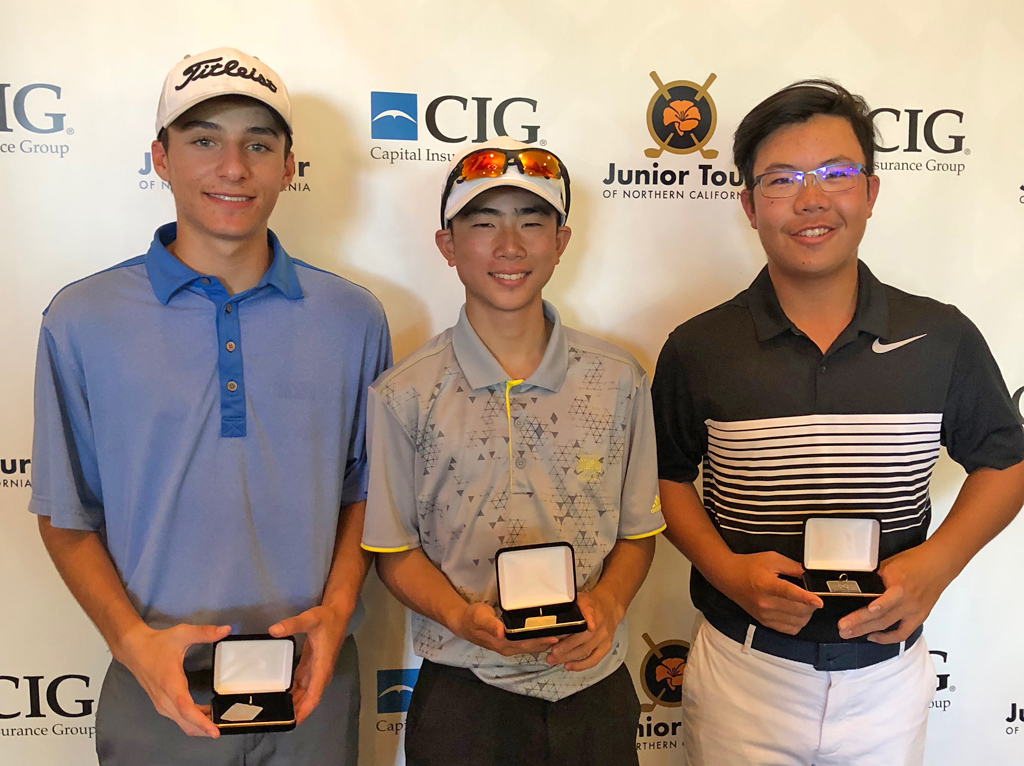 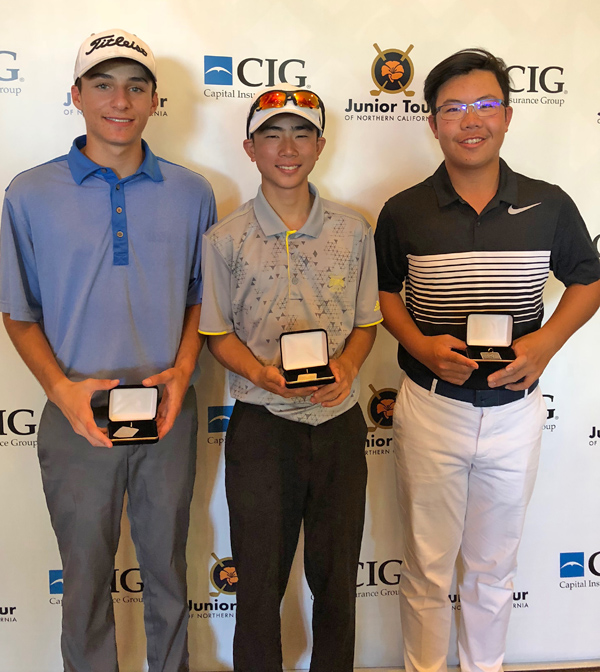 Lee picked up his first win of the 2017-2018 season thanks to solid play both days. He’d card back-to-back rounds of 70 to defeat the field by three strokes.

Briar, who had rounds of 71-72, was second following a card-off (low back-nine score). Chung, the points leader, was third with rounds of 73-70. 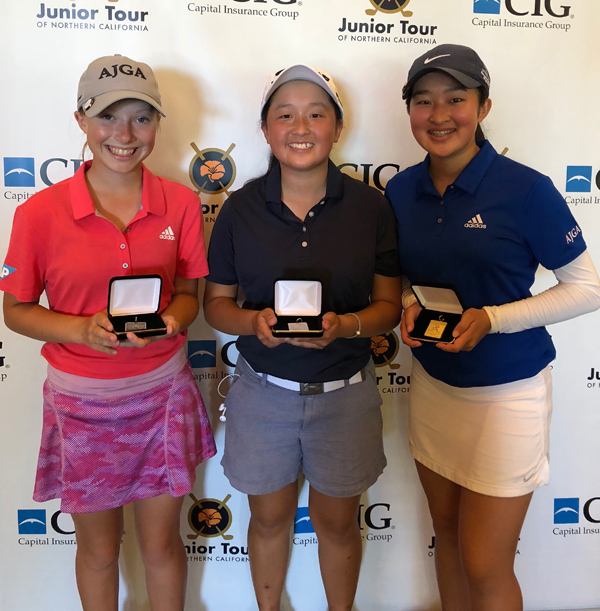 In the Girls Championship, Ha finally got her time at the top, shooting solid rounds of 73-71 to beat the field by three shots. Earlier this season, Ha had two runner-up finishes.

Over the weekend, Ha posted six birdies to go against six bogeys.

Danielle Suh of San Ramon was second at 147, while Hannah Harrison of Granite Bay and Kiran Sangha of San Mateo shared third place at 148. Harrison earned third place in a card-off.

In the Boys’ First Flight Championship, Aditya Das of Fremont shot a final round 72 to come in at 147, defeating co-runners-up Leonardo Veira and Chanhee Ryu by four strokes. Ryu earned second place via a card-off.

Nathan Park of Dublin and Al Esquera of Alameda shared fourth place at 153. 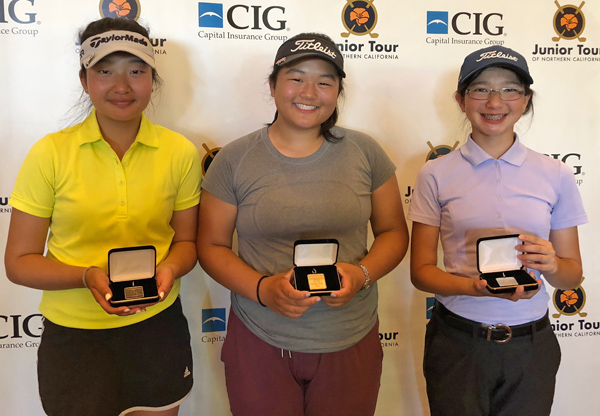 In the Girls’ First Flight Championship, Lauren Sung of Palo Alto shot a final round 74 to finish at 151, defeating runner-up Jessie Burch of Dublin by one.

Third place went to Crystal Yi of Vacaville (153), while Sophia Bardunias of San Ramon was fourth at 155. Celine Ho of San Jose and Hannah Sangha of San Mateo shared fifth place at 155.

Next up on the JTNC calendar is the Summer Series I Championship, to be held June 9-10 at Reserve at Spanos Park in Stockton.